Taste. Flavour. Marbling. Umami. These are terms often found in any foodie’s vernacular but for the rest of us there’s just one question: How do you pick the tastiest cut of meat to begin with?

It’s a simple question but one that often gets overlooked in pursuit of how to cook a steak – and that’s a lesson that’s been done to death. So today we’re taking it back to the basics before meat even meets fire with the help of celebrity butcher Anthony Puharich. 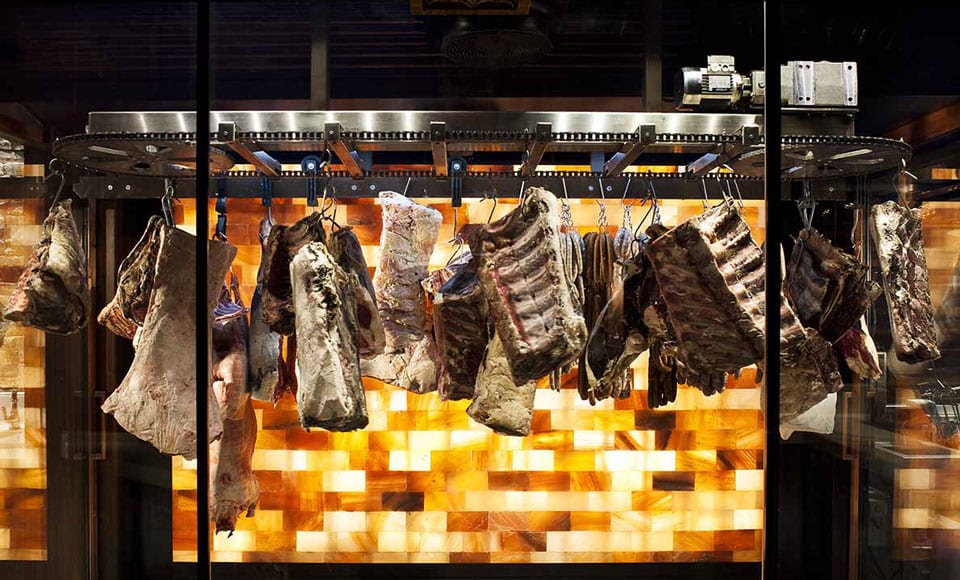 If you’ve ever considered going premium for a special occasion then you need to know the good stuff. And by good we mean the best.

Puharich says that if you can afford to drop $100/kg then you can expect an incredible piece of meat.

“It’s simply a next-level eating experience for that kind of money – a lot of bang for your dollar.”

Starting with the traditional cuts that most people are familiar with, these go-to cuts are rated in terms of their tenderness, flavour, texture and overall eating experience.

Puharich says that at this price point, you should be getting a dry-aged steak in the cuts mentioned.

“Dry ageing is an age-old method of preparing meat. It’s the ultimate way to enjoy a piece of meat because you’re using temperature and humidity control in a room over time to improve and concentrate the eating quality and natural flavours of the meat.”

At this higher price point you’ll want to be getting the aforementioned cuts with the addition of it being dry-aged.

Cheaper Cuts Of Meat That Will Blow You Away 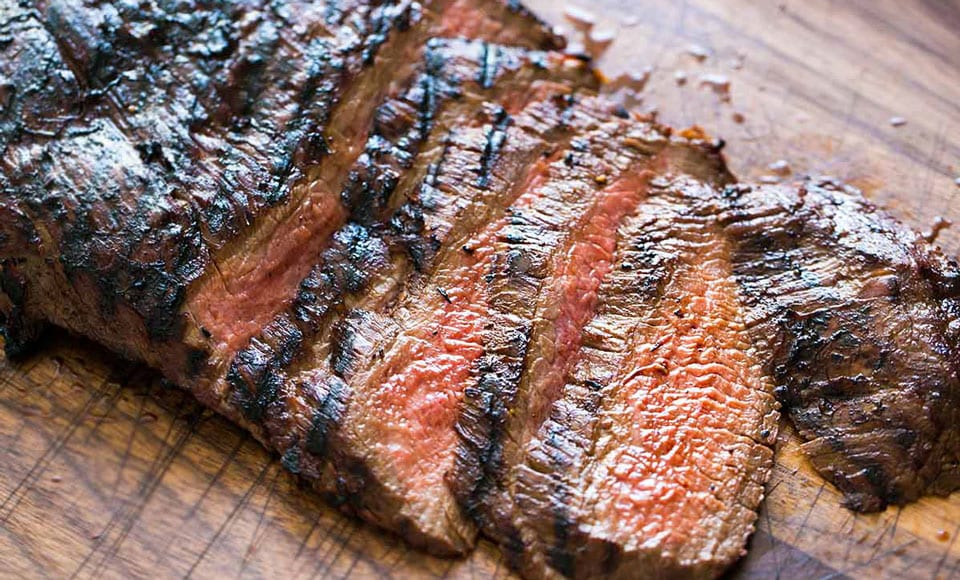 A special occasion is one thing but you don’t have to spend $100/kg to find an amazing piece of meat.

“Things like flank steak, inside skirt, rump cap, flat iron. These so-called ‘secondary cuts’ are mislabelled in my opinion.”

“In a bang-for-buck point of view, they’re just as enjoy to eat as other steaks people are familiar with.”

You can expect to pay no more than $30-$50/kg for these cuts of meat and they will “blow your mind”.

How To Prepare Cheaper Cuts Of Meat 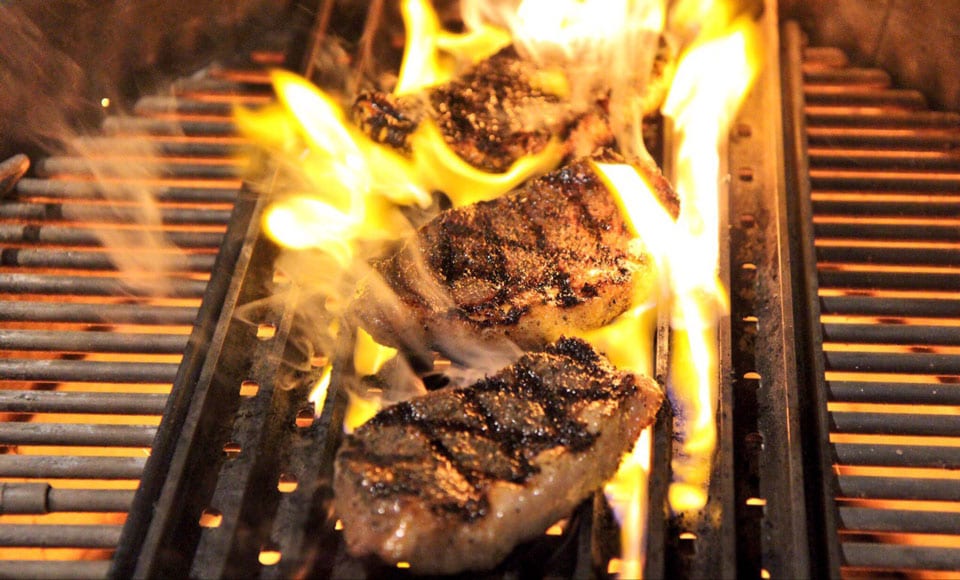 “For these cuts, it’s all about high and fast heat,” explains Puharich.

“High heat, fast grilling because they’re thinner cuts of meat. So the best way to cook it is crank up the BBQ to hot, quick sear it for a minute or two on each side max.“

The same also applies for these cuts:

Puharich gives special mention to the rump cap and calls this cut the “poor man’s equivalent of sirloin”.

“Sirloin or strip loin can be expensive at $50, $60, $70 or $80 a kilo, whereas the rump cap almost looks exactly the same as a sirloin after you cut and trim it – but it’s half the price and just as good in my opinion.” 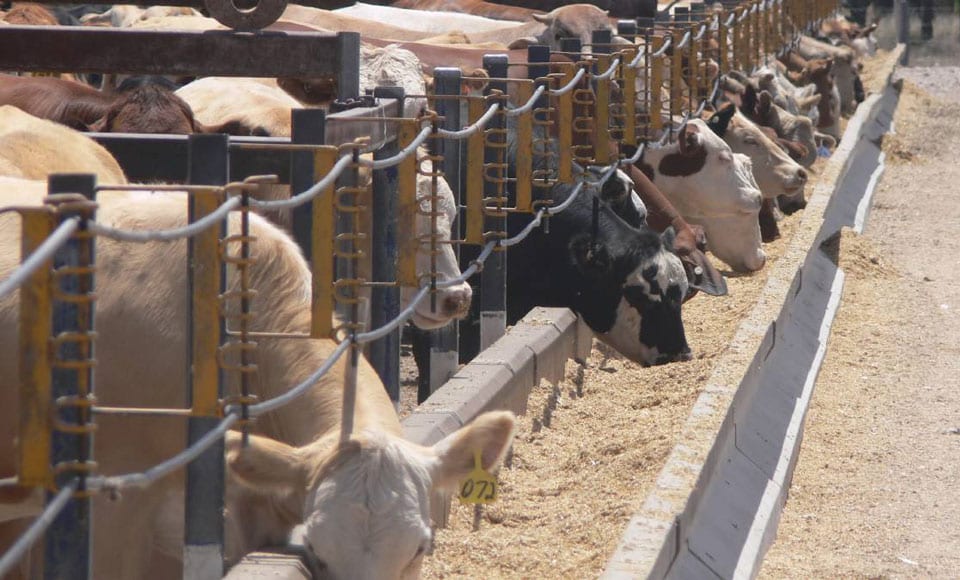 The two fundamental differences are based on texture and flavour.

“That’s the general rule, but there’s also really good quality grass-fed meat from farmers like O’Connor and Cape Grim – it can now get as pricey as grain-fed meat.”

The argument over which type of feed provides a tastier cut of meat is therefore down to preference these days.

Choosing Cuts Based On Flavour 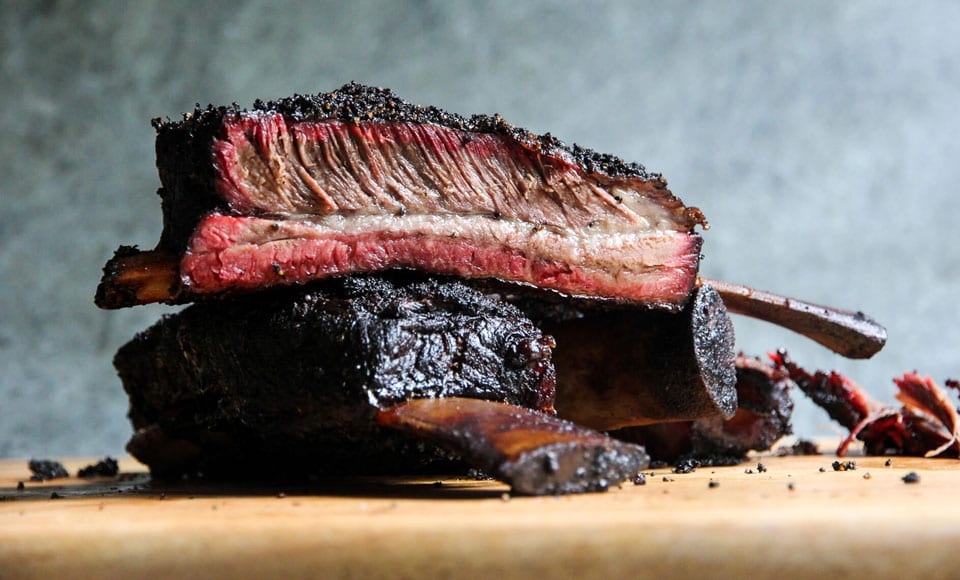 Ever wonder why beef ribs always taste so damn good? Here’s your answer. It’s a proven theory that there’s more flavour closer to the bone.

“Anything cooked on the bone, the meat has more flavour,” says Puharich.

“Cooking on the bone is always something I encourage to get to that next level flavour into your steak.”

That’s not to say that boneless parts of a cattle are tasteless. Different parts of the animal have different flavours and textures.

How Much Meat You Should Buy 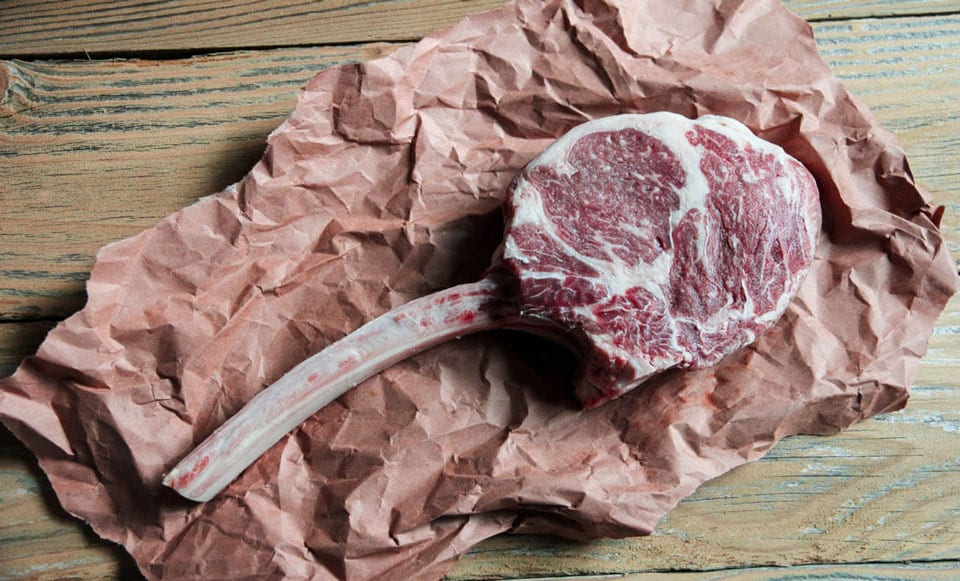 So you’ve decided to cook steak for one (or two if you’re a lucky man) but you have no idea how much meat to buy.

Puharich only has one rule to this situation: “Eat less, eat better quality.”

It seems like a counterintuitive thing to say from someone who runs a butchery business, but according to Puharich you shouldn’t be gorging yourself on 300g, 400g or 500g of meat in one sitting.

“That’s overkill and too much. For a really good piece of meat, you shouldn’t need more than 200g. That is more than enough.”

“You feel good about eating a piece of meat when you’re eating that amount. You’ll feel satisfied. A healthy and long life requires balance.”

How To Spot & Avoid Bad Meats 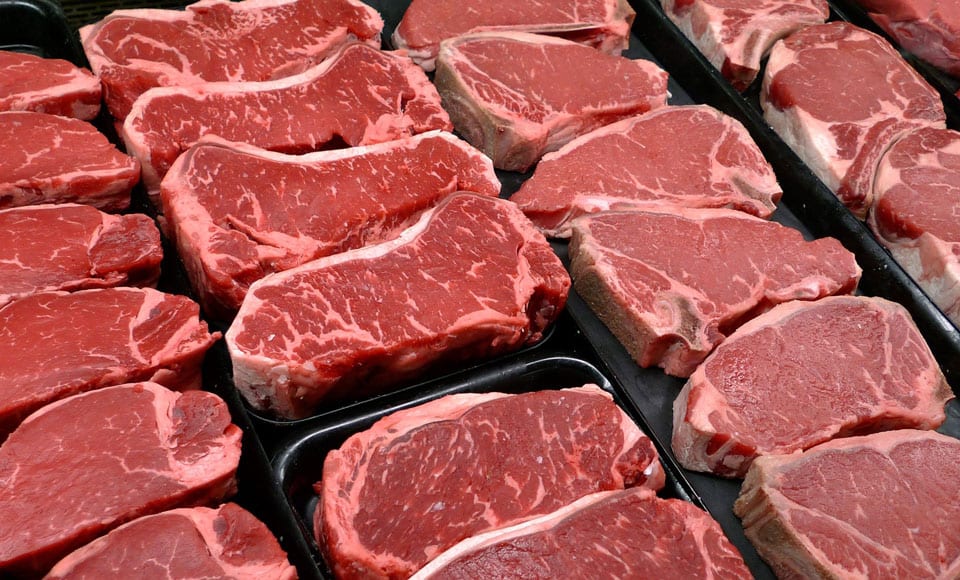 Buying meat is like buying insurance. Sometimes you have to shop around and know a dud deal when you see one. And how do you pick the good cuts of meat from the bad? Easy.

Key things to look for in the butcher window: 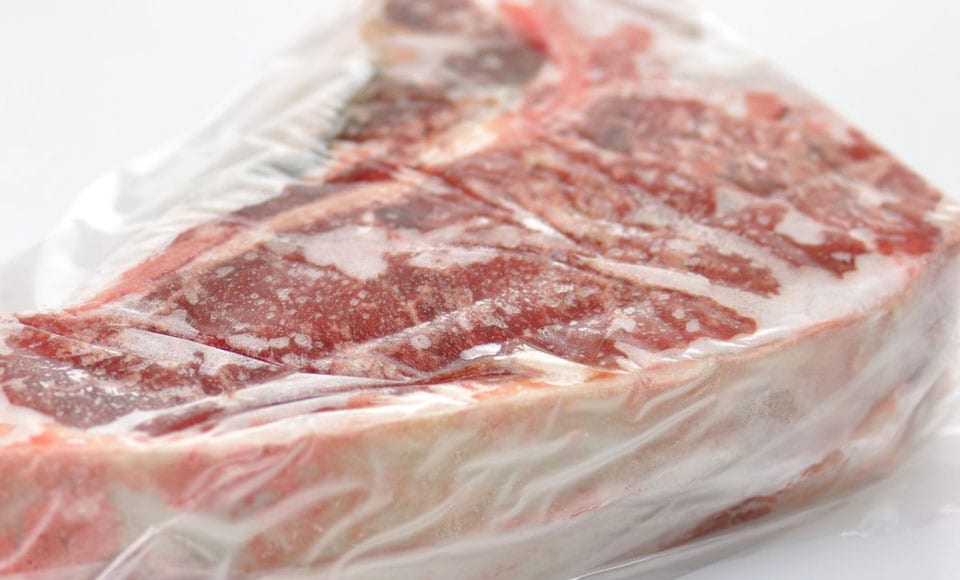 Freezing unused meat is common amongst any household but there are right and wrong ways to do it.

Whilst Puharich isn’t a fan of freezing meat, he understands that for some people the need to stock up isn’t a choice.

Anthony Puharich is the man behind Victor Churchill, the prominent supplier of the world’s most coveted meat to Australia. He learnt his craft from his father, a fourth generation butcher, and has since penned his own meat bible aptly named Meat.