Talk to any horology fiend and they’ll often utter watchmakers which boast a heritage spanning more than a century long. Speak to any HYT enthusiast and they’ll tell you how their piece has been redefining the conventions of watchmaking since…2012.

“The biggest inventions in watchmaking are more than one hundred years old. I think we have a responsibility to create something that is contemporary, to talk to people who live in 2016 and beyond.”

It’s no secret that HYT have entered a well established empire in the men’s luxury space but it’s the way they’re approaching the game in Swiss watchmaking circles that’s making people realise that this could be the next great chapter in horology.

And it’s in this exact position where the young brand wants to be, according to CEO Grégory Dourde.

“The biggest inventions in watchmaking are more than one hundred years old and I think we have a responsibility to create something that is contemporary, to talk to people who live in 2016 and beyond”.

And with that statement, HYT last week marked its long-awaited debut on Australian shores, bringing with it the chance for locals to sample the epitome of a pioneering timepiece made for modern times.

Currently the local HYT portfolio includes five timepieces: the H1, H2, H3, H4 and highly sought after Skull which makes up a grand total of 40 references.

Those who have never heard of the HYT name are probably wondering what the big deal is. Take a closer look at HYT watches and there’ll be a notable absence of any hands. In its place is a fluorescent fluid tube which pushes specially engineered liquid around the dial to indicate the time.

Reading the time, is in essence needs to be re-learnt, and this isn’t necessarily a bad thing – even for die-hard fans of traditional hands and the familiar ticking of a mechanical watch.

It all looks good on paper but at the end of the day HYT are going up against the grain of watchmaking, a deep-rooted tradition which spans up to two centuries long.

When it comes to reaching a new market, we posed the difficult question to Grégory Dourde: How can HYT entice a traditional watch buyer to appreciate such an advanced and technologically-forward piece of timekeeping?

“It is a very good question,” says Dourde. “I will start with a small anecdote. We have an important collector with 50 or 60 watches in his collection.”

“He loves HYT and already has two, but normally he buys Patek Philippe, Bruguet..the classic ones. When I look at this customer, I would say that kind of collector will never be interested in HYT because that’s a very classic collection he has.”

Things however pan out differently when people realise the scope and significance behind what HYT are doing.

“We took him for a manufacturer visit and suddenly he discovered the universe of HYT. He said, ‘You know guys, I understand now…I come here and it’s my kind of NASA. I am projected in the picture. You guys are writing the pages in watchmaking history.'”

And this is the underlying key of HYT’s rapid rise to the top which saw them take out the Best Innovative Watch 2012 at the Grand Prix d’Horlogerie de Genève. Their customers become a part of the watchmaking story and a pioneer themselves.

Since HYT’s approach to watchmaking is to look towards implementing technology rather than holding onto the past to spruik the ‘vintage’ tag, it needs to move fast in order to stay at the forefront of innovation.

“If you look at Silicon Valley disruptors, they don’t wear watches,” explains Dourde.

“This is a big risk for Swiss watches. Traditional watchmaking simply isn’t talking to them. Will they find a traditional mechanical movement exciting? I’m not sure, but we have to reinvent.”

“The future will not be based on the past. It’s a vision we shape, not because it worked the last 30 years. For us, I cannot have a vision beyond five years because things change so fast.”

Something based on the present is something Dourde can promise for now without turning a blind eye to the foundations the company was built on.

“I’m convinced our ambition is not to kill or re-interpret the past, but to be able to appeal to the new generation – young people or people who have the mind to be contemporary. Time flows like HYT watches.”

Welcome to the future of timekeeping, made for humans of today. 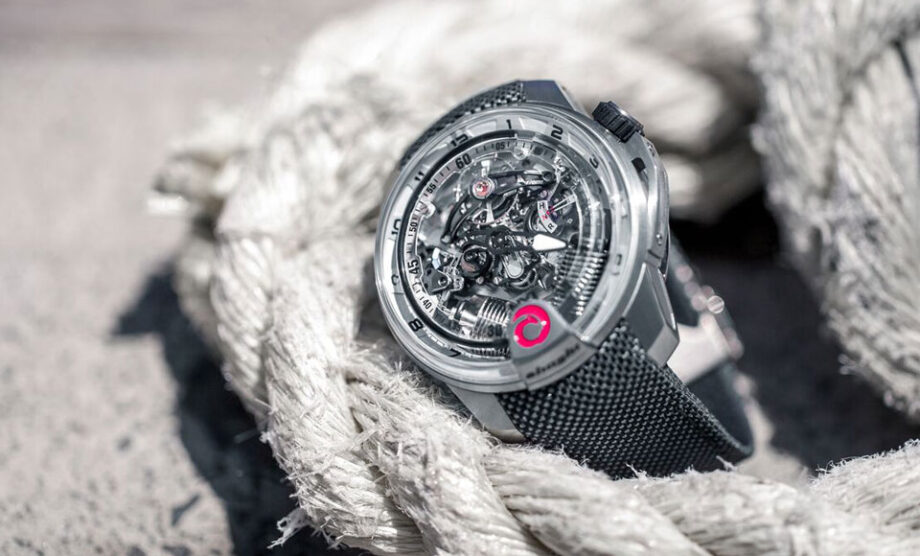 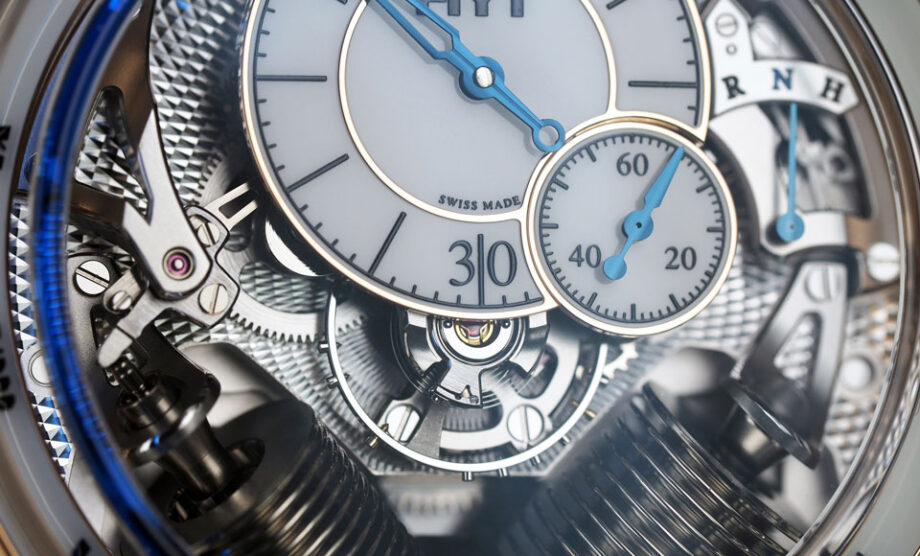 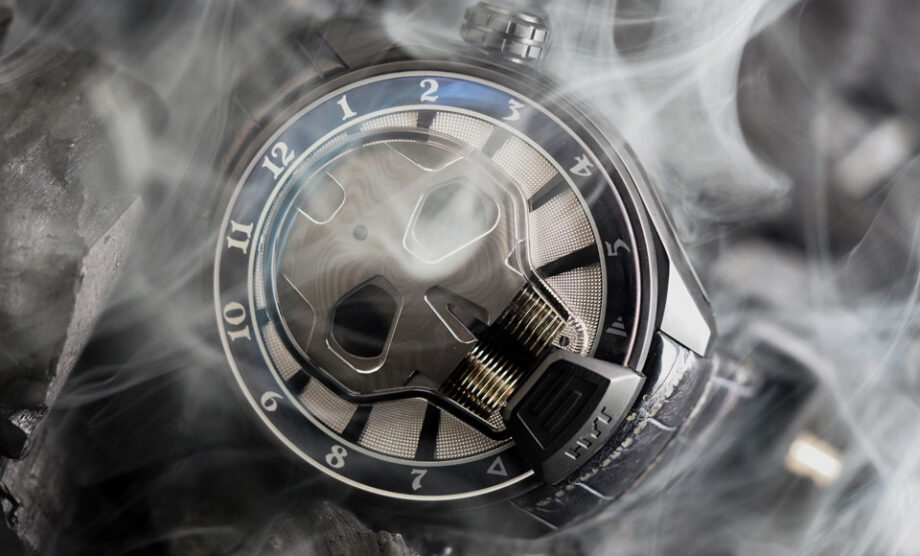 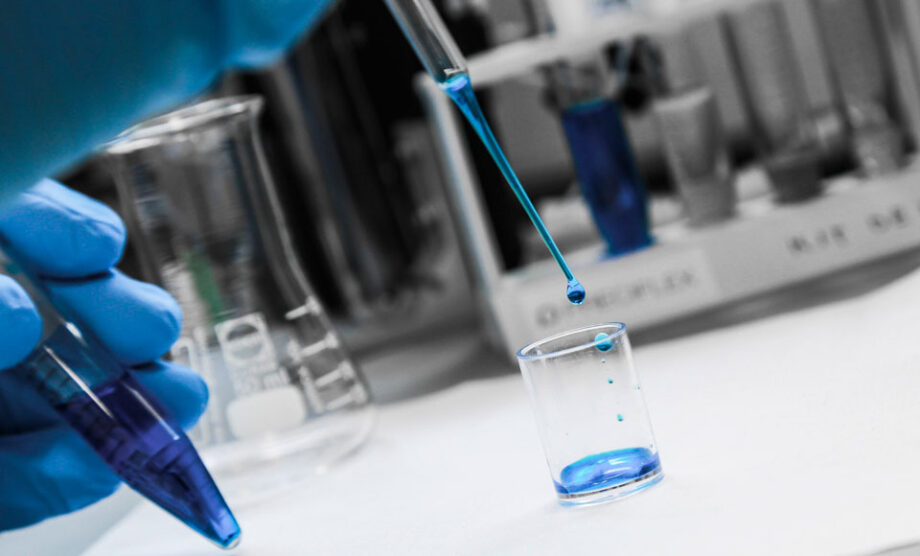 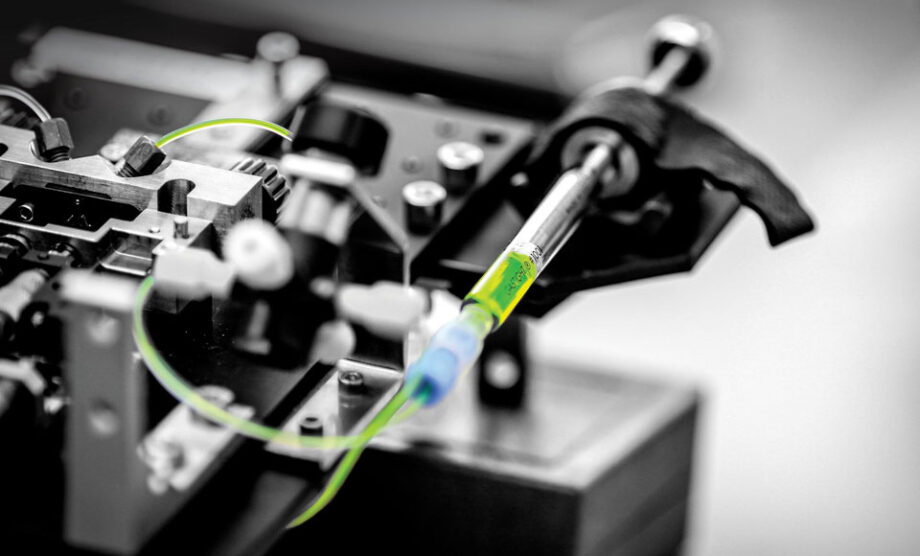 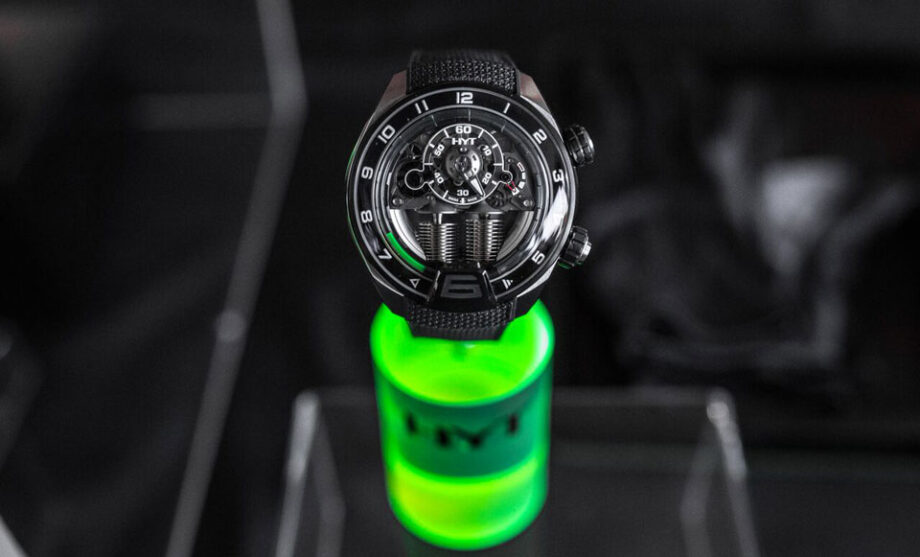 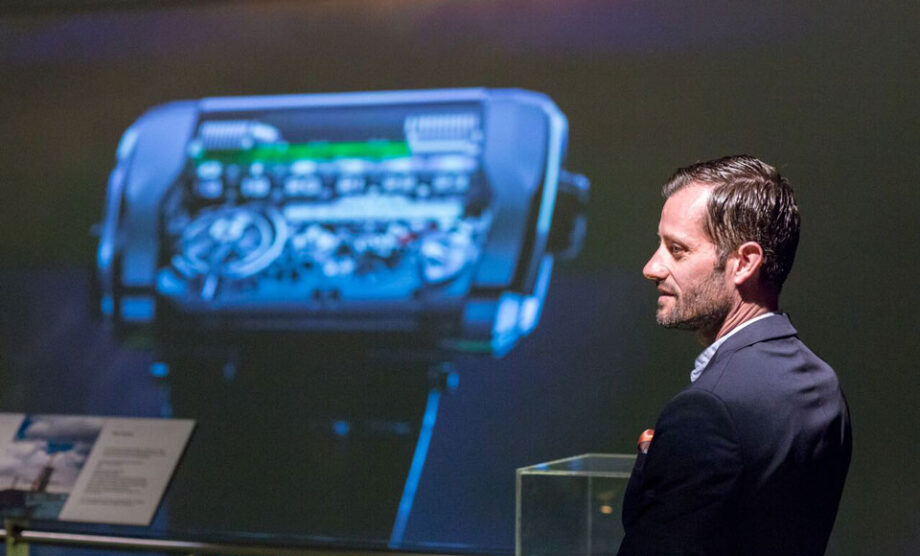