Russia: a place where you can visit a monument to enemas, spend a day at a military-themed amusement park, attend a circus show performed by cats, or race inflatable sex dolls down a river. And that’s just the crazy stuff we’ve already covered.

Winston Churchill famously called Russia “a riddle wrapped in a mystery inside an enigma.” Decades later, the country is no less mysterious and no less intriguing. That it remains so is part of its charm.

Forget the Russia you think you know from movies and internet memes. We’ve bundled up some of the most interesting facts about the country, from drinking habits to secret cities. They may not make Russia any less inexplicable, but they’re guaranteed to arouse curiosity.

The geography is one of a kind.

Russia is the largest country in the world by area. Clocking in at 17,075,200 square kilometres (6,592,800 square miles), it covers more than one eighth of Earth’s inhabited land area. The country is so huge that it spans eleven time zones.

Much of that area is Siberia, a vast (and notoriously cold) province that encompasses most of Northern Asia. Siberia is more than three quarters of Russia, yet is home to only 40 million people – 27% of the country’s population. It’s one of the most sparsely populated regions on the planet.

What Siberia lacks in human presence it makes up for in interesting natural features. The region is home to Lake Baikal, the world’s deepest lake and the world’s largest freshwater lake by volume. It contains roughly 20% of the world’s unfrozen freshwater. It’s also considered one of the world’s clearest lakes and, at 25 million years, the world’s oldest lake.

That’s the good news. Russia is also home to Lake Karachay which, after years of serving as a dumping site for radioactive waste, is now the most polluted spot on Earth. The radiation level is reportedly high enough kill a human being within an hour.

There are fascinating gaps in the population.

For a country in the grips of a crippling recession, Russia boasts an astoundingly high number of billionaires. According to the 2016 Forbes list of the world’s richest people, there are 1,810 billionaires in the world, with an aggregate net worth of US$6.5 trillion. Seventy-seven of those billionaires reside in Russia, with a combined net worth of US$282.6 billion.

There are also significant gaps between the sexes in Russia. Data from the Pew Research Center put the gender ratio at 86.8 men per 100 women in 2015. For a long time, the split was chalked up to World War II, in which Russia lost millions of its male population. In modern times, researchers speculate that the hard-living tendencies of Russian men are contributing to early deaths. Russian women born between 2010 and 2015 are expected to live to age 75.6, while Russian men are only expected to live to age 64.2.

The drinking lives up to expectations.

Russia has a certain… reputation… when it comes to alcohol. It is, after all, a country that didn’t legally consider beer an alcoholic beverage until 2011.

Russian alcohol consumption is consistently amongst highest in the world. The average Russian consumes 18 litres of alcohol annually – over two times what experts consider dangerous. Russians are the world’s fourth biggest drinkers, according to World Health Organization statistics, behind Belarus, Moldova, and Lithuania.

A study published in the journal The Lancet found that 25% of Russian men die before the age of 55, compared to 7% of men in the UK and 10% in the US. It’s a shcoking number that researchers attribute to Russia’s deeply ingrained drinking culture.

Just how ingrained is it, you ask? So much so that there’s a word to describe a drinking binge that lasts several days (zapoi), and the word “vodka” is derived from the Russian word for “water” (voda).

Along with having the largest land area of any country and the world’s deepest lake, Russia lays claim to an array of other superlatives. Within its borders you’ll find the world’s longest railway and the world’s largest McDonald’s. Moscow boasts Europe’s busiest metro system and one of the ten busiest in the world. St. Petersburg has three times as many bridges as Venice.

Russia also counts Europe’s longest river amongst its distinctions. The Volga clocks in at 3,690 kilometres (2,293 miles). With its 200+ tributaries added to the main river, the number jumps to 357,000 kilometres (221,800 miles). It’s something you might want to add to your bucket list, unlike this superlative: the coldest inhabited place on earth.

That dubious honour goes to Oymyakon, a remote village with only 500 residents. In 1924, a temperature of −71.2 °C (−96 °F) was recorded in Oymyakon – the lowest temperature ever recorded in an inhabited place. Only Antarctica has recorded lower official temperatures.

There’s a handful of cities you’re forbidden to visit.

Russia’s secretive tendencies are well known, but did you know the country has secret cities? Officially known as “closed administrative-territorial formations”, Russia’s closed cities were established in the Soviet Union from the late 1940s onwards. They housed sensitive military, industrial, or scientific facilities, like arms plants and nuclear research sites. Foreigners were typically barred from entering, and some cities were so restricted that even citizens could not enter without proper authorisation.

What’s most surprising about Russia’s closed cities is that many still exist. There are currently 44 publicly acknowledged closed cities with a total population of around 1.5 million people. Another 15 or so are believed to exist, but their names and locations have not been disclosed by the Russian government.

One of the most well known closed cities is Ozersk, the centre of the Soviet nuclear weapons programme after the second world war. Though tranquil on the surface, Ozersk and the surrounding region is one of the most contaminated places on the planet, earning it the nickname “graveyard of the Earth”. A 2016 documentary, City 40, offers a chilling glimpse behind the walls of the forbidden city. 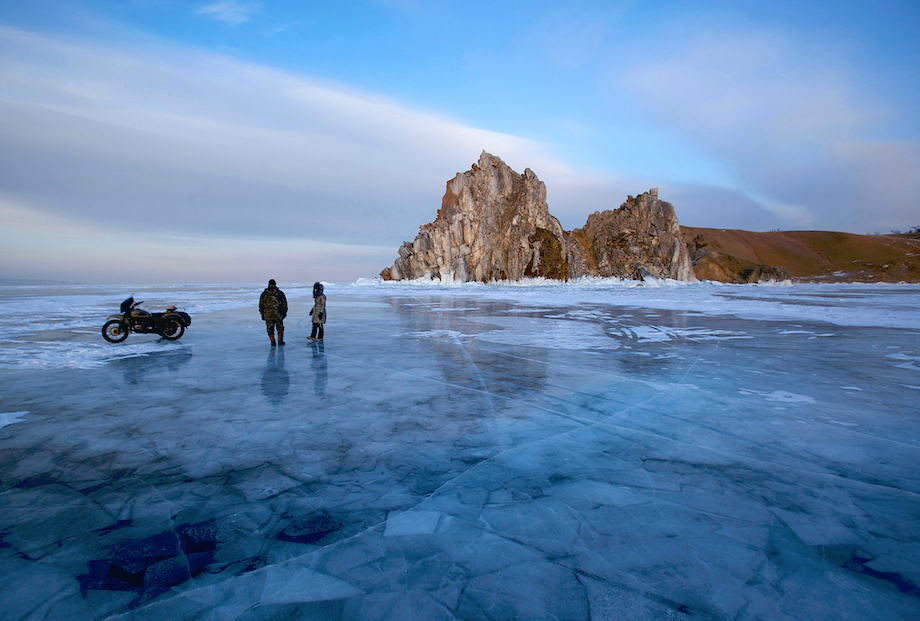 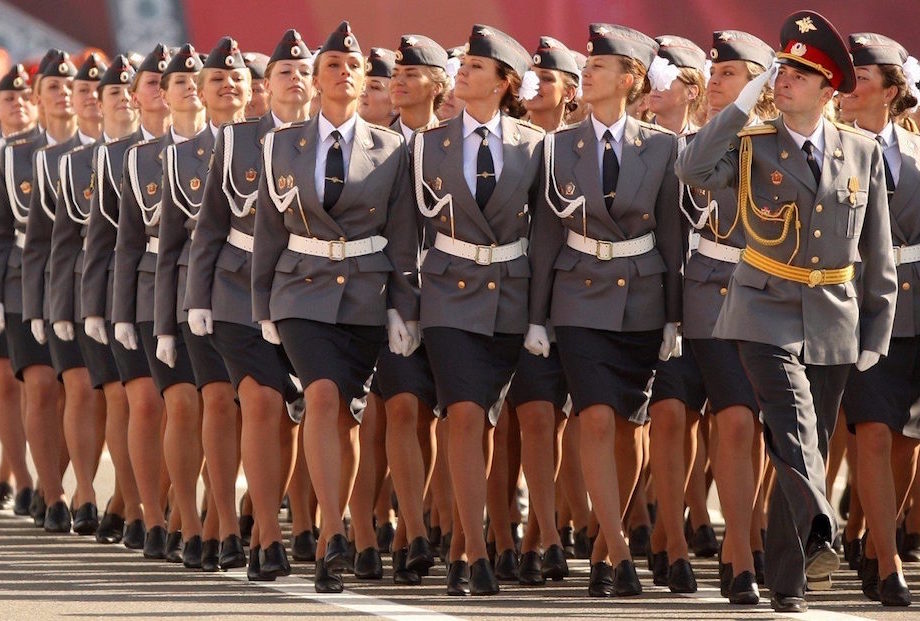 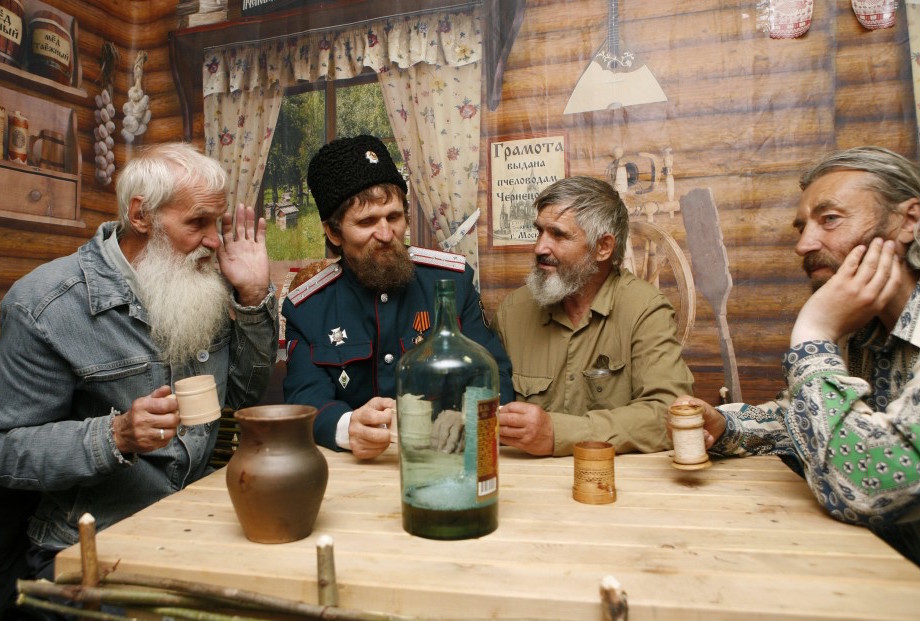 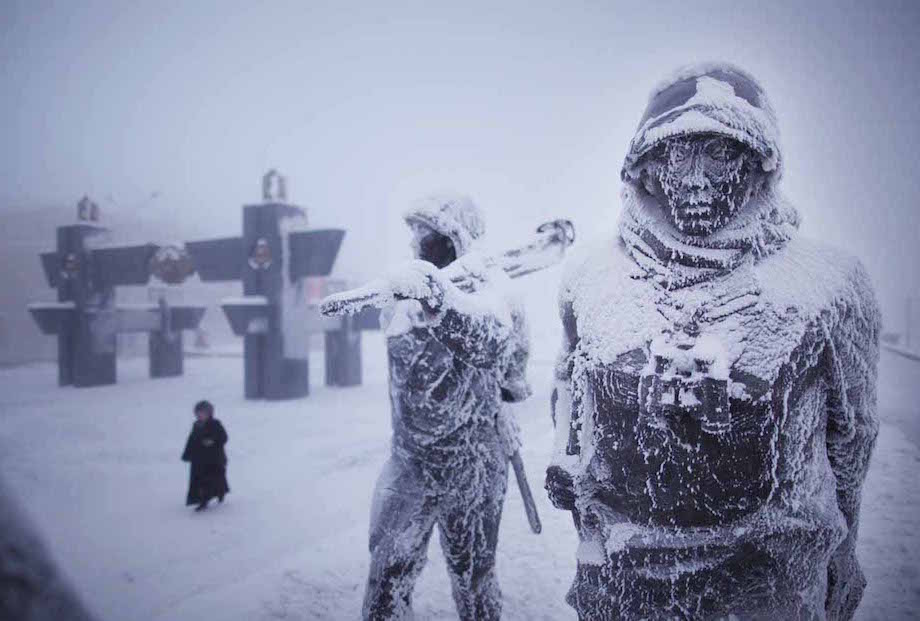 4/5
Oymyakon is home to the lowest temperature ever recorded in an inhabited place. 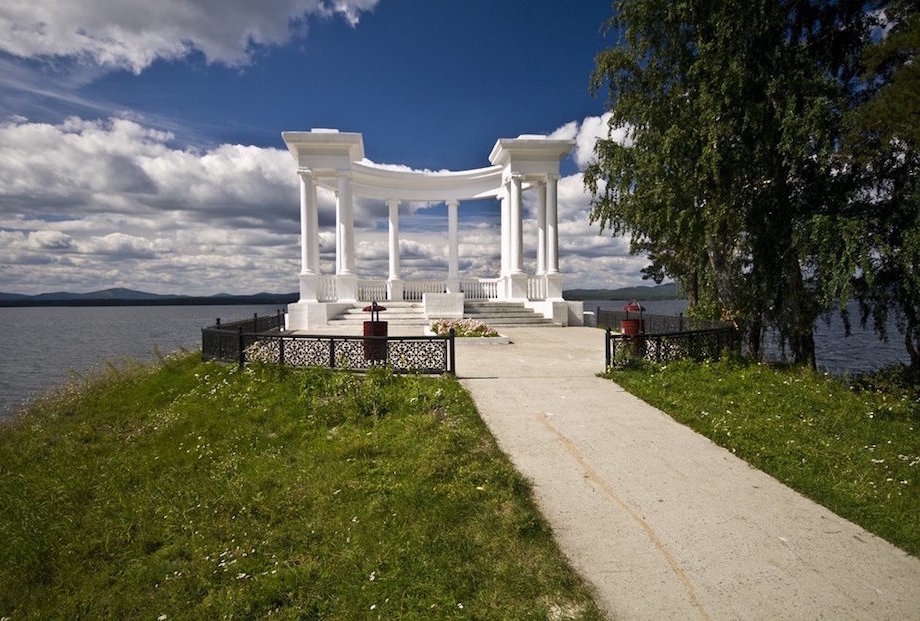 5/5
Ozersk was the centre of the Soviet nuclear weapons programme after the second world war. Today it's one of the most contaminated places on the planet.