Ever wanted to know how to get those pesky sex stains off different surfaces? Welcome to your weekly wrap of interesting news and worldly mysteries you’ve always wanted answers for but were never  bothered to find out. 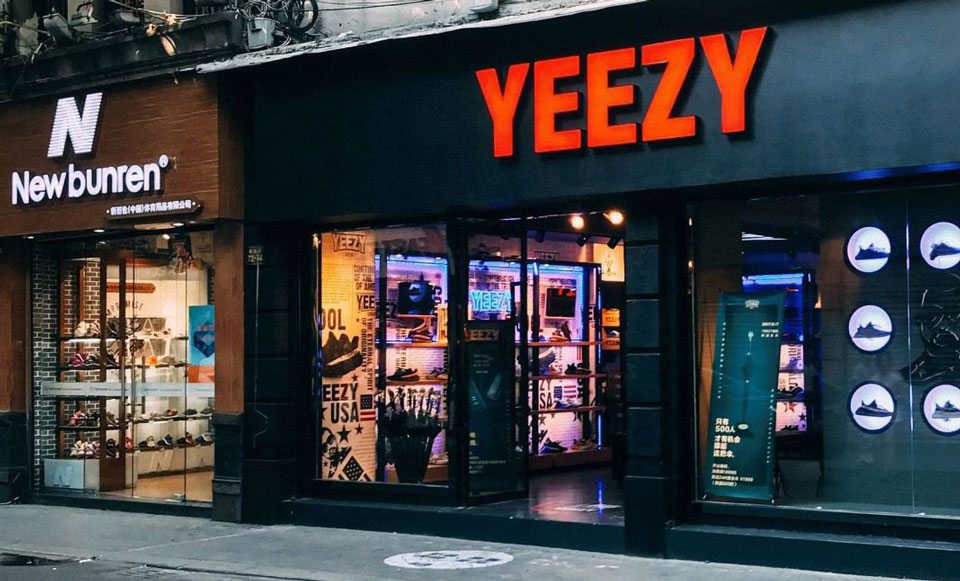 The Chinese can be rather bold when it comes to professional counterfeiting and the latest display of this audacious behaviour is the unofficial “YEEZY” store which sells fake YEEZY sneakers – right next door the ‘New Bunren’ store.

The latest YEEZY outlet landed in Wenzhou and actually features a pretty slick fit out to complement the array of fake YEEZY BOOST sneakers which come in an array of never-before-seen colours.

Given that big companies are currently waging a war against some Chinese who have a blatant disregard for trademarks (Under Armour vs. Uncle Martian, Jordan vs. Qiaodan Sports, New Balance vs. New Boom), it should only be a matter of time before Wengzhou’s “YEEZY” gets the same book thrown at it. Whether or not the big label names win against this deep-rooted practice in China is another issue.

Coffee Could Make You Immortal (Almost) 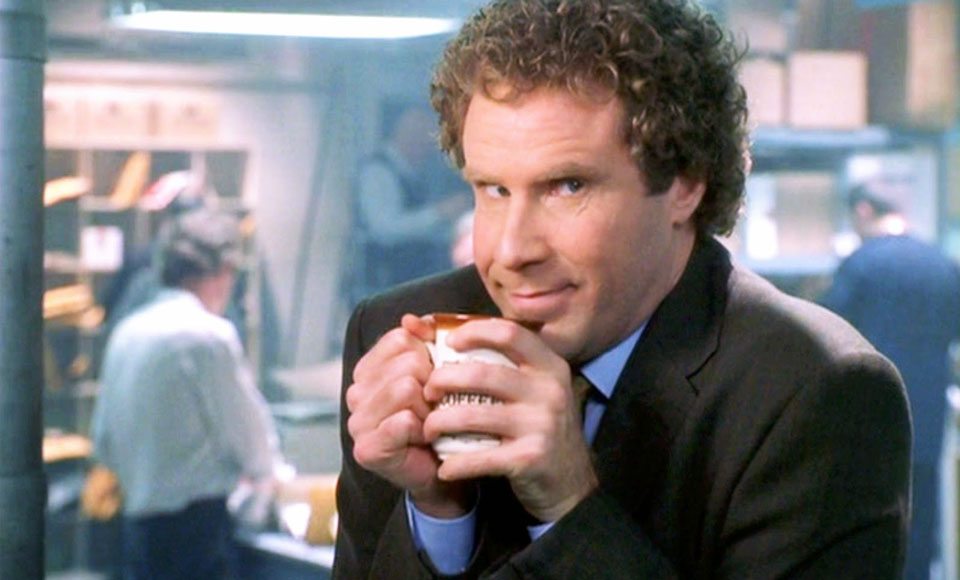 Those who openly admit that they can’t live without coffee might actually have a point. A new study has found that drinking two to four cups of the brown stuff a day can reduce the risk of death amongst middle aged drinkers.

The surprising theory (which we don’t recommend you try) was presented at the European Cardiac Society Congress 2017 and based on a study of nearly 20,000 people in Spain.

The subjects were all aged 37 and followed around for almost a decade. During this period, 337 participants had died with researchers claiming that participants who consumed at least four cups of coffee per day had a 64% lower risk of death when compared to those who didn’t drink coffee. They also found that there was a 22% lower risk of death for those who consumed two cups of coffee a day.

“We found an inverse association between drinking coffee and the risk of all-cause mortality, particularly in people aged 45 years and above. This may be due to a stronger protective association among older participants,” said Dr. Adela Navarro, study co-author and a cardiologist at Hospital de Navarra in Pamplona, Spain.

Thankfully the researchers were considerate enough to report that this was just a correlation between coffee and increased mortality – not solid evidence for a call to action.

For those who aren’t aware, coffee is a rich source of antioxidants including chlorogenic acids which can create a protective, anti-inflammatory effect in the body and brain.

How Get Out Sex Stains From Common Surfaces 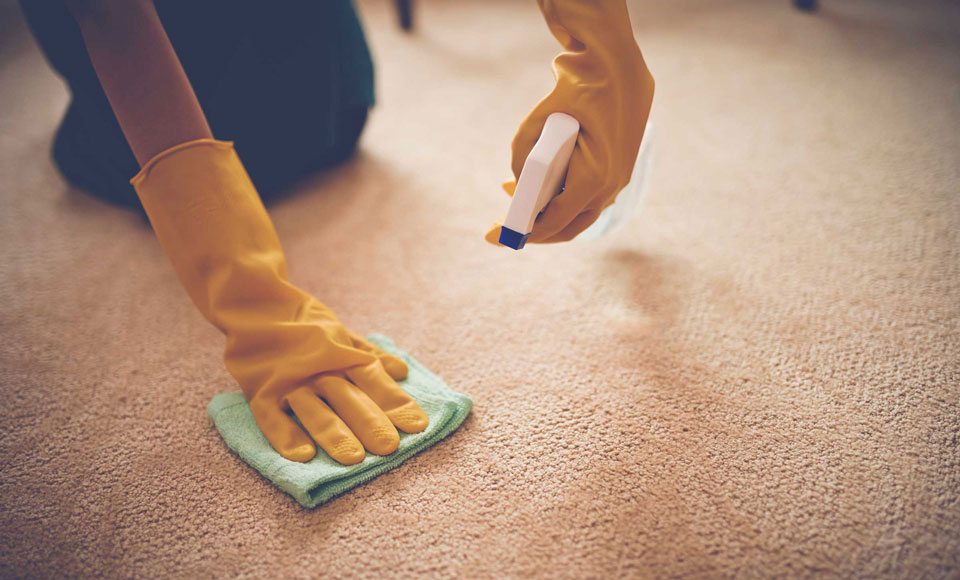 Congratulations, you’ve done the deed and have won over your lover indefinitely. What happens next though is something a little less glamorous. Sex stains. Here’s how to get them out of your mattress, carpet and car thanks to the insightful people at Metro.

Mattress: Go for enzyme cleaners. These can rid sex stains on your mattress that have been there from last night or (God forbid) last year. If you don’t have time to find enzyme cleaners, try mixing hot water with dish detergent and baking soda instead. Adding hydrogen peroxide can also help as an active lifting agent. Once applied simply take a towel and scrub the stained area until it disappears.

Carpet: If you were game enough to engage in a bit of sexy time on your lounge room rug then you can bet you’ll need to engage in some form of cleaning afterwards. To tackle this, sponge down the area with cold water and detergent. Rinse afterwards and then blot it with a towel to remove the excess moisture. Any dry stains can be brushed away with a soft brush (like an old toothbrush) and vacuumed. Another option can be vinegar or enzyme cleaner.

Car Seat: Listen up backseat lover.  First step is the trusty soap and water, second step is a lemon and baking soda mix. An enzyme cleaner can also work and if you’ve got the gear, a steam cleaner will also do wonders. 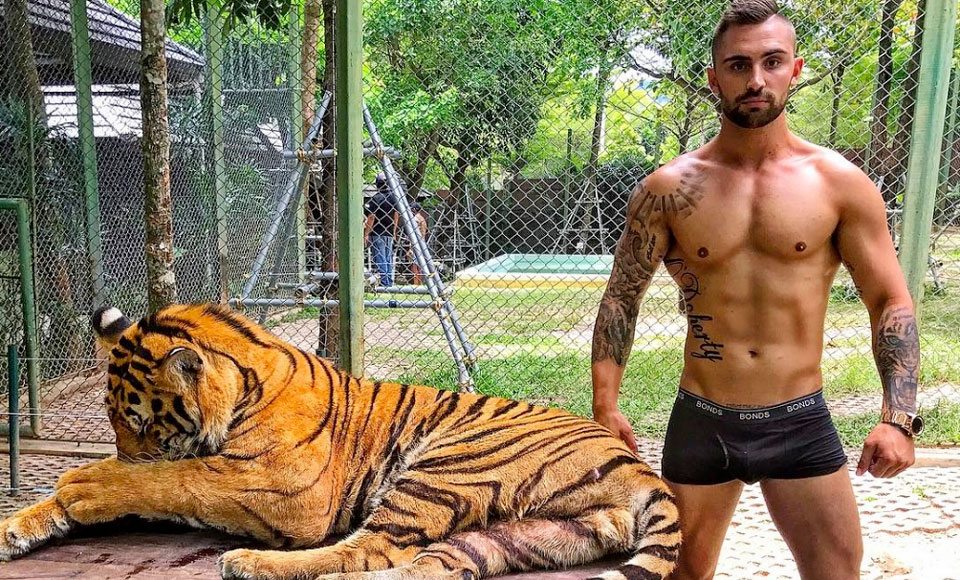 Instagram is continuing to flex its muscles in Australia with today’s announcement that it has 9 million active users here. That’s about 40% of the country’s population.

Australians are using the platform to connect with friends and family as well as business brands.

This growing popularity of the social media platform has allowed a many Australian businesses to flourish (including ours). Facebook purchased Instagram back in 2012 for $1B, a time when the photo-sharing app boasted 30 million users. Today it has over 700 million users.