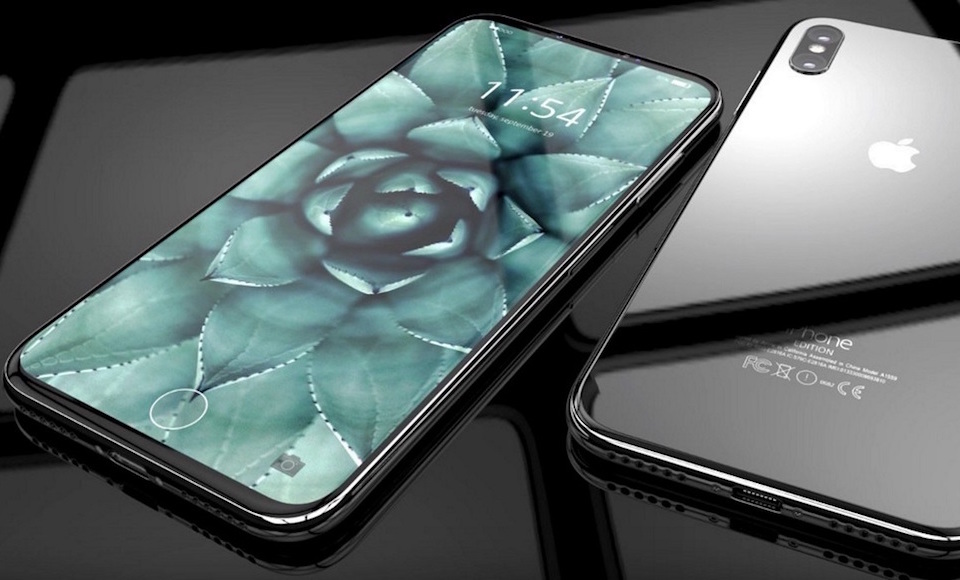 iPhone 8 rumours started surfacing in 2016, with whispers of curved OLED displays, stainless steel casing, and the long-awaited ‘edge-to-edge’ screen. Now Robert Hwang, the CEO of iPhone manufacturer Wistron Corp, has confirmed two of the most pervasive rumours: the iPhone 8 will be waterproof and feature wireless charging capabilities.

“Assembly process for the previous generations of [iPhones] have not changed much, though new features like waterproof and wireless charging now require some different testing, and waterproof function will alter the assembly process a bit,” Hwang told reporters after the company’s annual shareholders’ meeting this week.

Rumours continue to swirl that we’ll be getting the curved edge-to-edge display, which would likely integrate the home button, touch ID (or a new front-facing facial recognition laser scanner), and front camera into the screen itself.

Stay tuned for more Apple news and leaks as they drop.