It’s a soul-destroying moment, when you’re waiting on an important text message or stuck deep down an Instagram rabbit hole and your iPhone decides it wants to run out of battery. Unless you’re keen on carrying around a chunky portable charger, zero battery means you’re stranded until you find a nearby powerpoint.

However, there are ways to be clever about how you use your iPhone to avoid it going flat. Not all of your apps are built equally – some start draining your battery as soon as you’ve tapped them open, while others require less power. Get clued-up and check out the 4 apps that are killing your battery the most, from AVG’s Android App Performance and Trend Report. 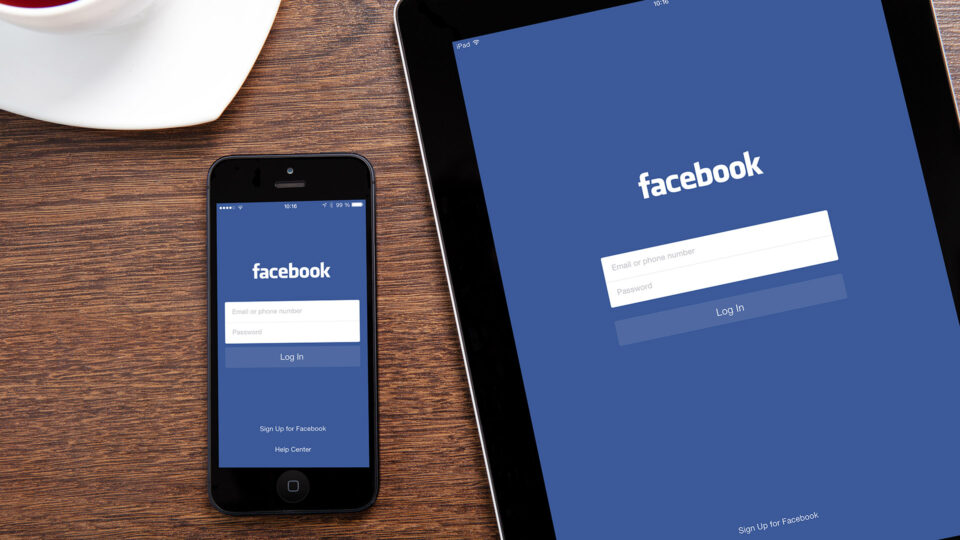 Catching up on your old high school mate’s lives and scrolling through an endless newsfeed of cat videos and memes is going to have a serious impact on your phone’s battery life. This is largely thanks to Facebook‘s constant background notification checks, which run when the app isn’t even in-use. 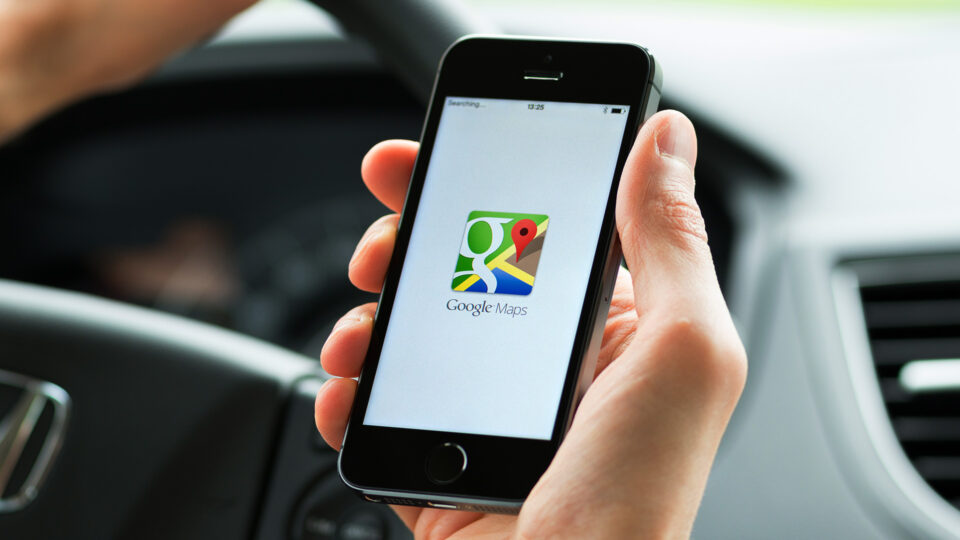 You’ve woken up with a sore head and 10% battery in the middle of nowhere, desperate to haul arse home. Think you can trust Google Maps? Sure, but prepare for your phone to die. It’s a heavy piece of software that uses a significant amounts of data, processing power and battery. It’s always rendering new maps, grabbing business information, looking for your location and more. 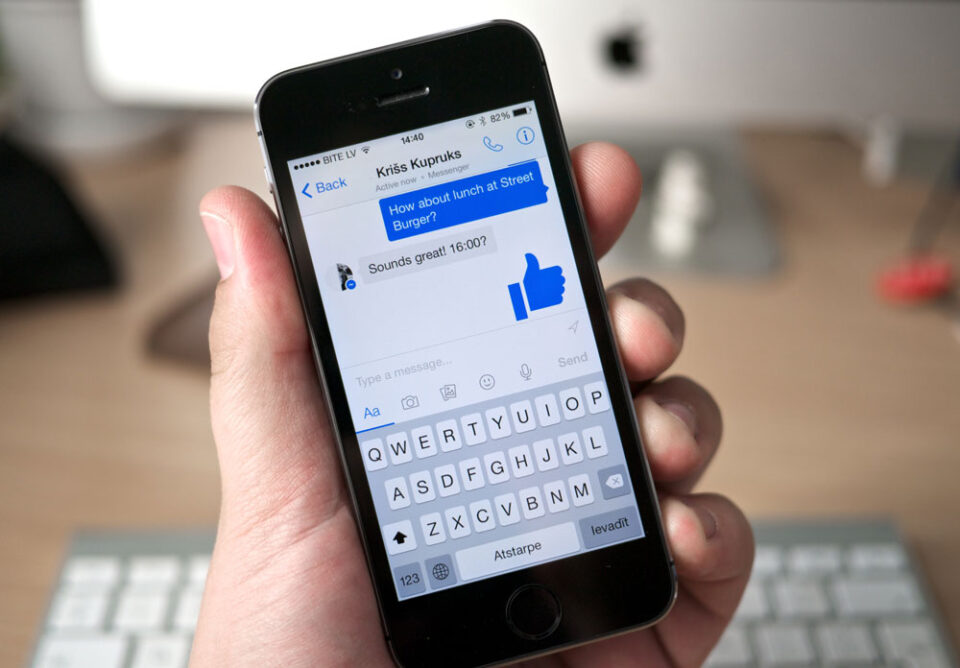 Using Facebook Messenger to chat to friends has today become just as acceptable as text messaging, but most don’t realise how much battery the app chews through. Earlier this year, media reports found that Facebook Messenger was slowing smartphones by a whopping 15%, mostly due to processes that secretly run in the background, even when you’re not chatting on the app. 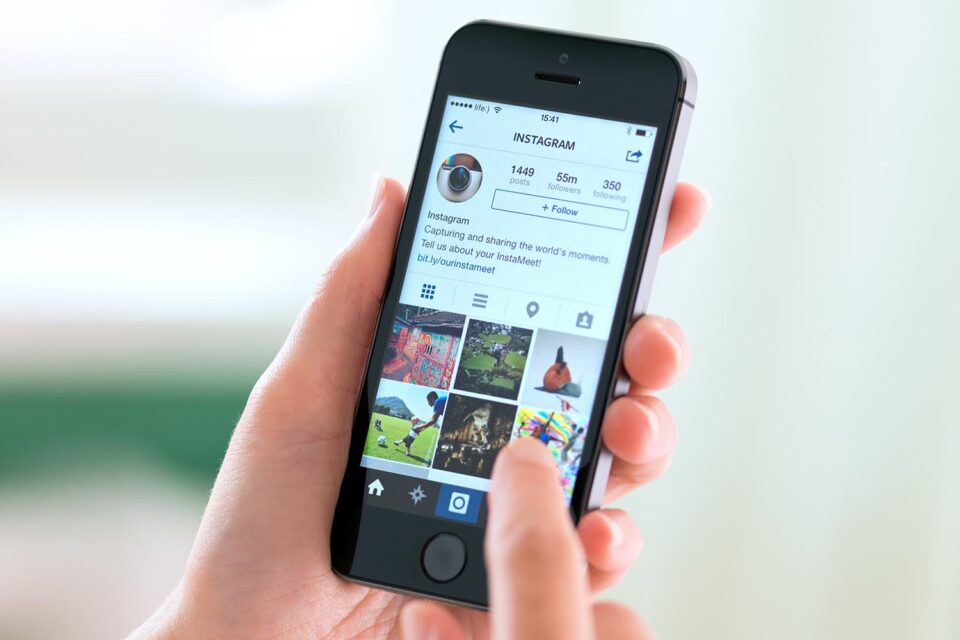 As we mentioned earlier, there’s nothing quite like finding yourself deep in an Instagram rabbit hole, perusing the feed of a friend’s ex-girlfriends’s sister. It’s all fun and games, but it’s secretly draining your phone of it’s precious power. Again, Instagram runs processes in the background that chew through your power and leave you on a low percentage for the rest of the day.

RELATED: 7 New iPhone Hacks You Need To Know About