Our love of travel photography is well documented. From the pros at NatGeo to the wanderlust-worthy snaps that light up our Instagram feeds, few things instill a deeper appreciation for our planet than an awe-inspiring image.

Now imagine those images come from space. The awe-factor is instantly cranked up to eleven. And as for the wanderlust, well… some of us are (im)patiently awaiting the arrival of commercial space flight.

The good news is, while Elon and Sir Richard get to work on that, we can still enjoy the interstellar view without leaving Earth’s surface. Several astronauts aboard the International Space Station have captured incredible photos of the planet’s major cities from space and they’re – can we say “awe-inspiring” again without sounding corny?

Tim Peake, Chris Hadfield, and Scott Kelly are amongst the astro-photographers who have gifted us these dazzling views. Their snapshots capture the likes of London, Paris, Shanghai, Bangkok, and New York City as sparkling spiderwebs spreading through darkness. Something about seeing evidence of human civilisation’s triumph is extremely powerful.

Take a look at a selection of their spectacular space photos above. Can you guess the cities without looking at the captions? 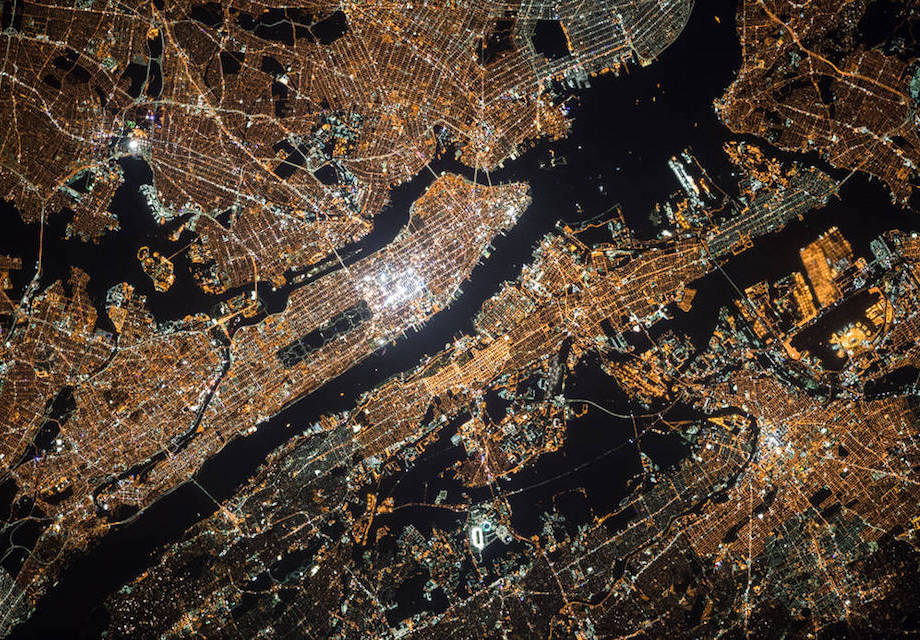 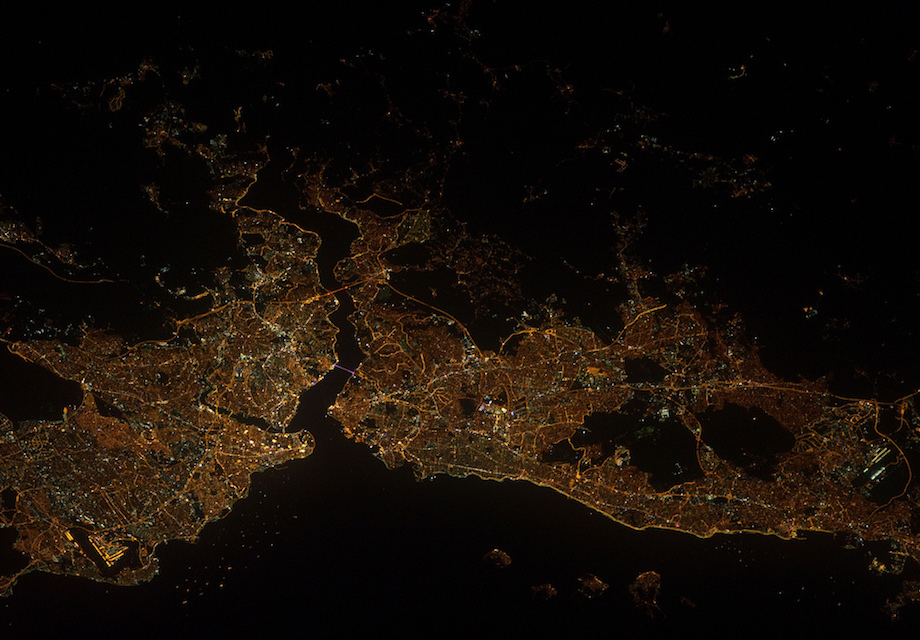 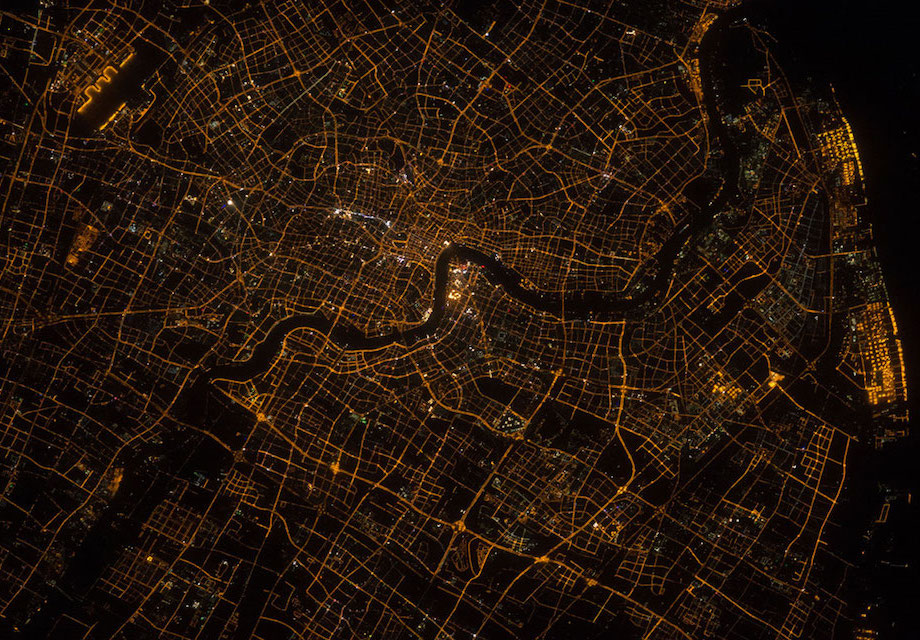 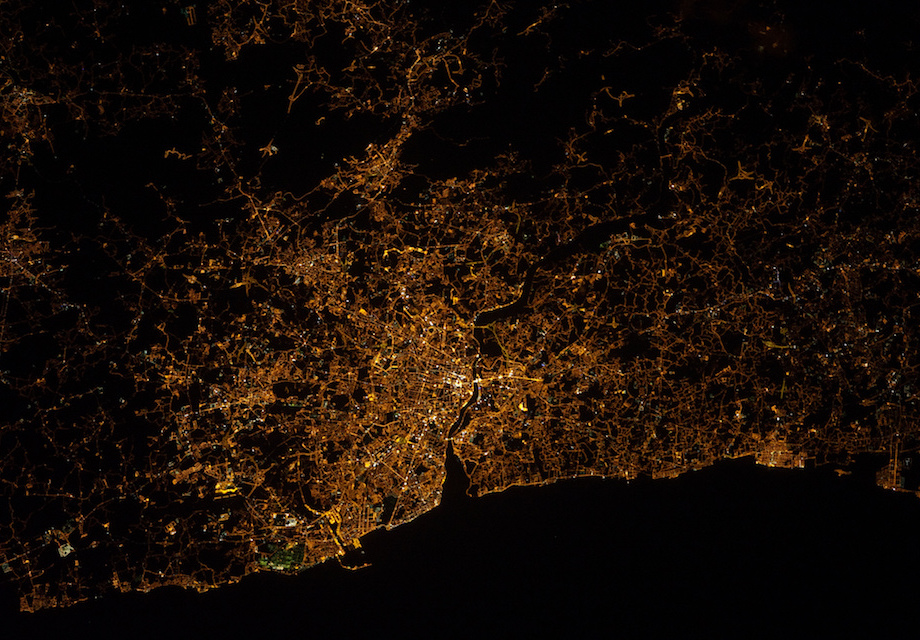 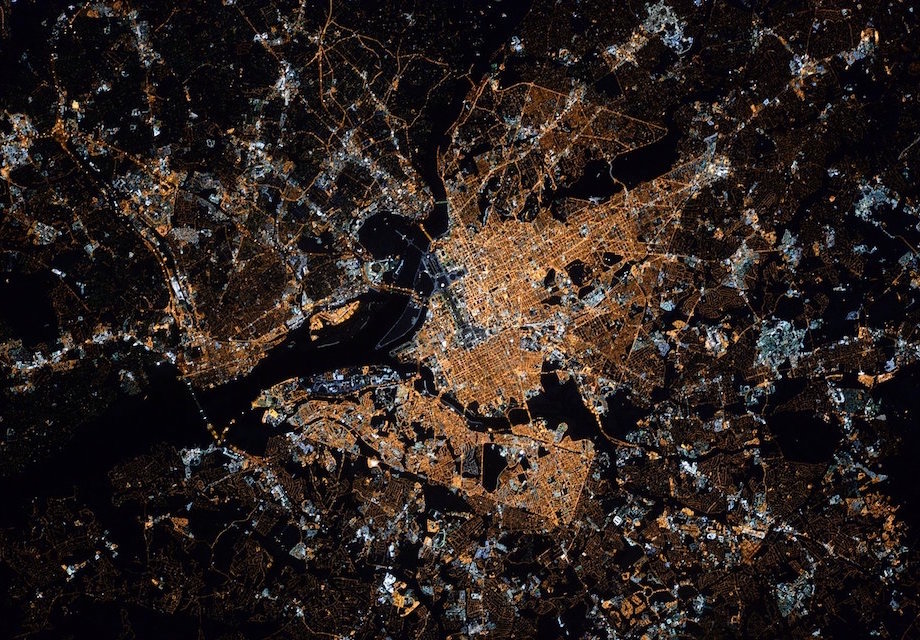 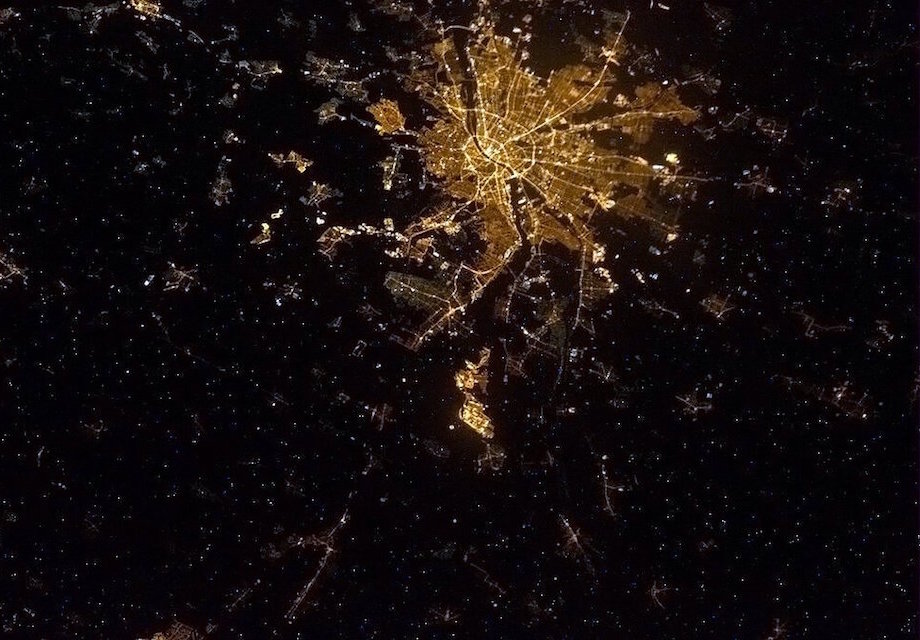 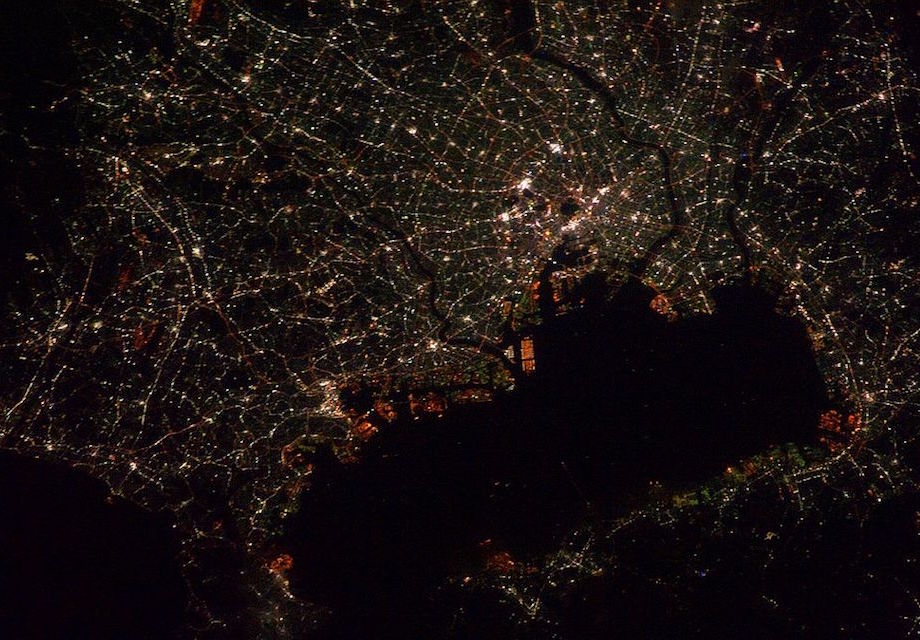 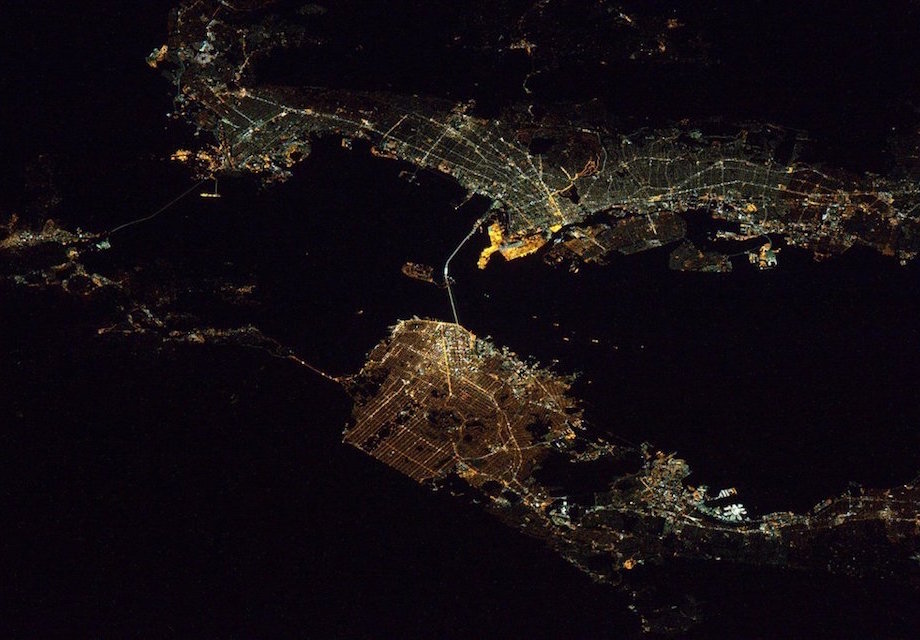 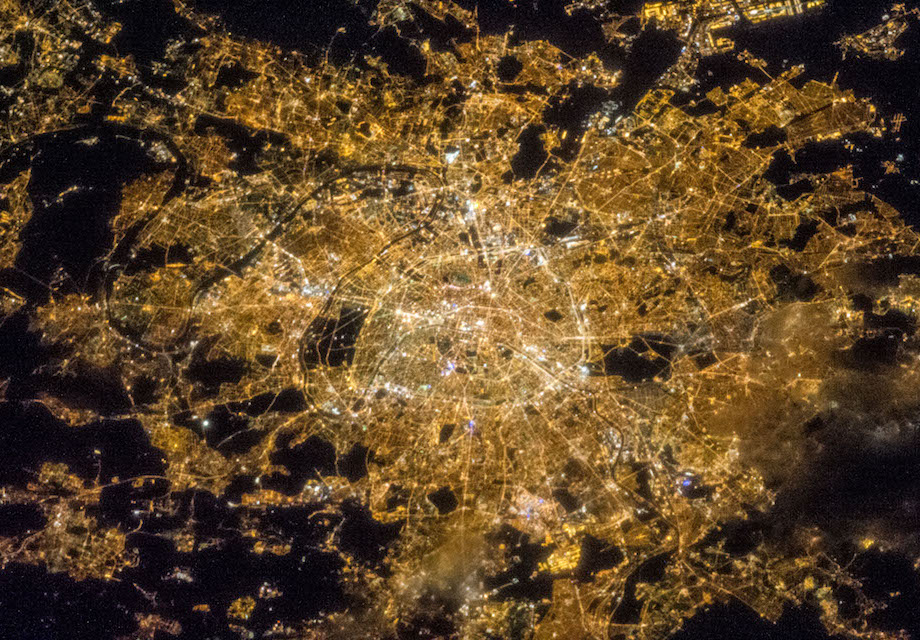 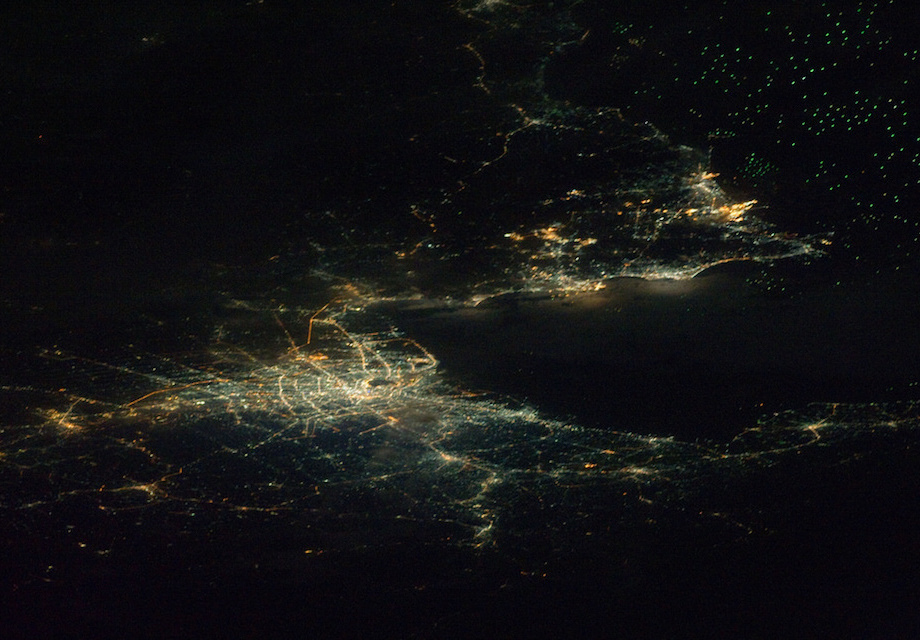 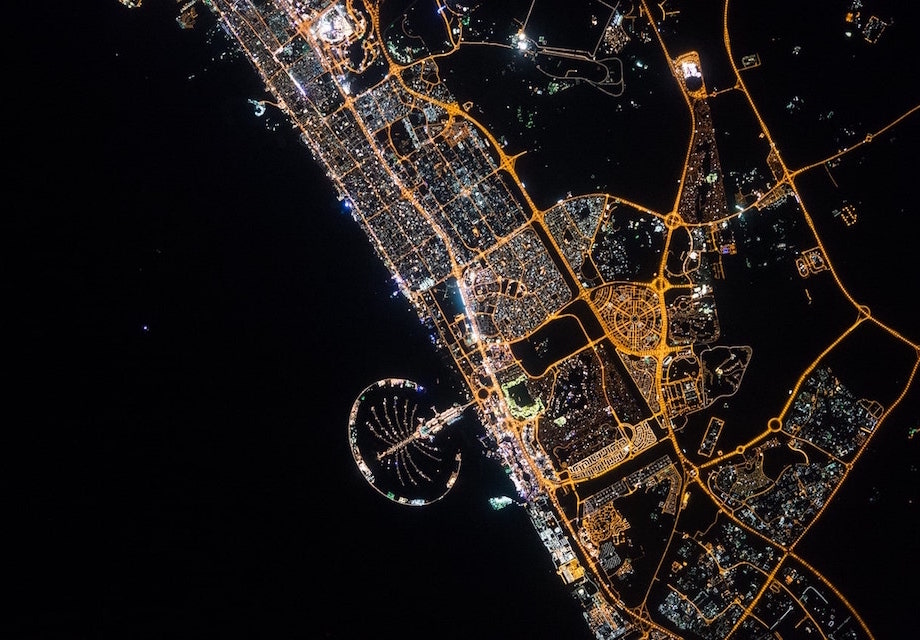 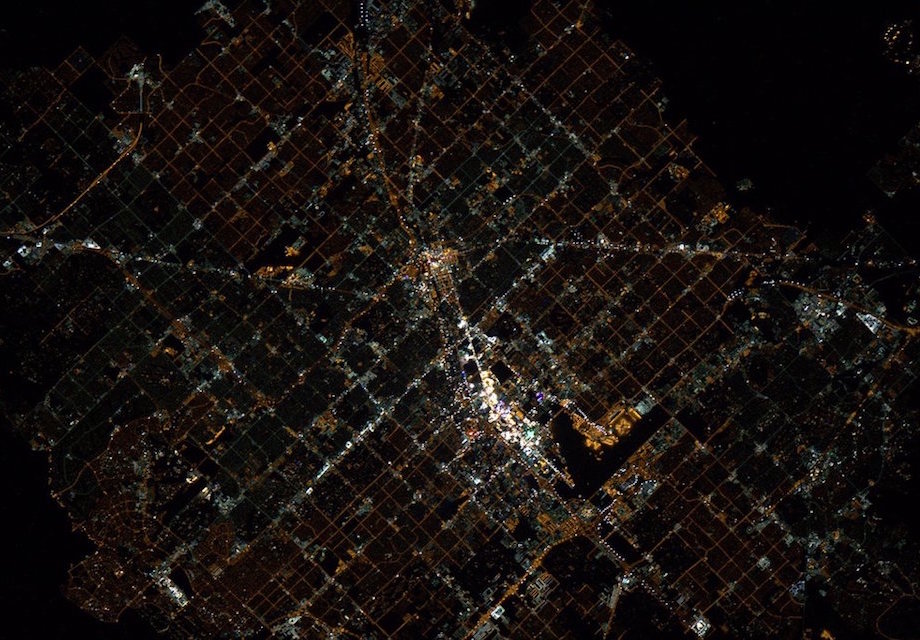 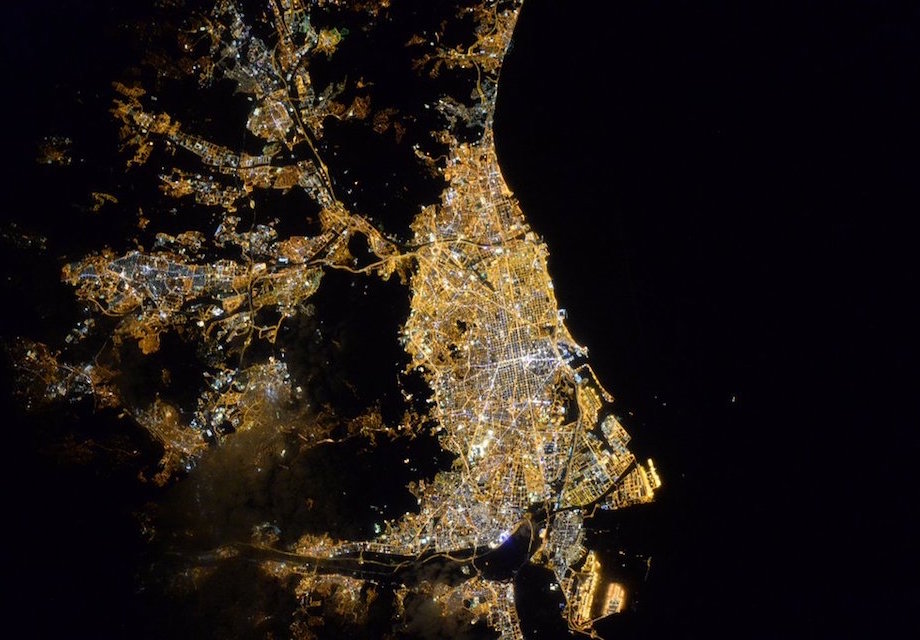 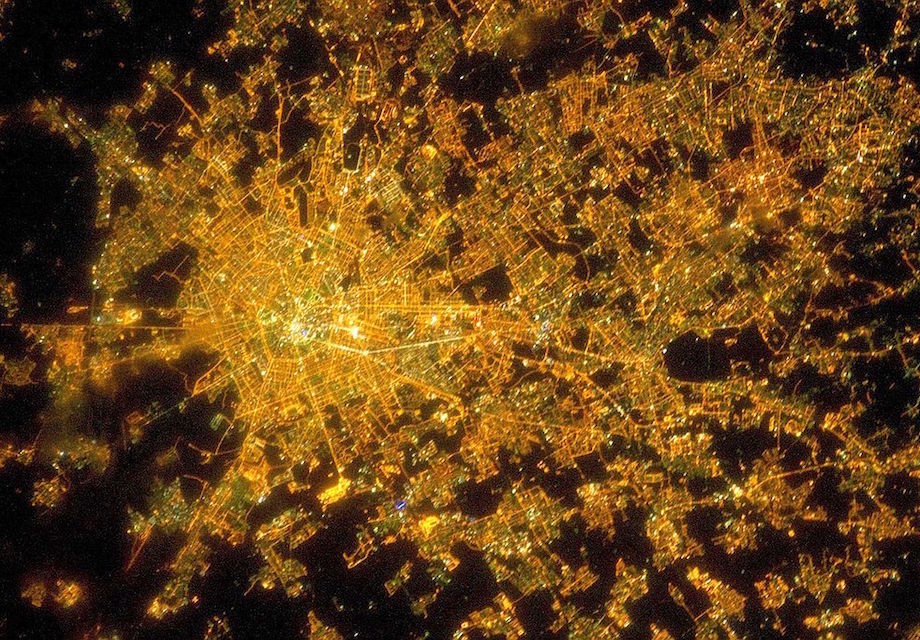 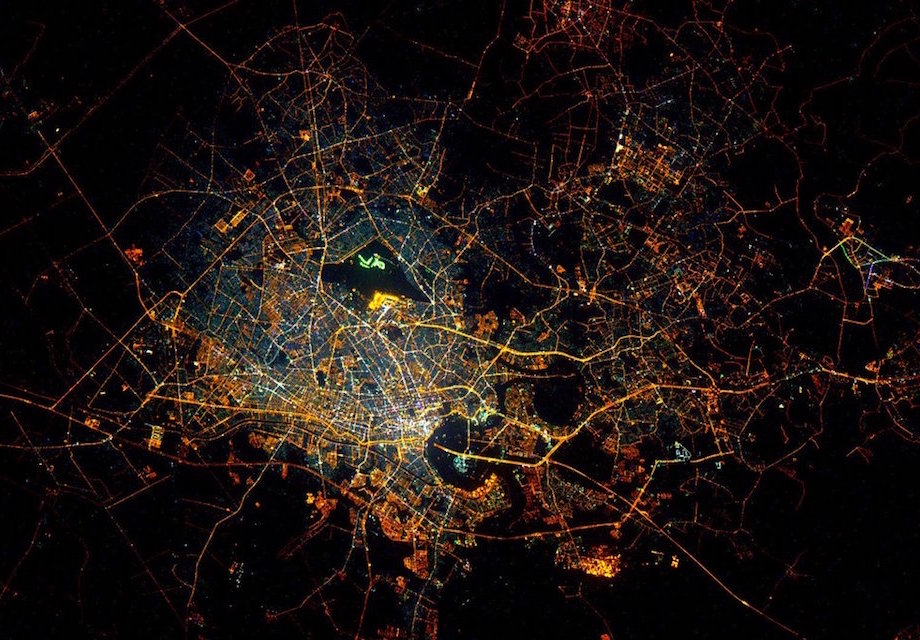 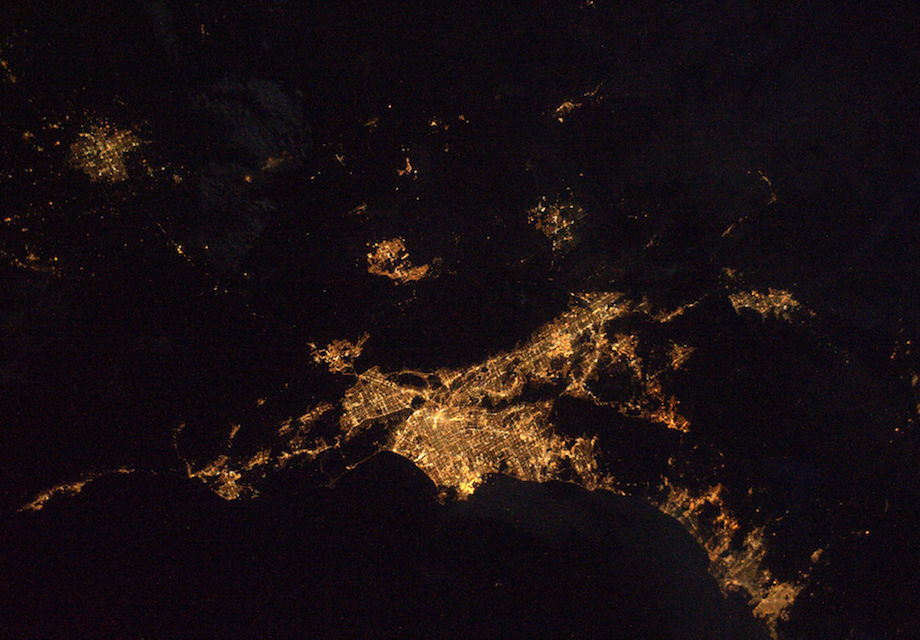 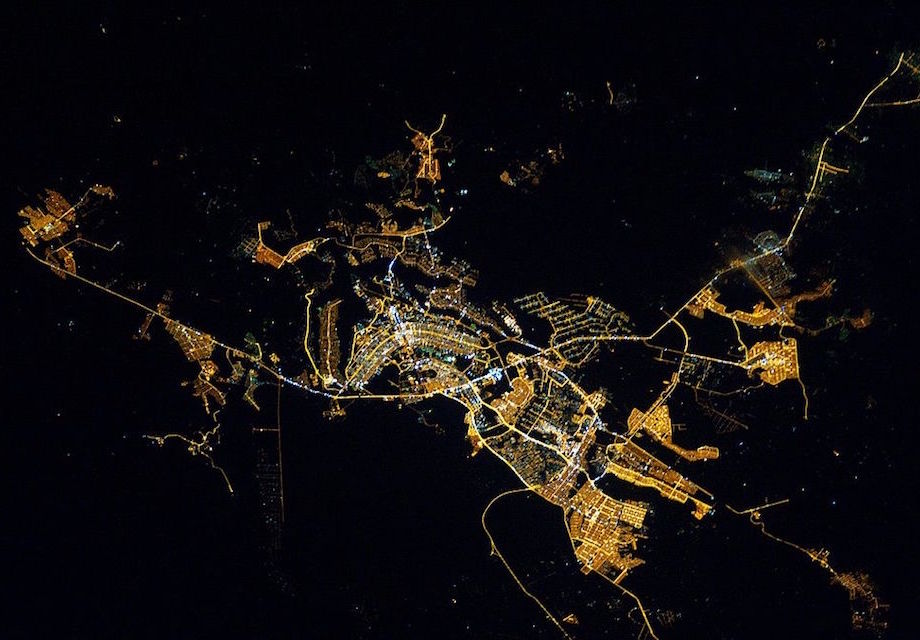 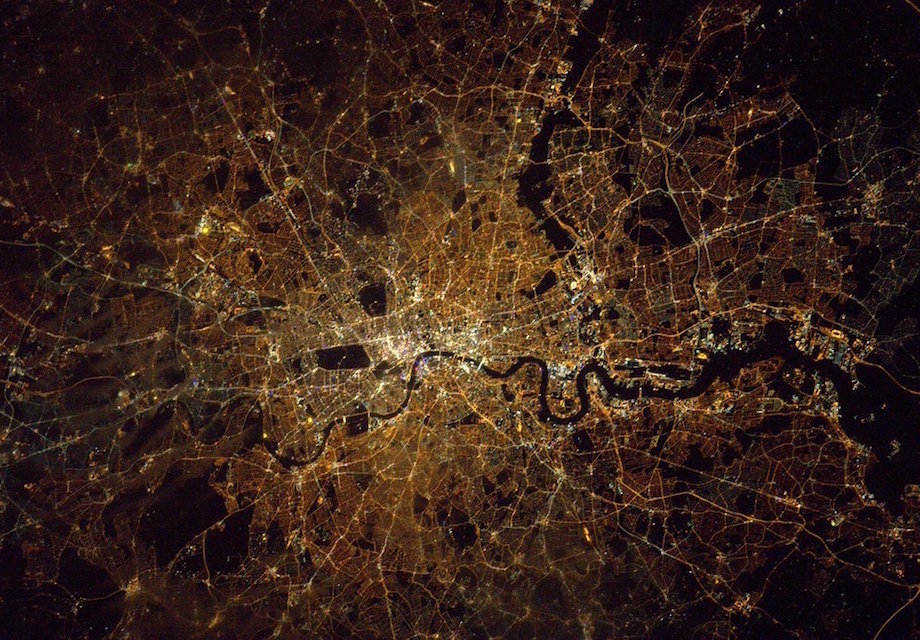