Jake may be a bit plain but he’s certainly no lostie in the modern men’s style space. Overnight Jake Gyllenhaal rocked up to the ‘Clash De Cartier’ launch in Paris looking rather….Parisian in an ascot a less formal version of a cravat that’s tied like a scarf. 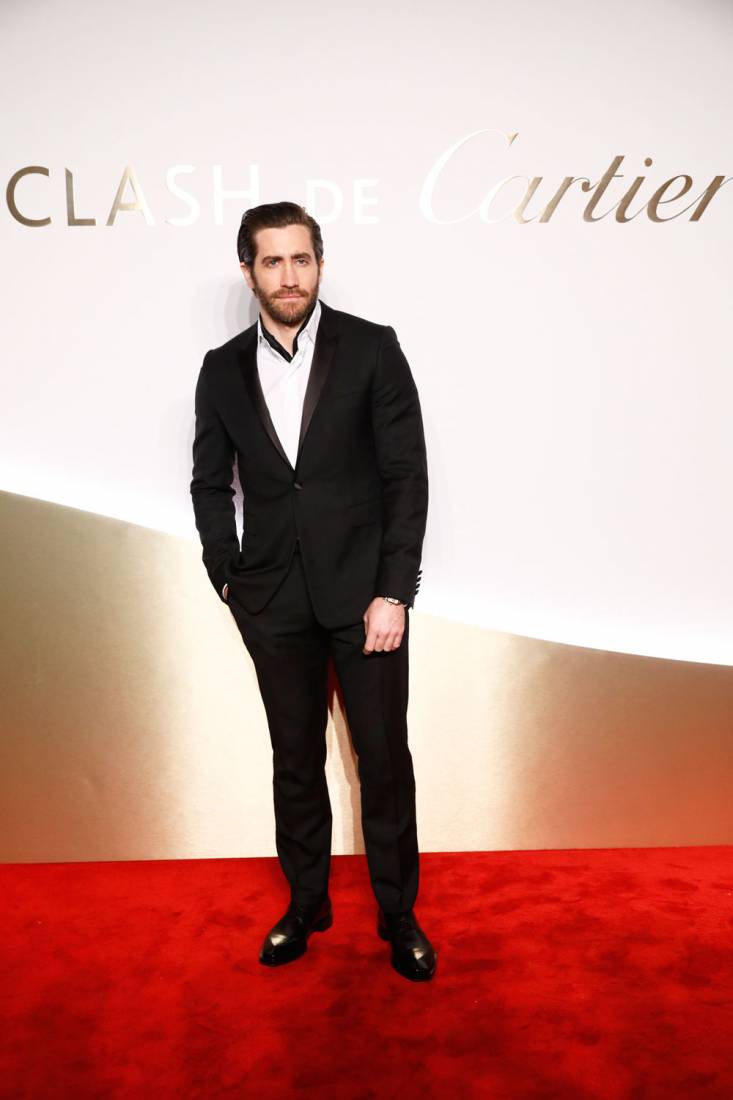 Gyllenhaal’s look was all about the black tuxedo jacket played down without a bow tie. The ascot is a rather simple menswear accessory to pull off and much of its success in a man’s outfit is derived from confidence. In this particular case Gyllenhaal played it safe by going monotone. It’s only when bold colours and patterns are involved that the look can get harder to pull off. See some of the men below to see what we mean. 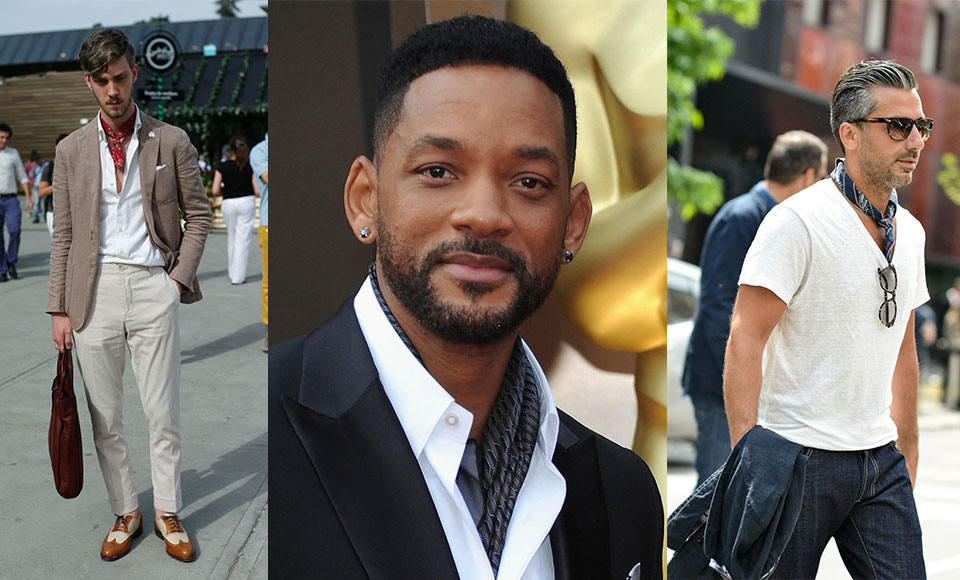 Nonetheless Gyllenhaal made it work in his favour especially for a more formal event like Cartier. 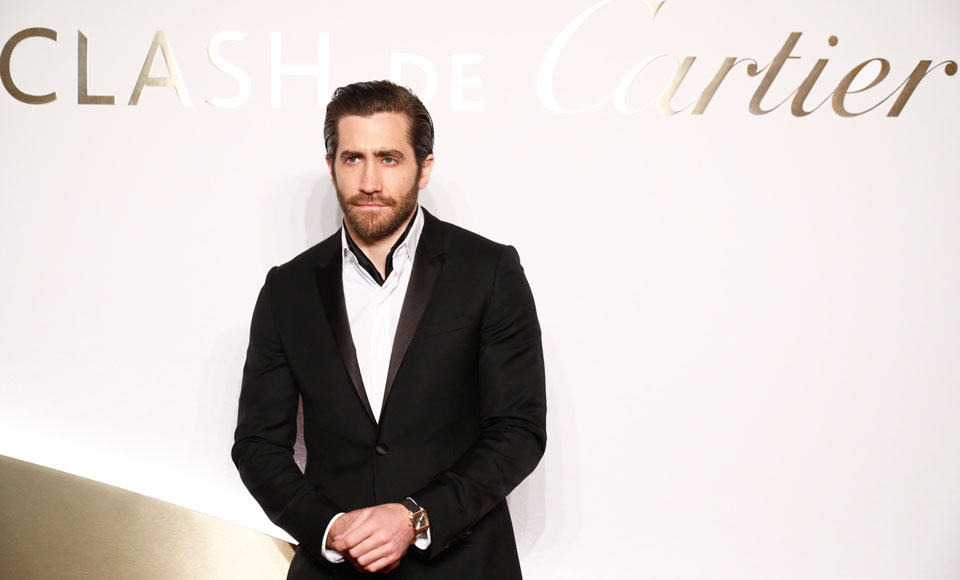 He paired the look with what appears to be black polished Cuban heeled shoes (not that he needed it) and a Cartier Santos timepiece which paired perfectly with the whole ensemble. 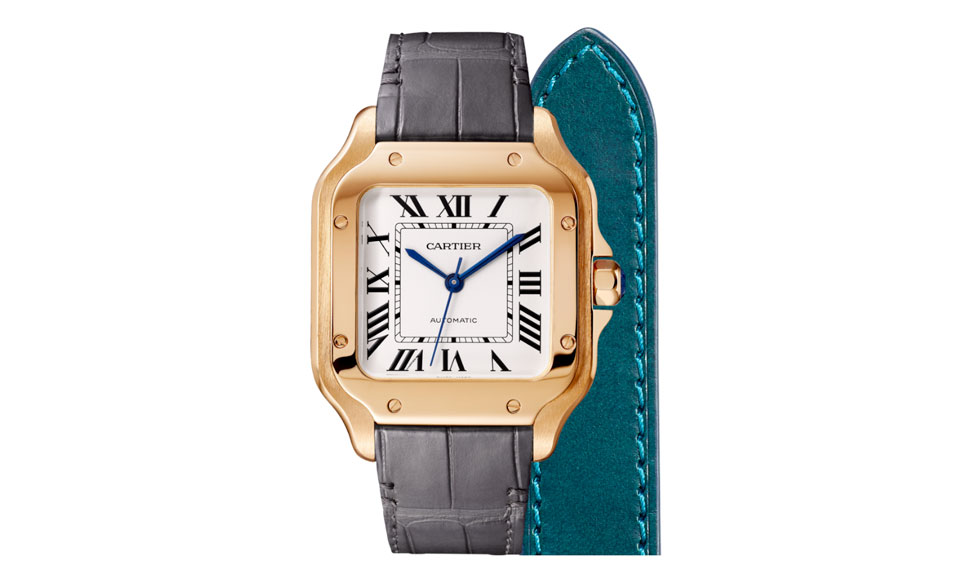 Here’s a closer look at the immaculate look which Gyllenhaal gave a seriously masculine edge. With the 38-year-old actor set to play a villainous role in the upcoming Spiderman movie, we look forward to seeing what else the man comes up with on the red carpet.