If you’re not a byproduct of the 70s or 80s then it’s likely you’ll have no clue who Jason Donovan is.

Shotgun history lesson: Donovan is an Australian actor and singer who rose to prominence in the 80s during his years in the soap show, Neighbours. This fame eventually allowed him to tap into the English market as a singer before culminating in four UK No. 1 singles, one of which was with Neighbours co-star Kylie Minogue.

Fast forward a good 30 years and Donovan is still alive and well, kicking it to a killer tux at the Olivier Awards in London this week.

The 49-year-old entertainer may have lost some of his youthful good looks but he more than makes up for it with the right fashion sense. On the red carpet Donovan opted for a classic black tux with subtle detailing on the lapel.

It’s discreet enough to remain classic without being ultra conservative. And as usual, fitment is the key winner here.

Want to give yourself the Donovan effect? Check out our guide on how to wear a tuxedo and where to get them. 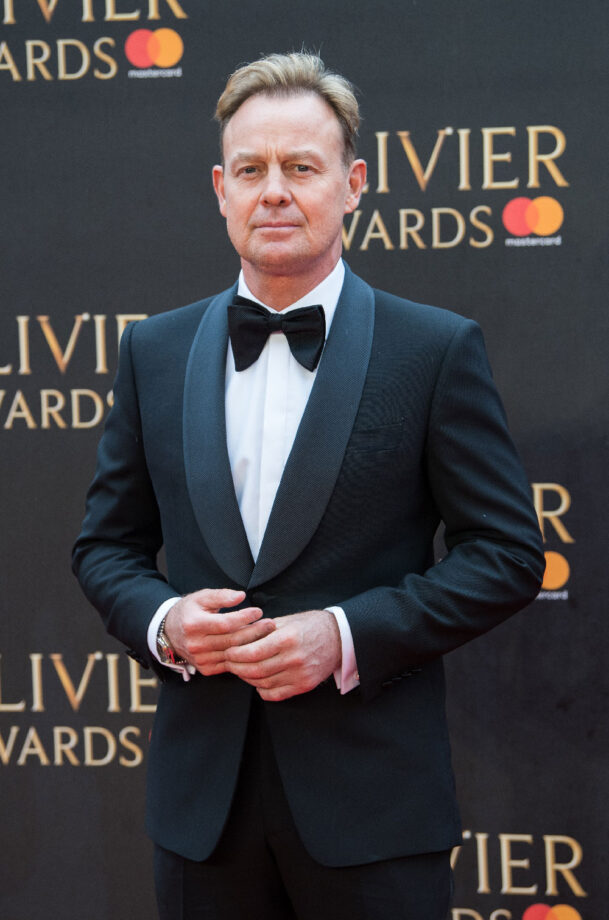 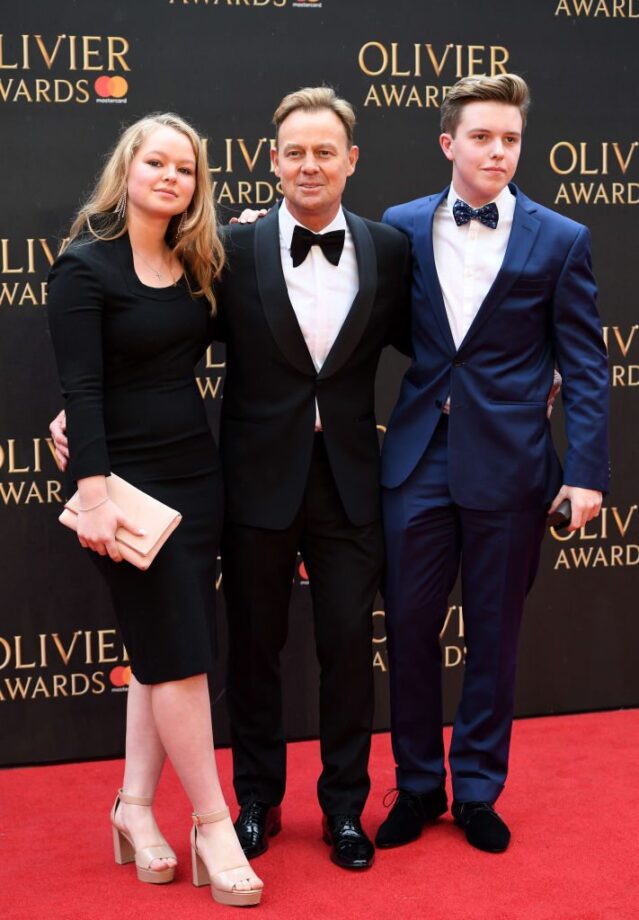 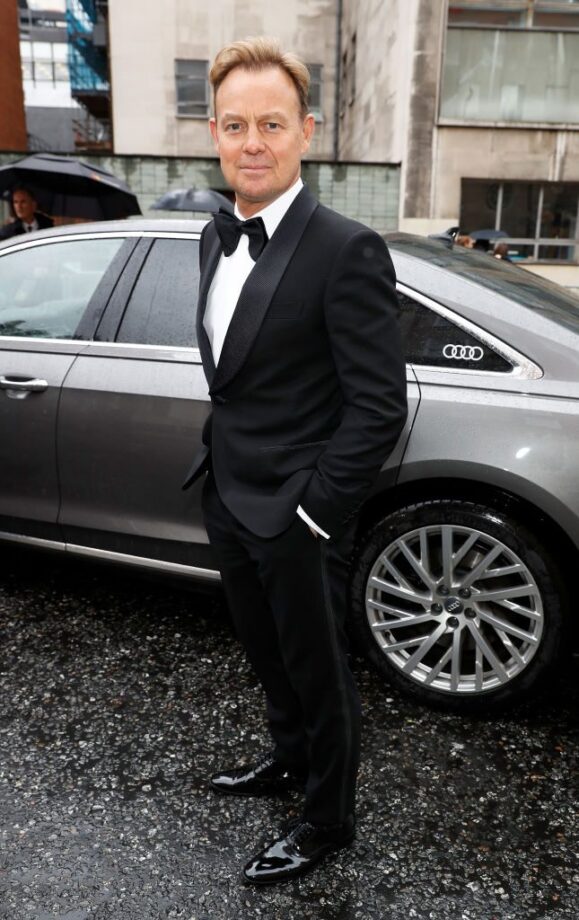 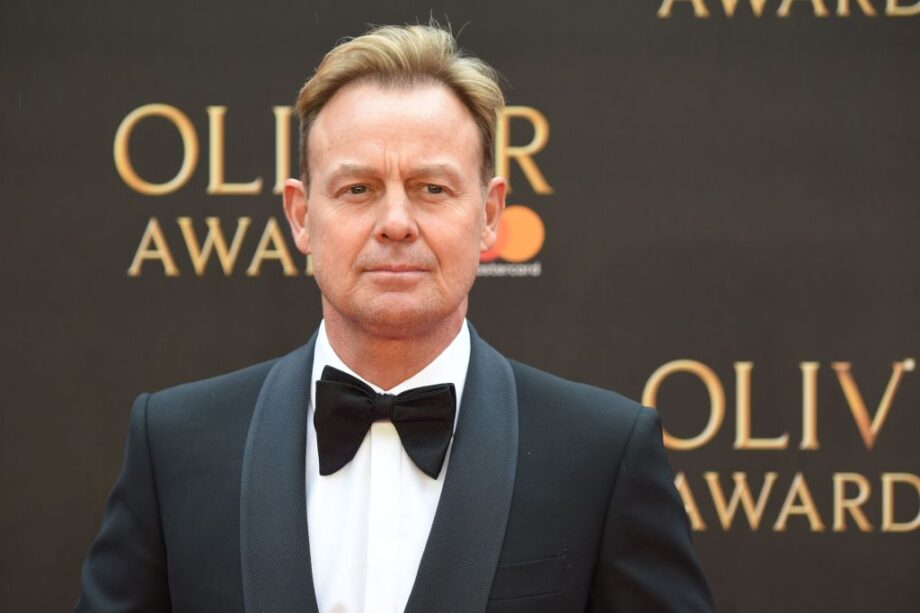