Well fashion punters, it would appear that the varsity jacket is still alive and well in today’s realm of men’s fashion.

Jay Z proudly championed that movement last night when he took to the stage with wifey Beyonce at the Coachella music festival in one of the slickest varsity jacket offerings to date.

Whilst the festival itself has become a product of relentless commercialisation (they had branded IV drip stations for parched partygoers), there’s no denying the celebrity pulling power the event throws down every year, bringing with it some of the most interestingly dressed men (did anyone notice that Brooklyn Beckham looks like a low-rent Justin Bieber now? More on that later).

Jay Z’s varsity jacket was a fine lesson in luxe streetwear which employed nothing but a black and white number with some strategically placed stripe panelling. The golden era vibes were there but what sets this piece apart is the extra shoulder detailing which further accentuates the shoulders without going the full Michael Jackson/Thriller.

Looking like Jay Z doesn’t come cheap though. Scoring a similar designed jacket to the man will set you back a smidge over AU$3,000 thanks to the good people at Saint Laurent. 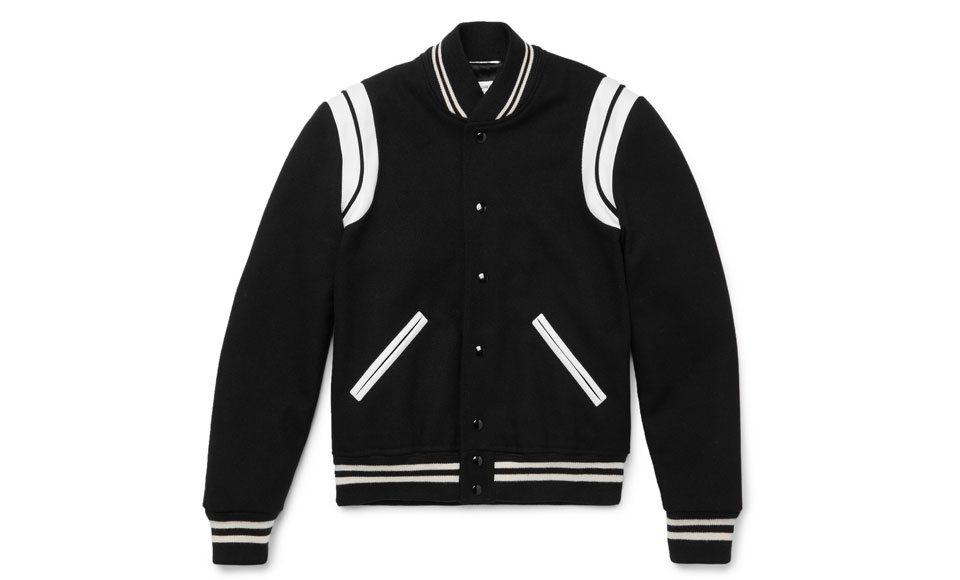 The label’s leather-trimmed wool-blend bomber jacket features a very similar design to Jay-Z’s jacket with the exception of some cuffing detail. Having said that, we doubt an artist of Jay Z’s calibre (i.e. bank balance) would be rocking anything less than a few hundred dollars per item.

The question is, would you drop $3,000 on a baseball jacket made famous by Harvard University jocks back in 1865?

If the answer is ‘yes’ then you can head over to MR.PORTER to burn some cash now. 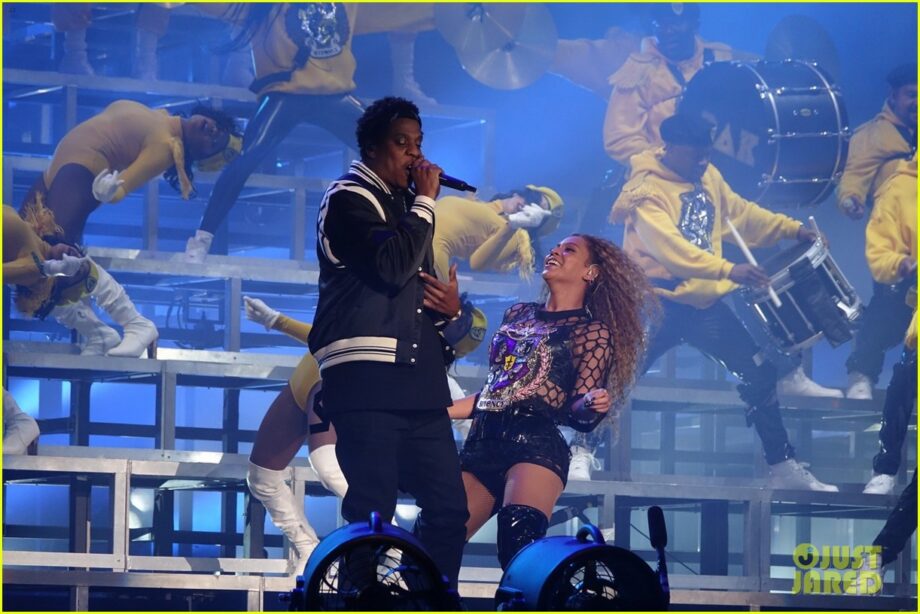 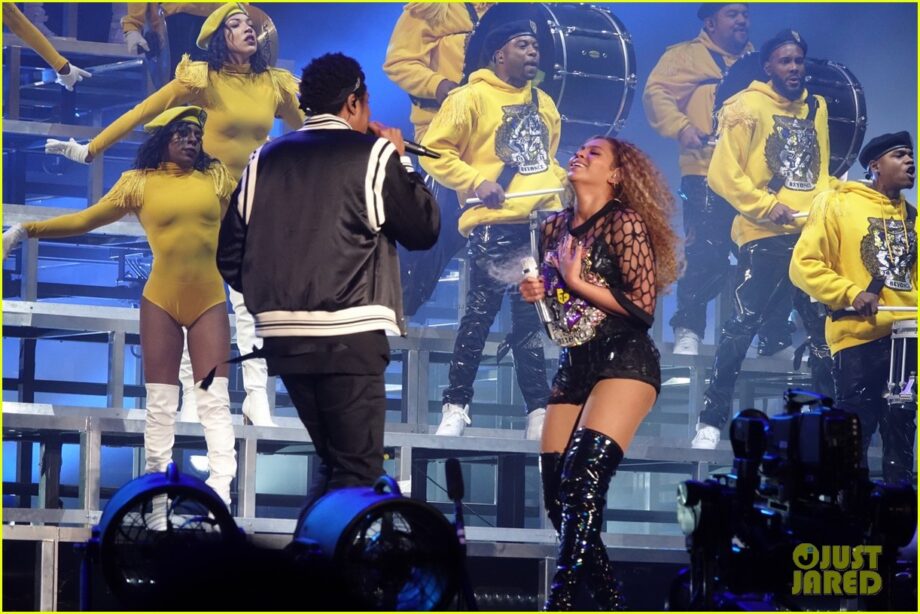 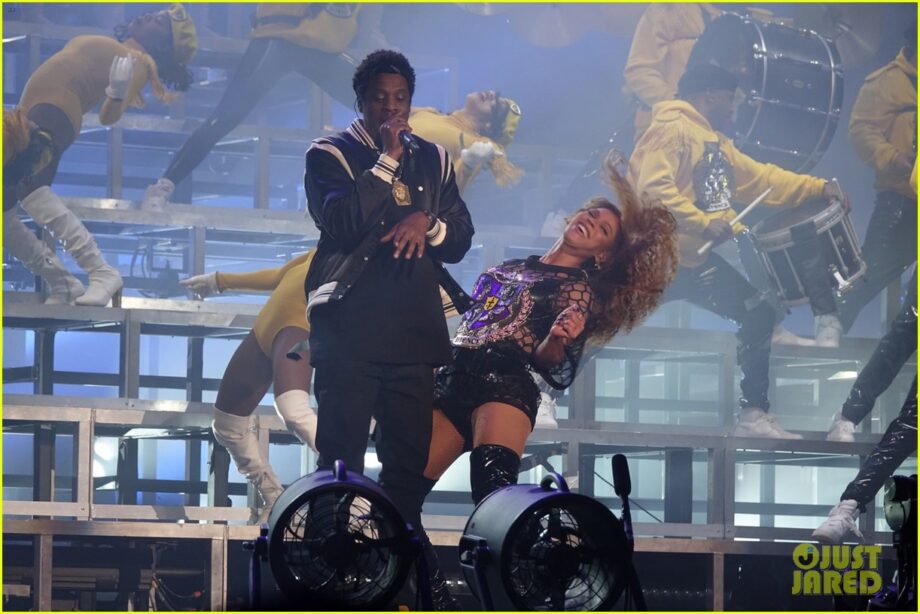 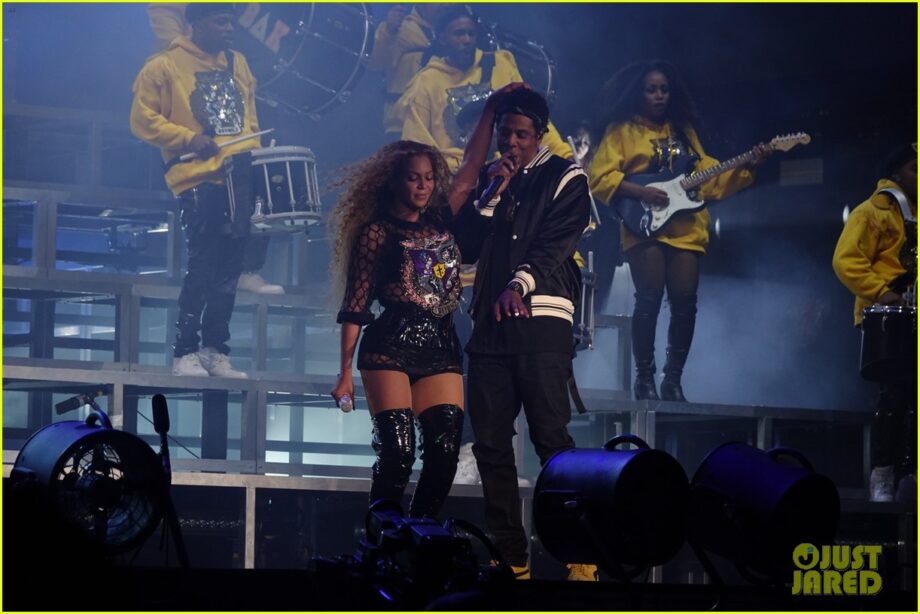