He might not be the best role model for angsty tweens but when it comes to fashion Justin Bieber is one figure who surges ahead with reckless abandonment.

His latest style antics, which may raise a few eyebrows, includes the discovery of a new way to wear the classic bomber jacket – half off. First impressions would be that the photographers probably caught him in the middle of putting on the garment but after no less than three photos of the Biebs with the half-off look featuring baby blue and gold, it’s evident that no f*cks were given and he’s just going to roll with it, creating a polarising new street style look in the process.

In addition to that there’s also the rise of the metallic sheen bomber which has become a serious men’s trend in 2017 amongst those game enough. Bieber’s celebrity partner in crime Lewis Hamilton also donned a very reflective hue with his cherry bomber earlier this year alongside a wine gold number at another event.

Think you can rock the metallic bomber half off? See the gallery to witness how it’s done. 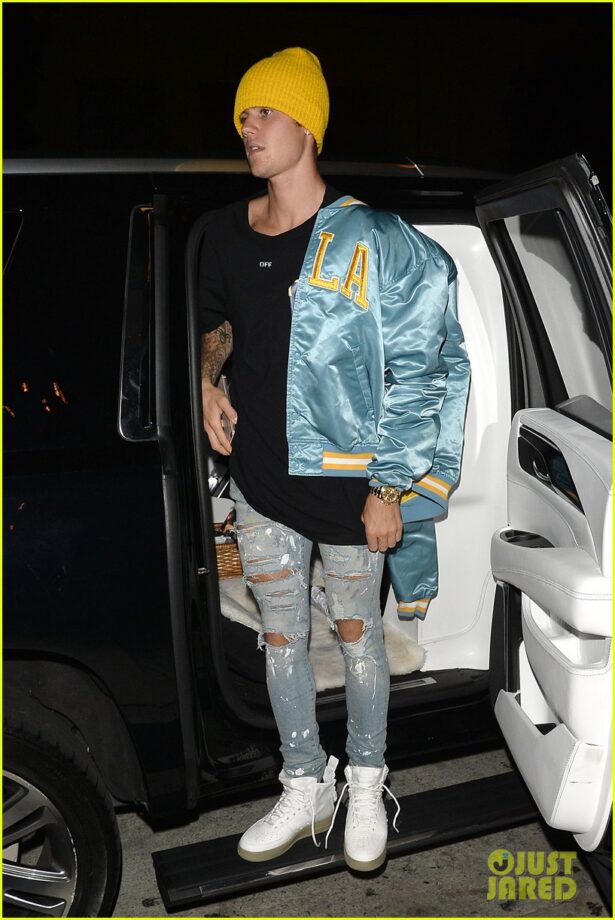 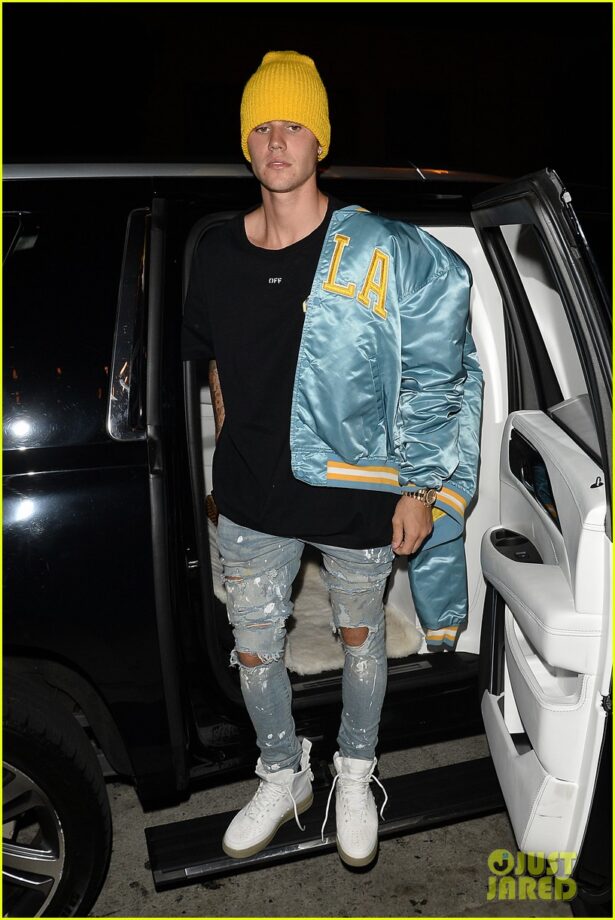 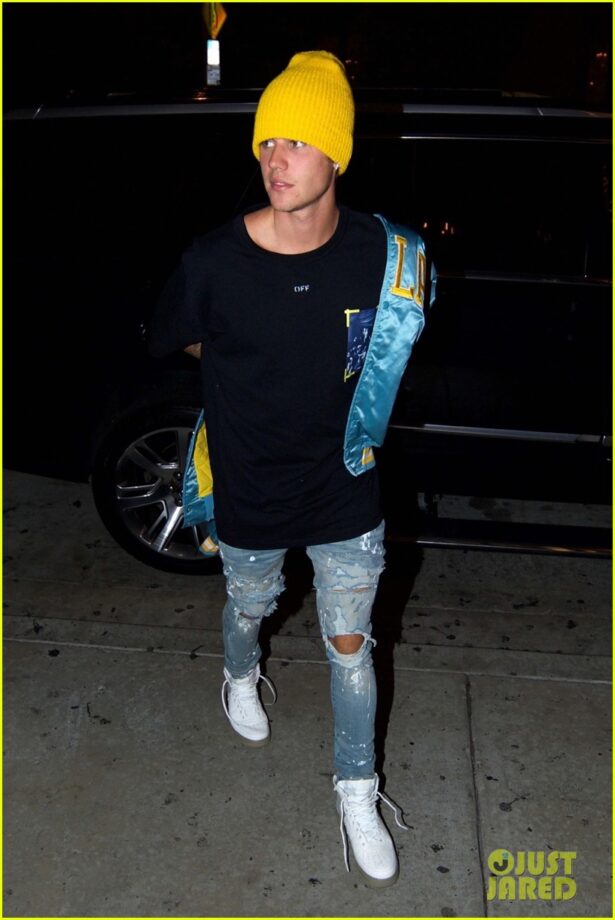 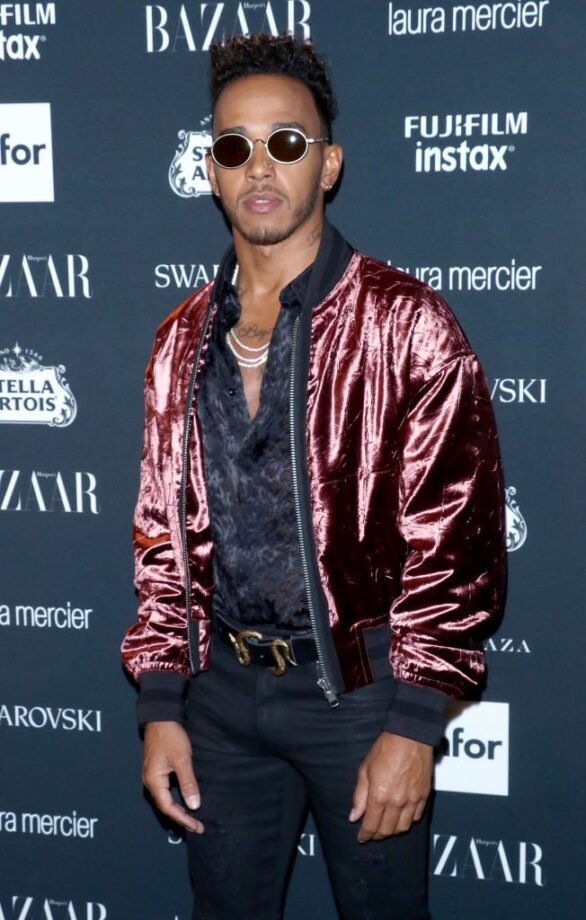 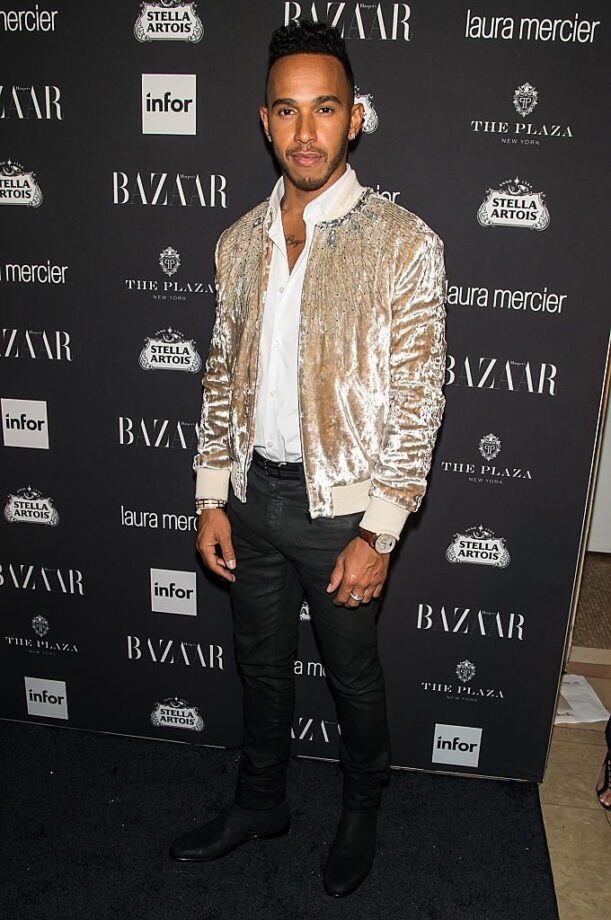