Over the weekend the the 54-year-old actor made a rare appearance to promote the third instalment of his latest outing as the world’s most loved (and deadliest) assassin, John Wick. The special screening took place in London and had Reeves donning what is most likely a spiffy Saint Laurent suit given his surprise announcement as the French luxury label’s latest ambassador last week. 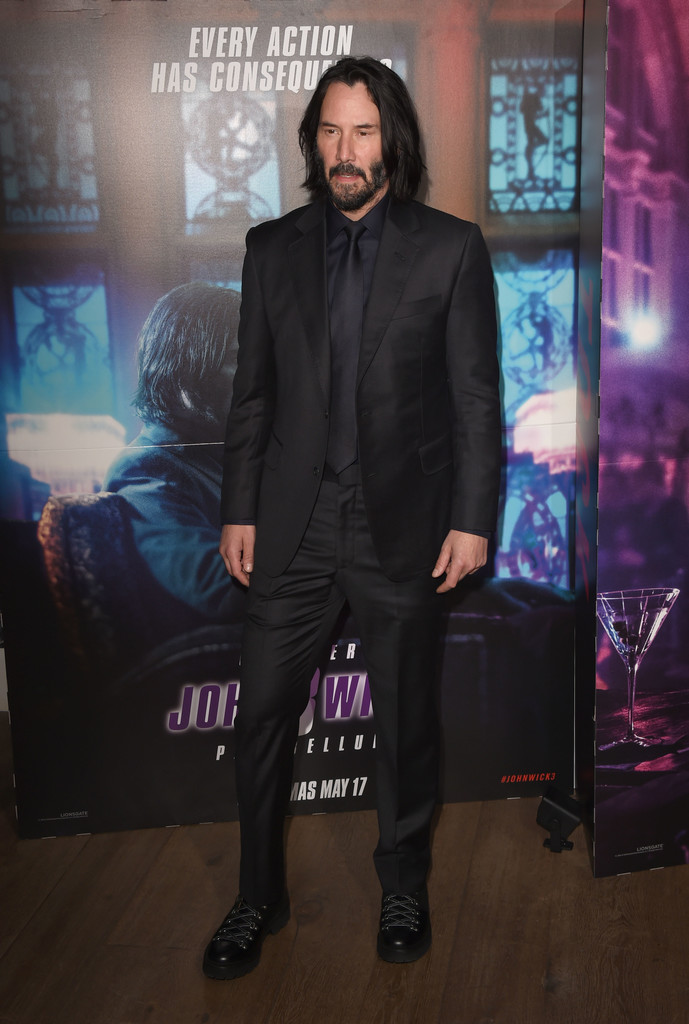 As you can see Keanu’s choice in footwear is far from the polished streets of Pitti Uomo – no double monk straps, no derby lace-ups, no loafers. Instead he’s opted for chunky leather hiking boots which are likely YSL items as well. The boots could even pass as casual motorcycling boots, a well-known past time of the actor. The heel itself is raised to give a proper ‘tactical’ look to what is otherwise a very sparse suit that only Keanu Reeves could pull off. 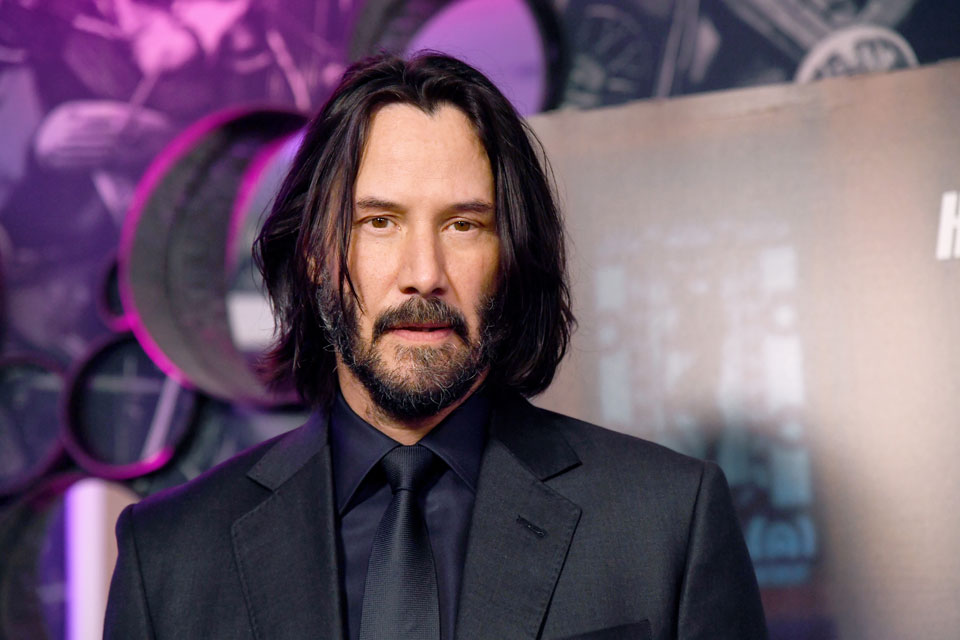 Whilst there is a lack of watch, pocket square and general colour, a closer look at the suit reveals that Reeves’ shirt and tie is actually a midnight navy hue with a slight sheen. It’s flat enough to satisfy the dark John Wick aesthetic and slick enough to be considered stylishly minimalist. 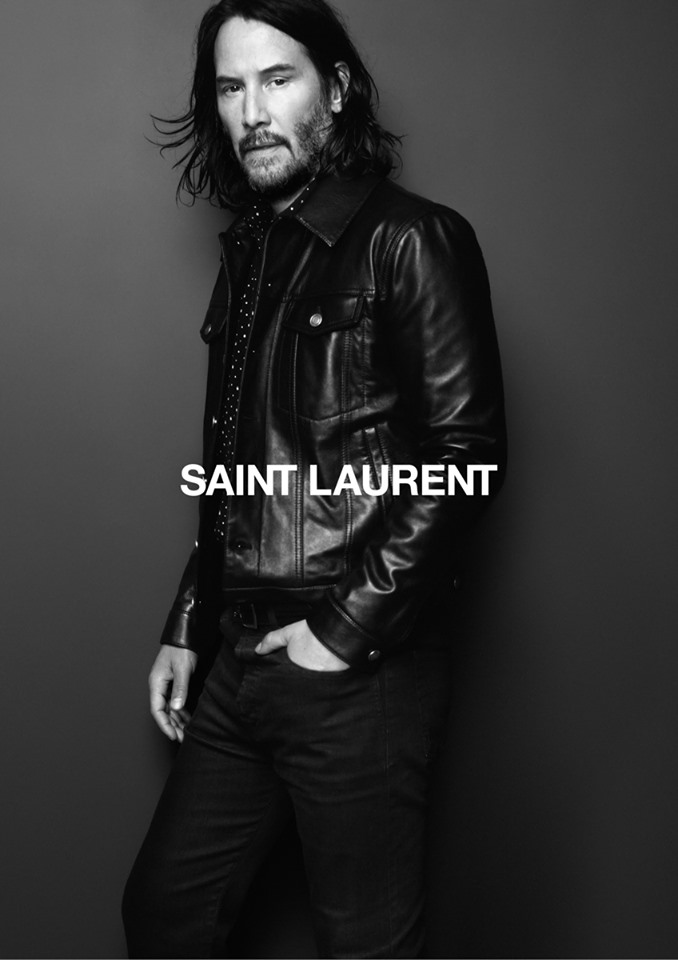 And here’s Reeves decked out in full Saint Laurent kit for the 2019 campaign. Like a fine wine, Mr. Wick. A fine wine…and let’s hope there’s more to come. Just leave the pencils out as props on shoot day. Oh, and in case you didn’t get the ‘tactical’ reference, here’s Reeves suiting up with his tailor in all his glory.