When making a film about ridiculously well-dressed super spies saving the world from annihilation, it’s only natural that you throw an equally sartorial red carpet party to suit. Literally. Suits everywhere.

This was the ‘Kingsman: The Golden Circle’ World Premiere in London and it attracted the full line up of stars from the Kingsman sequel including Taron Egerton, Colin Firth, Channing Tatum, Jeff Bridges, Mark Strong and many more.

The agenda for the night? Showcase the film, look damn fine doing it.

The fashion itself was a collection of classic British three-pieces in grey, double-breasted pinstripe, blue tinge, classic black, checked and just about everything else in between (suit and beanie combo, anyone?).

If these men weren’t standing in front of a billboard you’d think it was this season’s suiting catalogue.

See the gallery to witness some of the world’s best-dressed men all in the same place and watch the trailer for the highly anticipated film. 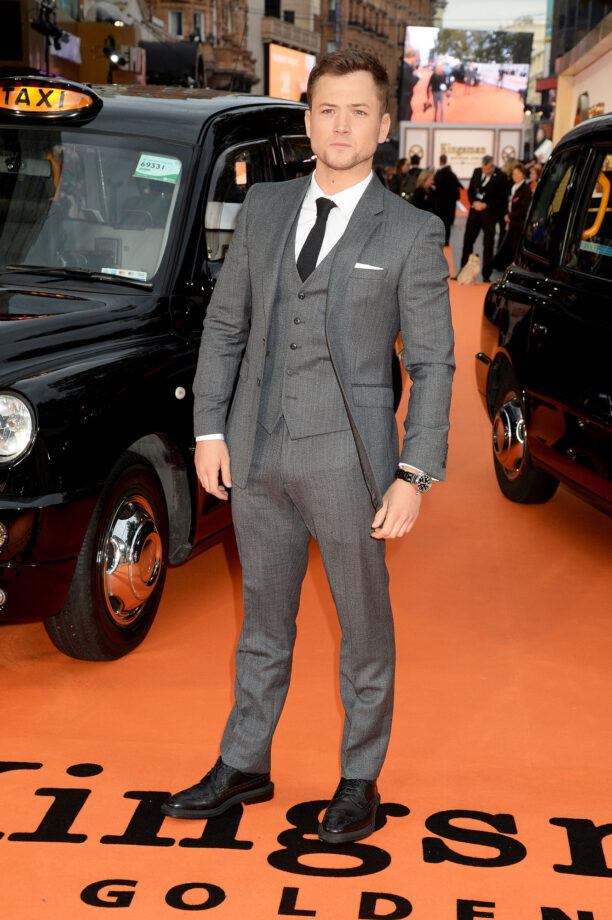 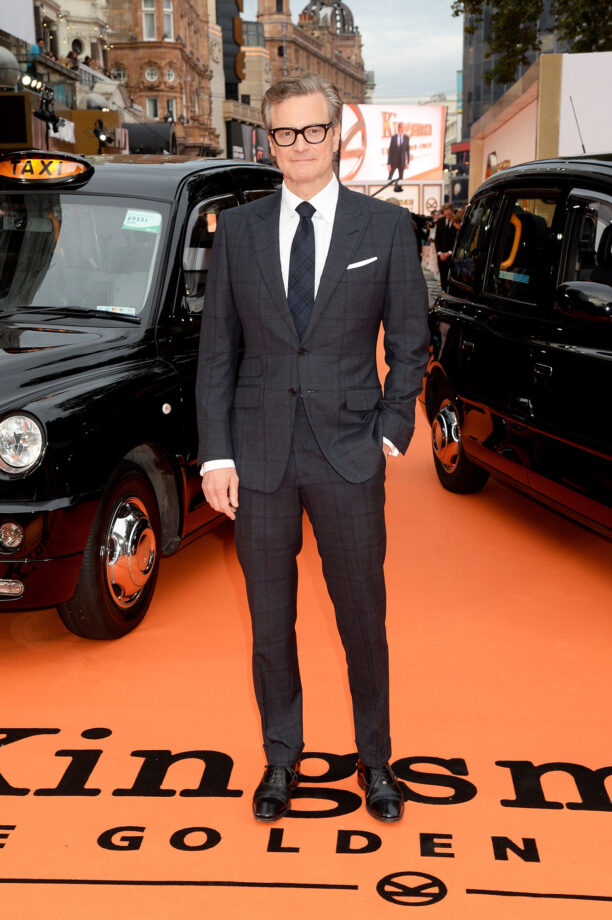 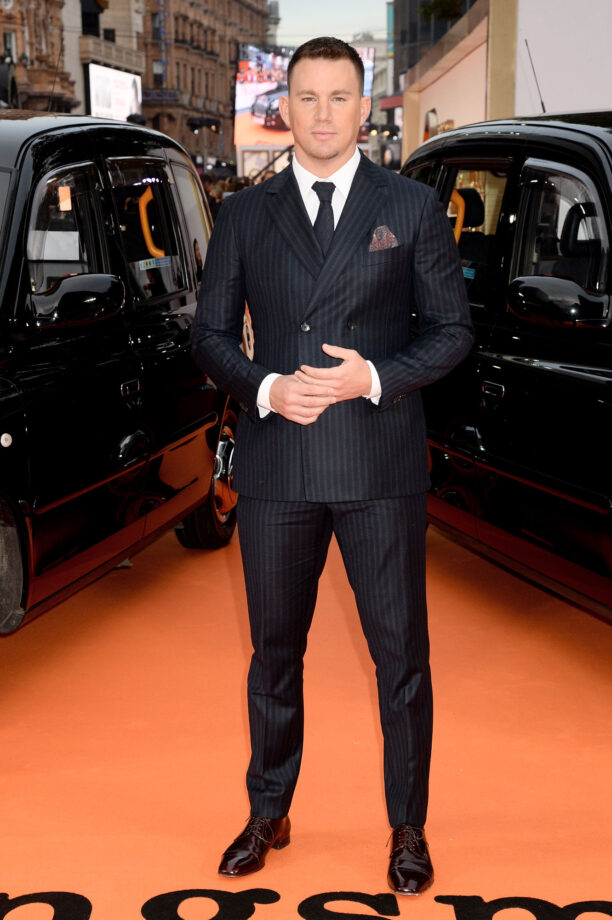 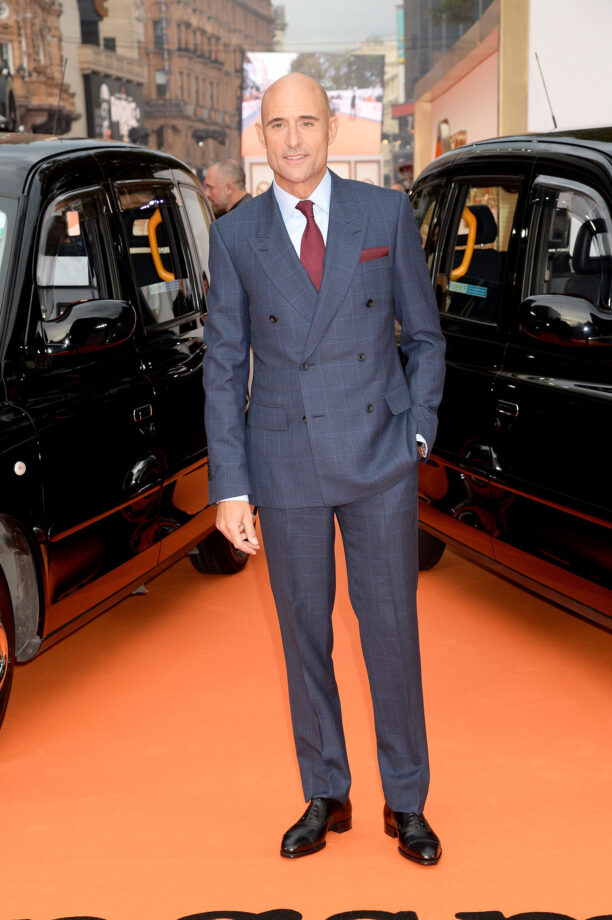 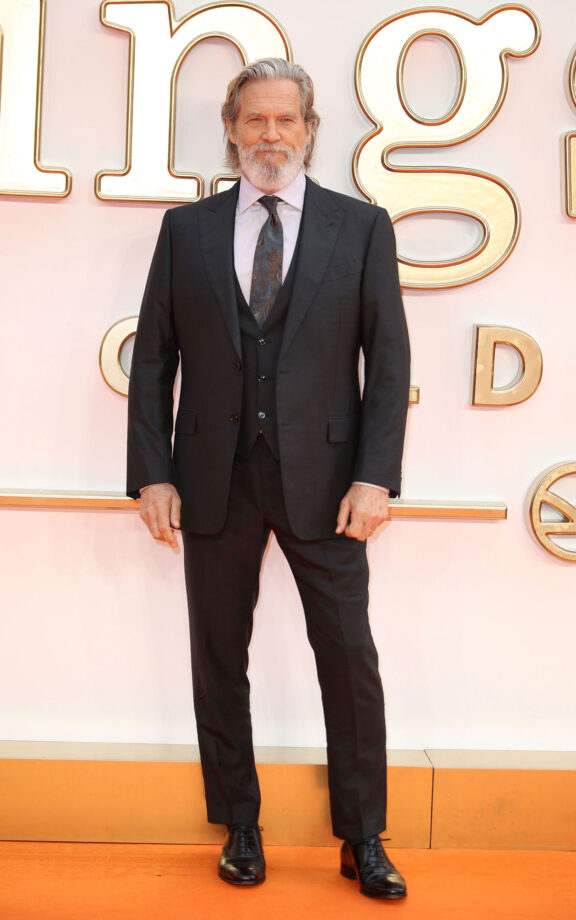 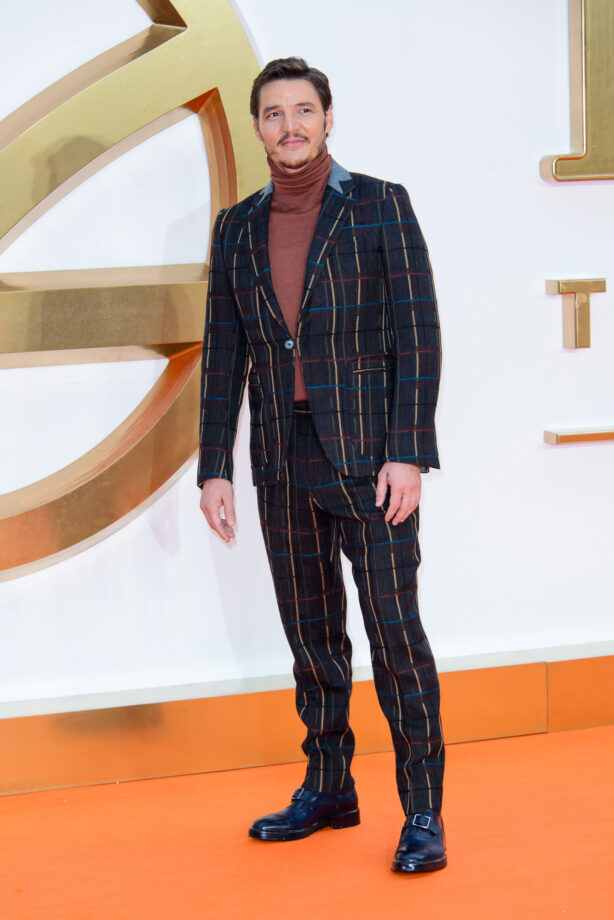 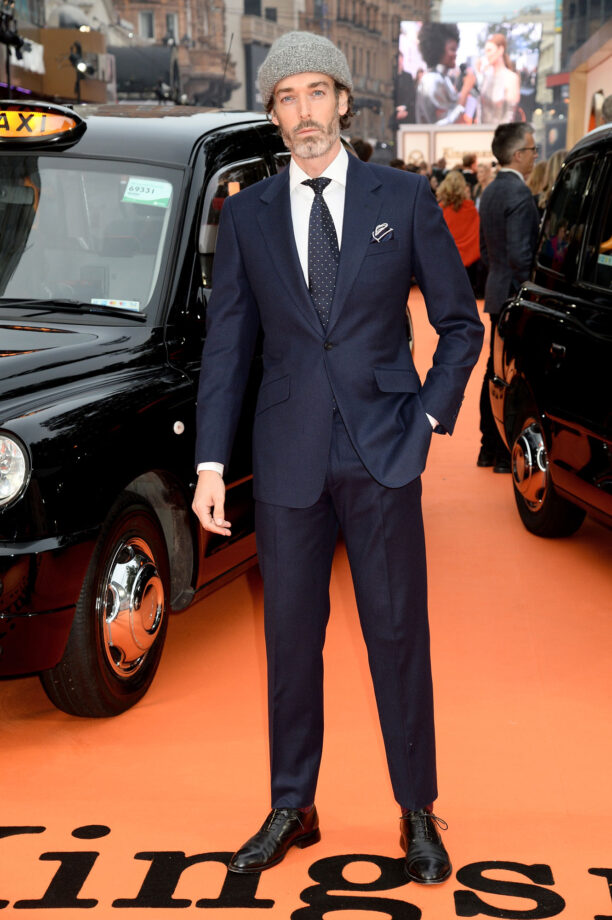 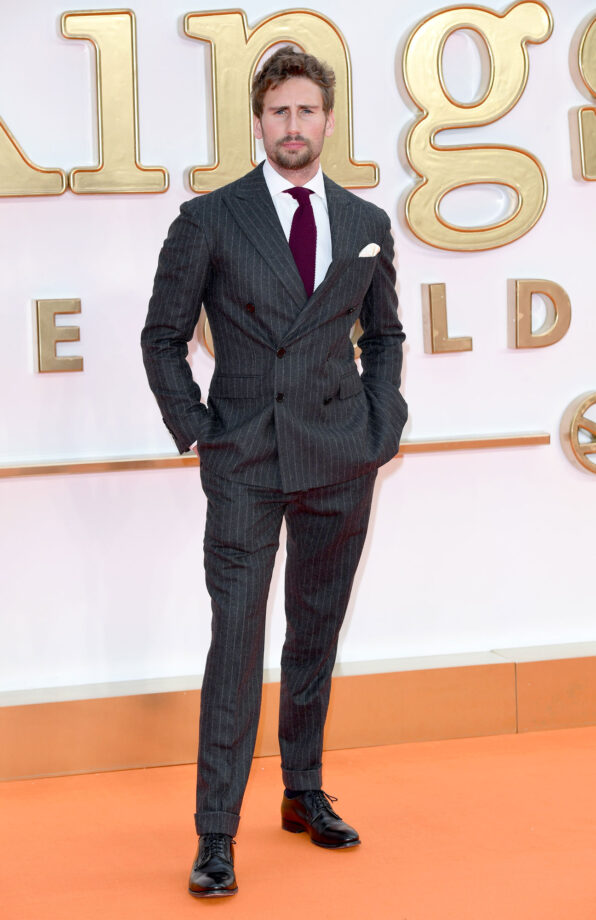 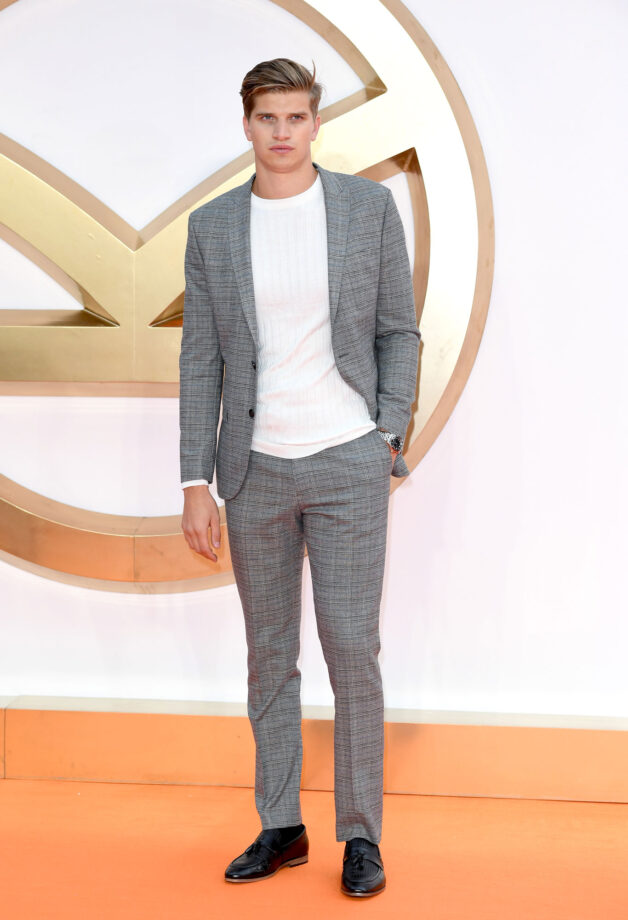 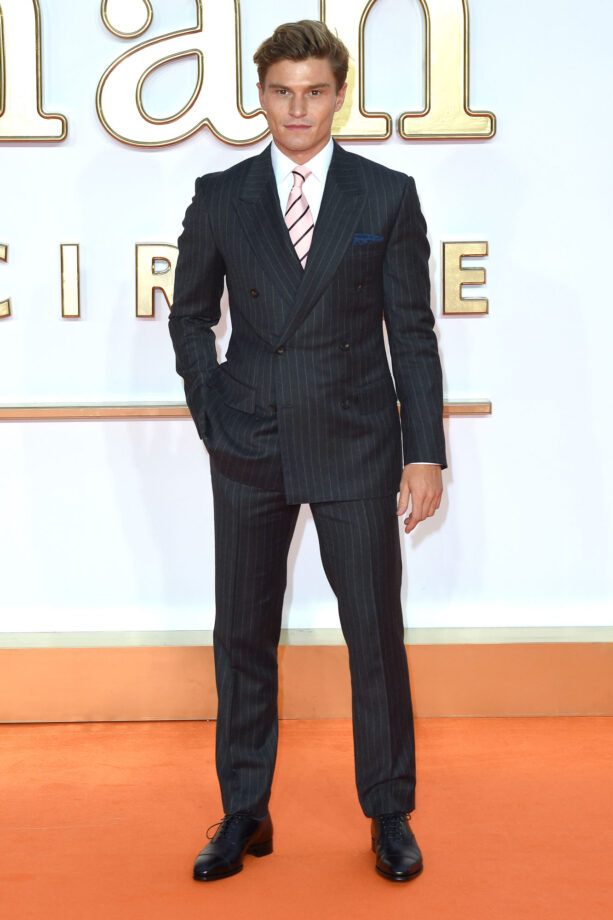