The world’s celebrities are stepping out in style this week and we’ve got you covered on some of their most stylish looks.

First up is one of the fashion world’s most respected names, Nick Wooster, who wrapped up Tokyo Fashion Week in a killer overcoat and cuffed white trousers. Following closely behind in the coat game was Jared Leto in a striking military-inspired ensemble at a Spotify event in L.A.

Meanwhile it was all about the Justice League premiere in Beijing with actor Ray Fisher championing the high streetwear look and pulling off with ease. LeBron James added to this category with his usual sense of flair in a mustard bomber paired with pleated striped trousers and white sneakers.

This leaves just Joe Jonas and Conor McGregor to look after the week’s suiting looks with Jonas opting for a svelte midnight look and McGregor going for his David August three piece suit combined with paisley. 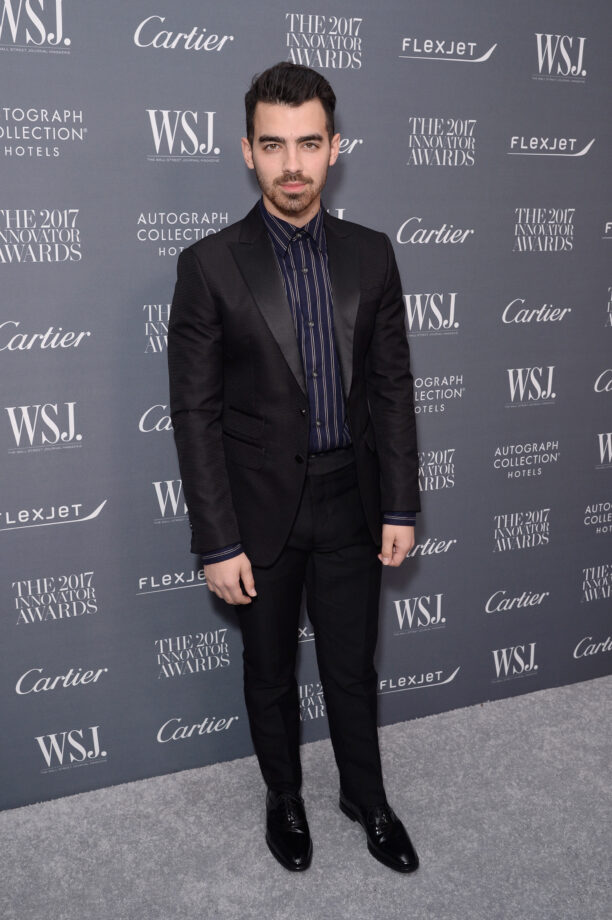 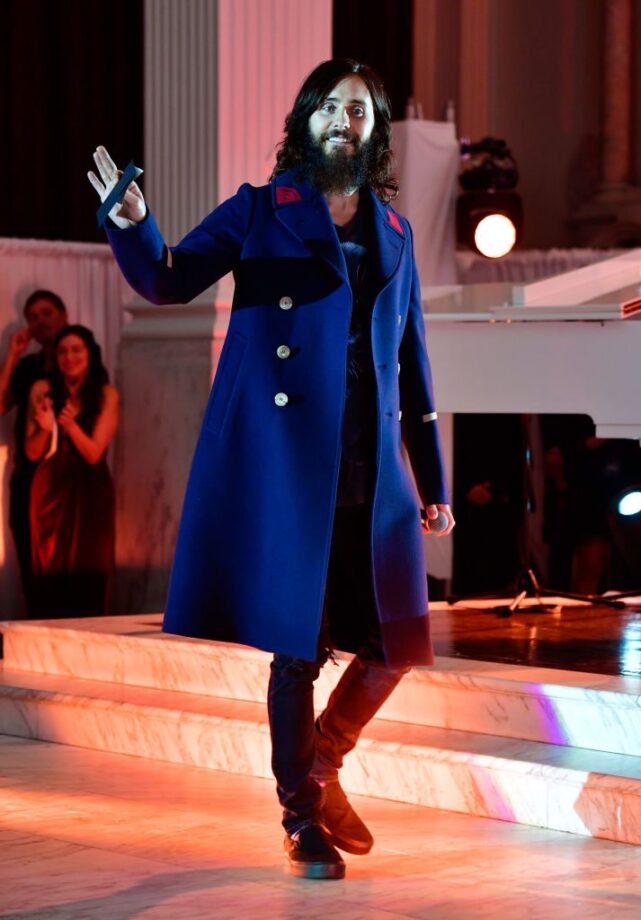 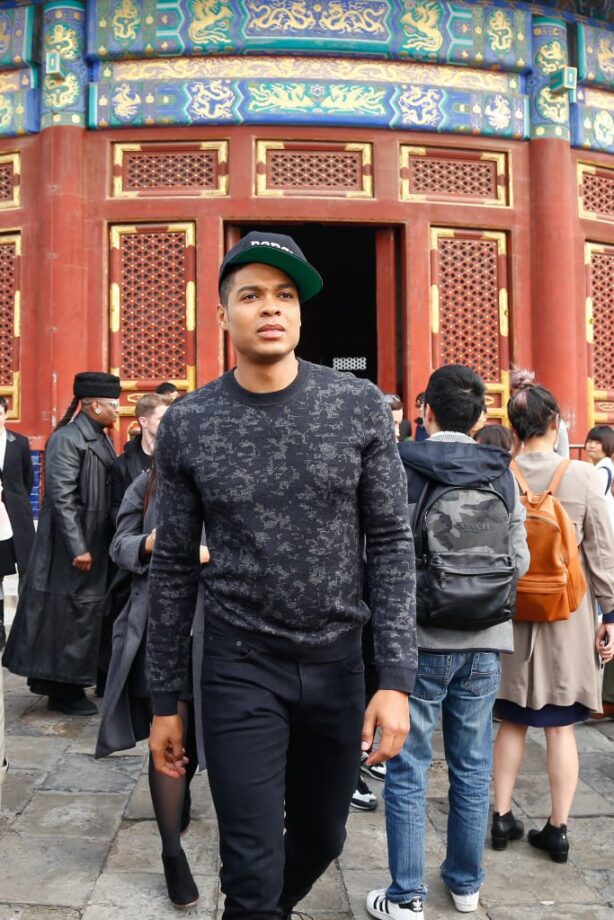 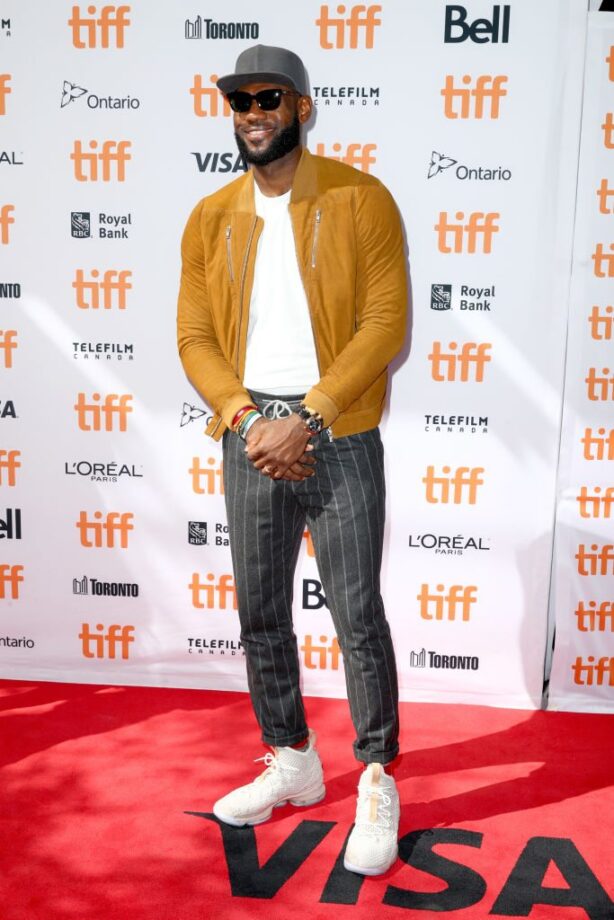 LeBron James is geared up for transitional season 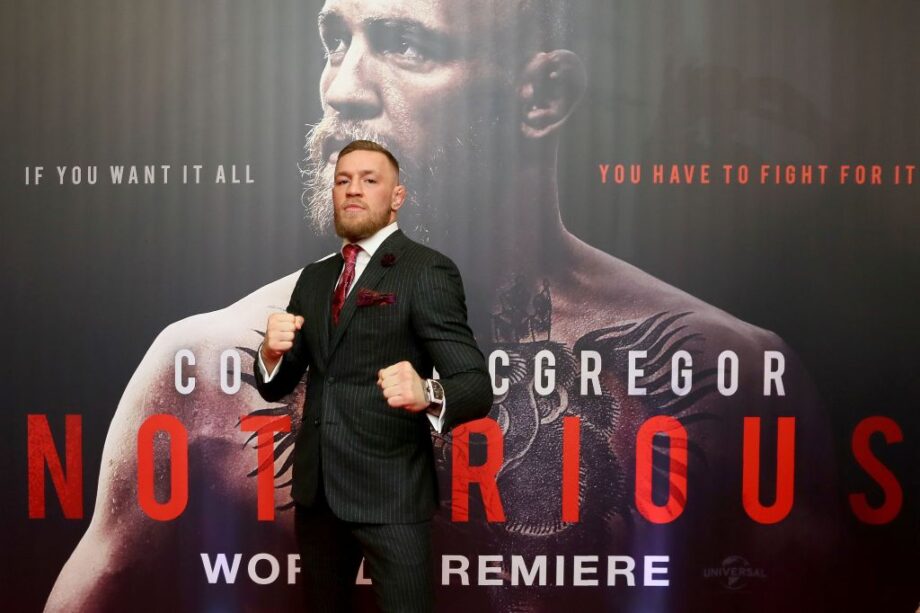 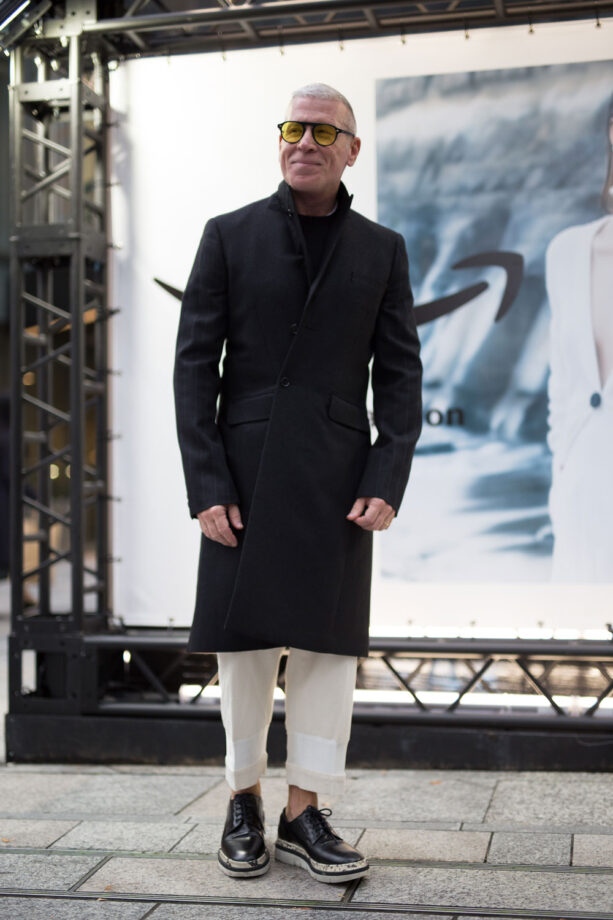