Google is making major strides into the hardware arena. Once just a (not so) humble software company, the industry giant has slowly made inroads on hardware – first through partnerships with established brands like Samsung, then by carefully testing its own designs. At Tuesday’s ‘Made By Google’ event, things cranked up to eleven.

Google unveiled a full line of products made entirely by its own in-house teams, boldly announcing its intention to become a full-fledged, vertically integrated tech company. The internet is a-buzz with excitement over the new releases, which include a mobile phone, a smart speaker, and a VR headset.

What do you need to know about what went down at Made By Google? We’ve assembled the highlights here.

Google Wifi is a new type of connected system that replaces your router for seamless coverage throughout your home. It has a couple of cool tricks up its sleeve, like remote control and the ability to selectively block certain devices from the network (in case the kids/bestie/significant other need a digital time out). Its real selling point, though, is how easy it is to expand your network for larger spaces: just chuck another Google Wifi device somewhere else in your home, and coverage is instantly enlarged. The sleek, space-age design is a nice touch, too.

Chromecast is getting a 4K upgrade. The device, which lets you stream entertainment from your phone, tablet, or laptop to your television or speakers, can now stream in up to 4K Ultra HD and HDR with stunning picture and lightning speed. Google Play Movies will begin offering 4K content next month, so the timing is perfect.

Daydream is Google’s latest foray into virtual reality. The Daydream View headset promises to make VR simpler, friendlier, more accessible, and more stylish. It’s made of flexible, breathable microfiber that fits right in with the athleisure trend, and comes in three colours (slate grey, red, and white). The headset connects to your smartphone via NFC (no wires needed). A controller that stores inside the headset is included. Could this be device that finally brings VR to the masses?

A virtual reality headset is wasted without winning virtual reality content. Google demoed several new experiences for the Daydream platform at Made By Google, including a hotly anticipated Harry Potter game and an app for exploring space. Google also announced VR-capable apps for YouTube, Netflix, Hulu, and HBO so you can watch content in a virtual home cinema. There’s even a virtual reality version of Google Maps for the user who is really, really bad with directions.

Everyone’s obsessing over AI, so naturally a major focus of the event was Google Assistant. The voice-activated smart service made its way into almost every product announced, and although its functionality isn’t particularly new, it promises a smarter, more unified, and more conversational experience. This is the closest Google has come yet to creating a real competitor for Siri.

Au revoir, Nexus. With the launch of the Pixel and the Pixel XL, there’s a new pure Android smartphone on the scene. These phones are fully Google-branded and will be the first to include the Google Assistant. Other highlights include unlimited photo and video backup through Google Photos, Daydream VR support, and a powerful Qualcomm Snapdragon 821 processor. But the real showstopper is…

The Pixel camera is so good it earns its own entry. It’s being called the best smartphone camera of all time, thanks to a high level of detail, low levels of noise, and accurate exposures (and that’s just for starters). The Pixel is seriously raising the bar for what is possible with a smartphone camera. 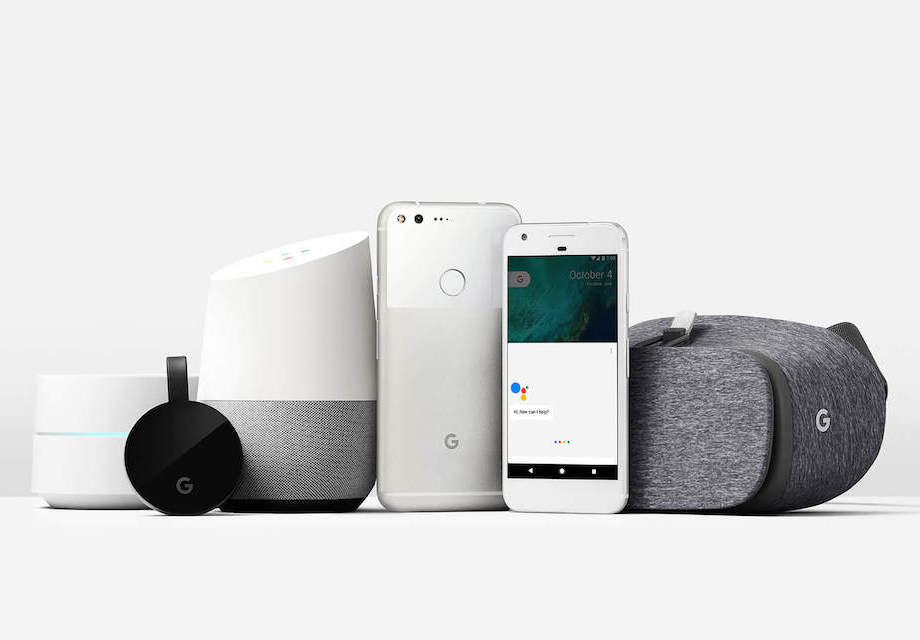 All the new devices unveiled at Made By Google 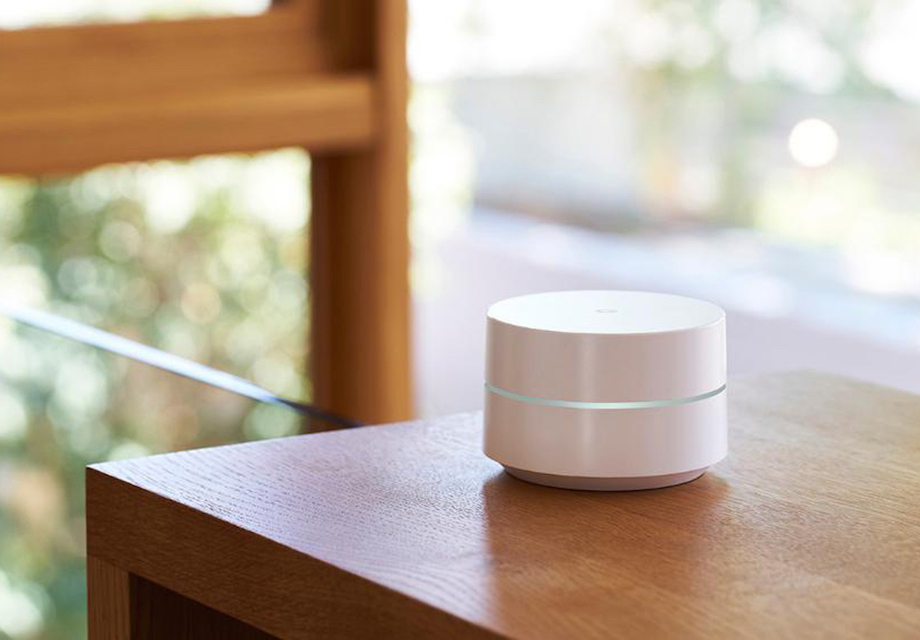 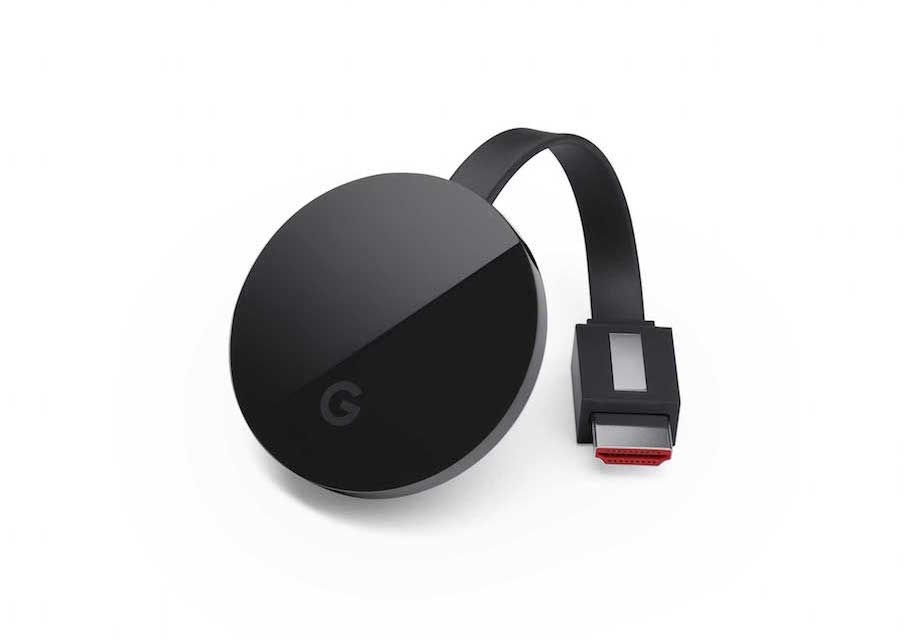 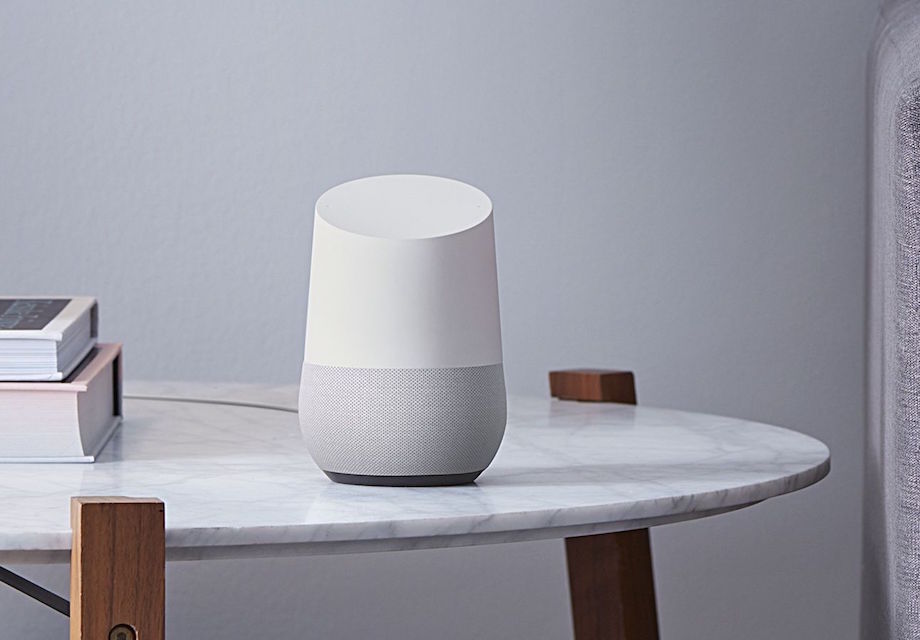 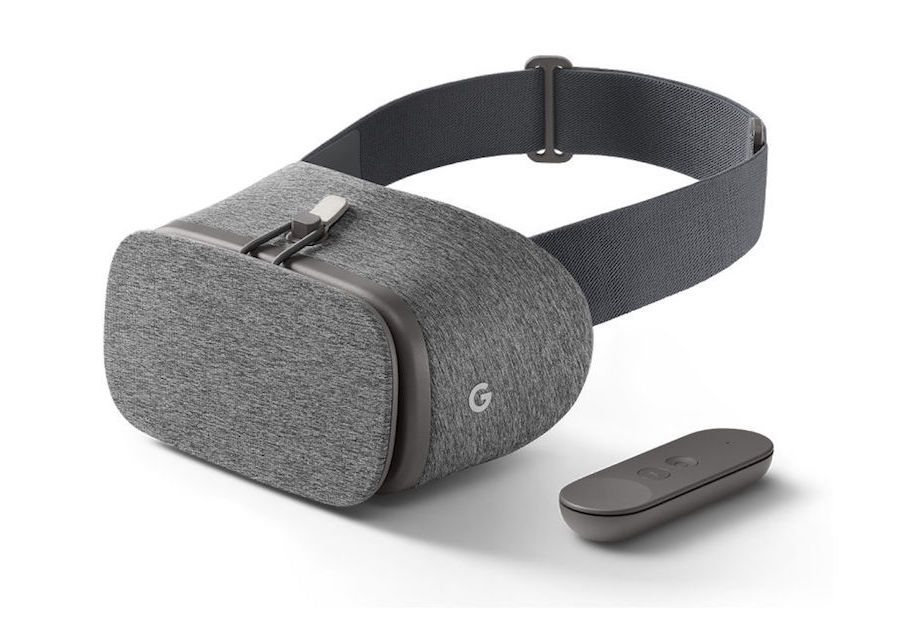 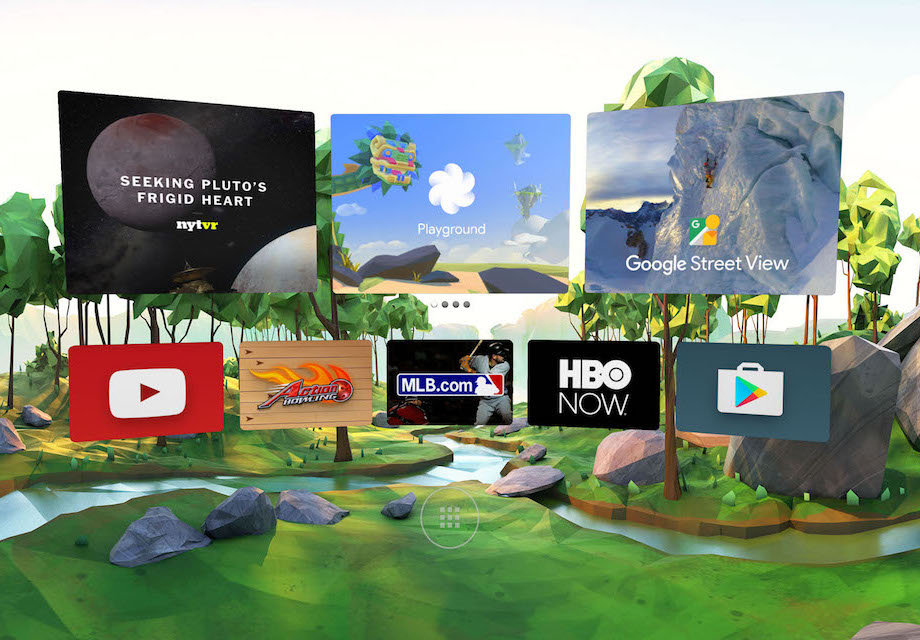 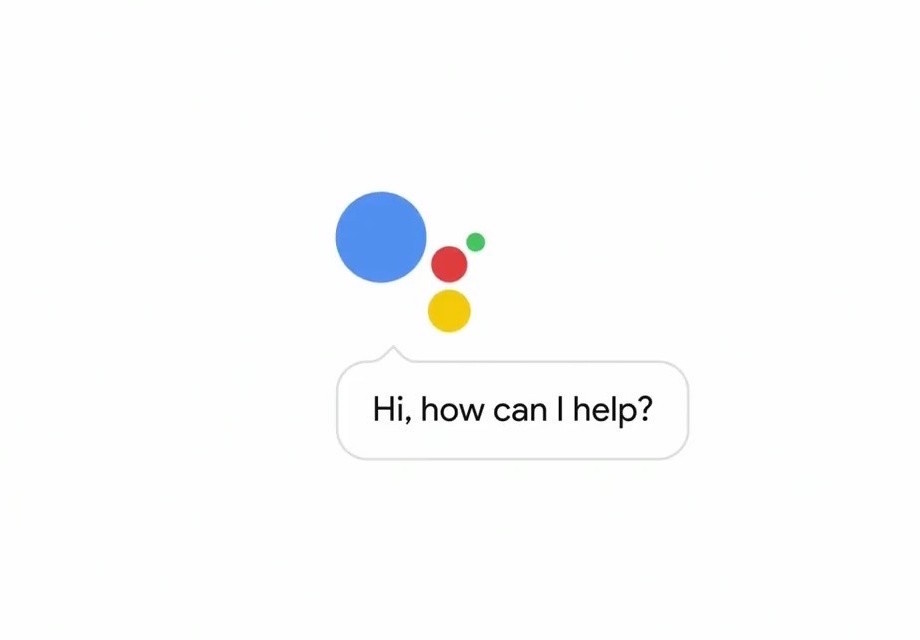 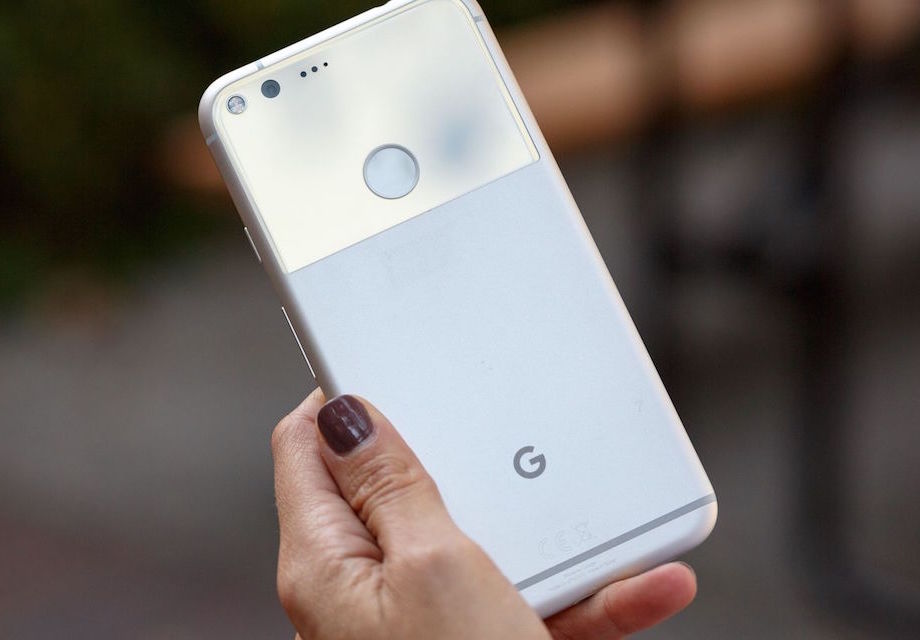 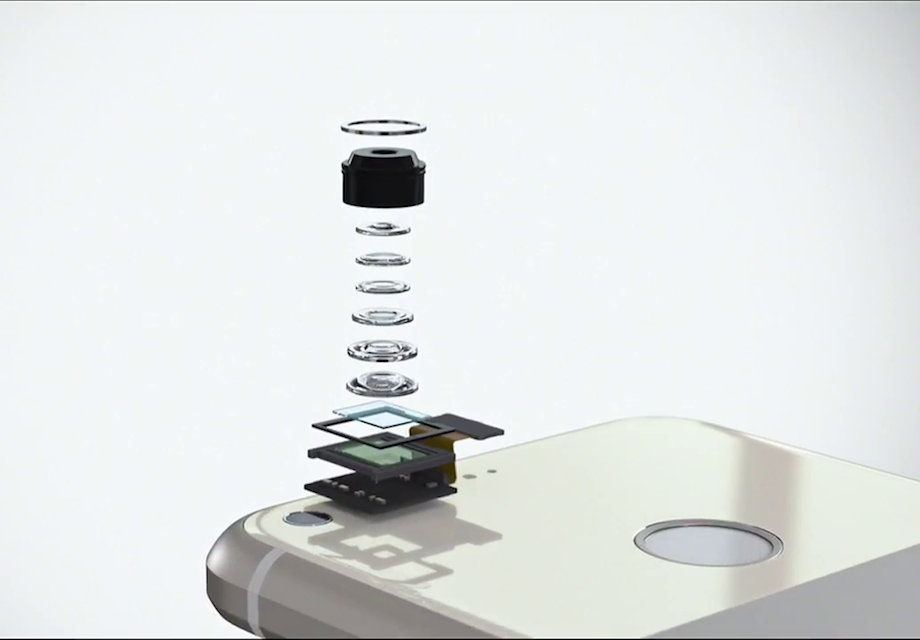