Magneti Marelli is in the business of making cars better without drivers knowing. As a group of quiet achievers, they shouldn’t be mistaken for a quaint little Italian company operating out of Nonno’s shed though.

For almost a century the sheer talent of Magneti Marelli has seen the company grow from a subsidiary of Fiat alongside its founding engineer, Ercole Marelli, into a fully fledged technological powerhouse servicing the world’s biggest car makers.

With a current annual turnover of €7.3 billion and over 40,000 employees worldwide, Magneti Marelli have continued to push the boundaries of road going innovations whilst having one foot firmly planted in the world of top tier motorsports.

The underlying question still remains though: What makes Magneti Marelli such a vital part of our future?

We’ll let five of their most revolutionary innovations do the talking.

The First To Implement LED Lighting In Cars

With over one third of Magneti Marelli’s business coming from the automotive lighting segment, it’s little surprise the amount of R&D that has been committed to this area.

The real milestone for Magneti Marelli however arrived in 2007 when it became the first company in the world to implement a mass-produced full LED headlamp into a production car.

Setting the benchmark for both driver safety and pure aesthetic design, the use of LED technology in vehicles would soon follow suit from manufacturers across the world.

This incredible innovation meant that the intensity of the emitted light was on par with that of natural daylight – a key requisite for the human eye to properly distinguish where the road meets the edge of the roadway at night.

Add to this the extended lifetime of an LED unit when compared to traditional Xenon lighting, the faster activation time of LEDs (crucial in emergency braking situations) and the reduction of fuel consumption and emissions and it’s proof that this is one area that Magneti Marelli paved the future for.

As another first that was delivered to the automotive world, Magneti Marelli succeeded in implementing an open-source platform for in-vehicle infotainment devices. What on Earth does this mean for the average driver?

One step closer to the ultimate “connected car”. Connectivity via portable devices such as smartphones and tablets are paramount these days when travelling beyond the comforts of home. Magneti Marelli realised this importance early on and made it a mission to be at the forefront of automotive communication no matter where a driver ventures in this world.

Think high-quality multimedia entertainment, full integration with consumer electronic devices, digital hi-fi audio management and a flexible platform which can continually communicate with other software and update itself with the latest features and apps.

Born from the laboratories and race tracks of Formula One, Magneti Marelli was responsible for a new form of vehicle transmission called the Automated Manual Transmission (AMT). The goal was to create an ultra efficient transmission which could deliver uninterrupted power to the wheels whilst satisfying the areas of ride comfort and fuel consumption.

The team succeeded with the AMT’s electronically controlled hydraulic clutch system which can allow drivers to change gears without using the clutch. As a result, the revs will never drop between gear shifts, resulting in consistent power delivery without the drop off effect of a traditionally aggressive manual shift. Juttering between gear shifts is also eliminated in this case with the AMT.

As an innovation first introduced in 1997 in the Ferrari 355 F1, Magneti Marelli’s AMT continues to evolve both in performance and reliability.

In the domain of modern racing and the increasingly stringent regulations towards fuel consumption, a new technology had to be developed in order to stay competitive.

Enter KERS, the Kinetic Energy Recovery System which turns a vehicle’s mechanical braking energy into electric energy. This stored electrical energy is captured and stored via on-board batteries which can later deliver a boost of power to the car at the push of a button. Think of it as a hit of adrenalin for your motor vehicle for the price of nothing.

Magneti Marelli didn’t stop at just developing a KERS system. To reinforce their design wholistically, they also engineered components designated for the mass production of hybrid and electric engines. All of these components benefitted directly from the company’s participation in Formula One as the foundation for high powered electric motors which were also lightweight and easy to install.

Extending their electronic capabilities beyond the cockpit, Magneti Marelli have also stamped their name on a proprietary suspension system they like to call Synaptic Damping Control.

With sensors attached to various points of the vehicle’s suspension, the SDC is able identify and process the vast array of driving conditions before adapting the right amount of suspension feedback to create a seamless ride hinged on safety, comfort and handling.

The innovative design also caters for spirited drives with the active suspension system managing the steering input in real time to ensure the most precise manoeuvring accuracy without sacrificing the high comfort standards. 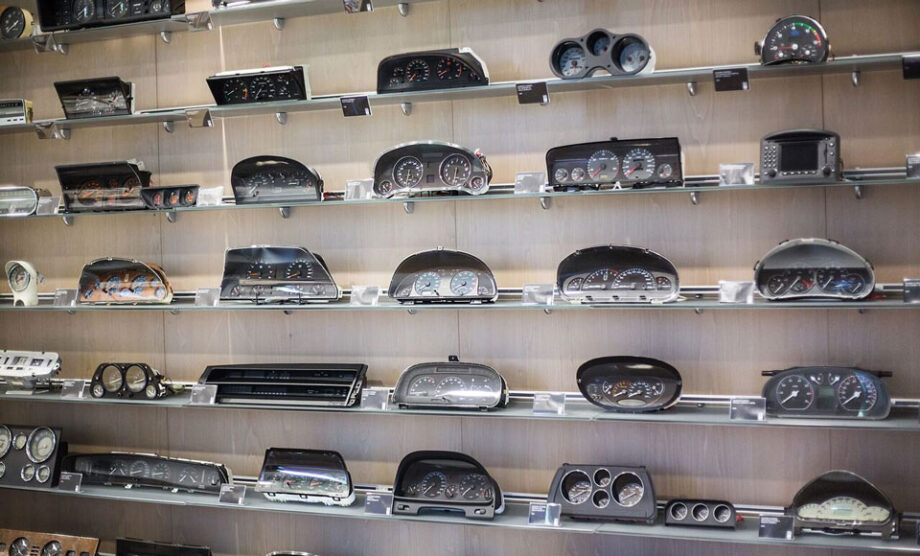 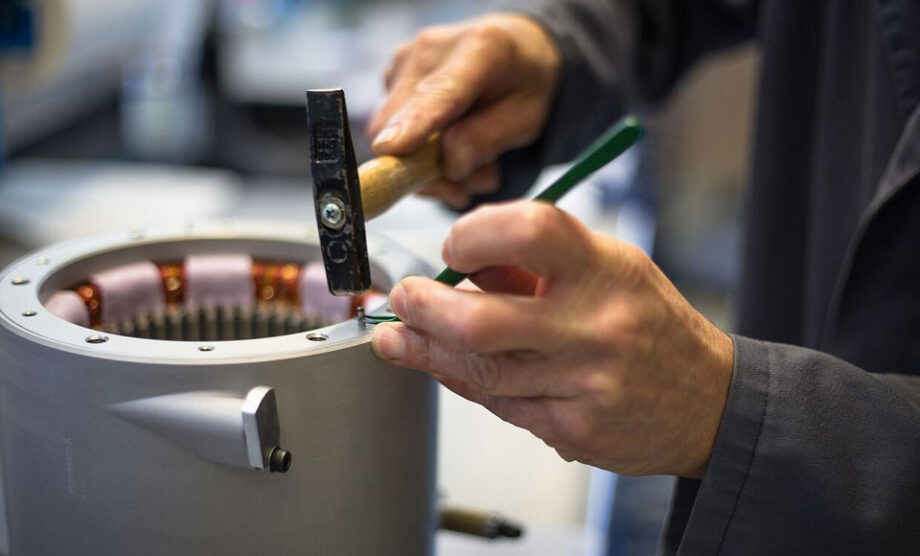 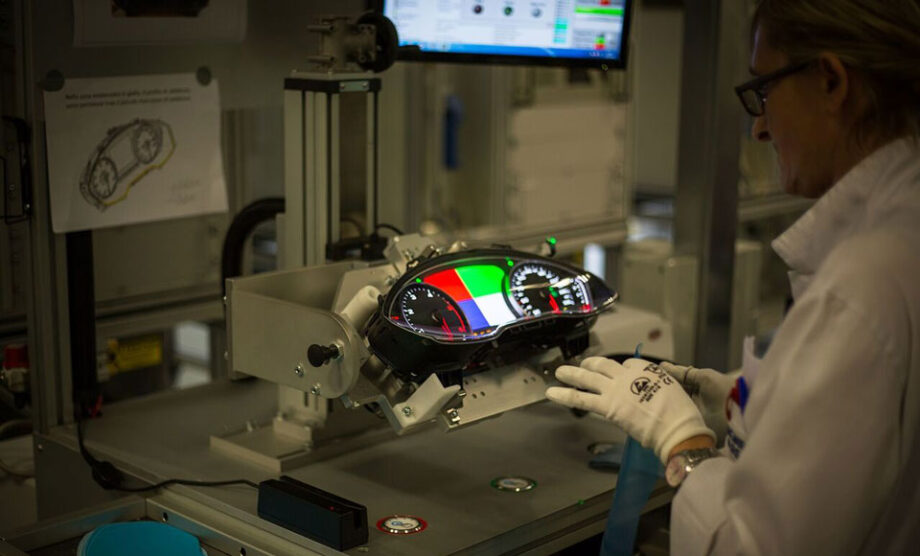 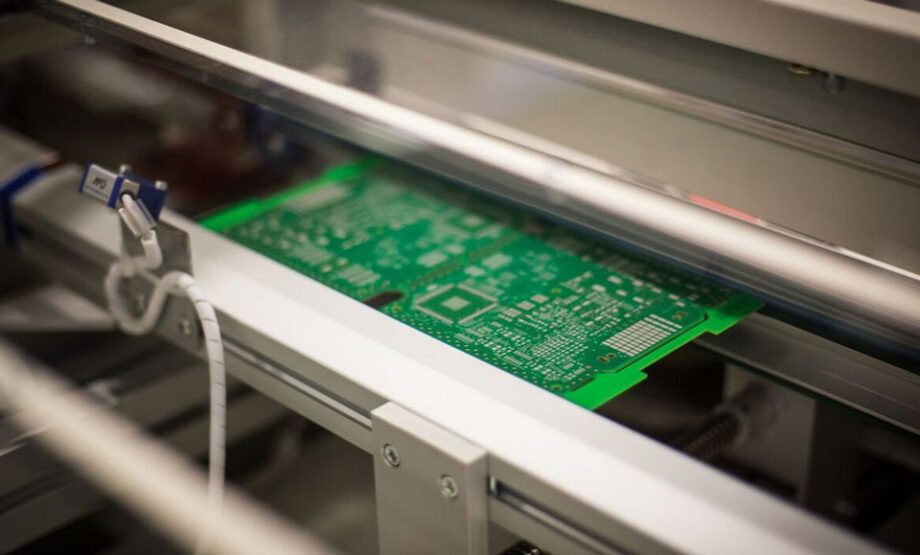 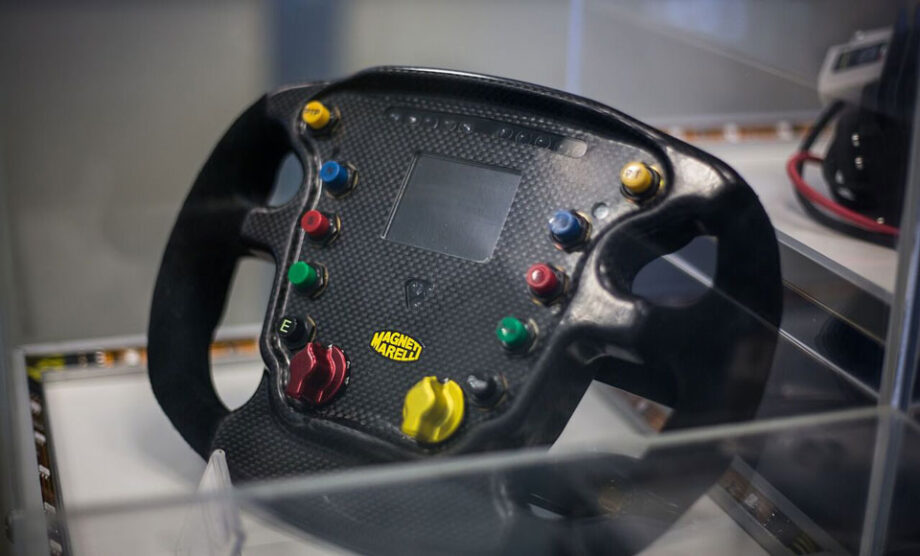 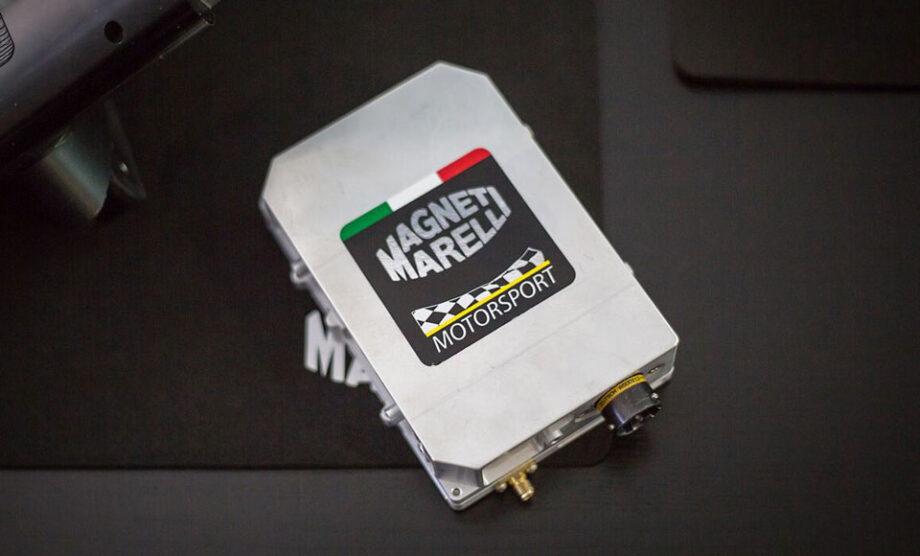 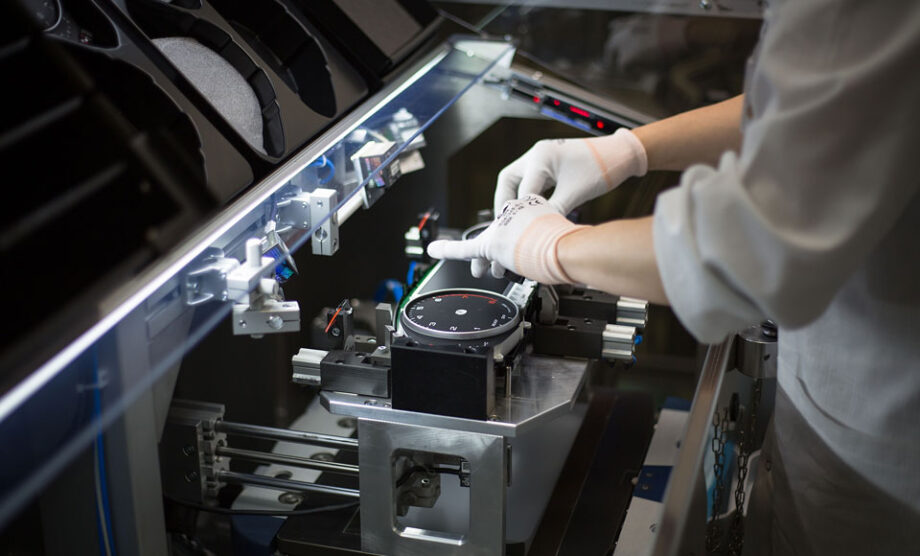 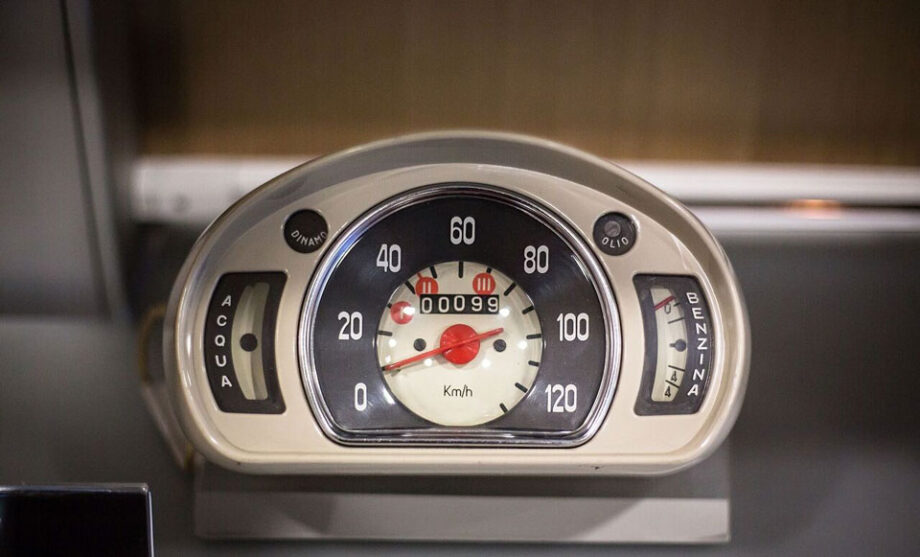 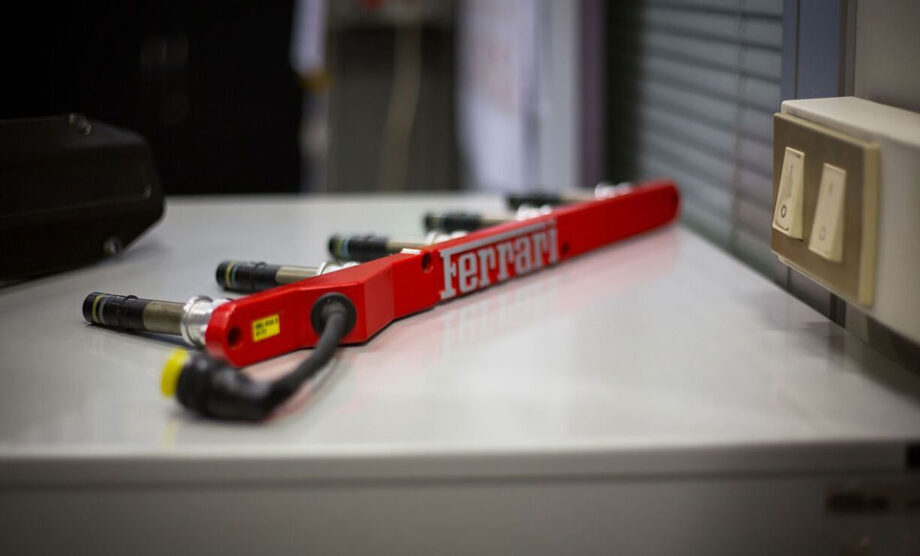