Everyone is talking about Pokemon Go, the uber-viral augmented reality app that lets you catch ’em all with your smartphone. The game has caused cheating boyfriends to be caught, people to be robbed, and oblivious players to fall off cliffs – but it’s not all bad news.

This isn’t the first time Pisano has mixed pop culture and style. He’s also illustrated characters from Star Wars and Game of Thrones in high-fashion threads. Check out his Pokemon illustrations above and the rest on Instagram. 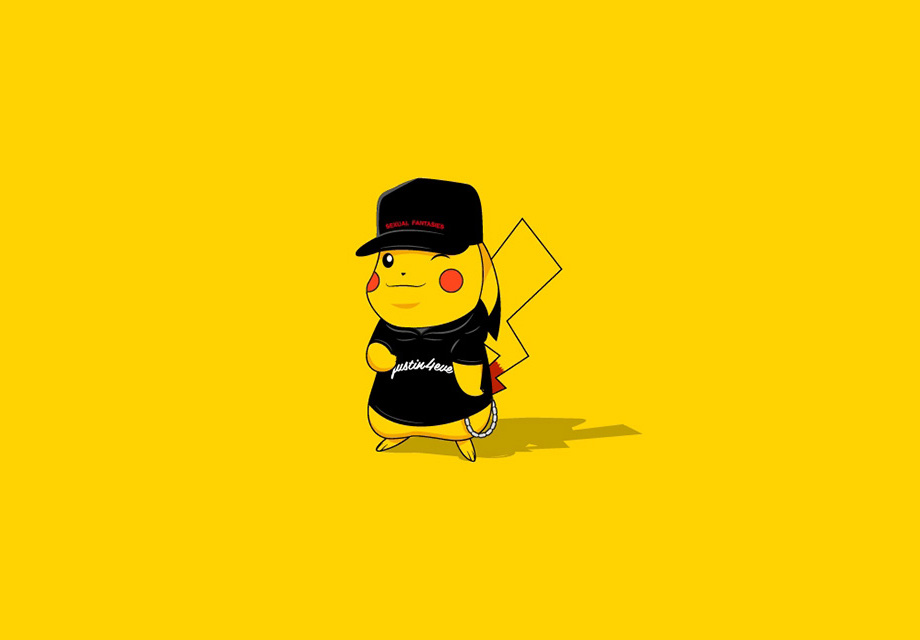 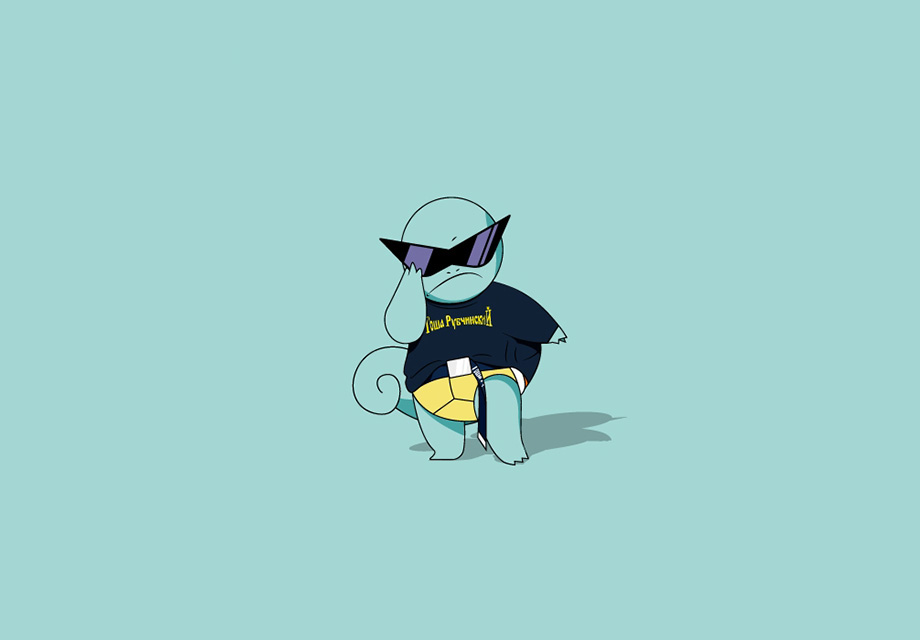 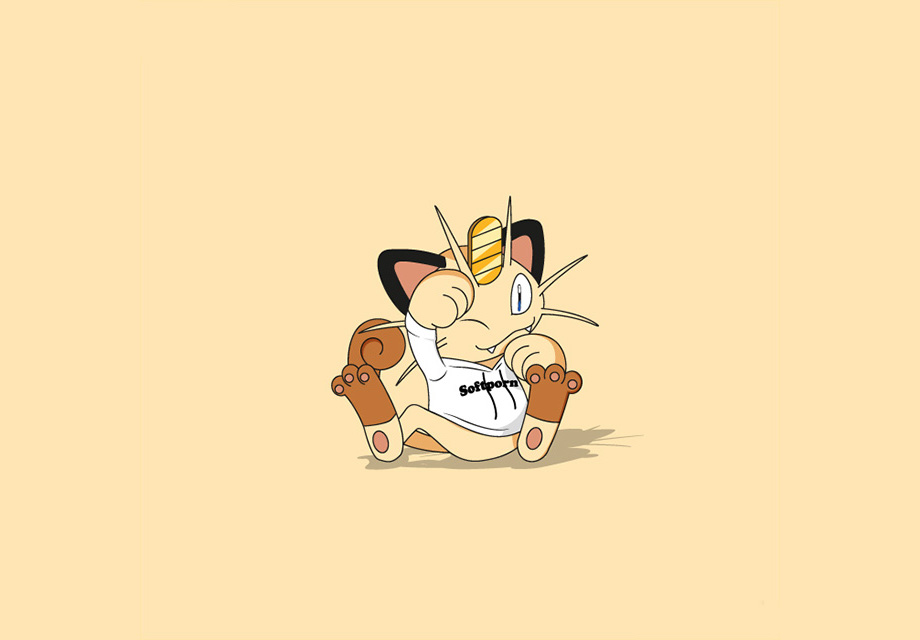 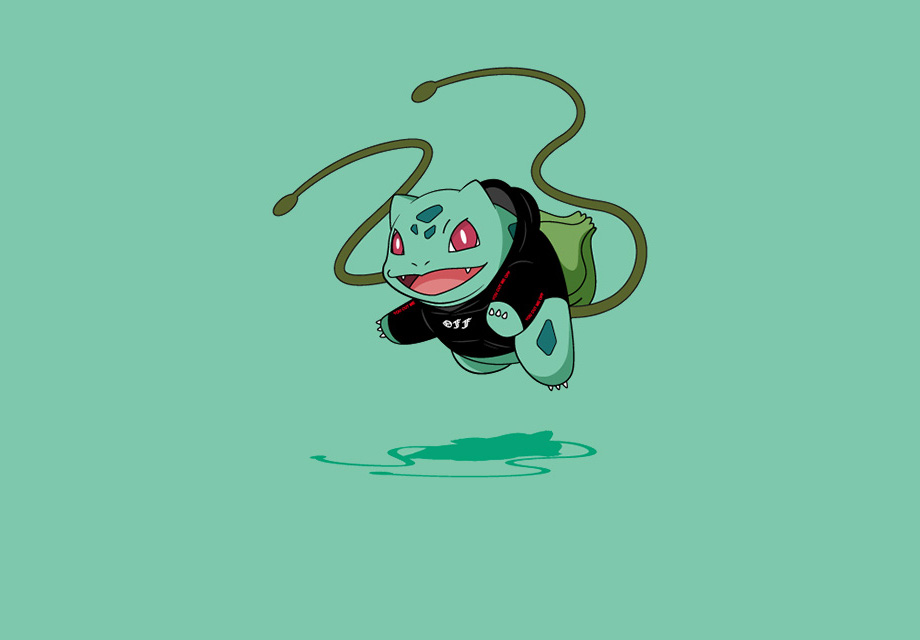 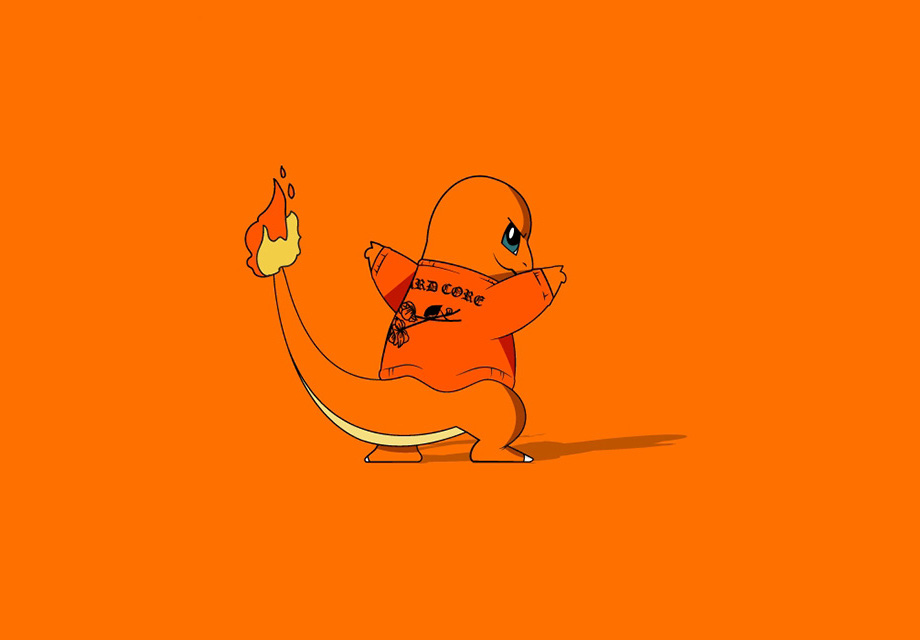