A new study suggests that compounds found in marijuana can stave off the brain damaging effects of Alzheimer’s disease. It’s a promising discovery, but claims that pot can prevent this age-related brain disorder are premature.

Researchers from the Salk Institute have shown that tetrahydrocannabinol (THC) and other compounds found in marijuana can contribute to the removal of toxic proteins, known as amyloid beta, which have been linked to Alzheimer’s disease. This research offers new insight into the role that inflammation plays in this neurological disorder, which could point the way to new drugs.

But this research should be taken with a grain of salt. The protective effects of marijuana were observed in neurons grown in the lab, so it’s not immediately clear if the same process is applicable to living human beings. What’s more, this study doesn’t speak to the potential negative effects of marijuana on the ageing brain. It’s far too early to be making claims about pot being some kind of miracle cure for Alzheimer’s, or even as something that can be used as a protective measure. Only time — and further research — will truly tell.

Previous research has shown that compounds in marijuana, called cannabinoids, protect the brain from the symptoms of Alzheimer’s. This new study is unique in that it’s “the first to demonstrate that cannabinoids affect both inflammation and amyloid beta accumulation in nerve cells,” as the study’s lead author David Schubert put it in a statement.

Scientists are fairly certain that these toxins contribute to the growth of damaging plaque deposits in the brain, but they’re not entirely sure about the precise role that’s played by amyloid beta in the process. To learn more, Schubert’s team studied nerve cells that were modified to produce high levels of amyloid beta. Left untreated, these cells were subject to inflammation and higher rates of death. But when the researchers exposed these cells to cannabinoids, the levels of the amyloid beta proteins were reduced. The inflammation disappeared, and the neurons were able to survive. The compounds found within marijuana appeared to be protecting the cells from dying.

As noted, this research was conducted on neurons in a petri dish, so it’s not clear if an actual brain would respond to cannabinoids in the same way. Scientists will need to perform clinical trials to find out.

They’re also going to have to consider the potential tradeoffs of using marijuana as a drug to stave of neurodegeneration. Previous studies have shown that pot can screw around with our memories — which is clearly a bad thing in a disease that already ravages memories. Recent research also shows that marijuana alters the brain reward system, and that that long-term use makes it more difficult to recall memories during middle age.

Pot may very well help with Alzheimer’s, but we’re clearly going to have to be mindful of its negative effects as well. [Ageing and Mechanisms of Disease] 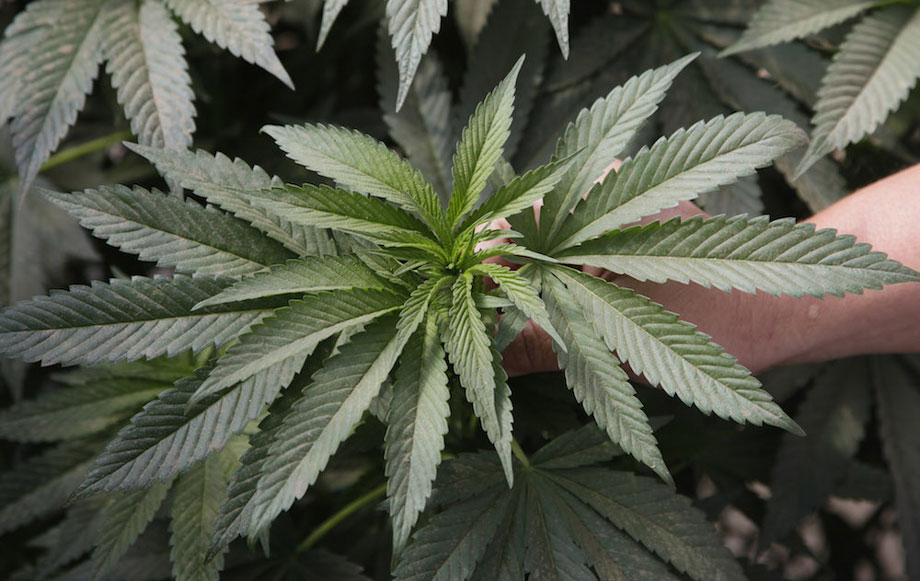