McLaren has added another ring to the board with the arrival of the 570S Spider, an open-top version of the British marque’s accessible line-up of supercars.

The car will mark its official debut at this year’s Goodwood Festival of Speed in late June whilst joining the coupe and GT versions. McLaren ensured that the 570S Spider would sport some minor changes over the standard 570S starting with the first 400 models being built as “launch edition models” (new exterior colours in Curacao Blue, Vega Blue and Sicilian Yellow).

The retractable hardtop does add 46kg to the car’s overall weight but structural rigidity remains unchanged as in the coupe. Those in need of getting away in style will also be glad to know that the roof takes just 15 seconds to open or close at speeds of up to 40km/h. An extended rear spoiler is now 12mm higher than the coupe’s in order to compensate for this slight change in body shape.

Under the bonnet the 570S Spider receives the same proven 3.8-litre twin-turbo V8 engine mated to a seven-speed gearbox in a mid-engine layout. Power is rated at 562hp and 600Nm of torque which is capable of seeing 100km/h in just 3.2 seconds and a top speed of 315km/h with the top down.

Those keen can register their interest with McLaren now before the car arrives on local shores in the last quarter of 2017 for AU$435,750. 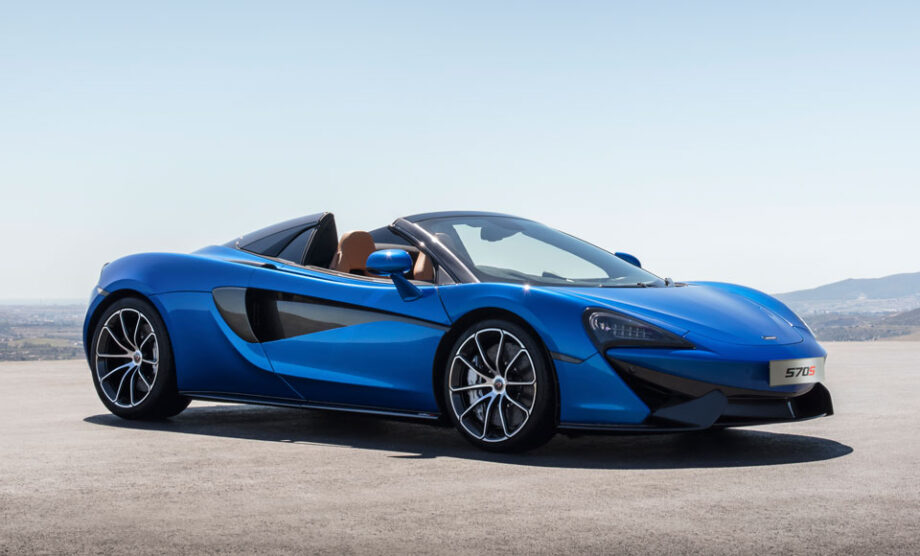 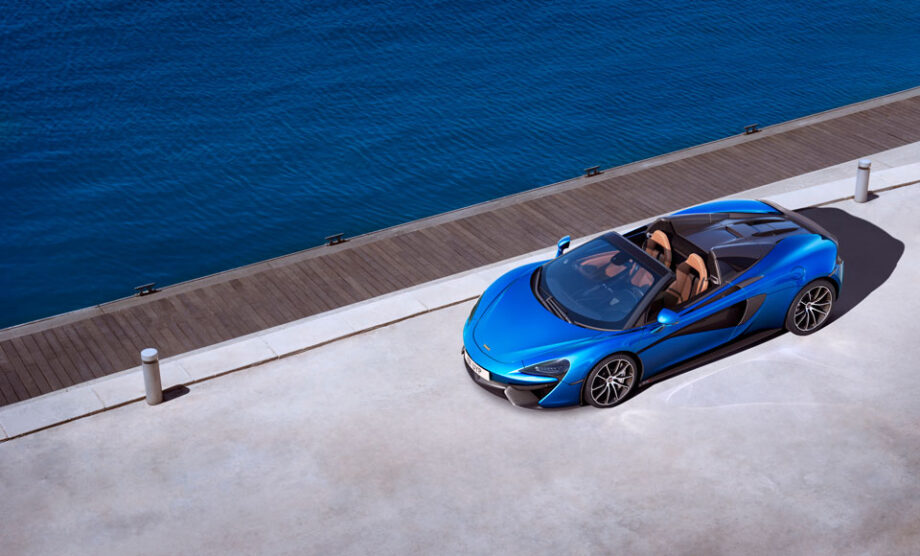 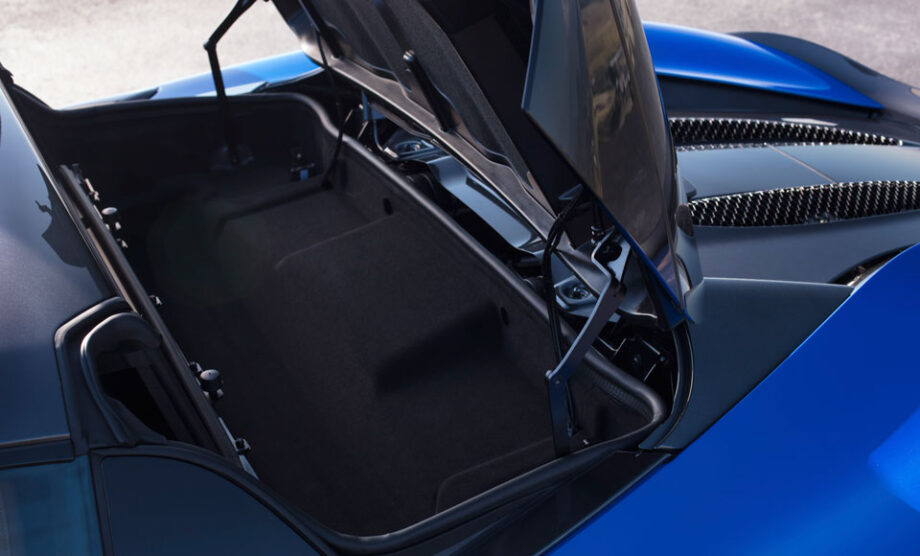 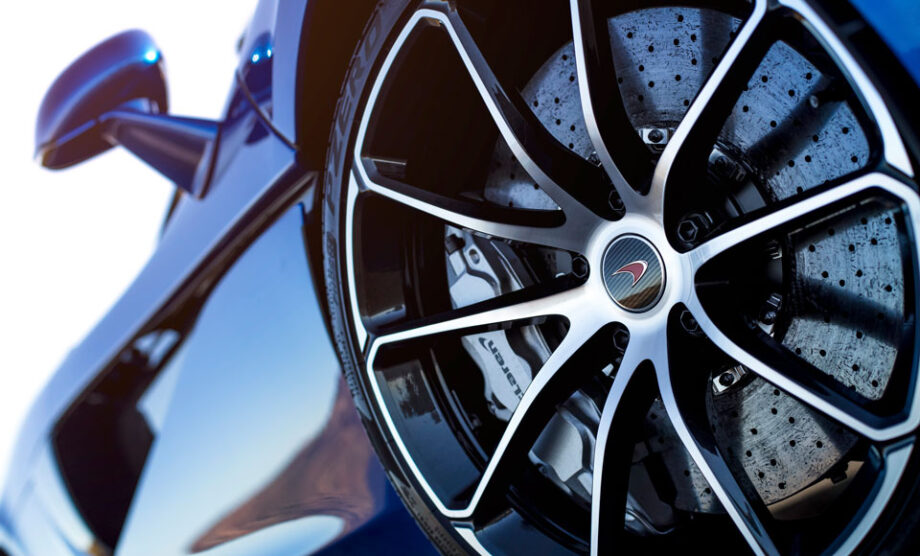 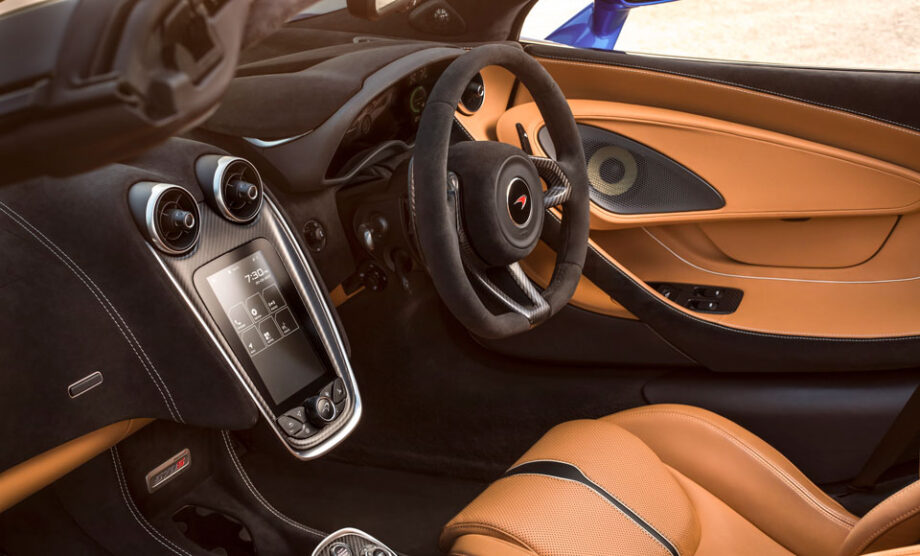 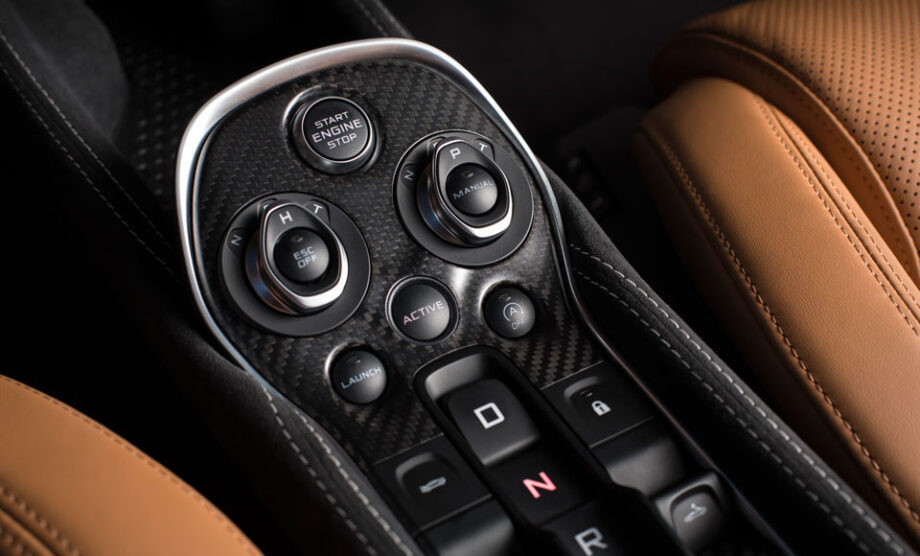 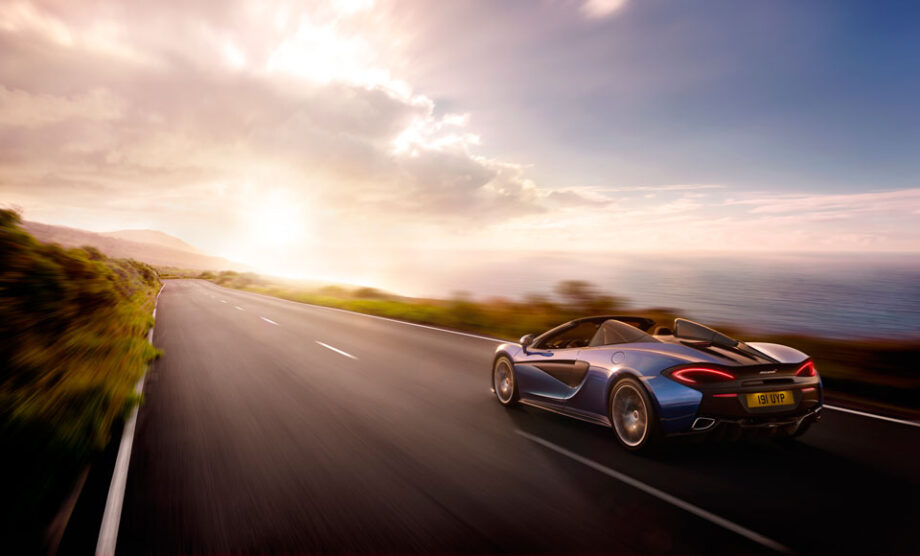