One can never be too careful when testing out top secret machinery in public.

McLaren found this out last week when their long-awaited 650S replacement, codenamed ‘P14’, was snapped undergoing some testing in Spain.

It’s a rare sight for tight-lipped supercar makers to just drive their cars around without the obligatory camouflage but that’s exactly what McLaren did, allowing keen spotters to snap it in all of its unclouded glory.

The P14 was originally set to be unveiled at the 2017 Geneva Motor Show next March, a move which saw McLaren taking on a new design aesthetic after criticism of all their cars looking the same.

The newest car to the British family features headlights which sit within integrated air intakes and a side profile inspired by the original McLaren P1. Swinging to the back of the car will reveal a centrally mounted dual exhaust that’s reminiscent of the sold-out 675LT’s.

At this stage there are no interior or engine bay images but that’s okay because details of the P14 reveal that it will be powered by an upgraded version of the same 3.8-litre twin turbo V8 as found across all McLaren vehicles. In other words, expect the P14 to surpass the 650S’ 641hp and 678Nm of torque.

On the chassis front McLaren’s tried and tested MonoCell carbon tub will also receive some updates to ensure it has an edge over its smaller brethren in the 540C.

Performance figures currently strand at 0-100km/h in 3 seconds with a top speed of 333km/h.

Given Australia has steadily been warming to the McLaren badge along with the availability of the 650S, 675LT and a new flagship store in Melbourne, it’s a sure bet that the P14 will eventually make its way onto local shores once it’s officially been ushered in. 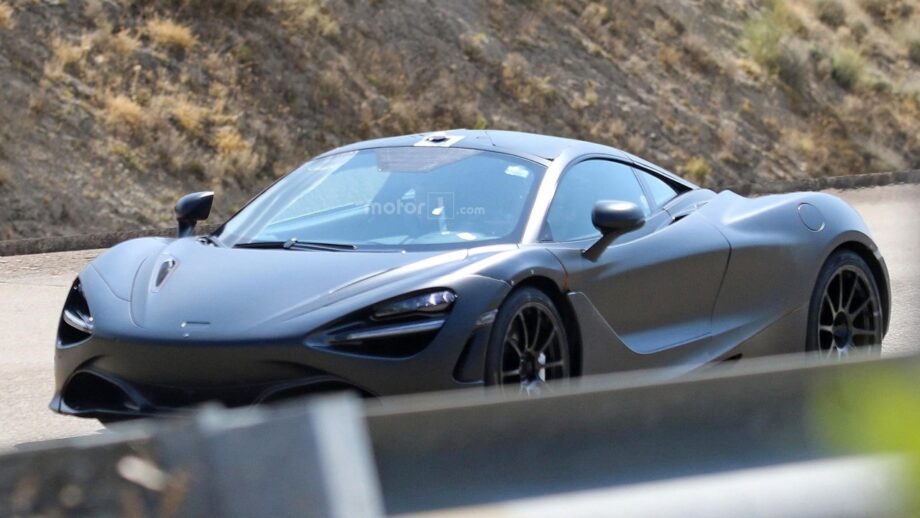 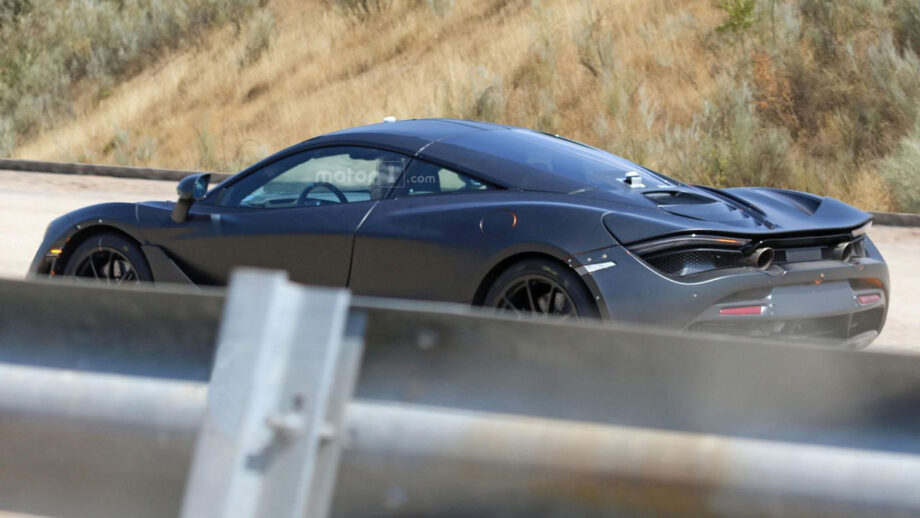