Current generation McLarens have been called many things in recent times but their latest design for their McLaren F1 supercar successor known as the Speedtail is likely the most polarising car they’ve released to date.

Much of the accolades for bold design (and outright disgust) comes from the fact that this isn’t just a fresh model line – it’s the revival of the godfather of McLaren road cars.

In other words, if you’re going to revive a car that originally put the McLaren name on the map and on the wall of every 90s kid’s bedroom, you better make it damn good. Well, at least they got the performance and central driving seat part right. That’s the general consensus.

Here are some of the web’s biggest reactions to the McLaren Speedtail since its debut yesterday.

“Remember when McLaren used to make good looking cars like the P1…the senna looks terrible, and now this.”

“I’ve been a huge McLaren fan since I was a kid. But I thought the Senna was kind of ugly. This takes the cake.”

“Somehow the ugliest and most beautiful car at the same time.”

“What in the Homer-mobile is this shit I’m seeing? It looks bloaty to me. BMW 3 & 5 series Gran Turismo comes to mind. Luv the driving position though.”

“I understand the styling from the aerodynamic standpoint, but man it’s not pretty. And the front wheel covers…Just don’t, please.”

“It is hard to look at at first, but I think I’ll start to like it. The same thing that happened with the Senna for me.”

There’s no doubt that McLaren’s approach to the Speedtail was uncompromising aerodynamic efficiency inspired by the world’s fastest “birds and fish”, but it seems to have done so at the expense of flattering hypercar aesthetics which manufacturers like Mercedes-AMG have gotten right (and even McLaren themselves in the past).

Noentheless, the Speedtail absolutely delivers in the performance game. The ‘Hyper-GT’ delivers over 1,000hp (772kW) and can reach a top speed of 403km/h, a figure aided by its 5.2 metre carbon fibre body with active aero built in. There’s also other hypercar-standard gear like carbon ceramic brakes, cameras for side mirrors and a hybrid powertrain capable of sending the car to 300km/h in 12.8 seconds.

Watch Top Gear’s walk through for the full list of technological advancements on this 2.1 million pounds (AU$3,791,550) cockraoch.

And below is what the original McLaren F1 from 1993 looked like. 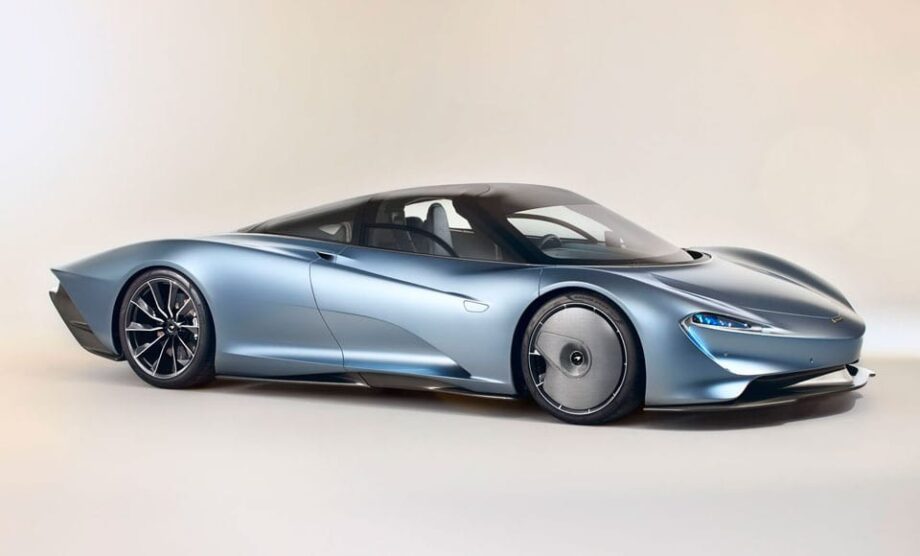 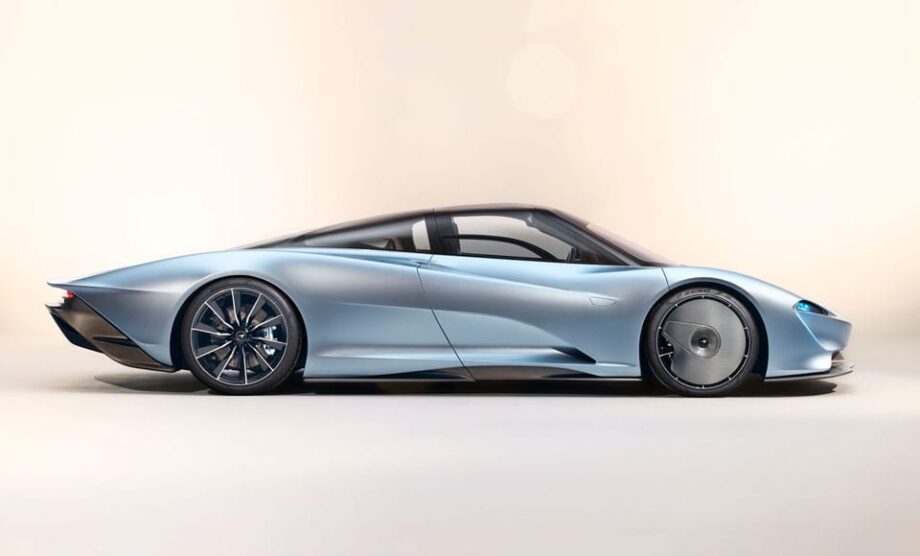 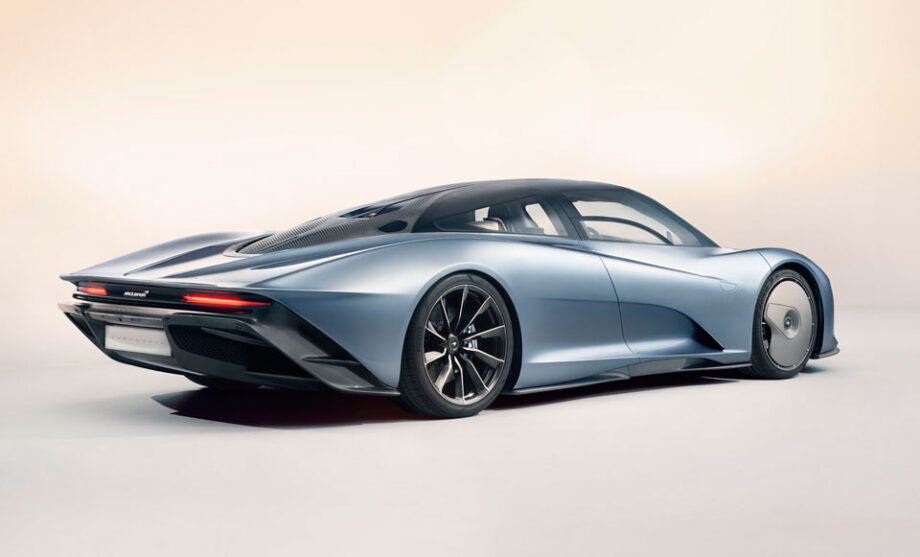 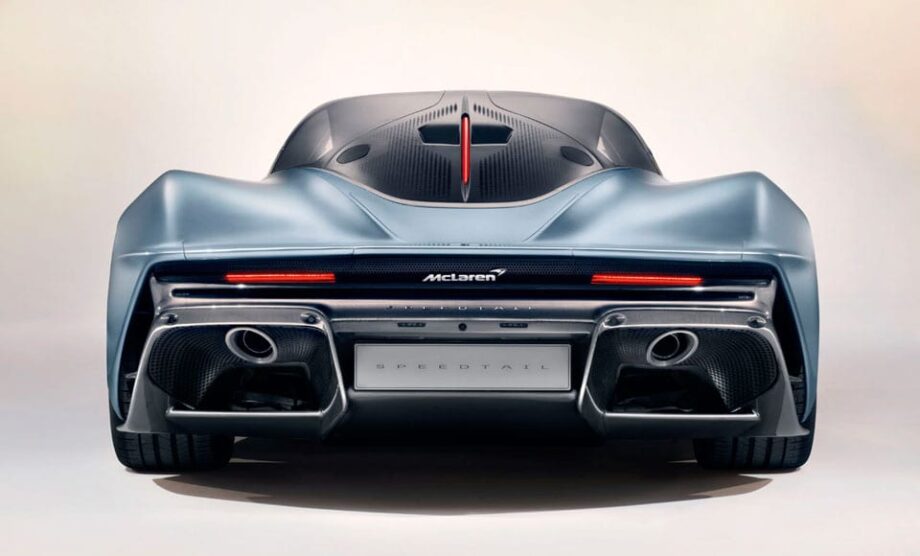 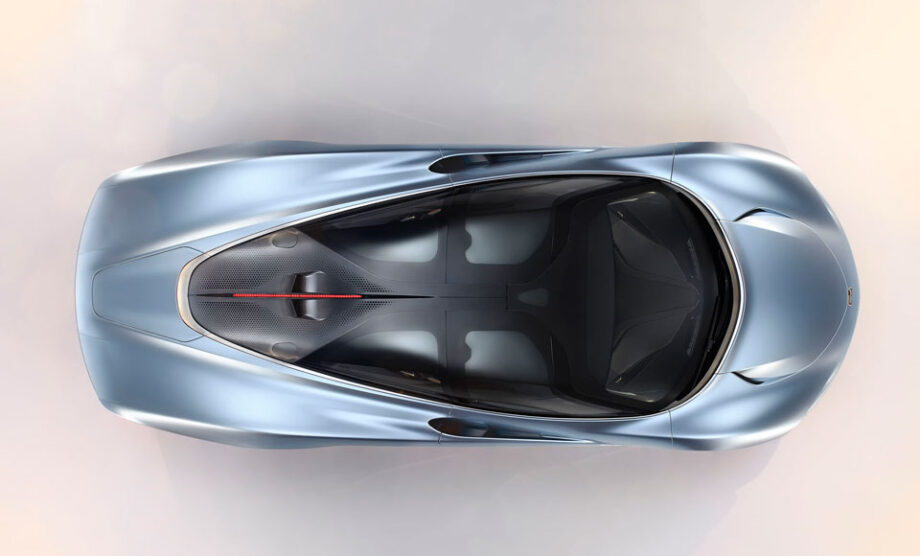 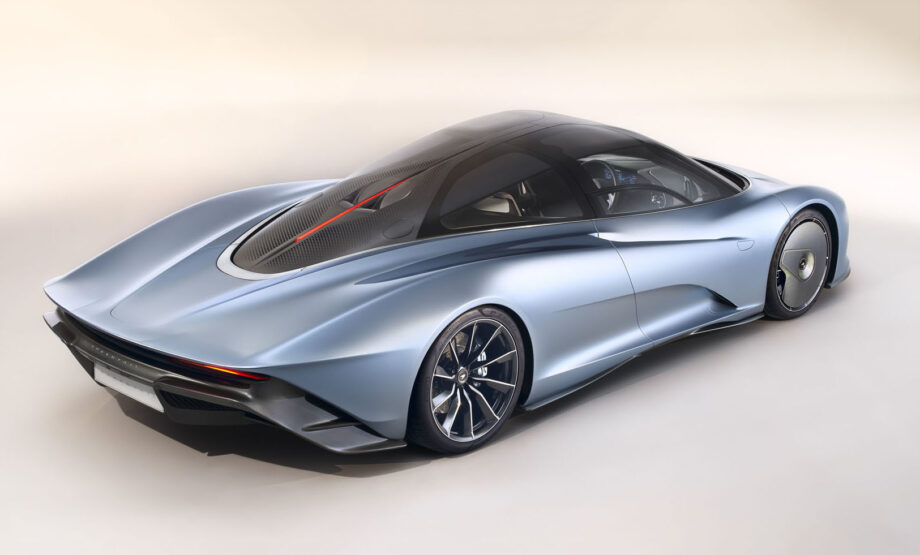 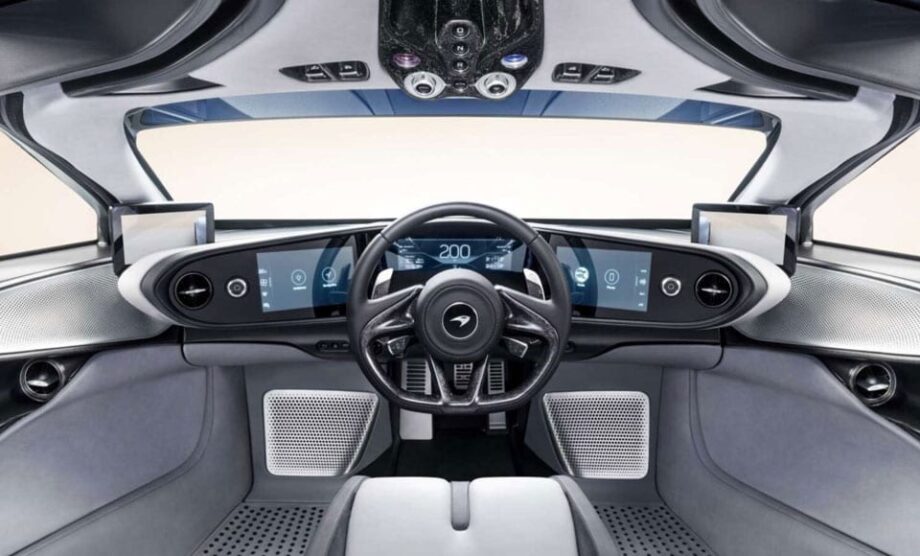 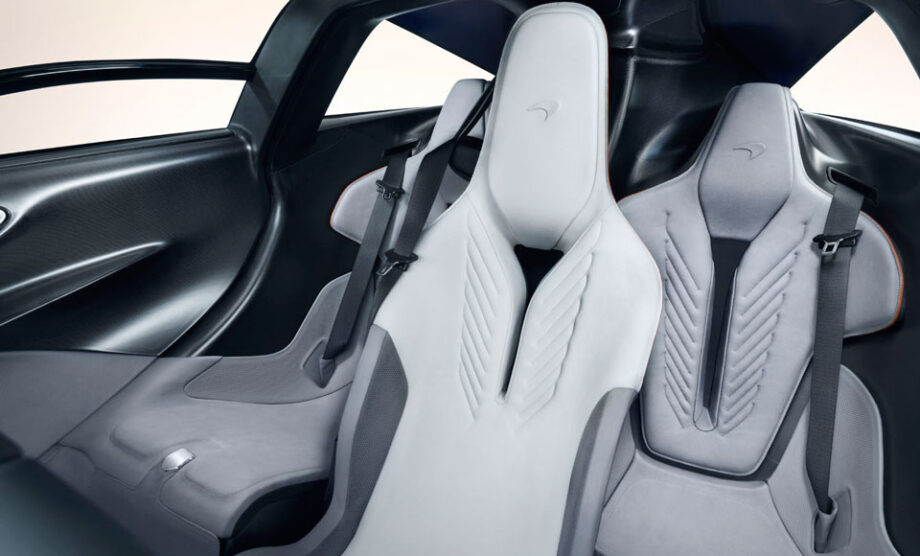 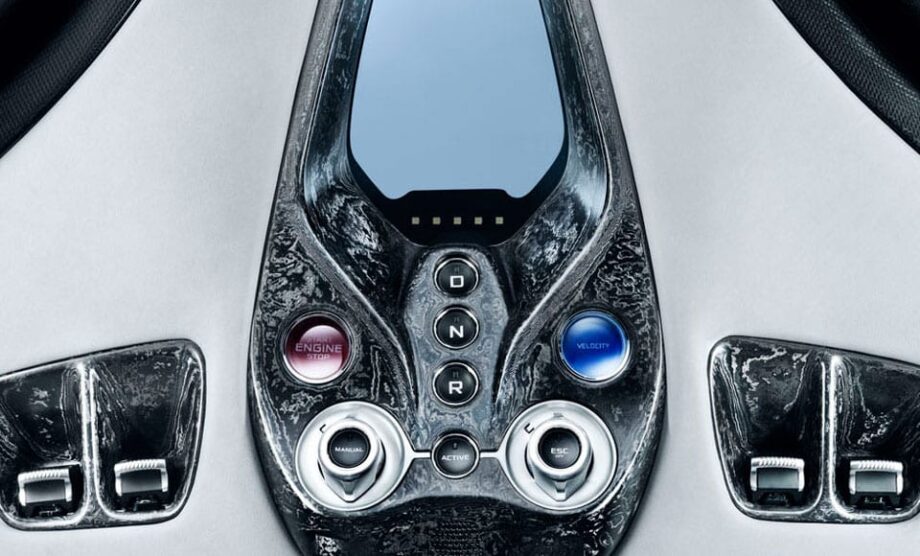