We have good news and bad news for Banksy fans. First, the good news: a huge exhibition of the artist’s work is hitting Melbourne next month. It will be the largest-ever Banksy exhibition in Australia. And now the bad news: the exhibition is totally unauthorised, so Banksy is probably pretty steamed about it.

The Art of Banksy is a retrospective curated by the artist’s former agent, Steve Lazarides. The two had a mysterious falling out a while back and apparently have yet to make amends. When asked by Broadsheet if the exhibition is likely to piss Banksy off, Lazarides said, “Hell yeah. I hope so. We’ve been at loggerheads for years.”

But it’s not all about bad blood. “As much as it will annoy Banksy, hopefully putting this together and putting it out there will help,” he continued. “If it inspires five kids around the world to go out there and try to say something and address some issues then it’ll be a good thing.”

If you’re into Banksy’s art and have no qualms about his lack of consent for the show, you’re in for a look at more than 80 works, including some of his most famous. Organisers have promised that “Girl with Balloon,” “Flag Wall,” and “Laugh Now” will be amongst the pieces on display. The show will run for three months from 7 October to 22 January, at The Paddock in Melbourne’s Federation Square.

Along with the art, The Art of Banksy will play host to food trucks, craft beer and cocktails, and live DJ sessions on Fridays and Saturdays. The spotlight will also be on Melbourne’s own vibrant street art scene during the show. Works by established and emerging local street artists will be displayed on the external walls surrounding the exhibition.

“This exhibition is a one off – never will you be able to see this amount of work in one place again. Once the show is over, the artwork will dissipate back to the other 40 collectors around the world, and the likelihood of them being brought together again in the future is very slim,” Lazarides said in a statement.

For more information and to book tickets, visit the exhibition website here. 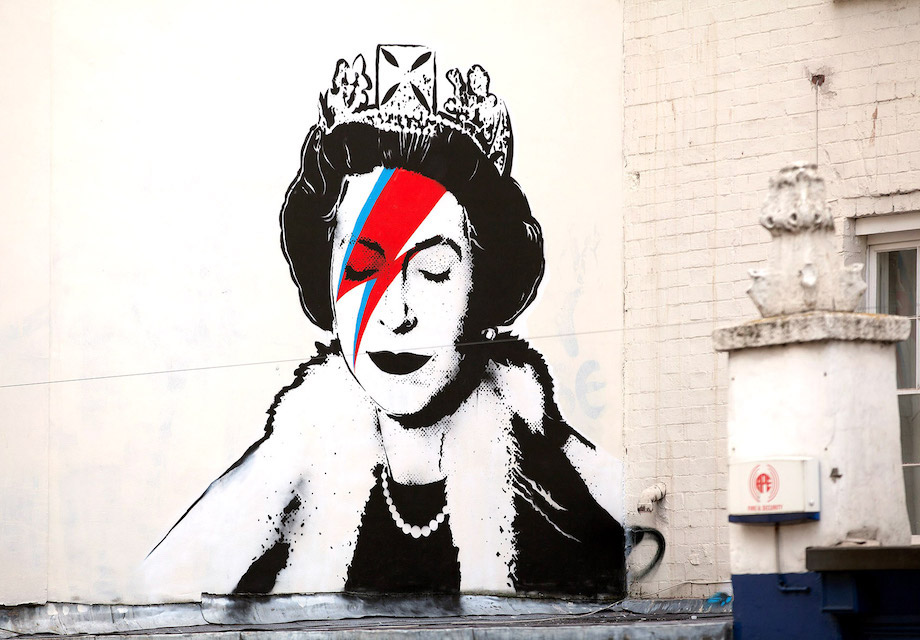