This following article has been sponsored by Mercedes-Benz

A man can never have enough luxury and space in his life. This is certainly the case for a bachelor pad, but on four wheels that task can be a little harder to achieve.

Thankfully zee Germans are onto it and have duly delivered with their revamped estate cruiser which exudes pure elegance, space and so much more. Say hello to the 2016 Mercedes-Benz CLA Shooting Brake.

“The ‘Shooting Brake’ term originated from Britain in the early 19th century where vehicles were used to ferry around shooting parties along with their guns and game.”

This year sees the Silver Arrows bringing some much-welcomed features to the CLA badge and it’s not just in the looks department either.

We were recently handed the keys to one to find out how the car would perform in Sydney’s notorious traffic. What we discovered was a lesson in motoring composure and class.

For those who don’t know, the oddball ‘Shooting Brake’ term originated from Britain in the early 19th century where vehicles were used to ferry around shooting parties along with their guns and game. No one knows where the ‘Brake’ part came from, but it eventually stuck.

These days we’re not allowed to shoot things at will but the driving part with cars named ‘Shooting Brake’ is still definitely cool.

Sitting pretty at the pick-up centre, the CLA Shooting Brake exuded this very cool factor with ease, helped along with a striking deep midnight blue hue which lingered from gloss black to a deep blue at different angles. It was love at first sight in the most grown-up way possible.

Beyond that, Mercedes-Benz made sure to tweak the exterior to give the CLA the expressive road presence it deserved. This comes in the form of new grille inserts with the signature 3D diamond elements and a much more fluid front bumper.

The swooping rear roofline is what stands out the most though, with lines that flow right through the back of a roof spoiler featuring a subtle gurney flap. Overall this adds a sleek sports tourer feel to an otherwise practical and luxurious people mover.

With the updated alloy wheels, the CLA looks more in line with the wild child of the family, the A45 AMG. The y-spoke wheels look right at home on the 2016 model and provide a great contrast to a distinct shape. The only thing drivers need to worry about is not scratching them – hard to do with the mind-boggling array of sensors in the car. More on that later.

The CLA’s interior is where it scores most of its points from our driving experience. Inside is the expected refreshed leather seat trims, chrome plated controls and signature red seat belts whilst the infotainment system has also been given a good once over by designers. Rear head space was aplenty even with the sloping roofline of the Shooting Brake design.

A revised smartphone integration system allows the car to pair more efficiently with Apple’s CarPlay and Google’s Android Auto platforms. The result? A host of new functions which can now be controlled on the CLA’s steering wheel and dedicated infotainment system, meaning less distractions from the road in front of you.

A pleasing addition for us was the ambient purple interior lighting allocated around the door handles and a glovebox equipped with two USB ports, one with lightning USB and the other with micro USB capabilities.

The CLA comes in various engine options and ours was the Sport version equipped with a 2.0-litre turbocharged four cylinder.

The power figures aren’t massive by any means but at 160kW and 350Nm of torque, it was more than enough to haul a full load of five adults with luggage in comfort around town.

There was a noticeable difference with the car loaded and with just the driver plus a passenger. Throttle response picked up a lot quicker from 2,000rpm where the turbo started to do its job. One little thing we liked was the exhaust note which made small burbling and pop noises to remind you that the CLA did have some guts when poked hard enough.

With the help of the engine start-stop feature, the intuitive CLA affords a very respectable 7.0L/100km.

Mercedes-Benz have built the perfect car for Sydney’s road conditions in the CLA. We actually mean it.

Whether it was sitting in traffic in comfort with the engine automatically turning off at stops or cruising the open highways with a full load, the car took everything in its stride and did it with dignity. Even Sydney’s deteriorating roads were made redundant, making way for a quality ride all round and little road noise making its way into the attractive cabin.

Practicality was a winner in our books with a hands-free opening boot allowing passengers to throw luggage into the back whilst their hands were full.

What some may consider over the top when it comes to safety measures, Mercedes-Benz considers standard.

It may take some time to get used to the array of beeping warning signals but we can definitely see the benefit of its inclusion in the CLA.

When driving behind another car, the CLA’s array of sensors can pick up its speed and warn the you if the driver in front is slowing down and you’re too close to brake in time. It’s all about prevention via predicting the behaviour of the cars around it and this is one feature that puts the CLA in a class of its own.

It’s also a reason why we’d consider one if ever we ever decided to spawn a young family. 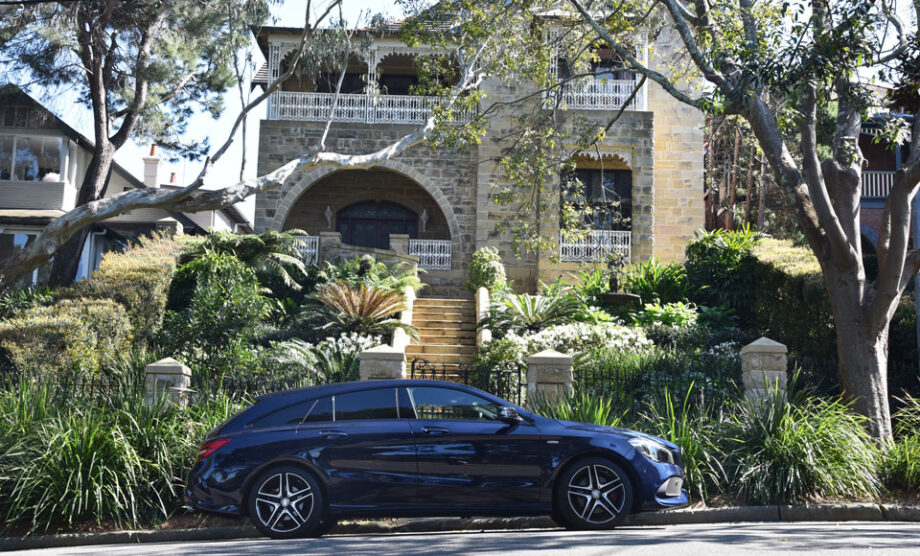 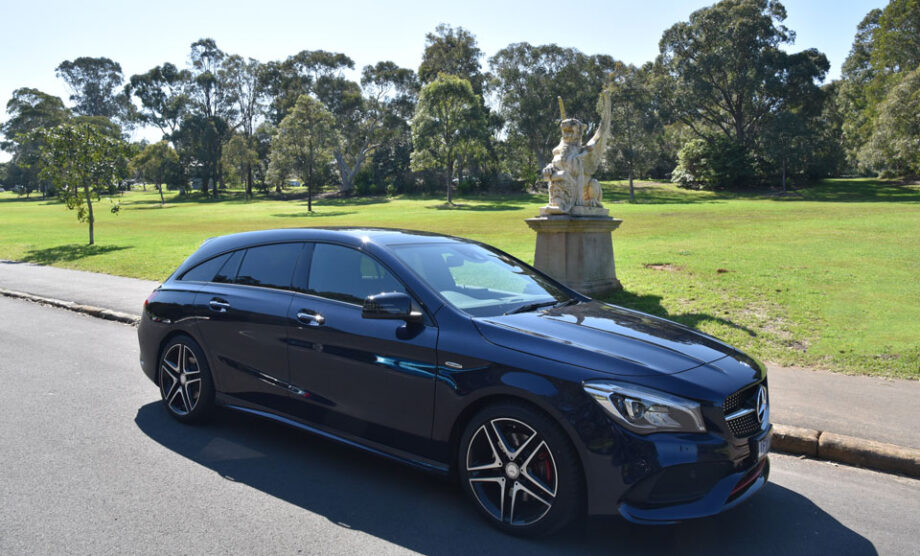 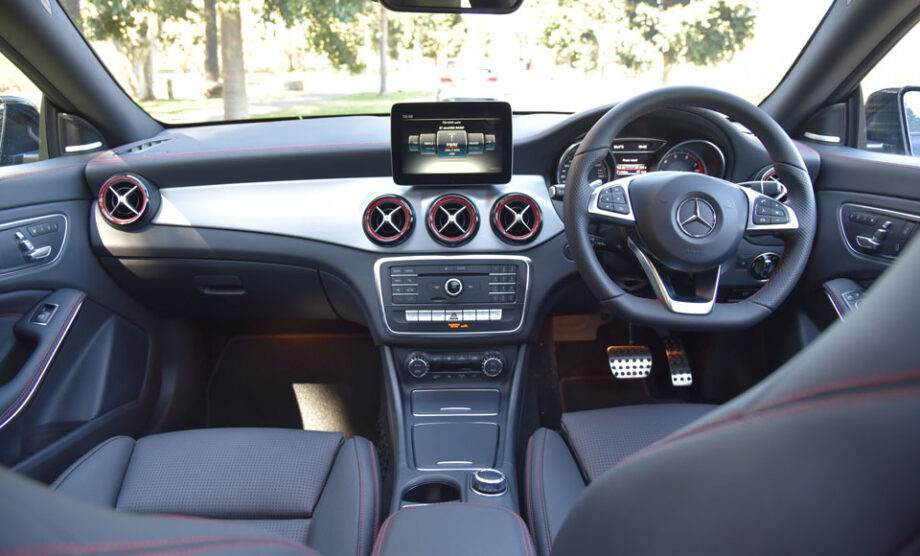 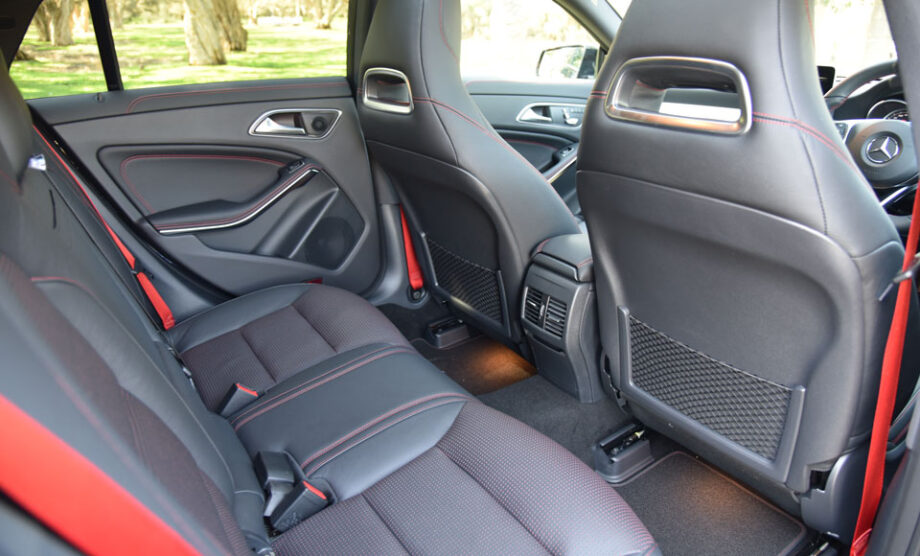 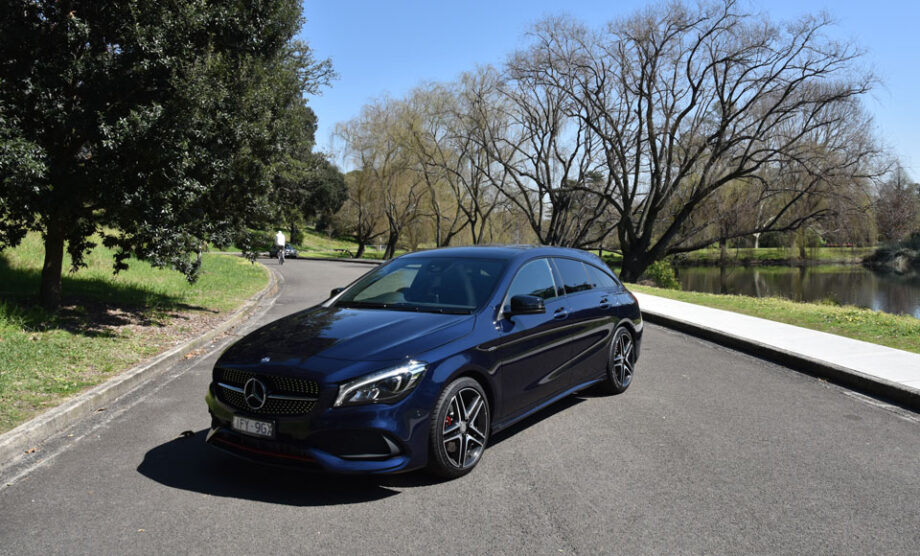 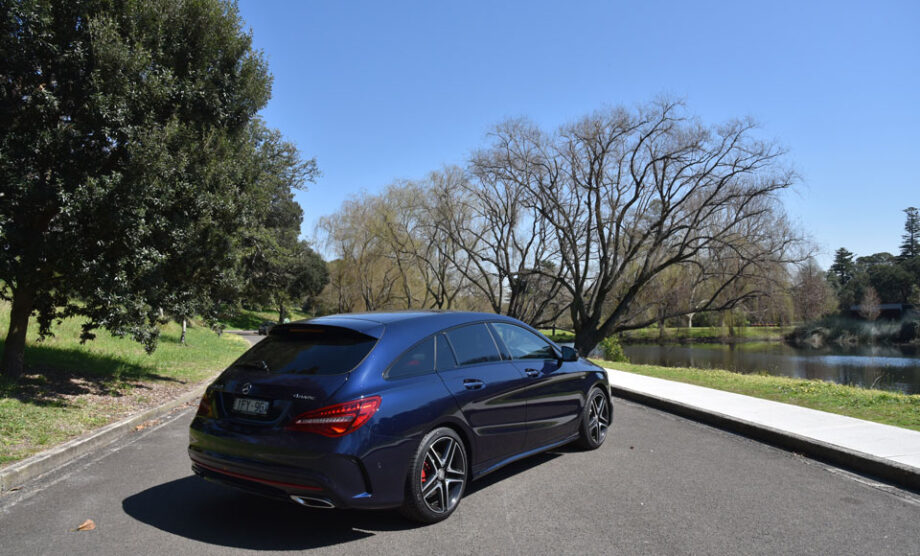 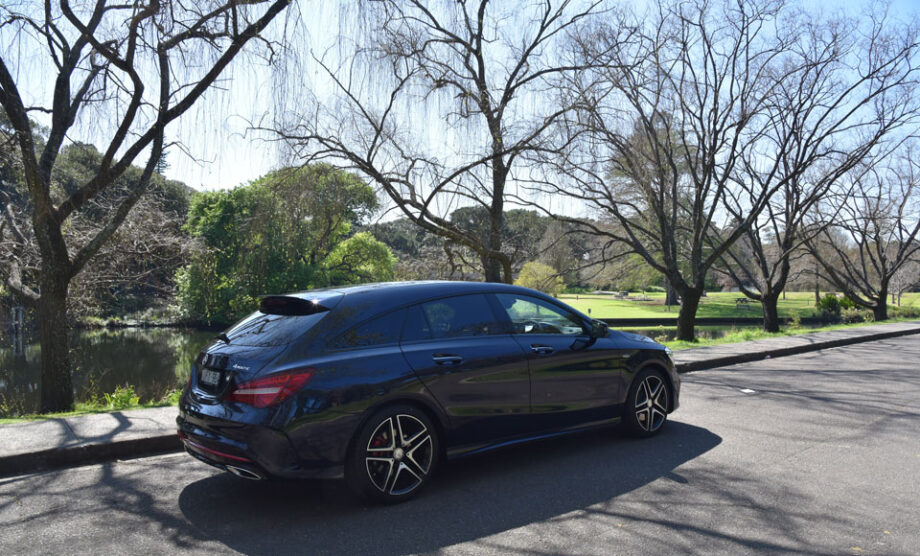 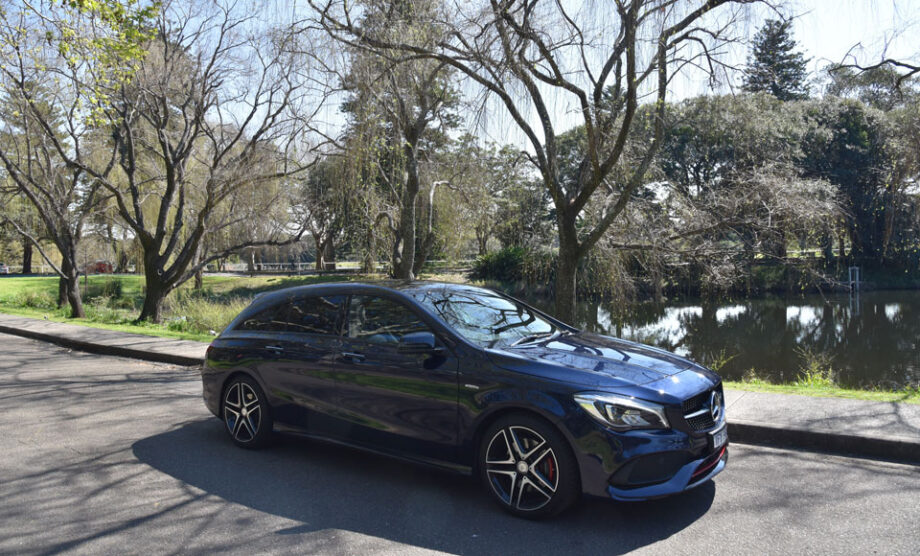