Designer label Micheal Kors is finally breaking into the men’s market. In London yesterday, the group announced their new partnership with the McLaren-Honda F1 team to make itself more enticing to men.

The teaming comes as a broader plan for the label to expand into the lucrative $1 billion men’s market, which is new territory for Michael Kors, in a bid to combat declining growth in the female luxury handbag and accessories department.

John Idol who is the CEO of Michael Kors Holdings Ltd. told Bloomberg that, “Michael Kors is really going deeply into the menswear business.”

“We’ve made a statement that we believe this will be the next great extension of growth for our company.”

The new McLaren partnership will see the fashion house release a limited edition line which includes a leather jacket made exclusively available at London’s Regent Street flagship store. The Michael Kors branding will also be emblazoned across the drivers’s uniforms and the MP4-31 race car.

The unexpected move into the men’s space comes from self inflicted damage when the brand began discounting its products, resulting in a slump in sales. To reverse this, Idol hopes that the menswear business alongside a host of new stores and products will be the key to its revival.

Idol revealed at a conference earlier this month that the goal is to reach the magic $1 billion mark in revenue. The label will also be extending its menswear line over time to include sportswear, leather goods and smartwatches. 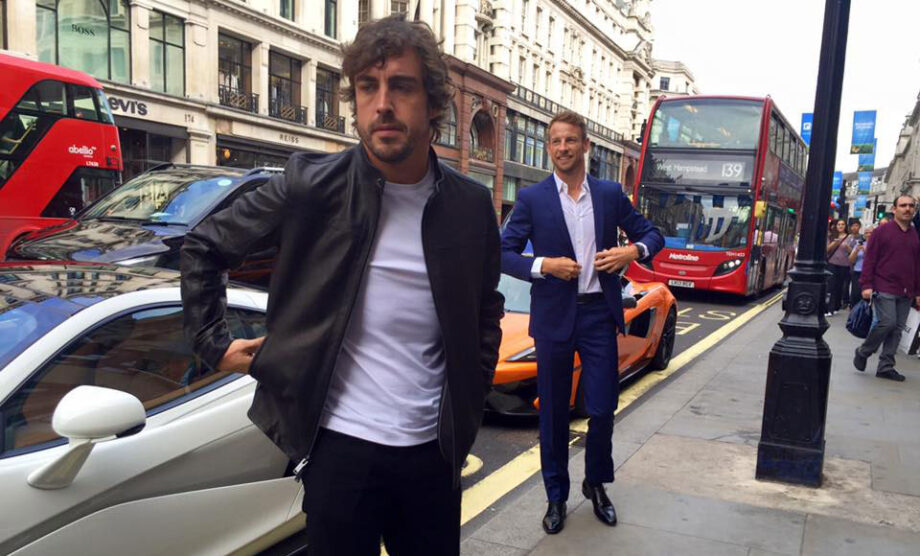 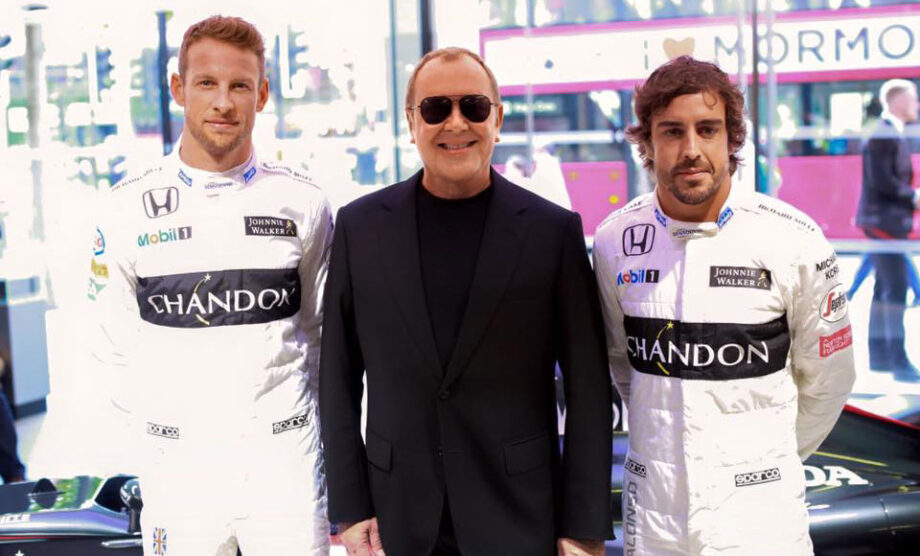 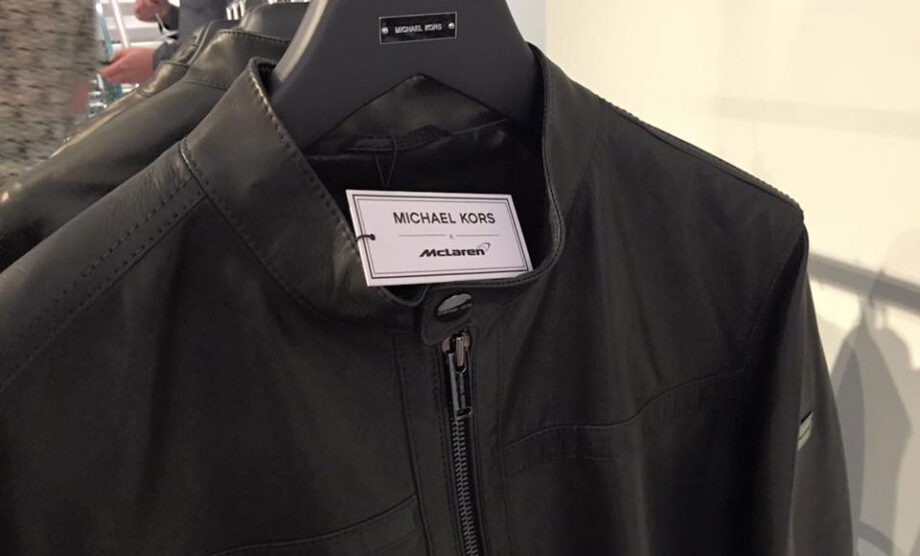