England is out, Thailand is in. After two years on top, London has officially been replaced by Bangkok as the world’s top-ranked destination city according to the Mastercard Global Destinations Cities Index.

The annual report selects the most popular cities to visit by evaluating visitor volume and spend estimates for the calendar year. Bangkok earned top honours in the 2016 listing of 132 cities, with a projected 21.47 million international overnight visitors.

“It isn’t a flash in the pan. Bangkok is in a strong position to be the top destination city for a long time,” Yuwa Hedrick-Wong, Mastercard chief economist, told Reuters. “There’s the value for money, especially for visitors coming from high-income countries.”

London scored a solid second place with 19.88 million projected visitors, followed by Paris with just over 18 million. The biggest surprise in this year’s Index is Dubai’s jump to the top rank based on international visitor spending of US$31.3 billion – a number that far exceeds London, which again earned the silver medal with estimated spending of US$19.8 billion.

The Mastercard Global Destinations Cities Index also looks at destinations on the rise. The year’s fastest growing cities suggest that the Asia Pacific region, the Middle East, and Africa have become increasingly important to the global economic landscape. Osaka showed the strongest growth in international visitors over the last seven years, with Chengdu, Abu Dhabi, Colombo, and Tokyo rounding out the top five.

Check out 2016’s top ten most popular cities to visit above and read the full report from Mastercard here. 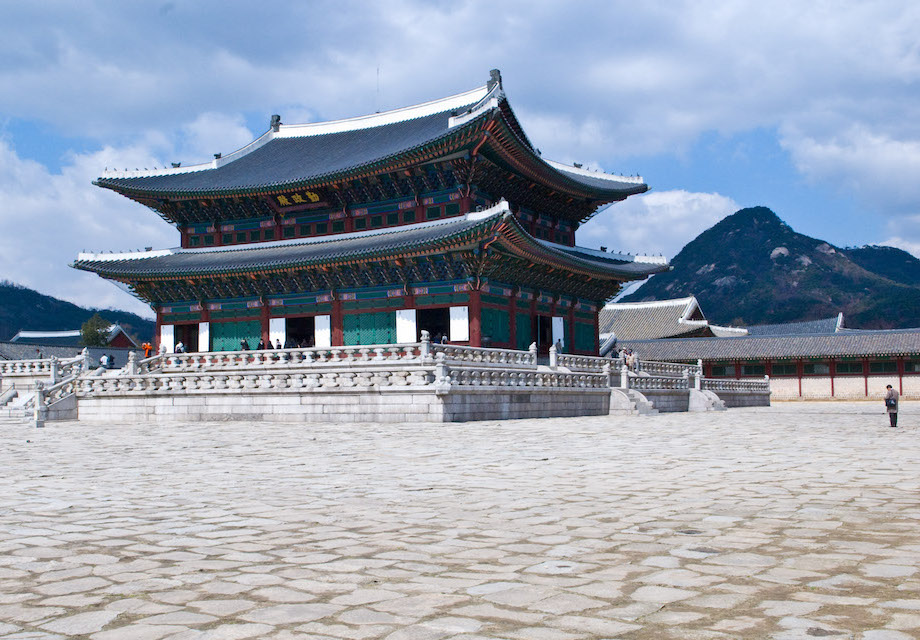 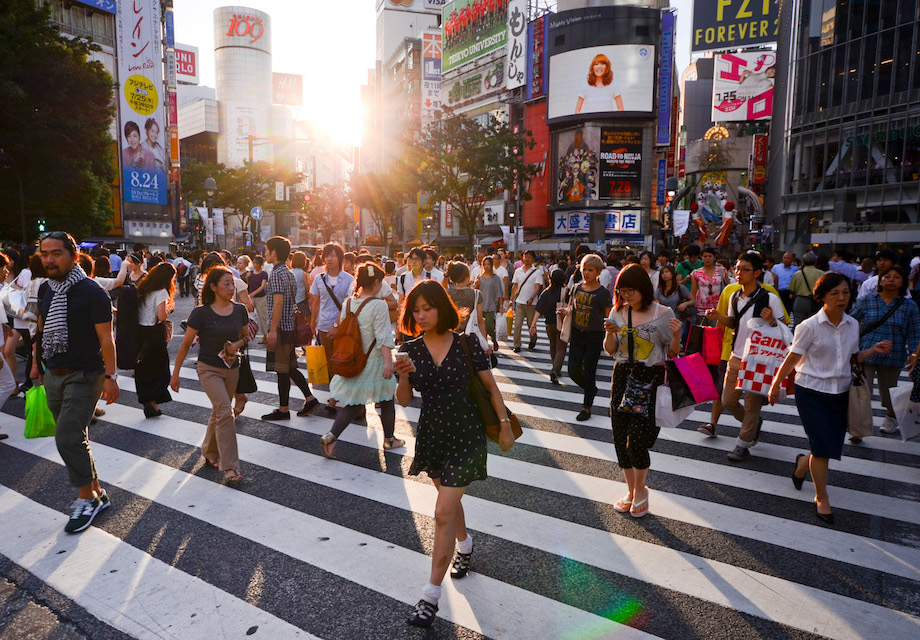 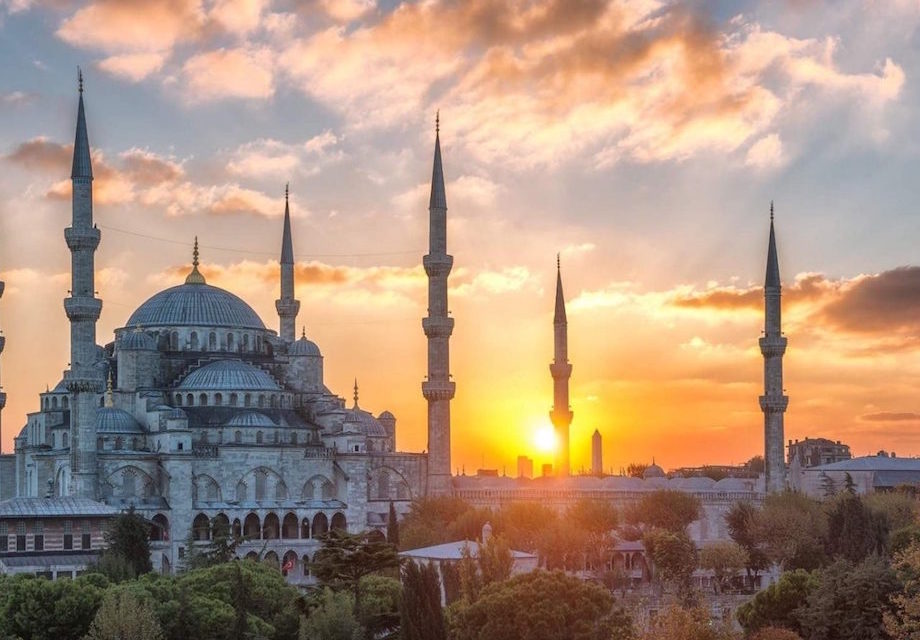 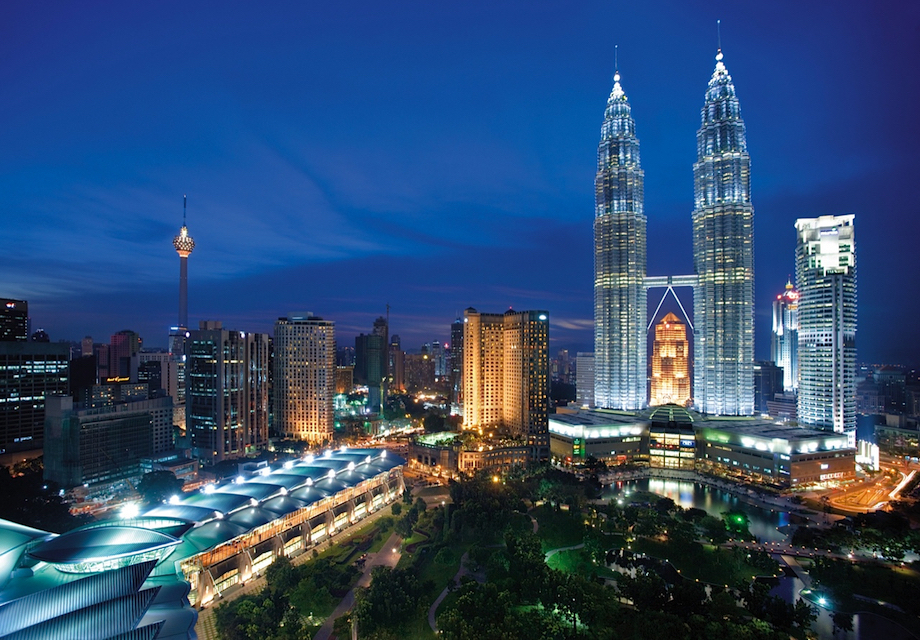 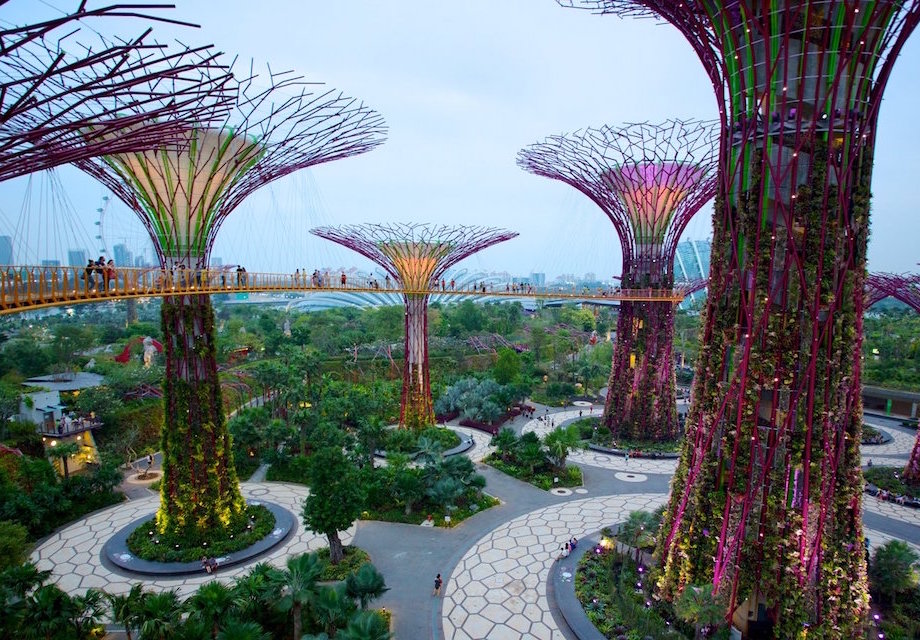 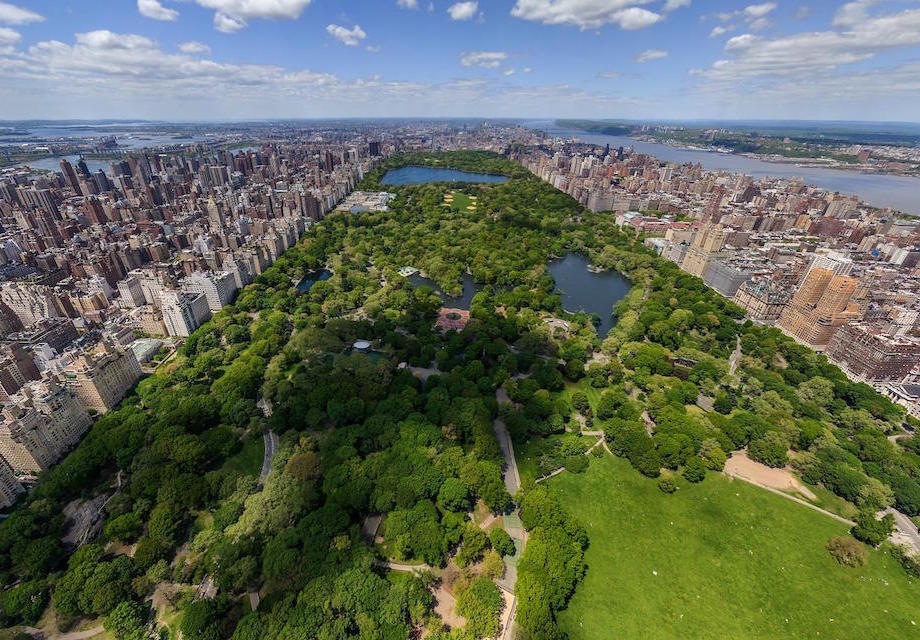 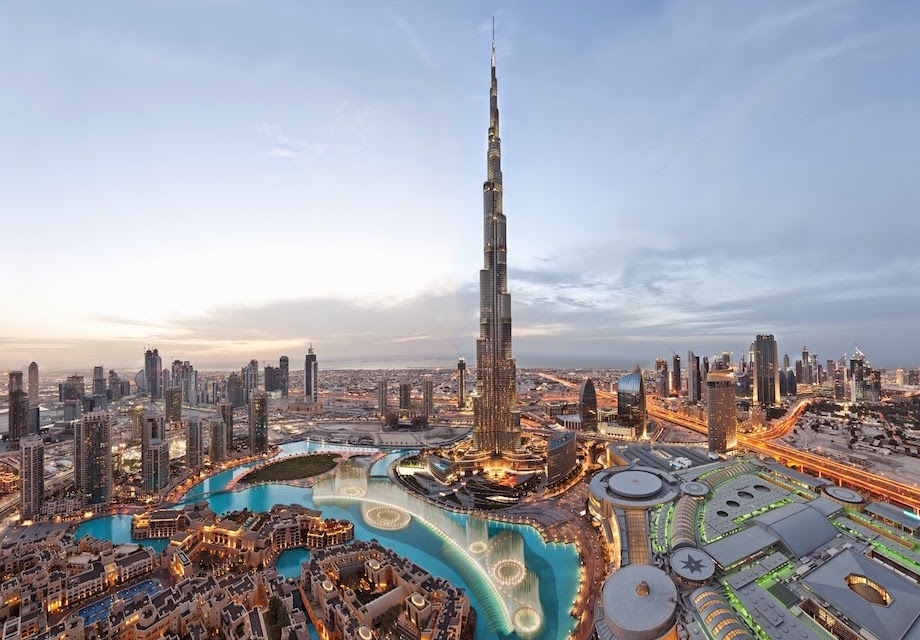 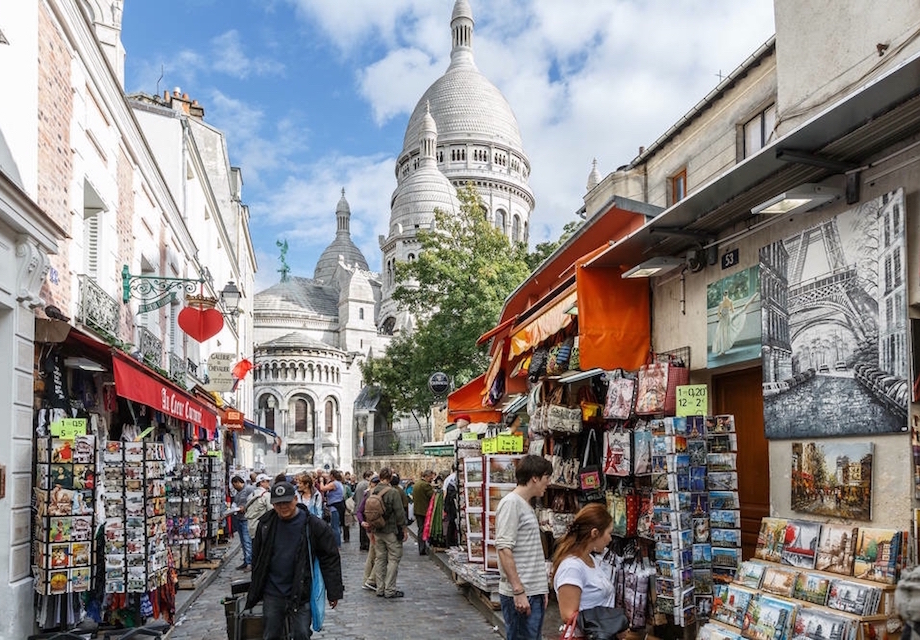 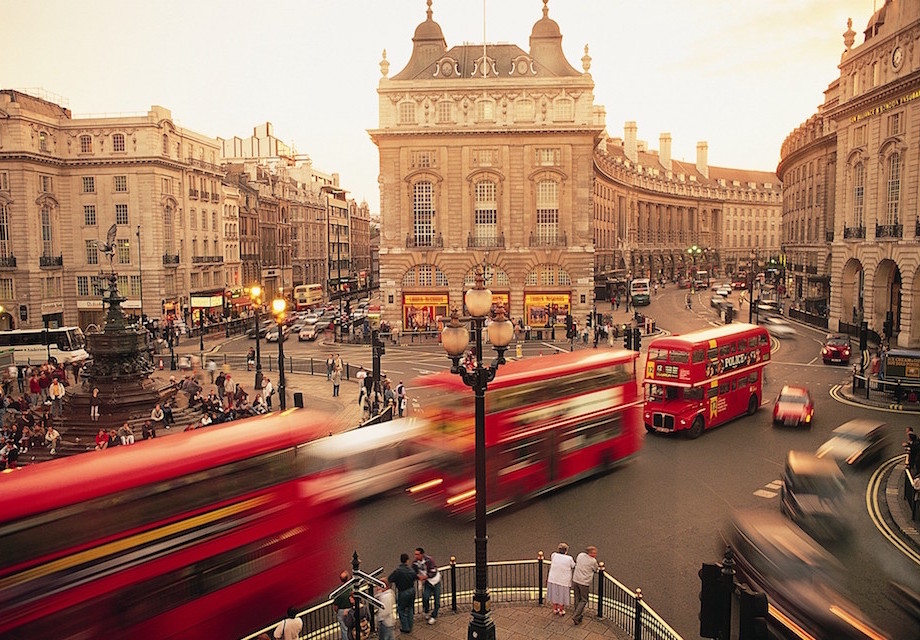 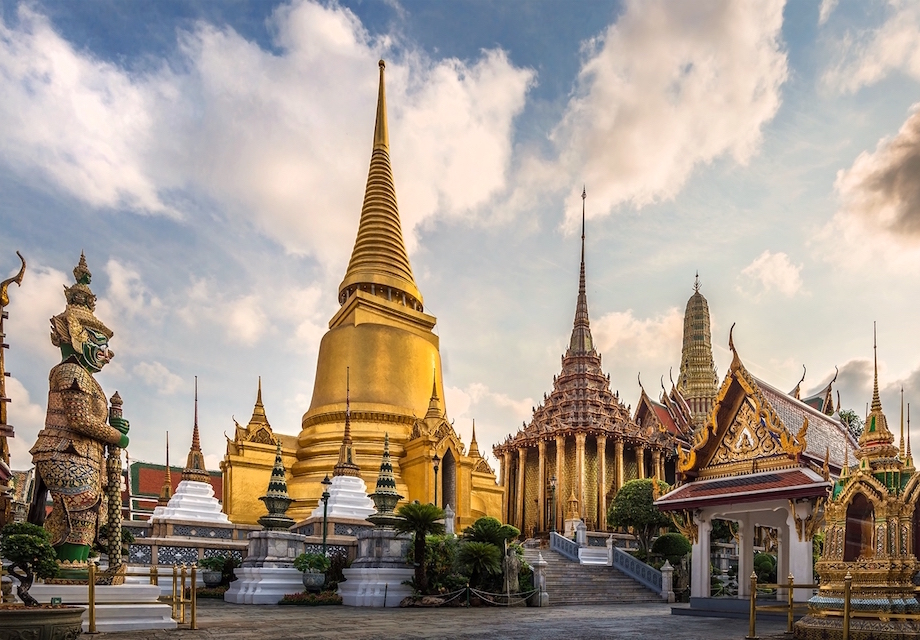