The lights of Times Square and Las Vegas Boulevard are famously spectacular, but for a brief period each year, they’re dwarfed by the staggering illuminations of Nabana No Sato.

Every winter, towns around Japan are transformed by extravagant light displays featuring millions of colourful bulbs. The festivals add much-needed brightness to the cooler months, and keep the festive spirit of the holidays going long after the celebrations have passed.

One of the biggest and brightest is held at Nabana No Sato, a flower park found in the Nagashima Resort in Mie Prefecture. It takes four months, thousands of workers, and more than eight million bulbs to turn the park into a winter wonderland straight out of a raver’s fairytale.

“Nabana no Sato has huge flower gardens but there aren’t many flowers that bloom in winter,” Nagashima Resort spokesperson Yasuyo Otani told CNN last year. “So we came up with the idea to have a light show that has the same potential as the flowers.”

The festival gets a new theme each year to keep tourists coming back. This year is “the beauty of mother nature.” Otani says it’s the biggest show yet.

The main area is a massive 30 metres high and 155 metres wide, and sprawls out over an area of 26,400 square metres. Here visitors gape at five mammoth landscapes from five countries around the world, including Plitvice Lakes National Park in Croatia and Monument Valley in the United States.

Nabana No Sato’s other highlight is the tunnel of lights, a world-famous (and Instagram-famous) illuminated tunnel that stretches over 100 metres and is made of more than a million bulbs. This year’s tunnel pays tribute to autumn foliage with shades of green, red, and orange.

“We try to show the beauty of autumn ‘momiji’ leaves,” said Otani. “It shows traditional Japanese beauty and it’s hard to find anyone who dislikes momiji in Japan.”

Nabana No Sato is well-known within Japan but remains relatively under the radar outside the country. Should you like to witness it for yourself, the 2017 festival is on until May 7. 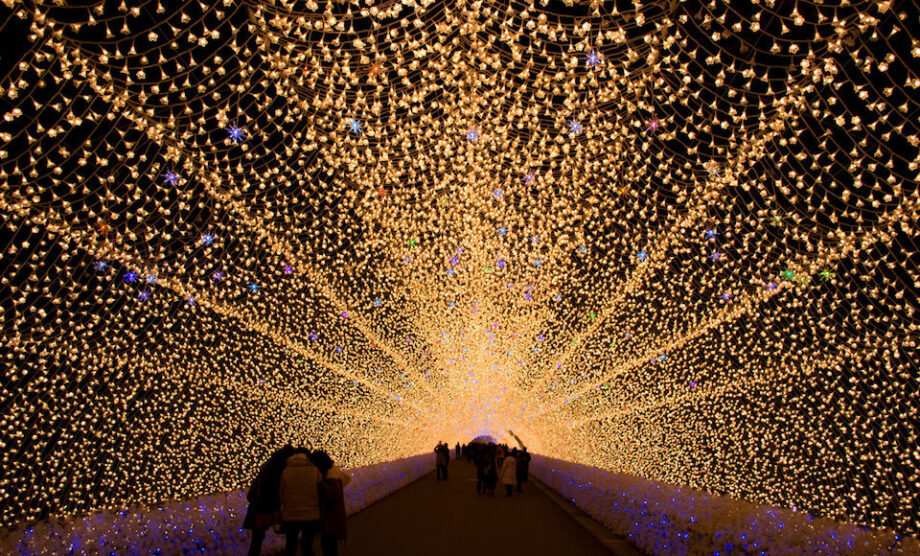 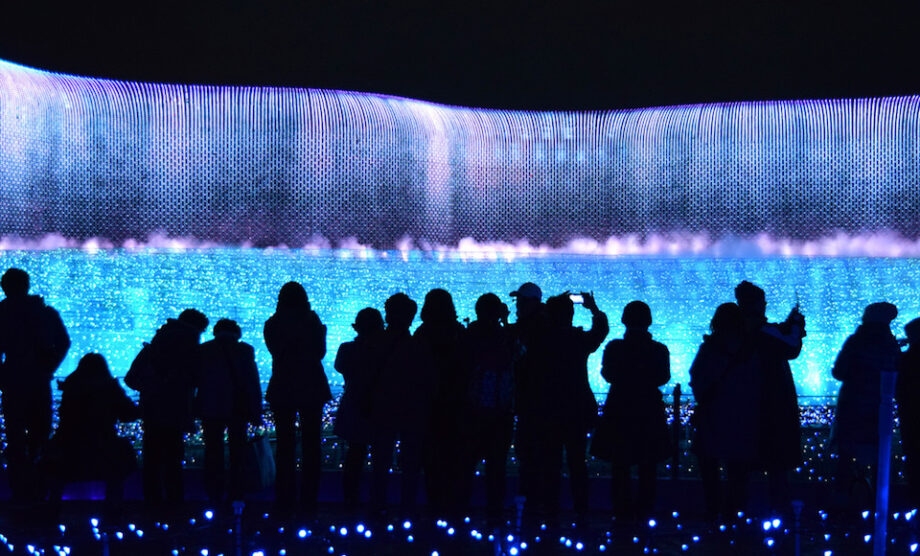 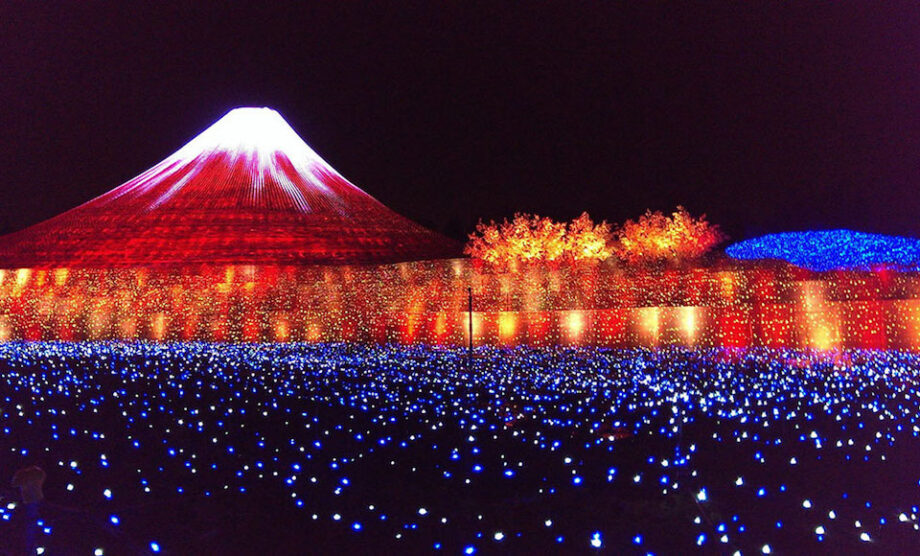 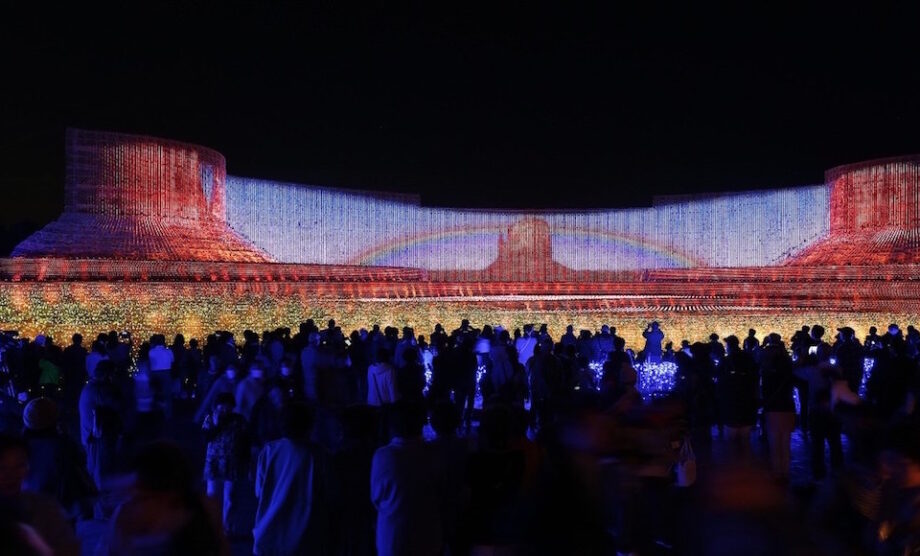 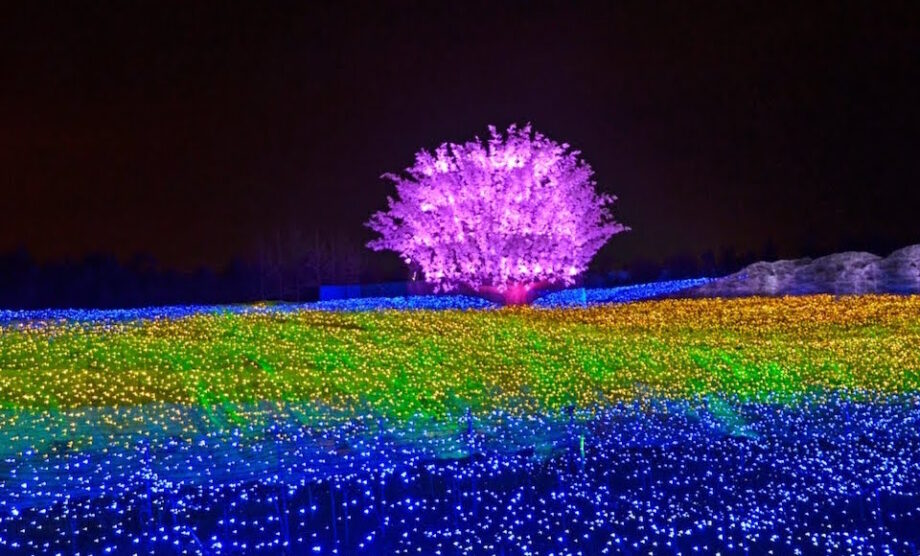 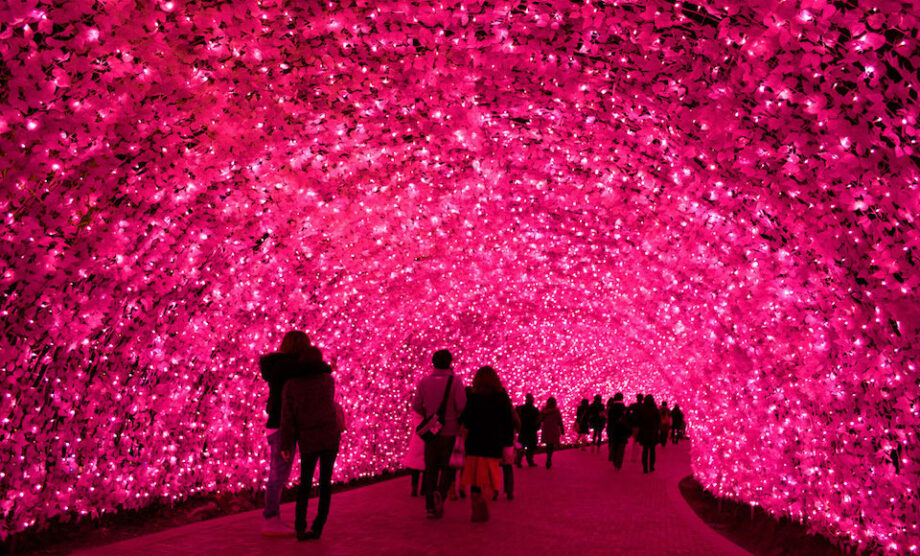 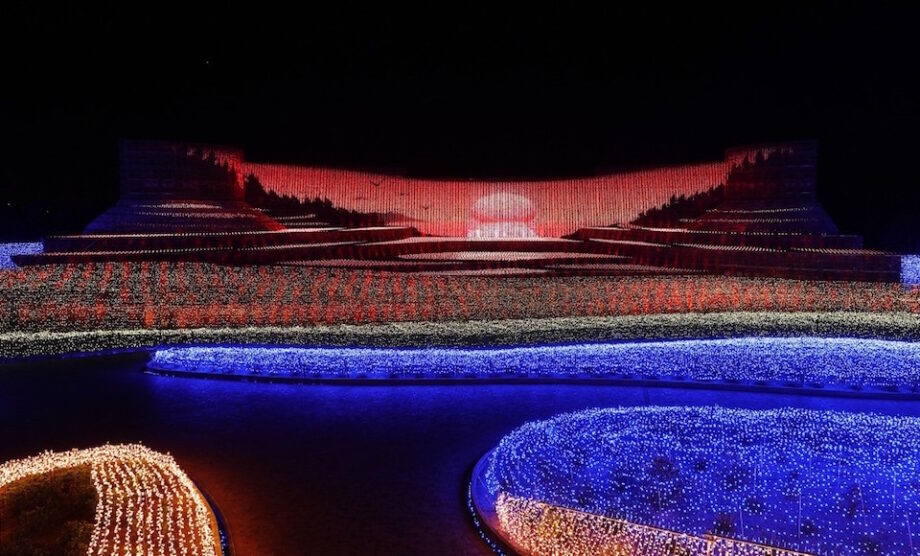 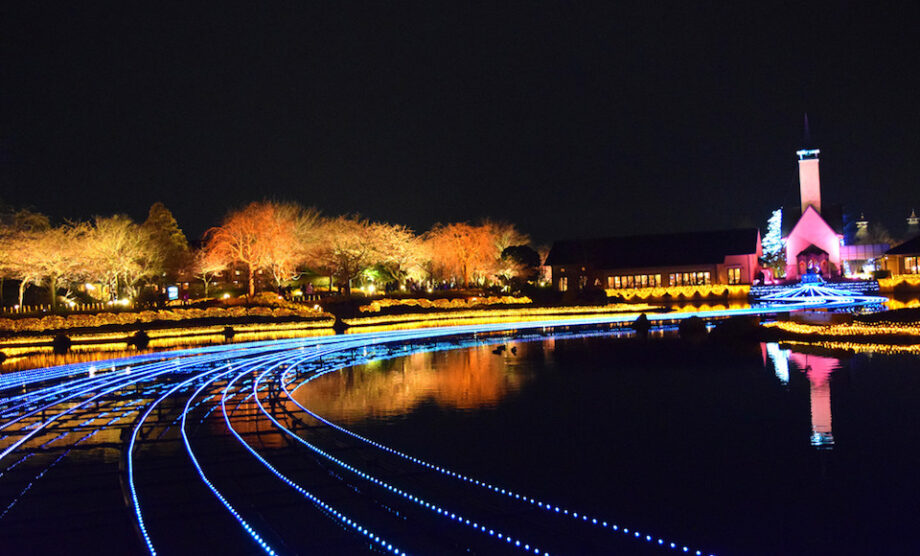 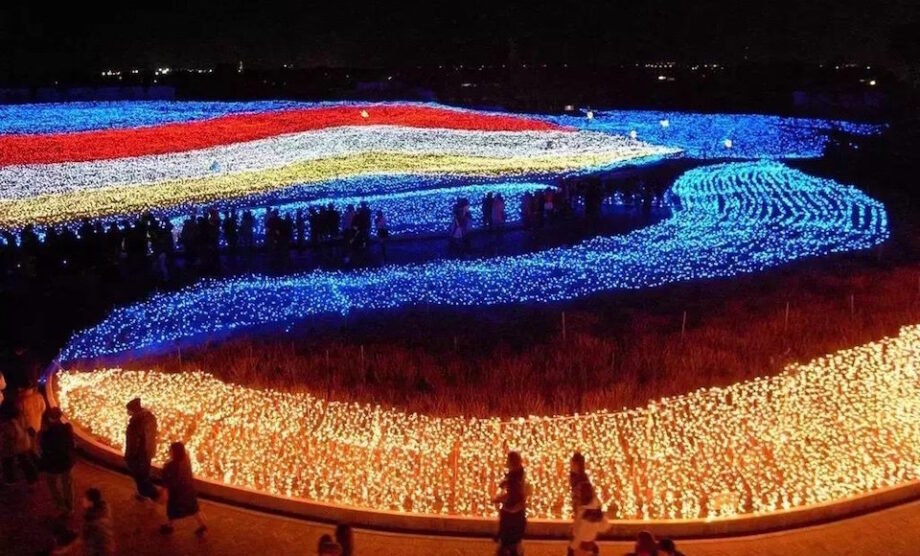 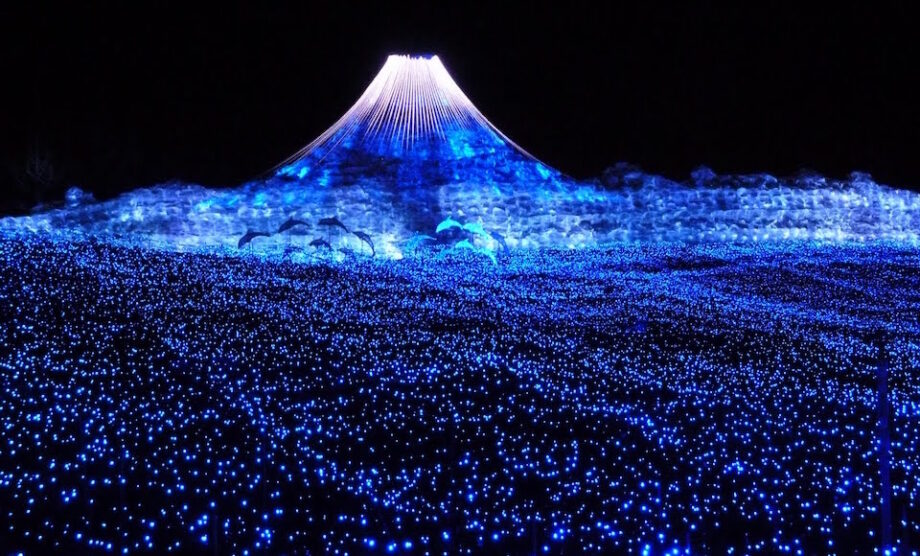 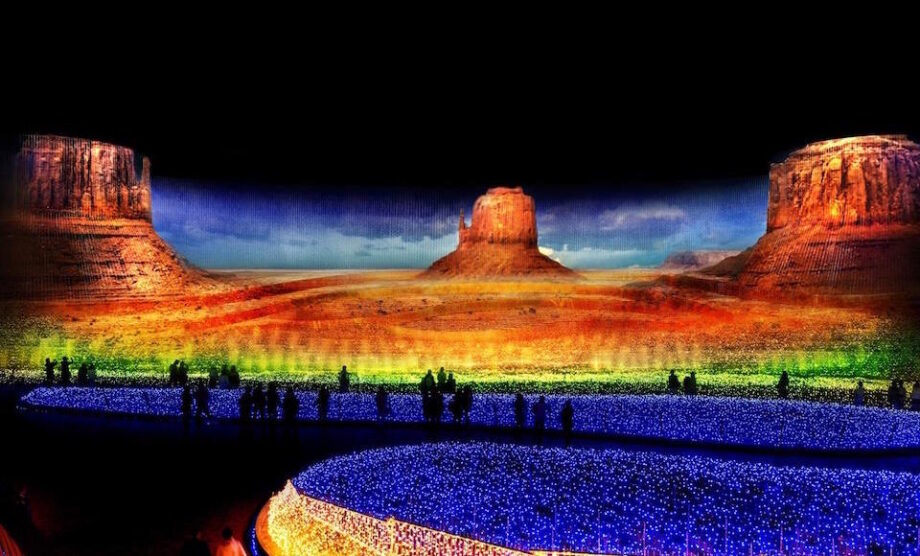 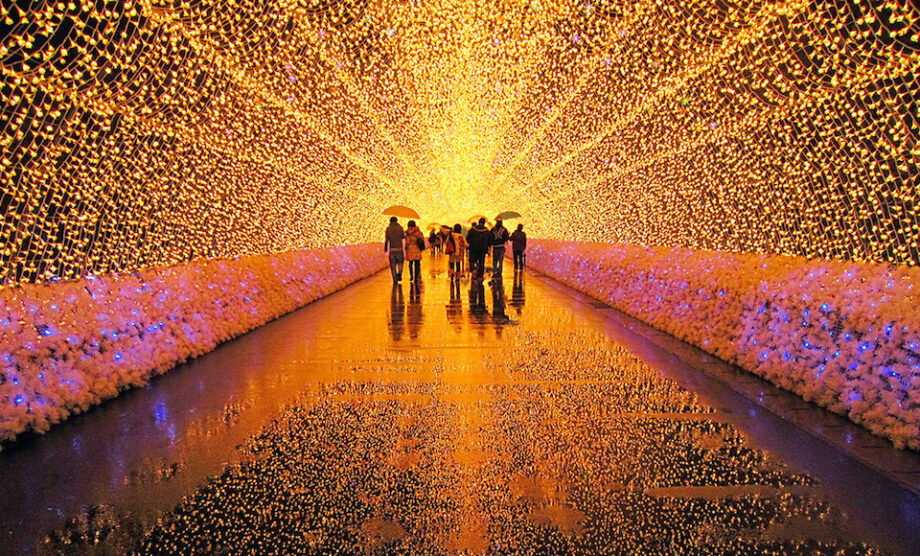 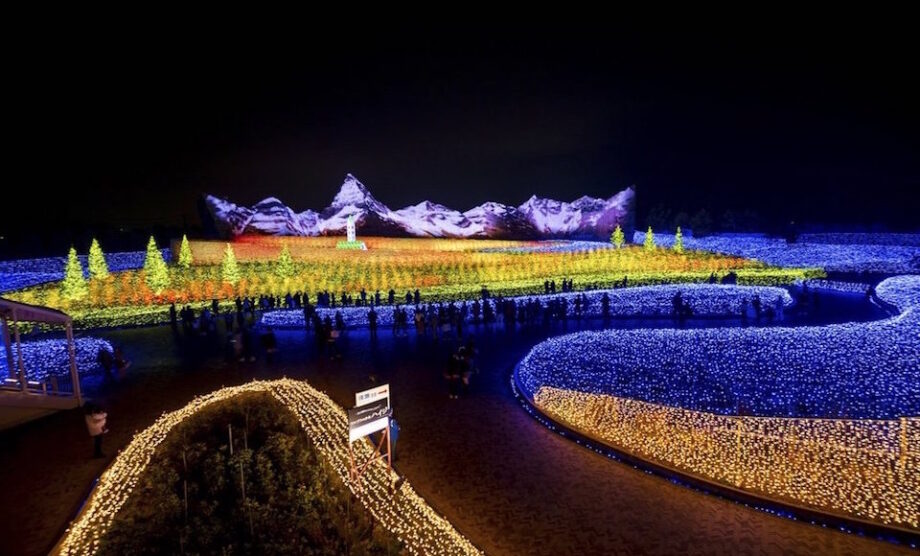 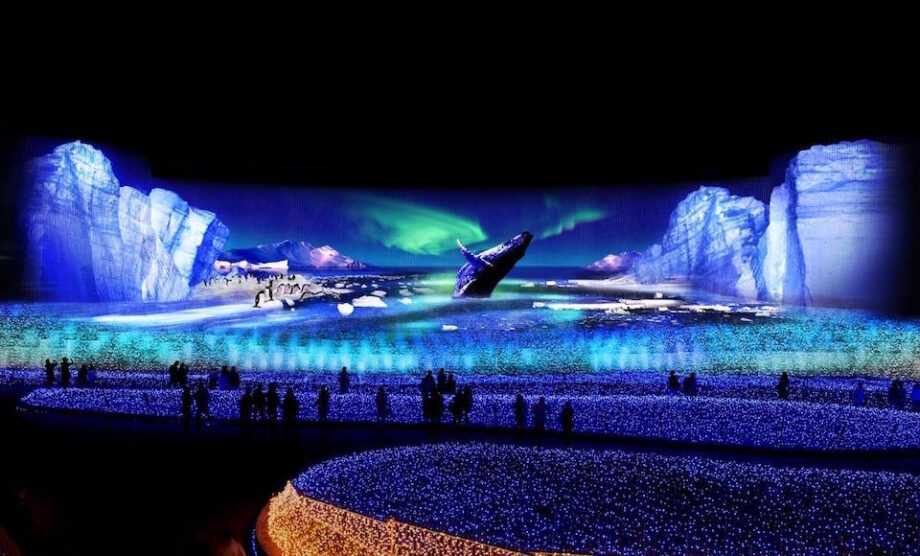 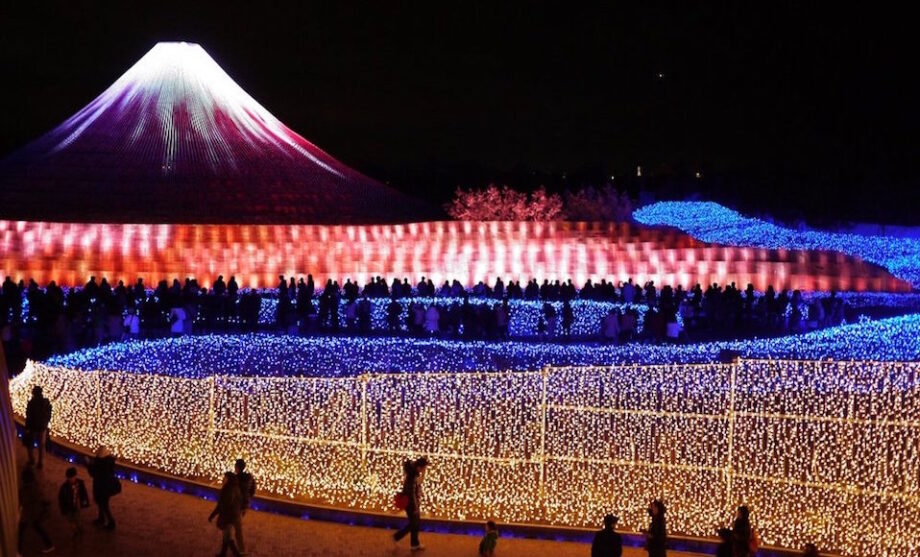 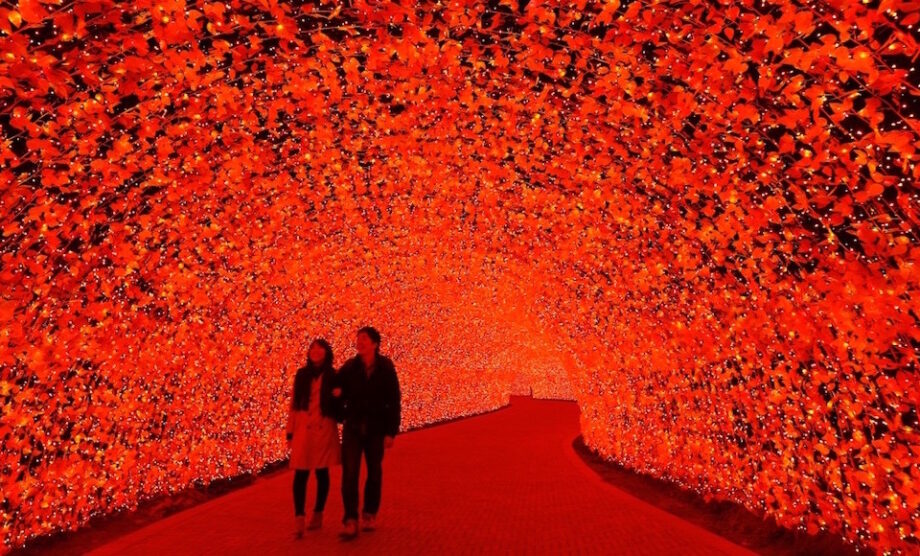 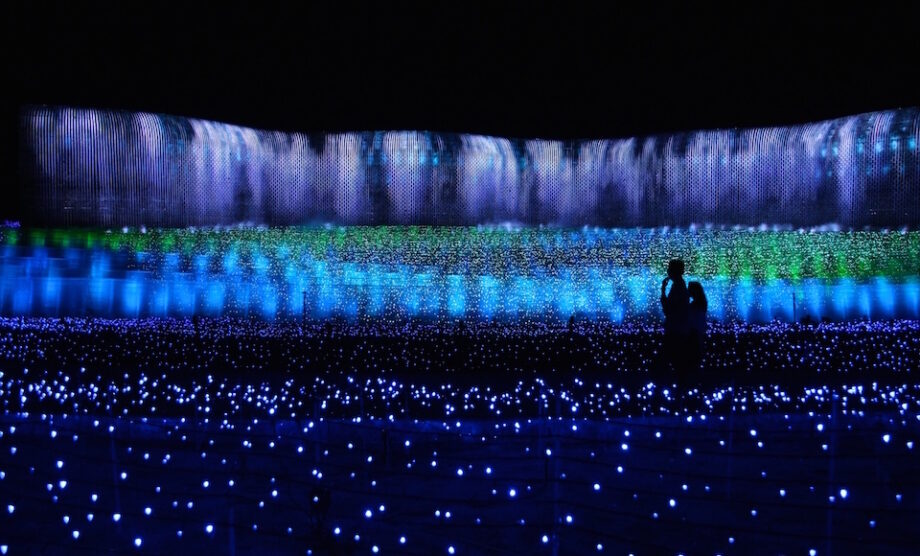 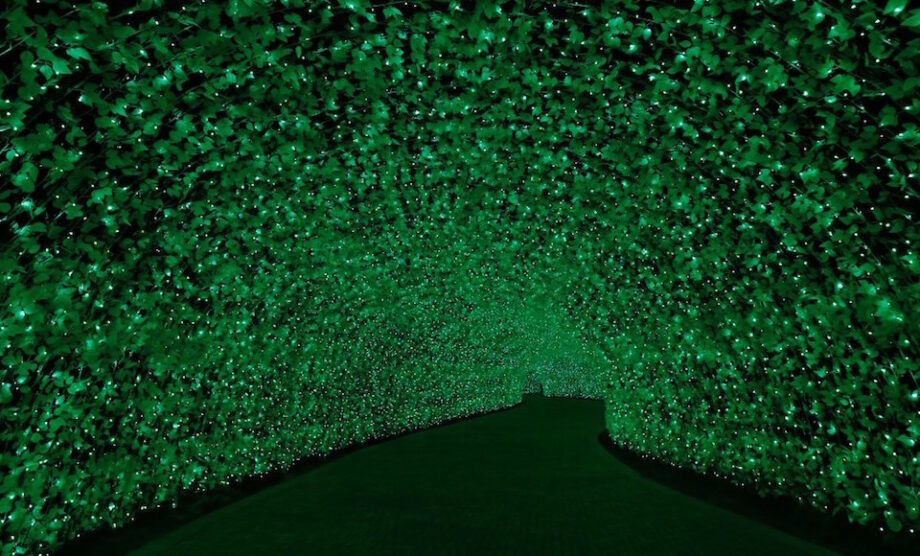 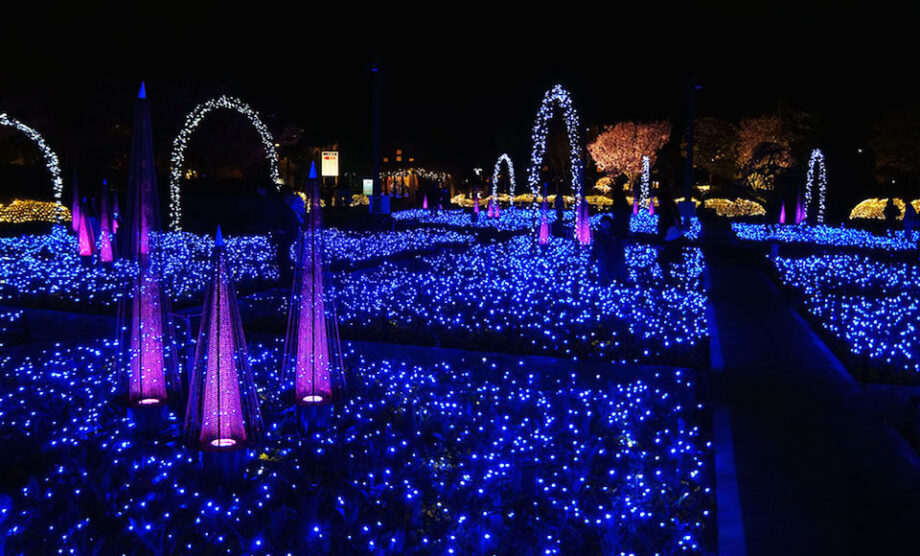 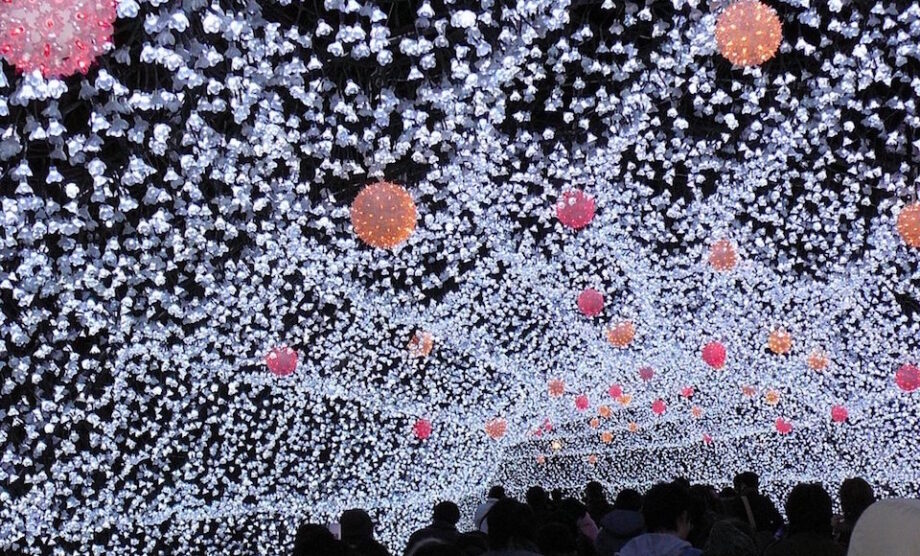 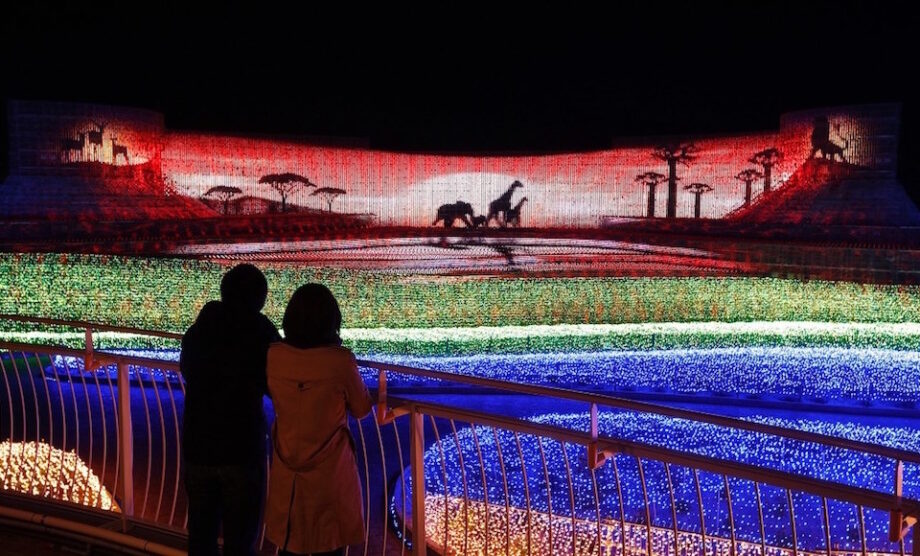