Just when you think you’re up-to-date with all of NASA‘s discoveries and have just come to terms with the fact that there is, in fact, water on Mars, the space agency has thrown a spanner in the works in discovering 1,284 new planets outside our solar system.

The exoplanets were discovered by the Kepler space telescope which has been scanning 150,000 stars for signs of orbiting bodies since it launched in 2009. The Kepler telescope has been focusing, in particular, on planets that might be able to support life.

“This gives us hope that somewhere out there, around a star much like ours, we can eventually discover another Earth,” said Ellen Stofan, chief scientist at NASA headquarters in Washington.

The Kepler telescope works by observing a dimming light of a star (known as a transit) each time an orbiting passes in front of it. Of the newly discovered planets, NASA has found that based on size, nearly 550 could be rocky planets just like Earth.

“Nine of these orbit in their sun’s habitable zone, which is the distance from a star where orbiting planets can have surface temperatures that allow liquid water to pool,” said NASA. This means these “habitable” planets may harbour life.

Despite the exciting discovery, even the most advanced space telescopes now being built, including the James Webb Space Telescope, may not be able to shed much more light on the exoplanets if life does exist.

That’s not to say it isn’t a huge step forward for NASA. “Thanks to Kepler and the research community, we now know there could be more planets than stars,” said Paul Hertz, astrophysics division director at NASA headquarters. Perhaps, we’re not alone. 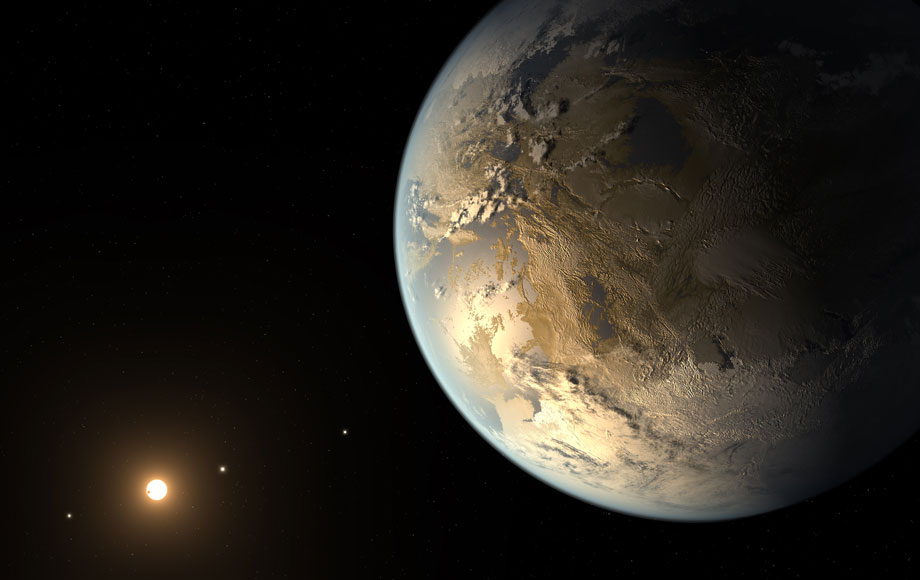