In a move that will see machines accompanying man on an epic journey to the red planet, NASA has opened up a new competition to develop a humanoid robot with the help of the world’s brightest designers.

The agency’s Space Robotics Challenge which is now open will seek out the most suitable virtually designed robot based off NASA’s existing Robonaut 5 Valkyrie. The entrants’ designs will be put through numerous virtual exercises modelled off Mars with the winning challenger receiving US$1 million worth of prize money.

Simulated activities will involve repair duties to the environment after a damaging dust storm and no, Matt Damon can’t help. Amongst other tasks, the robot must also fix solar panels and straighten communication dishes. Shooting aliens is definitely not on the cards just yet but there is the issue of overcoming communication lag with the significant radio wave delay from Earth to Mars.

Finalists of the Space Robotics Challenge will be announced by NASA in December with the winners being crowned in June 2017. 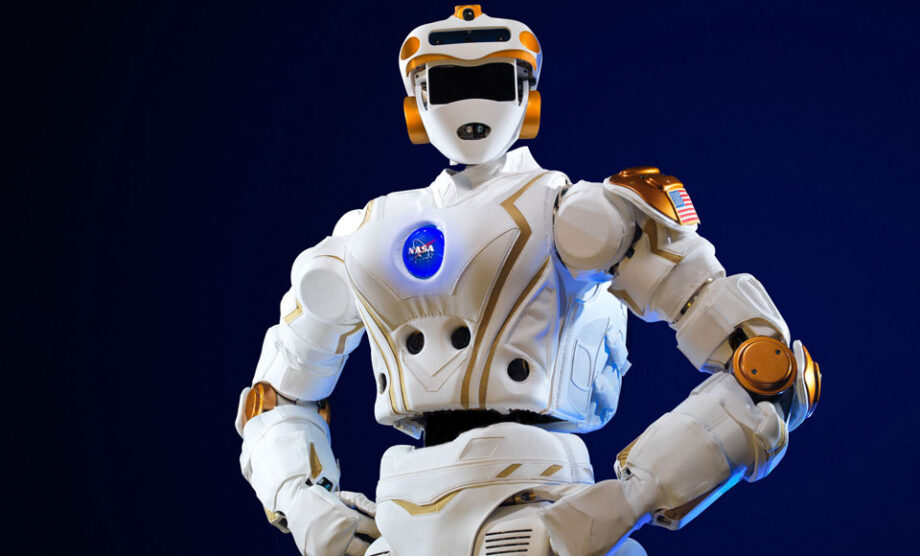