There are vintage cameras and then there’s one of the oldest cameras in the world to bear the famed Nikon moniker.

Nikon 1 is the latter, a camera which is considered the oldest Nikon in the world hailing from 1948. And what’s even better? One is being auctioned off to serious collectors.

The Nikon 1s began production in March 1948 and this particular model bearing the serial number 60922 was the second unit off the line which was produced in April. It also takes the crown as Nikon’s third camera to ever be made in its history and comes with the vintage Nikkor-H 2/5 cm no. 70811 lens complete with a matching Nikon cap.

One of the coolest features of the camera however is its country of manufacture stamping which boldly proclaims “MADE IN OCCUPIED JAPAN”. Now there’s something you don’t see everyday.

During this period after World War II, Japan’s economy went into a nosedive and companies like Nikon needed the assistance of allies to rebuild. In doing this, 50% of all exported goods were stamped with the “Made in Occupied Japan” signature.

But we digress. The 68-year-old camera itself is in amazing condition for its age and even comes with its original leather case and all the old school dials you can poke a stick at. Good luck finding a flash that will fit that mount though.

Get snapping here if you don’t want to miss out on a piece of photographic history. 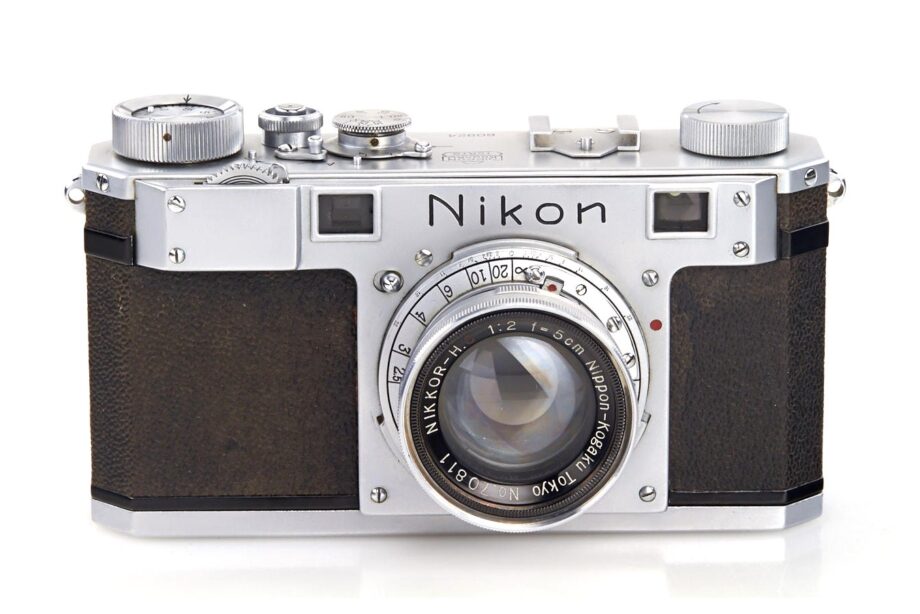 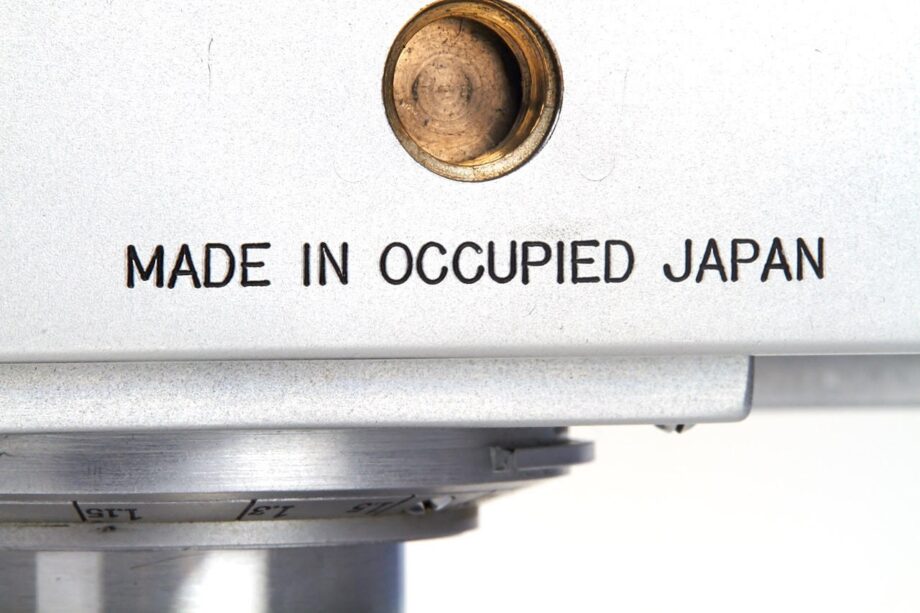 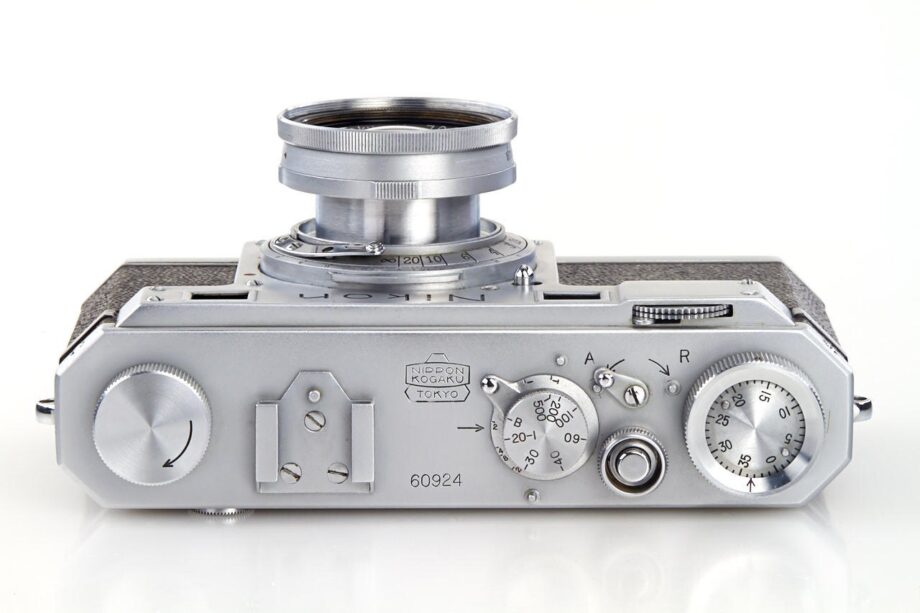 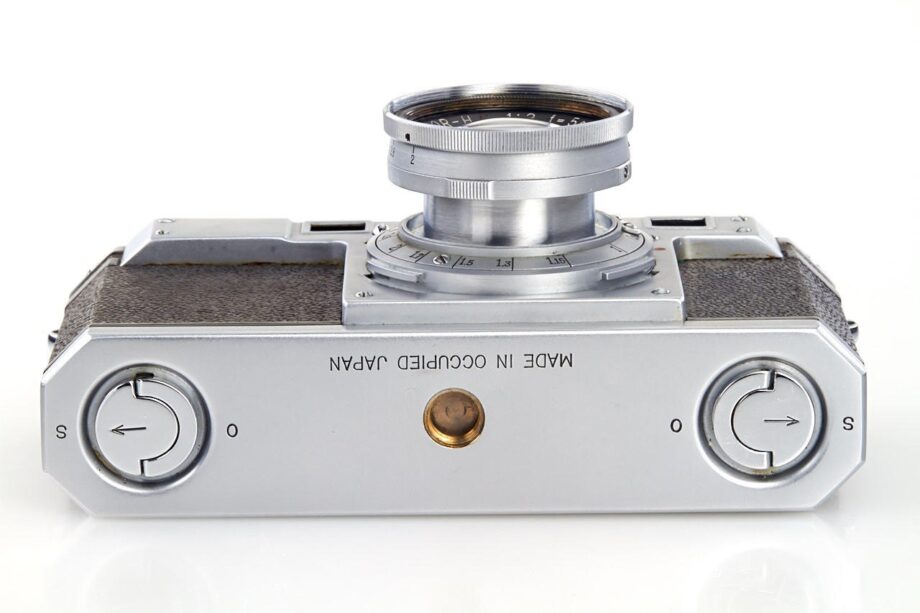 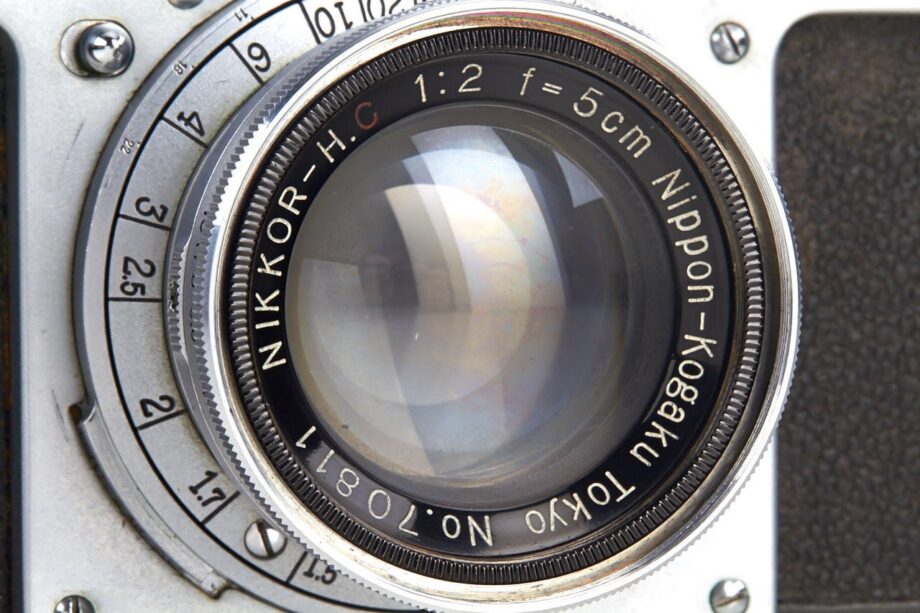 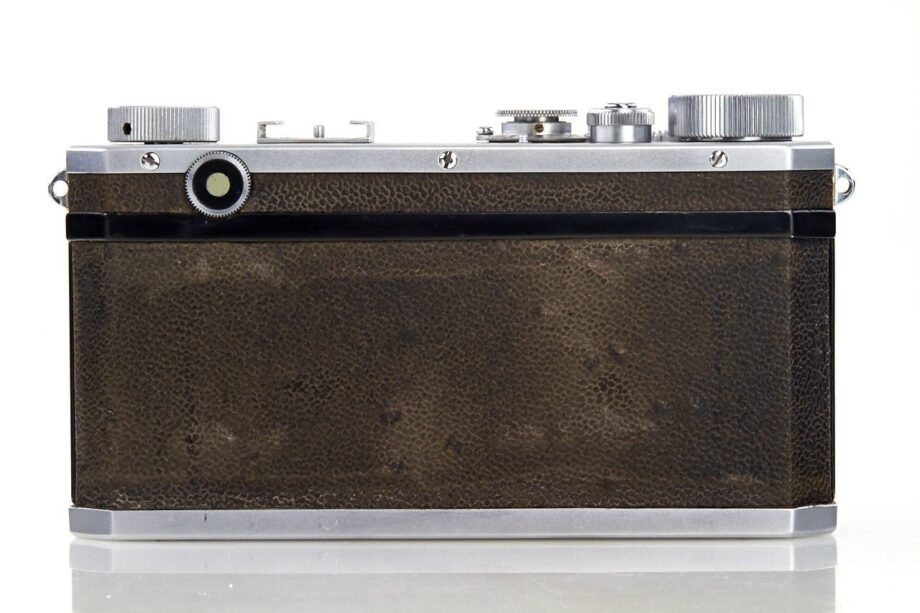 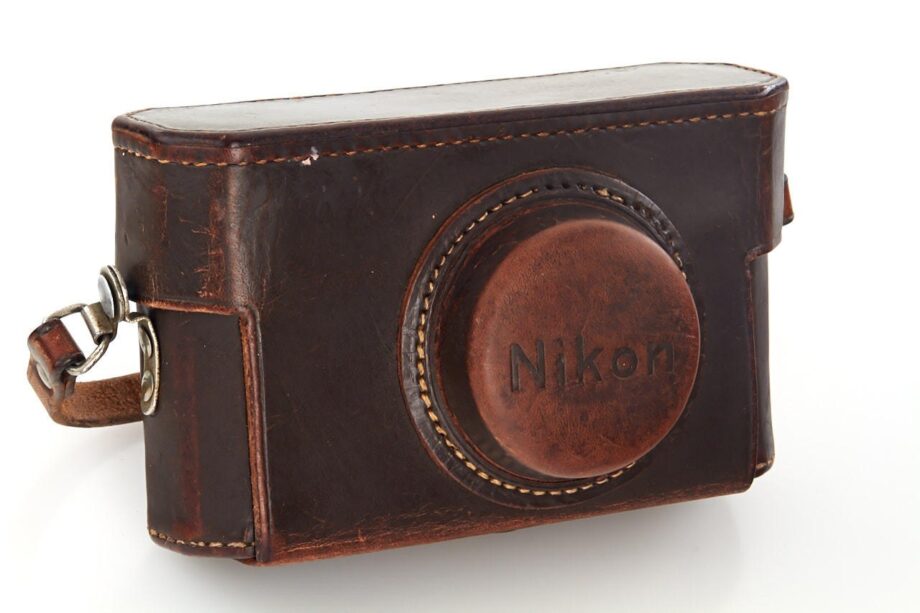