OMEGA is bringing a touch of timeless elegance to the Rio Olympic games this year with a cool new concept. OMEGA House is the watchmaker’s exclusive members-only club situated in a stunning building called Casa de Cultura Laura Alvim that is rich in bohemian history and culture.

Boasting world-class architecture is just a part of it, with the property taking in views of one of the world’s most famous beach in South America. Located amongst the palm trees of Ipanema, OMEGA House will feature individual rooms which will serve as a celebration of the Olympic Games alongside the celebrated chapters of OMEGA’s diverse story.

Guest of OMEGA House will be treated with a 9m waterfall alongside statued artwork alongside a golden timeline which explores the brand’s rich timekeeping history.

The Patio inside OMEGA House is where guests will get to kick back in Summer luxury likened to those of Miami, Ibiza or Mykonos. Most importantly the Patio will come with it own bar set below a giant screen playing all of the Olympic Games action live.

Thrillseekers after something different can head upstairs where OMEGA House takes a completely different form inspired by space exploration and the brand’s history in this endeavour. Guests can expect plush velvet sofas underneath a canopy of stars created using a succession of LEDs. OMEGA’s Moonwatches also grace the walls beginning with the vintage models through to modern ceramic timepieces.

Beyond this there’s also the Ocean Room and Heritage Room to explore and satisfy one’s most inquisitive senses. 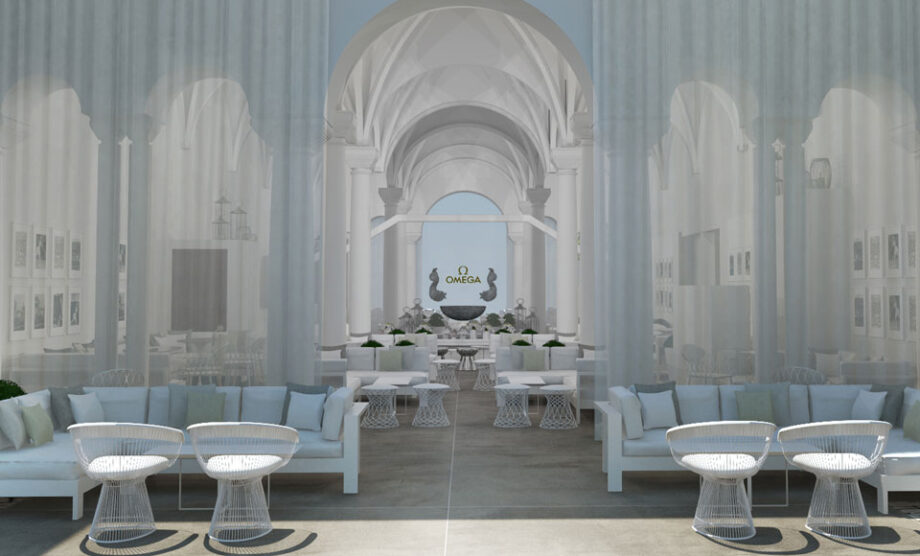 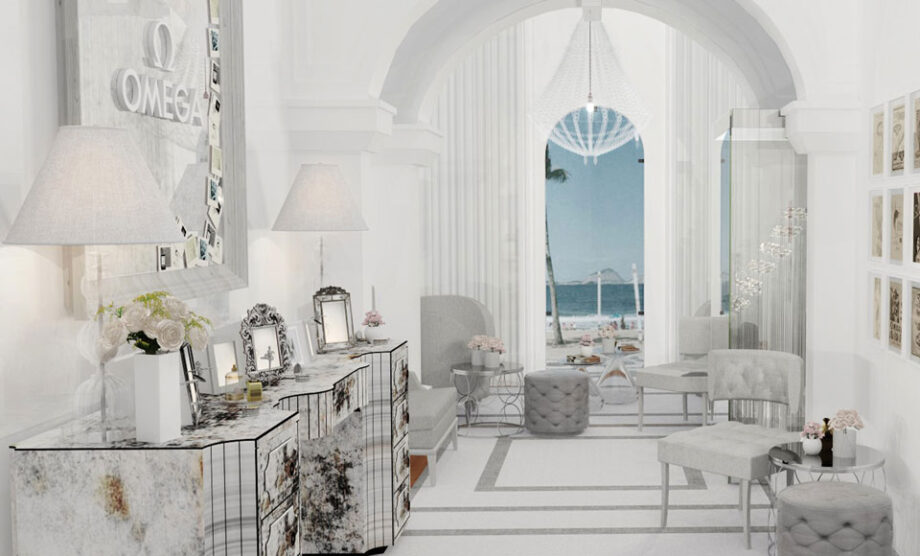 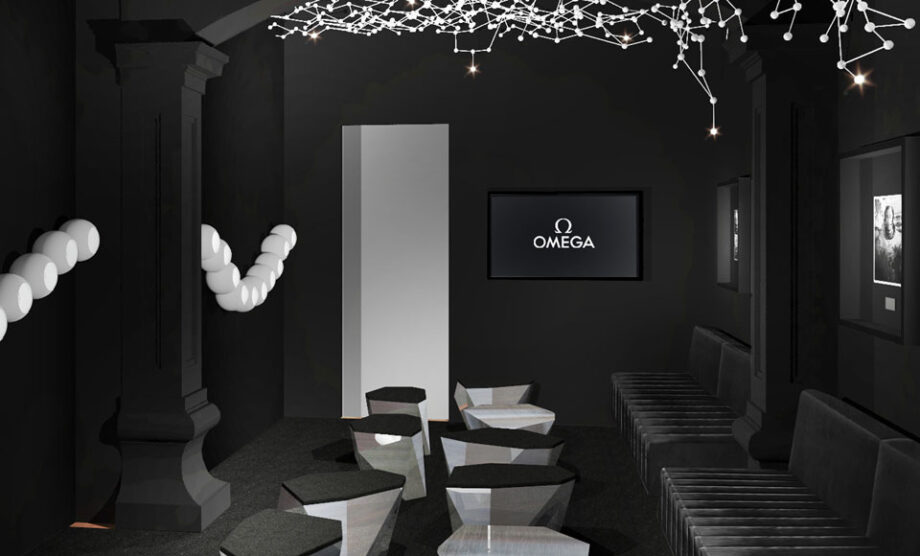 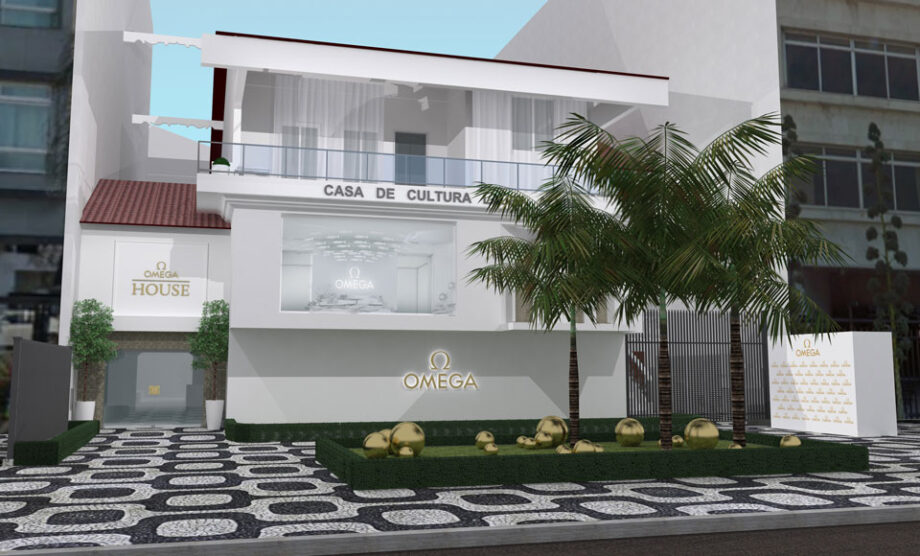