Acquiring exclusive timepieces can be a fickle game. Overnight Swiss luxury watchmaker OMEGA released the second watch from its wildly popular #SpeedyTuesday campaign – a concept which allows internet-savvy customers from around the world to purchase an exclusive Speedmaster piece made available only through its @OMEGA Instagram channel.

It’s smart marketing but it’s also backed up by a damn fine timepiece and if you need proof that, how does all 2,012 pieces sold out in under two hours sound?

That’s faster than it takes you to build a one-legged IKEA stool. The deserving culprit was OMEGA’s Speedmaster Limited Edition 42mm “Ultraman” which exhausted its allocation in approximately 1 hour, 53 minutes and 17 seconds.

The striking piece of wristwear is a tribute to the titular Japanese superhero character known as Ultraman who reigned supreme on television screens during the late 1960s. Think of him as the founding father of the Kaiju “giant monster” genre alongside icons like Godzilla.

The watch takes inspiration from this kitsch character whilst pairing it with authentic space travel credentials borrowed from OMEGA’s 1967 “Moonwatch” – also known as the first watch on the moon.

RELATED: This Watch Became The Most Expensive OMEGA Ever Sold

The similarities between the watches include the same dimensions and shade of striking orange. This colour theme also extends to a black and orange bezel set in anodised aluminium. A 42mm stainless steel case houses the OMEGA’s 1861 calibre movement which provides hours and minute functions alongside three chronograph counters. Contrast is evident thanks to a black and orange dial with fine marker detailing and aged lume plots.

One easter egg to look out for is the minute subdial at 3 o’clock which features the first 3 minutes picked-out in orange – a nod to Ultraman who was only able to stay in superhero-mode for 3 minutes. There’s also a hidden silhouette of the hero on the seconds subdial at 9 o’clock that is revealed with a special tool that comes with the watch. This tool is modelled off Ultraman’s ‘Beta Capsule’ which comes with a UV lamp to reveal the motif when shined on the dial.

Rounding things out nicely is a 48 hour power reserve, 50 metres water resistance, NASA engraving on the caseback and a black and orange NATO strap alongside a spare black leather strap. Those lucky enough to get one can keep it safe in a cool hexagonal box which is a tribute to the futuristic table used by Ultraman’s Monster Attack Team.

The OMEGA Speedy Tuesday 2 “Ultraman” retailed for US$7,100 and we can only describe how we felt about the news through a series of Ultraman GIFs.

When the watch was announced…

When the watch sold out… 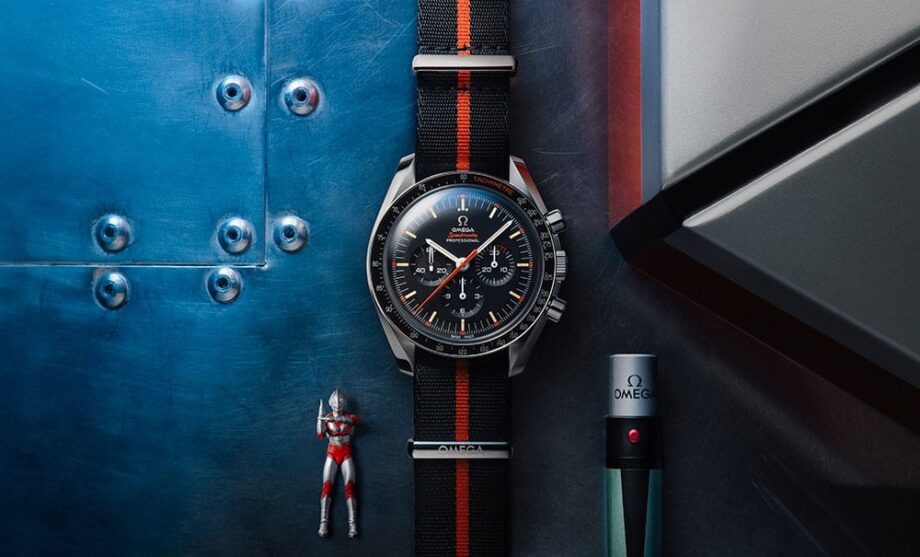 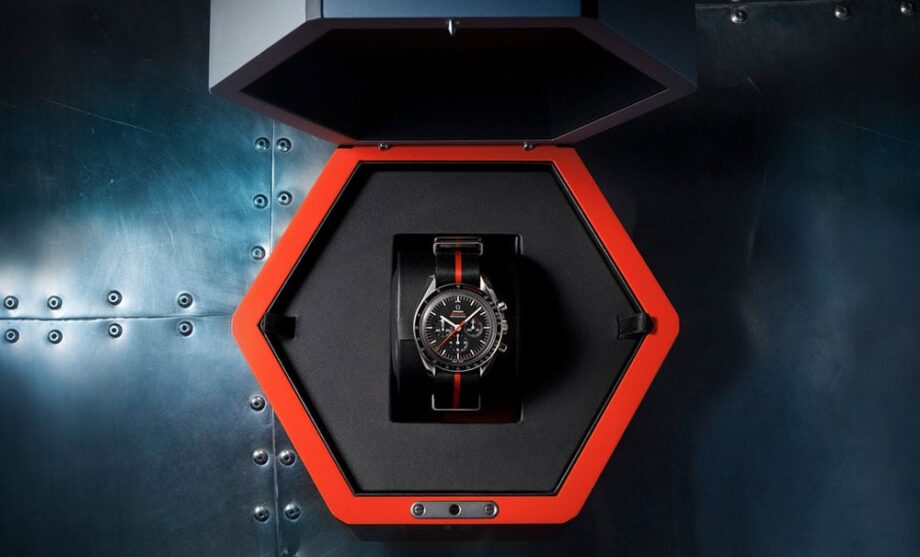 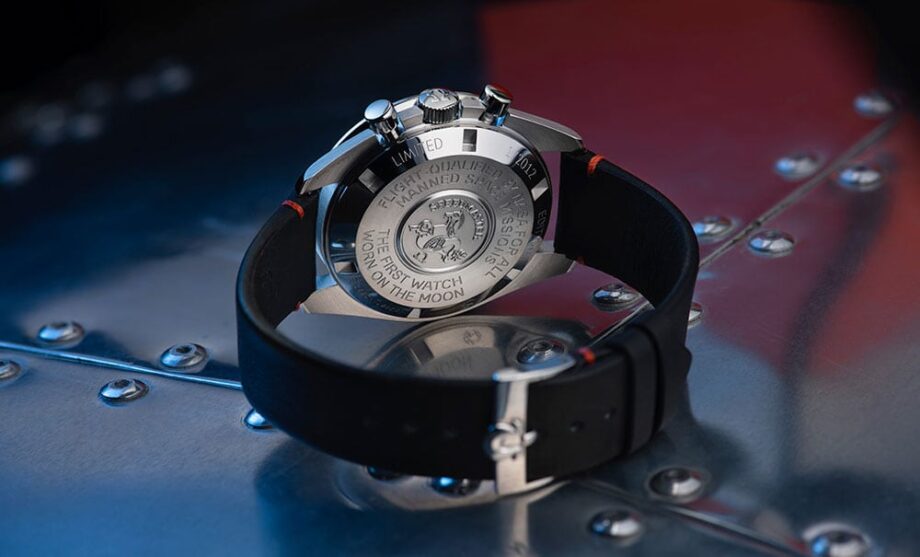 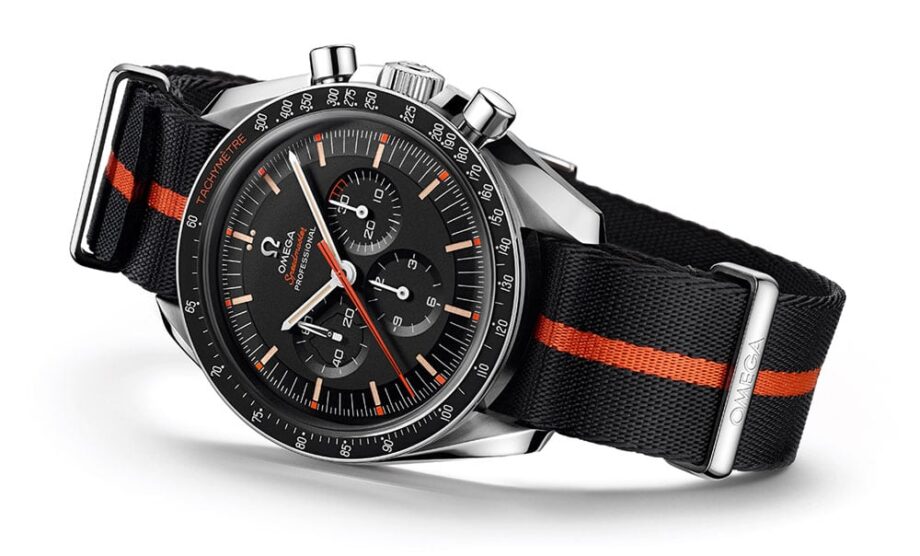 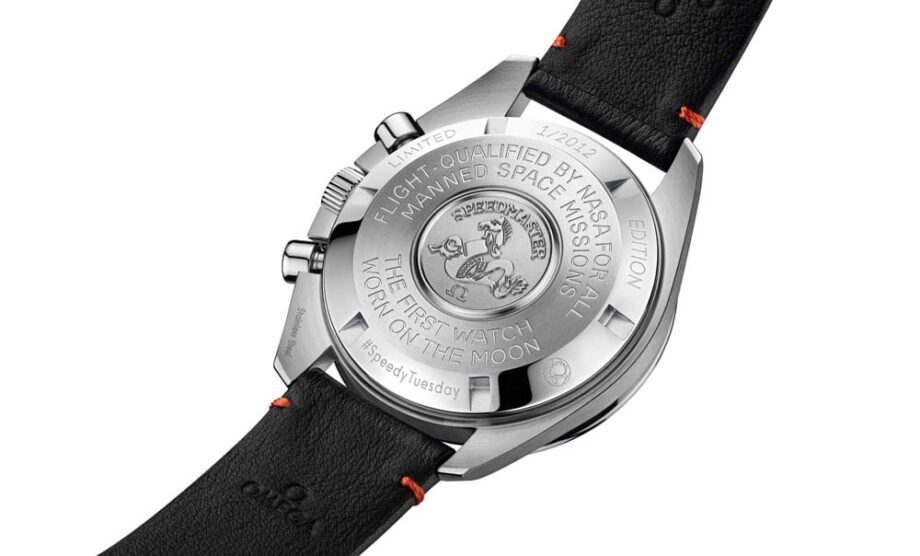 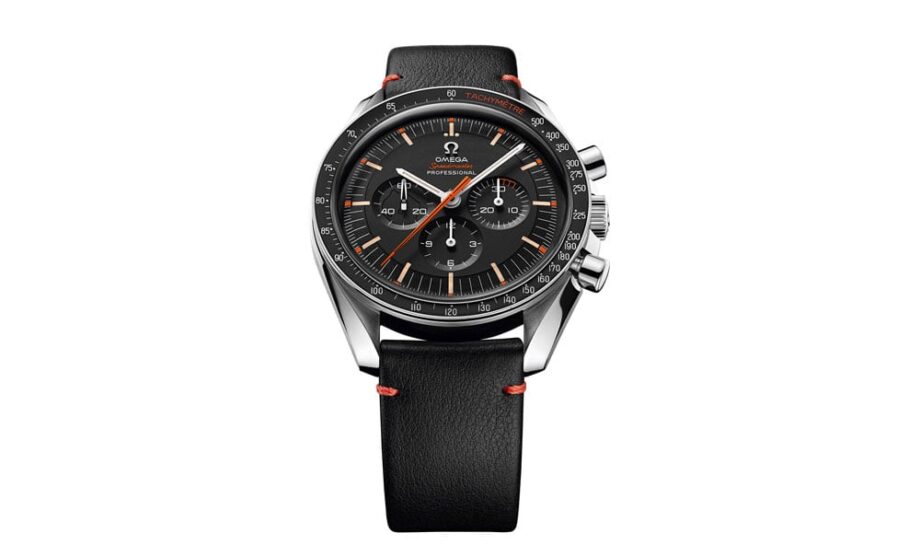