G’day mate. Ever wondered why you feel so inclined to use these words? Well, a Queensland linguistic researcher has nailed down the origins of the Australian accent and why we’ve come to embrace our ‘bogan solidarity’.

Dr Michael Carey from the University of the Sunshine Coast has researching the Australian accent for 20 years, the effect culture has had on the nation’s language and how diversity in language should be embraced.

“Research has overturned many of the previous common beliefs about the Australian English accent,” he said. “For instance, some made jokes about our accent, saying that we don’t open our mouths when we speak, supposedly to keep out the flies.” Streuth.

RELATED: 10 Signs You May Be A Bogan

Apparently, acoustic analysis has revealed that Australians have a lower tongue position for certain vowels such as those in ‘had’ and ‘mate’ than other dialects of English, including the variety spoken by the Queen of England.

“[Originally] the language was a reaction coming from Britain in 1850, when we received pronunciation known as BBC English, Cambridge or Queen’s English was used,” he said. “I think now we’ve discovered our identity as there’s been a long period of cultural cringe.”

Dr Carey also said that Australians had come to love broad speakers, usually from rural areas. “I don’t think we need to see the nasal accent or broad, rural slower accent as something undesirable,” he said. “That style of language had been typified by longer vowels and are different to general speakers…but we like them now.”

In case you’re still confused about the Aussie accent, have a red hot go at the video below. 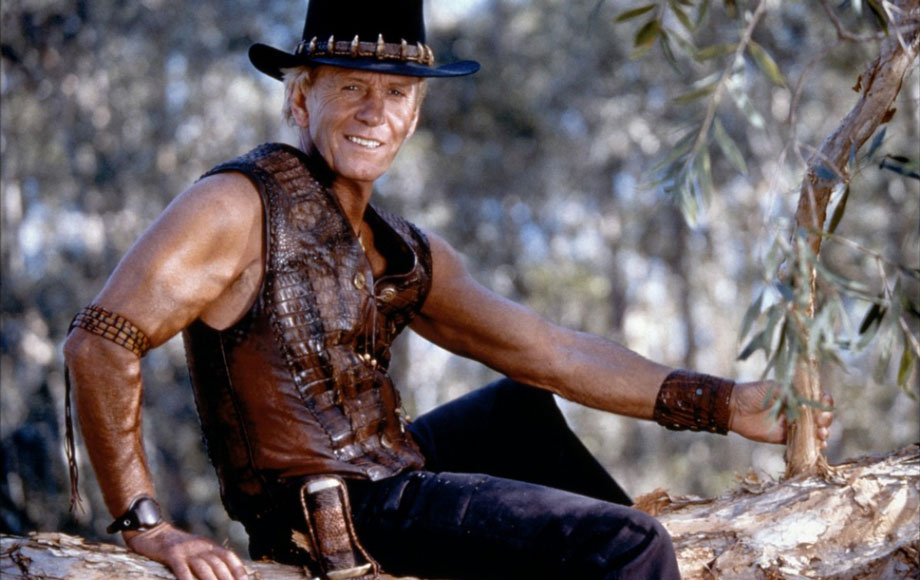