It’s always exciting news when Panerai announce a timepiece and their latest continues this trend for the Italian luxury watchmaker.

Say hello to the Panerai Luminor California 8 Days DLC 44mm PAM00779, a watch which takes all of Officine Panerai’s most defining (and sought-after) qualities and crams it into a masculine piece that’s made to stand out on any wrist.

The untreated brown leather strap polishes things off nicely with contrast beige stitching and a heat-stamped ‘OP’ logo. There’s also an additional black rubber strap included in the box if your worldly pursuits include a bit of diving – a task the Panerai is up for with its 300 metre water resistance rating.

The most appealing news however is probably the price of the watch which comes in at EUR 7,900 – a significant markdown from a previous Panerai release which wears a lot of similar features but retails for a few thousand Euro more. 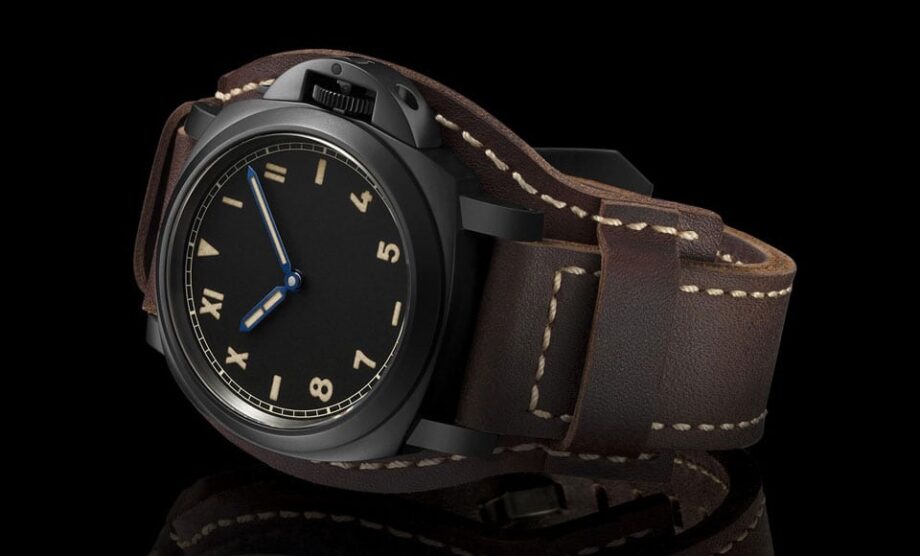 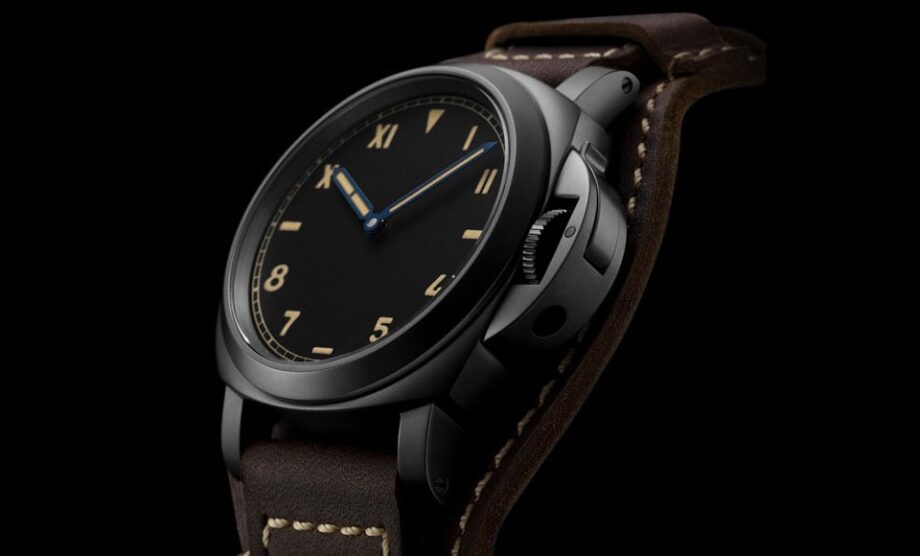 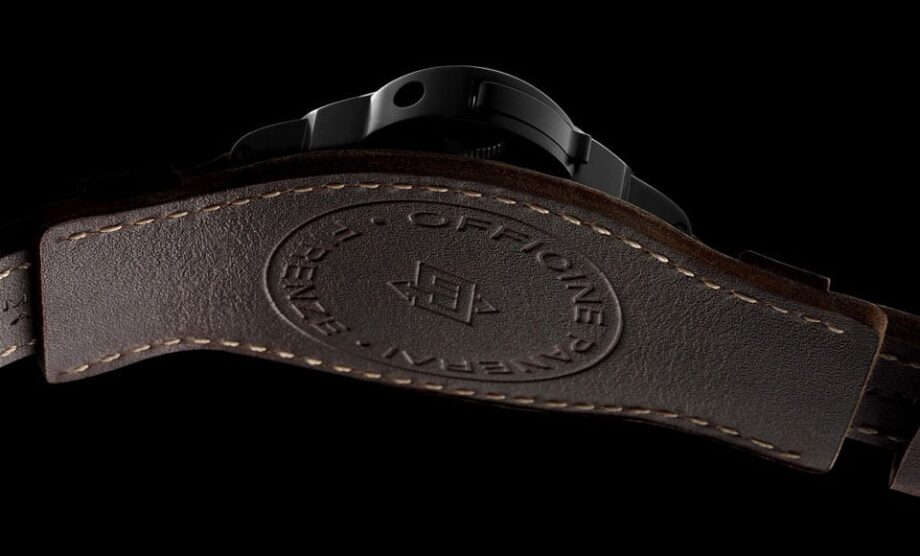 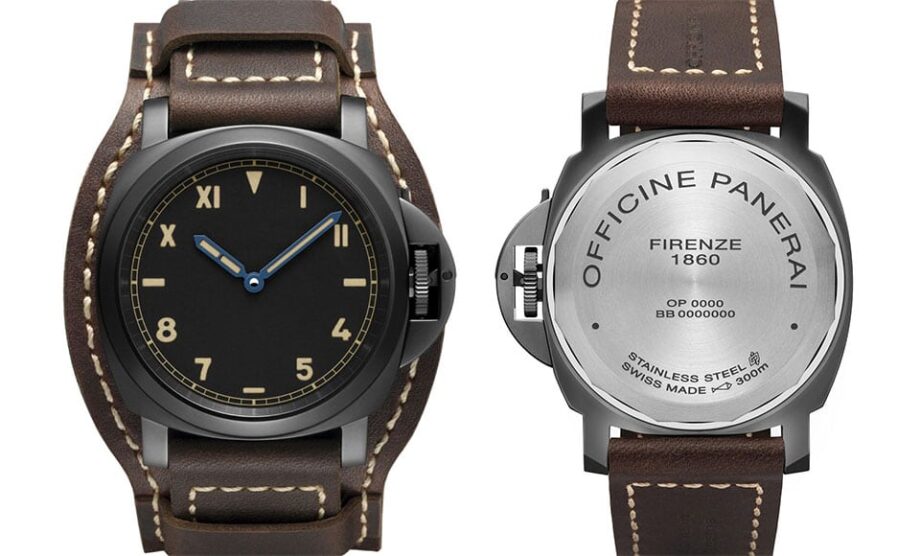