When horology fiends say that a price can’t be placed on a heritage timepiece, it’s likely they haven’t encountered an auction quite like this.

Swiss watchmaker Patek Philippe have just taken the record for the world’s most expensive watch ever sold. Passing hands at Phillips Bacs & Russo auction in Geneva on Saturday, the stainless steel Patek Philippe Ref. 1518 perpetual calendar with chronograph went for an astonishing 11,002,000 Swiss francs – about AU$14,693,529.

The 1518 timepiece is a special one. It was constructed in 1941 with only four pieces believed to have been made. This particular example managed to attract seven well-heeled buyers all vying for a watch that is considered the world’s first perpetual calendar chronograph to be crafted in a series by a watchmaker.

The record was taken from the previous record holder, the Patek Philippe Ref. 5016 which went for around the AU$9,800,000 mark at an auction last year. 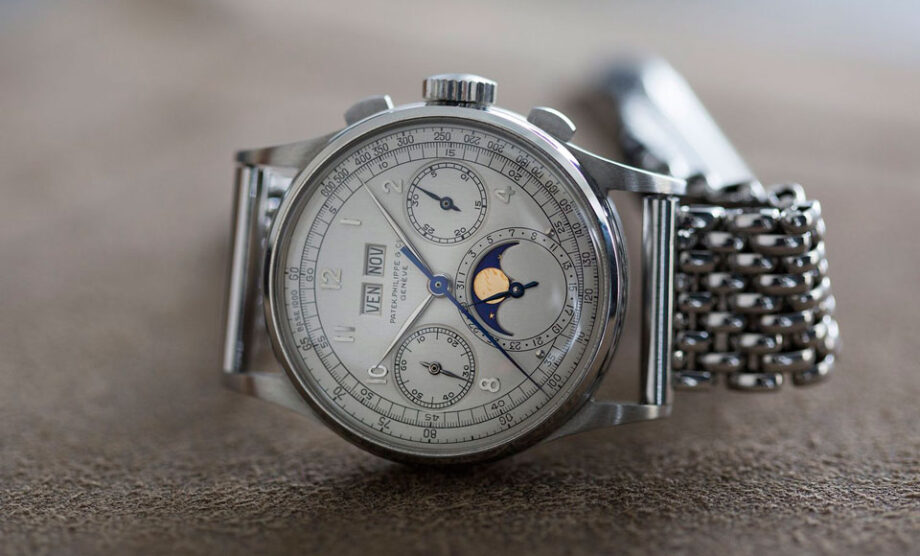 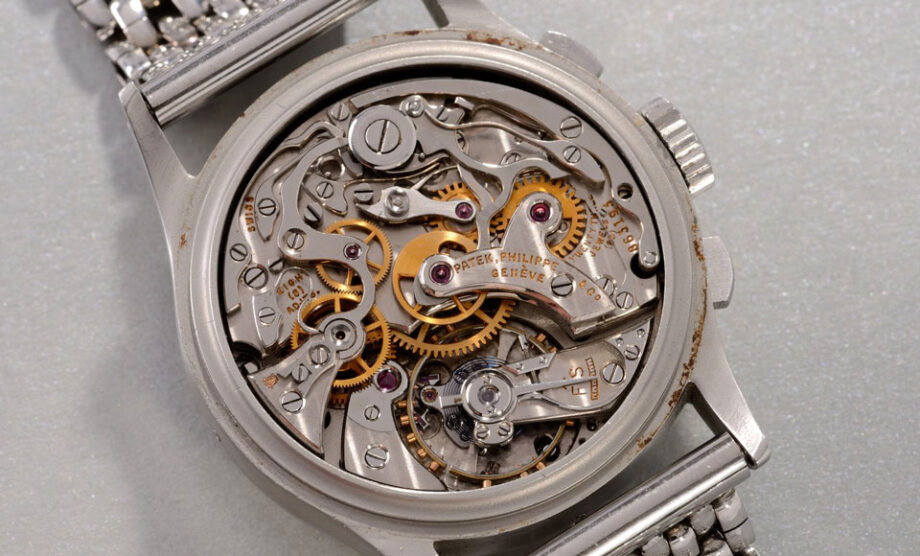