Porsche’s automotive history is extensive and illustrious. The German carmaker has consistently produced high-performance sports cars, with its 911 series being the overruling highlight ever since it was introduced 1964. While the 911 nomenclature has remained in place since then, the internal model numbers (and those known to true enthusiasts) changes with each new generation.

Away from the main lineup, Porsche releases limited edition, or sometimes full production models with slight variations, such as this 1979 911SC, which is up for sale right now on Carsales. The 911SC was introduced in 1978, with Porsche resurrecting the SC name – or Super Carrera – for the first time since the 356SC (the 911SC replaced the Carerra models, the Carrera name was brought back in 1984). The 356SC was based on the 356B, but more specifically, the mid-1962 T6 body type with upgraded brakes and a more powerful engine. 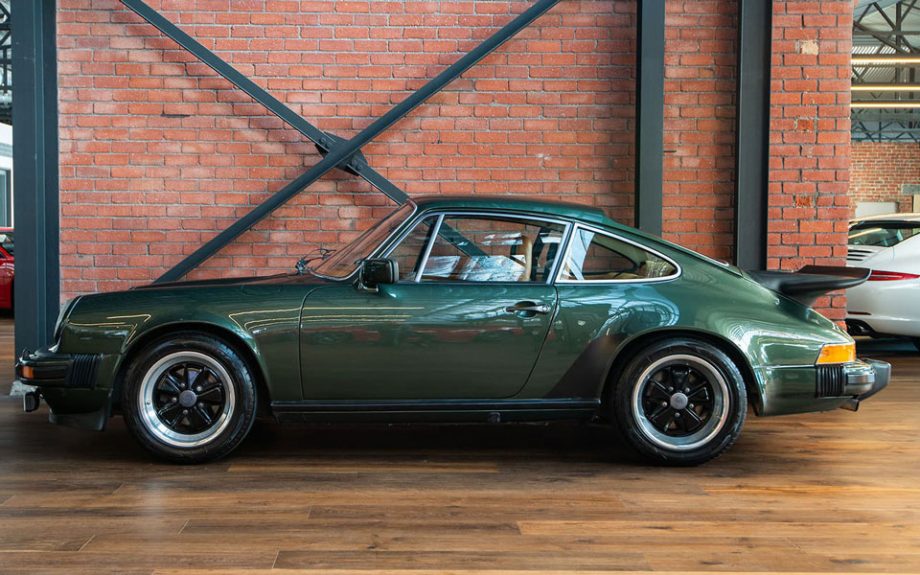 The 911SC remained in production from 1978-1983 and brought with it a 3.0L aluminium engine with Bosch K-Jetronic fuel injection, mated to a 5-speed manual gearbox. Initial power output was rated at 180hp, but in 1981 it got a boost up to 204hp. This model is an MY1979 model, so was the first to receive the initial bump in power to 188hp.

Widely regarded as being the first 911 to appeal to the mass-market, as opposed to just enthusiasts, the 911SC was well-received due to its durability and reliability. Some industry experts felt its performance didn’t quite match that of its pre-1973 911 cousins but admitted it was still an easy car to drive and to love.

It even made it in Hollywood too, as it featured in the 1983 movie Flashdance, where it was driven by the male lead character Nick Hurley, played by Michael Nouri.

Porsche originally intended to cease production of the 911 series as a whole in 1979, with the 928 being primed to take over the position as the company’s flagship model. However, sales of the 911 proved to be so strong – just under 59,000 911SCs were sold, for example – that the company decided to scrap those plans and kept it going. A wise move, we think you’ll agree. 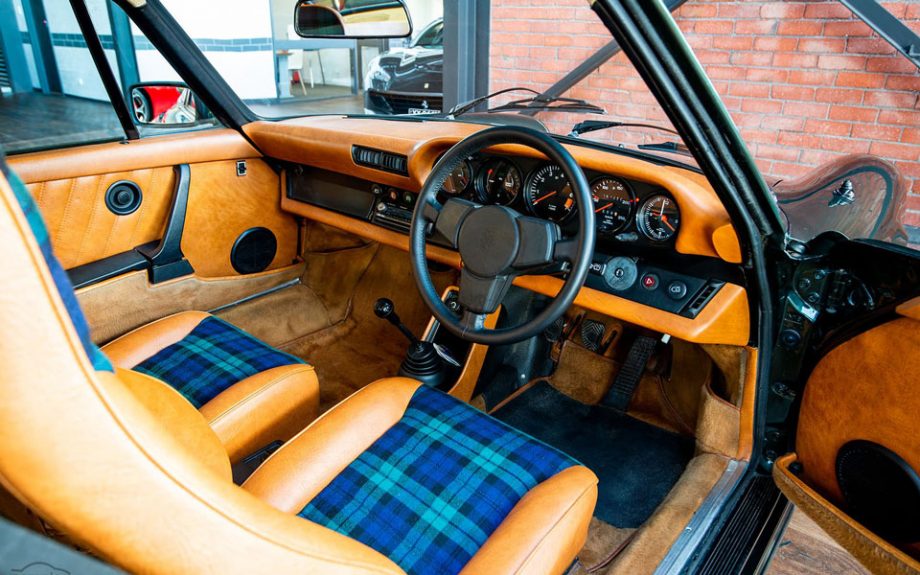 This particular 911SC is in the same original state as when it left the factory, aside from some reupholstered front seats and an aftermarket stereo system. Otherwise, everything is completely original from 1979. It’s been in Australia its entire life too, having been first delivered to Chateau Moteur in Adelaide, SA, before eventually finding its way to Sydney, NSW, where it’s now for sale.

Included in the price is full, complete documentation including servicing, with the records showing it’s travelled a mere 11,000km in the past 18 years. 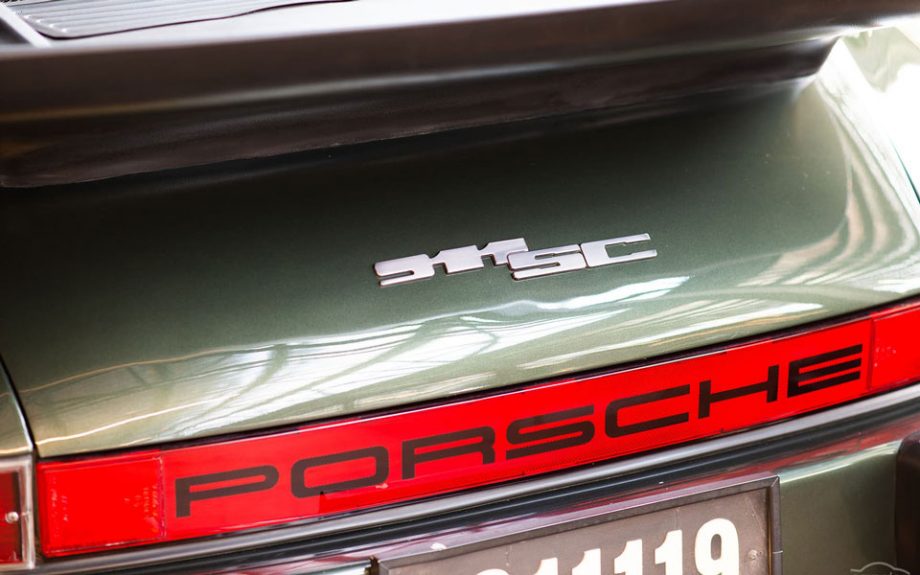 It’s a fantastic car in equally fantastic condition, and for AU$100 short of $100k, we think it’s incredibly affordable. Head to Carsales now to view more information or to enquire.