The world is now closer to receiving a real Tesla competitor with Porsche announcing the date and pricing for the production version of its Mission E electric supercar.

The concept which was revealed two years ago was designed to showcase the German automaker’s E-Performance line which focuses on making their future range of hybrid and full electric cars move with haste and efficiency.

Fast forward to this year’s Frankfurt Auto Show and Porsche CEO Oliver Blume has told Car Magazine that public trials of the car will be happening soon whilst the final production model is “very close” to completion.

That still puts it a step ahead of the Tesla Model S in terms of pricing (Tesla Model S 100D starts from $94,000 in the U.S), but what you’re getting is proven German engineering with an illustrious track record across various motorsport disciplines. In other words it’s the kind of reputation which will ensure the Mission E can corner and sprint from 0-100km/h in under 3.5 seconds via a 440kW (600hp) electric motor.

Porsche have also tinkered with the battery pack to include shorter charging times without sacrificing the feel of a lightweight sportscar. As such, drivers can expect a range of more than 500km on a single charge whilst the car’s 350kW fast-charging system can charge the battery up to 80 percent (roughly 400km range) in just 15 minutes.

We’ll bring you more news as it arrives. 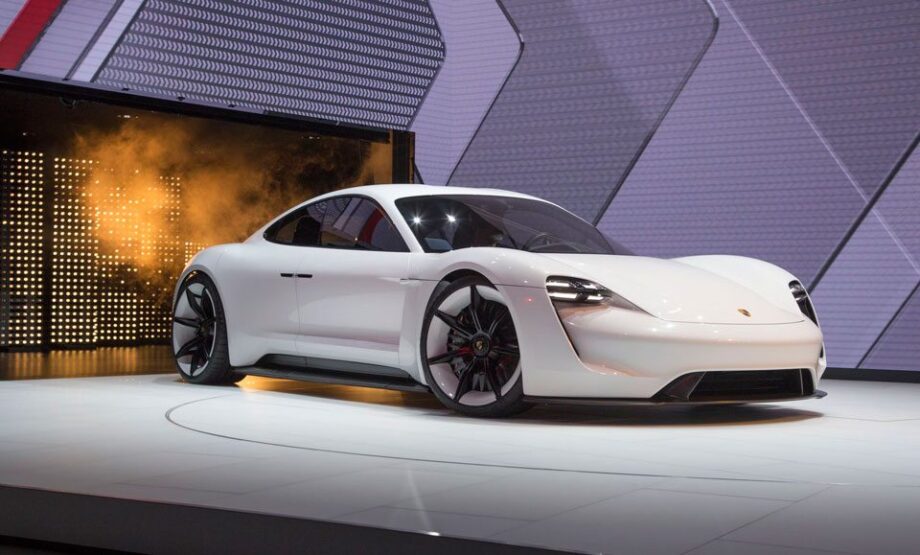 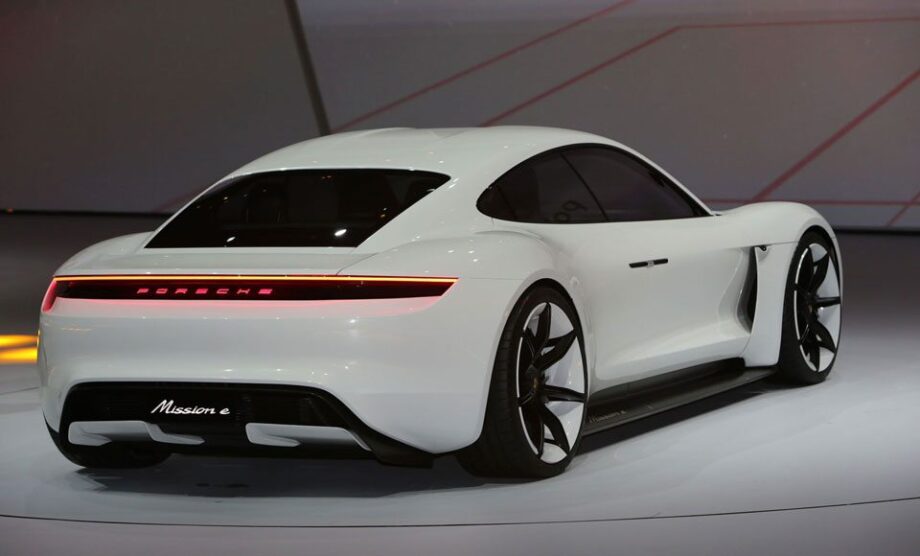 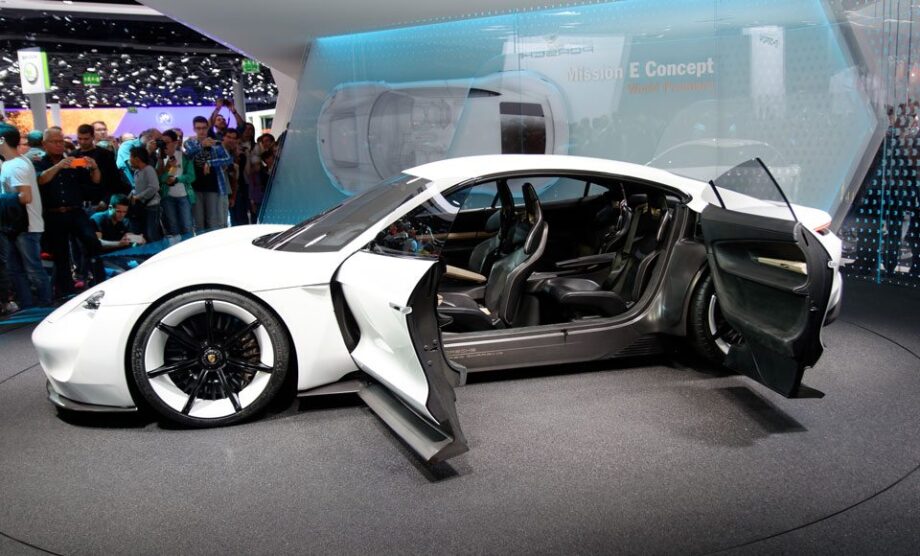 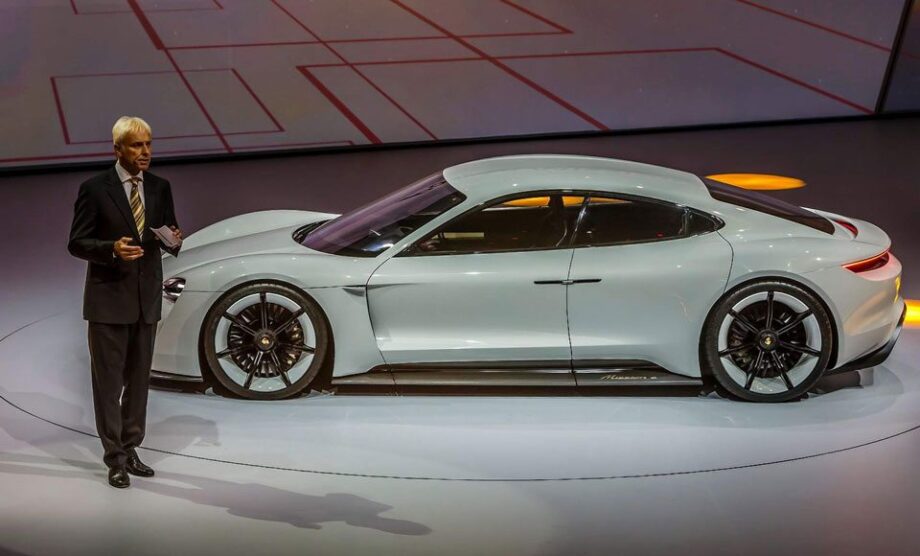