If there was ever a time to get up close and personal with the future of sports cars then this would be your perfect opportunity.

Whilst we’re still a fair way off from seeing electric supercars dominating our public roads, Sydney-siders will have the chance to experience Porsche’s all new fully electric sportscar that’s due to debut in 2019.

In concept form it’s called the Mission E, a precursor to the production-spec Taycan which will feature two permanently excited synchronous motors (PSM) with a system output of over 440 kW. And given the instantaneous torque of electric motors, the 0-100km/h sprint is set to be dispatched in under 3.5 seconds and under 12 seconds as it hits 200km/h.

Most importantly, the German sportscar maker is spruiking a 500km range per charge to take on industry heavyweights like Tesla.

Those keen on checking out the Mission E can find the car located at the exclusive Future Lab pop-up display in Barangaroo, Sydney. The space will also showcase the past in contrast with the future thanks to a beautifully presented 1962 Porsche 356 alongside interactive VR experiences to tell the story of Porsche.

Visitors can drop into the Future Lab from 8-21 October. The Taycan meanwhile will arrive in Australia in 2020 as Porsche’s first ever all-electric sportscar. 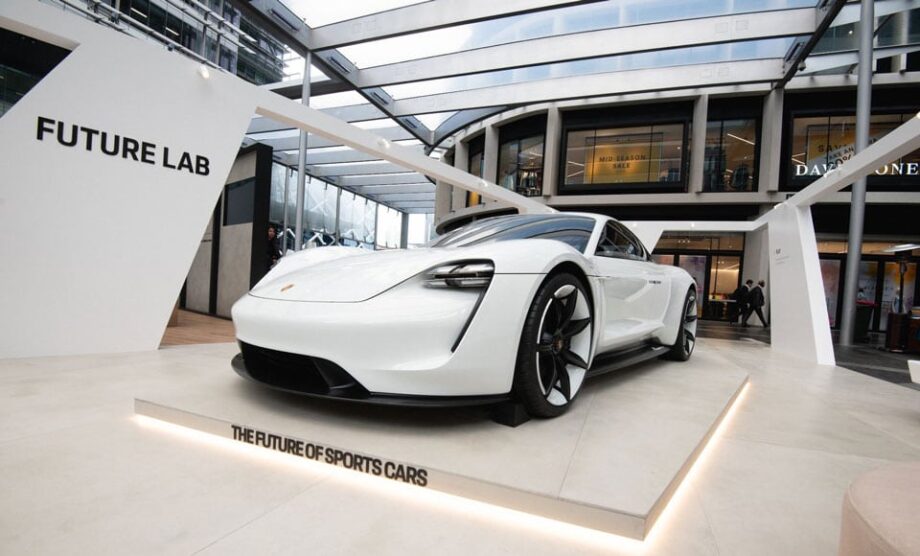 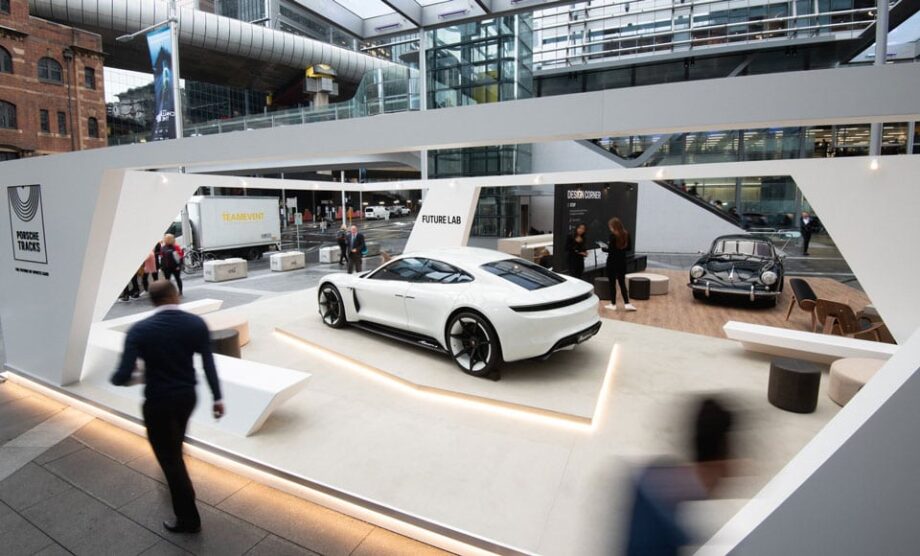 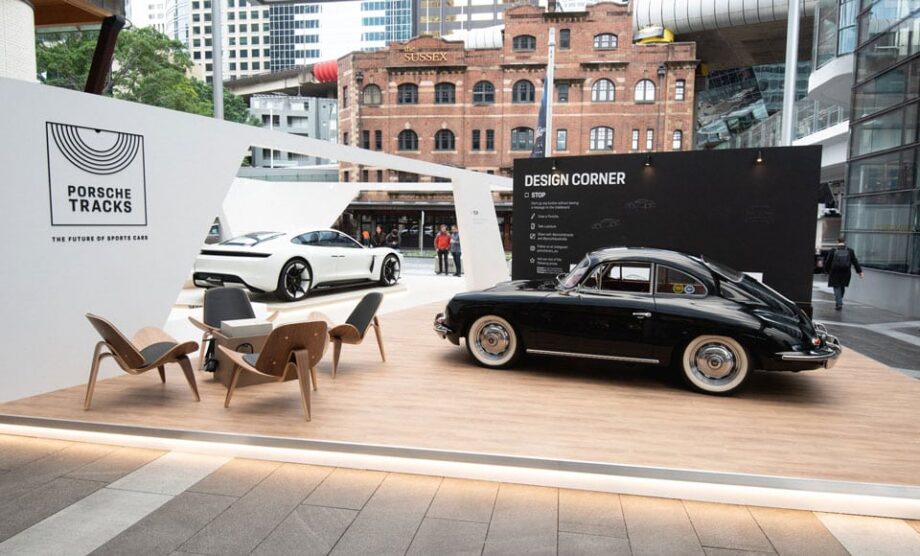