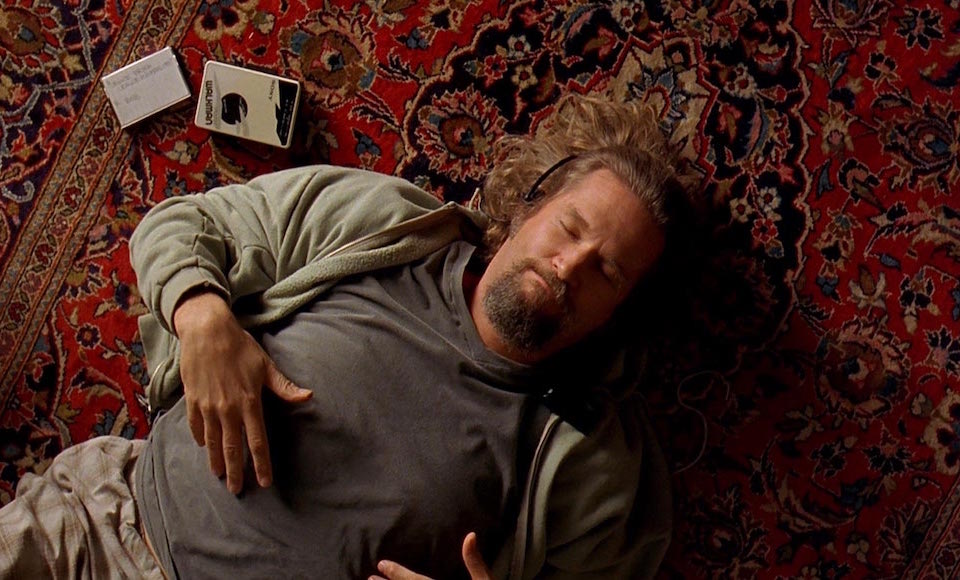 It takes more than willpower and self-control to blast through your daily to-do list and live a productive life.

It’s time to get it together. Here are 7 productivity hacks to help you scale that wall of slothfulness.

The Chalkboard Mag‘s editorial director, Suzanne Hall, swears by this simple trick: touch it once. Whenever you receive a text, an email, an invitation, a voicemail – anything that requires a response or an action – handle it right away. Don’t read it and put it aside to pick up again later. Do whatever the next step is the first time you engage with it. Touch it once and move on.

This oxymoron is the nuclear option when nothing else can get you motivated. As 99u explains it, procrastination is essentially an act of rebellion – you’d rather being doing anything other than what you’re supposed to be doing (even though you know getting it done is the smart, adult thing to do). Prioritising that task at the top of your list saps the impetus to start working on it.

The solution, then, is to de-prioritise it. Give in to your procrastination on that thing and tackle other tasks on your to-do list. Overall, you’re still crossing things off the list and being more productive. You’ve also now told your brain that the other projects are actually more important than the first one, now making those the ones you want to procrastinate on and the first one sound like the easier, more alluring choice. Self-deception at its finest.

Picture your last flight (or train trip, if rail is your vibe). What happened when you tried to work? Being off the grid, away from a useful internet connection and distracting people, may have helped you stay focused and get more done. Entrepreneur Bryan Guido Hassin recommends instituting ‘airplane days’ even when you’re at home. Work outside of your usual environment, turn off your phone, shut off network connections on your laptop, and get down to business.

Work From A Coffee Shop

Studies show that the ambient buzz of a place like a coffee shop can increase productivity and focus. According to the Wall Street Journal, the study “adds to research suggesting that small doses of distraction – including hard-to-read fonts – prompt the mind to work at a more abstract level, which is also a more creative level… There’s a sweet spot between silence and din.” Websites like Coffitivity and A Soft Murmur recreate coffee shop sounds for those who don’t want to leave home.

A study conducted at Hiroshima University in Japan found that viewing pictures of adorable baby animals increased performance on subsequent tasks. Participants performed tasks requiring focused attention more carefully after viewing the cute images. Puppies and kittens aren’t a replacement for a solid productivity system, but they could provide a little boost when your brain needs a power-up.

“Mental modelling” is a fancy term for storytelling. According to an article on The Science of Us, people who have their sh*t together are good at telling stories to themselves about their lives. “They narrate their own lives to themselves — things that have just happened, things that are about to happen,” says the article. “They daydream about the day ahead and review the hours that have already passed.” Doing this makes them better at focusing their attention on the most important tasks.

Author Gretchen Rubin recommends a surprising strategy for getting things done in her book Better Than Before: do nothing. If you can’t motivate yourself to work on the task that needs to be accomplished, do nothing at all. Don’t check your phone. Don’t watch Netflix. Don’t read a book. Do absolutely nothing, and eventually, you’ll do the important task out of sheer boredom with all the nothingness. Nature abhors a vacuum.