Recently made the big, bold decision to remain friends with your ex? Congratulations, you’re the bigger person, or are you? A recent study has found that those with ‘darker personality traits’ are more likely to stay in touch with former flames for ‘strategic’ advancement.

The study, by researchers at Oakland University, involved polling more than 861 subjects who had been through a breakup, probing them on their current relationship status with an ex and thus revealing narcissistic and psychopathic qualities. What’s all this about ‘strategic’ advancement, though? Well, apparently, if you are in touch with the guy or girl who ripped out your heart, it could be for information, “practicality and the chance of hooking up”.

Those involved in the study claimed to stay in touch with an ex because of a strong bond they share, as well as a continued sense of trust, but researchers Justin Mogilski and Dr Lisa Welling are calling bullshit. “Although a breakup nominally marks the end of a romantic relationship, the current research suggests that resource exchange between ex-partners can extend beyond relationship dissolution.”

In other words, your motivation for sending your ex that odd drunken text could be far deeper than you thought at 3am. “Across two studies, we identified reasons for remaining friends after a breakup and outlined how the importance of these reasons varies with sex and personality,” they observed. “This research builds upon literature examining CSFs and suggests that (post-relationship friendships) are functionally similar insofar as they permit continued exchange of desirable resources.”

So there you have it, maybe keeping in contact isn’t so innocent after all.

RELATED: 10 Signs You Need To Breakup With Her 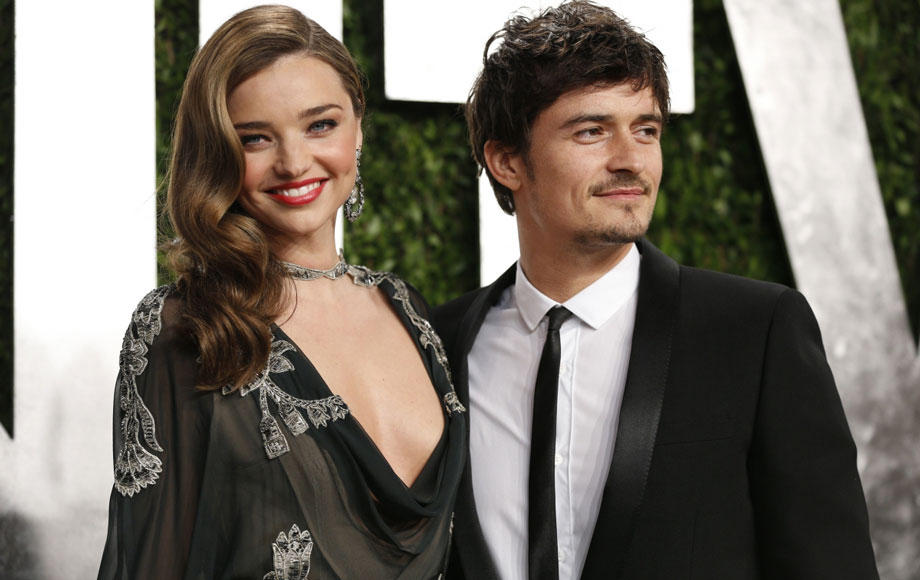