Wow. Just, wow. This little 1962 Porsche 356B Notchback is simply stunning, and it’s currently for sale in Australia.

You may be scratching your head a little with this one. If you think it looks a bit different from your average 356, you’d be right. That’s because this is a 356B Notchback, the often forgotten (and criticised) body style produced between 1961 and 1962. The Notchbacks were originally a result of Porsche having too many Cabriolet bodies. The decision was made to create the notchback body style by simply welding the cabriolet’s optional steel top on the body of unsuspecting cab’s. For 1962, Porsche committed to notch, and the body became a production model. Whilst the Notchbacks don’t have that iconic Porsche silhouette, this example proves they are still as effortlessly cool as their prettier stablemate.

I first came across this particular Notchback after following the Real Steel Coach Builders. I was honestly surprised that this car existed in Australia, and its the type of build I would love to see more of. Refreshingly different, whilst not being heavily modified. It treads the line between resto and outlaw (engine is still just stock, but still).

As an Industrial Designer, I truly appreciate the level of detail Real Steel has put into the build of this car. From the neat exhaust outlet to the drilled door handles- no stone has been left unturned. The finished product is a completely unique Porsche build that continues to draw you in as you notice more and more subtle modifications.

If you have deep, deep pockets, and want to rock up to the next German Auto Show in something a bit different, then this is the car for you. Find it on Carsales here for $319,000. 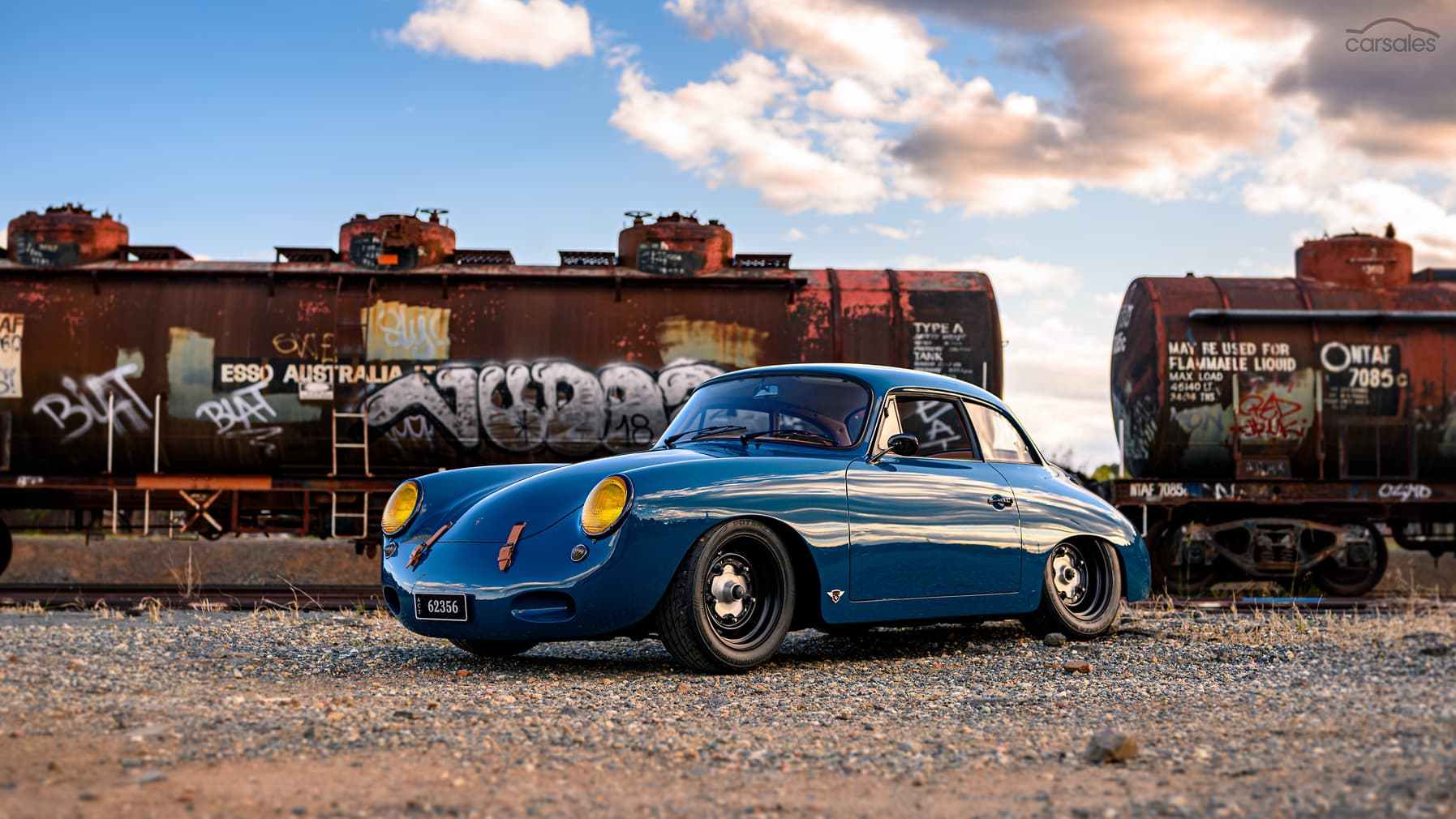 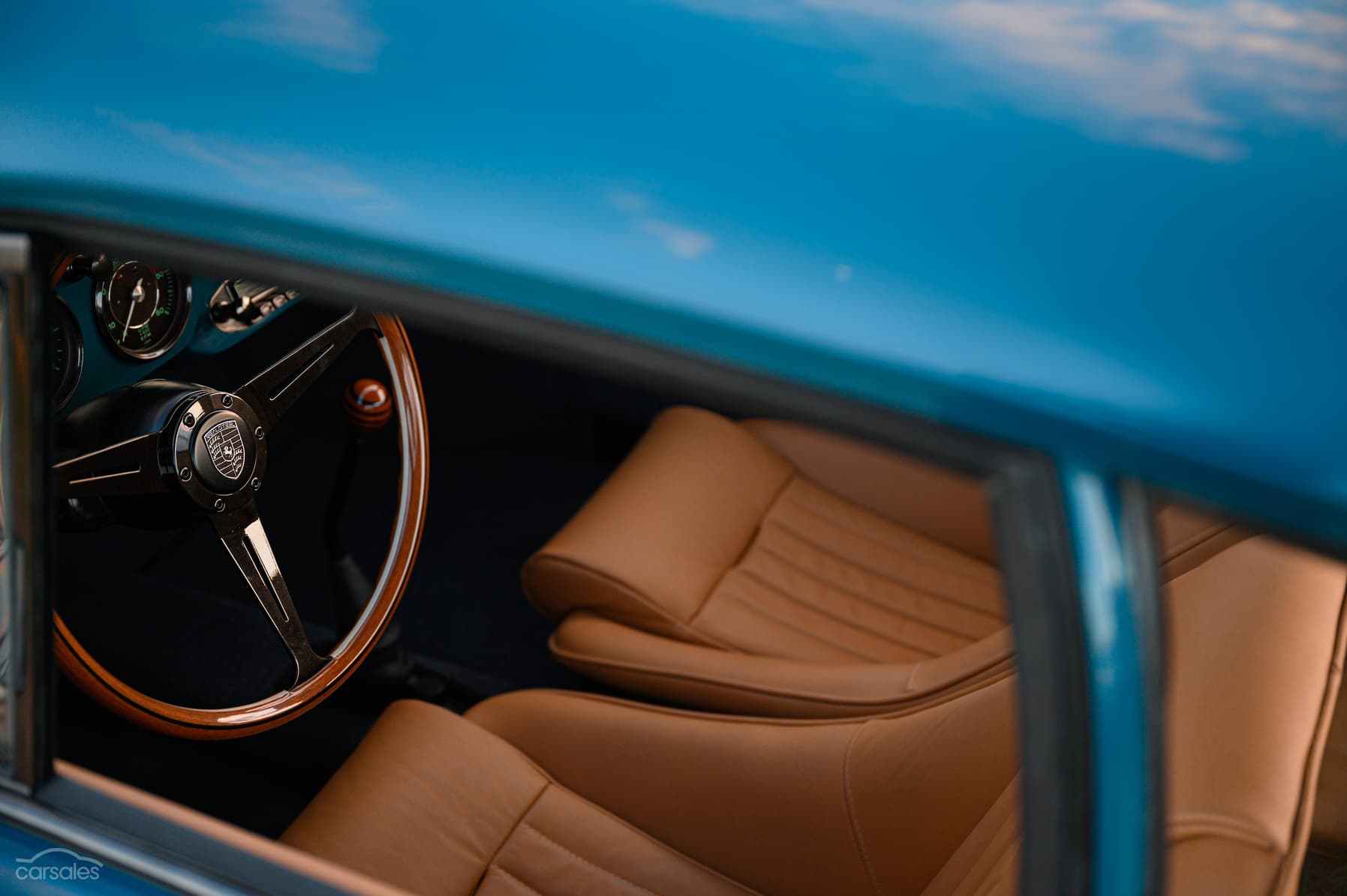 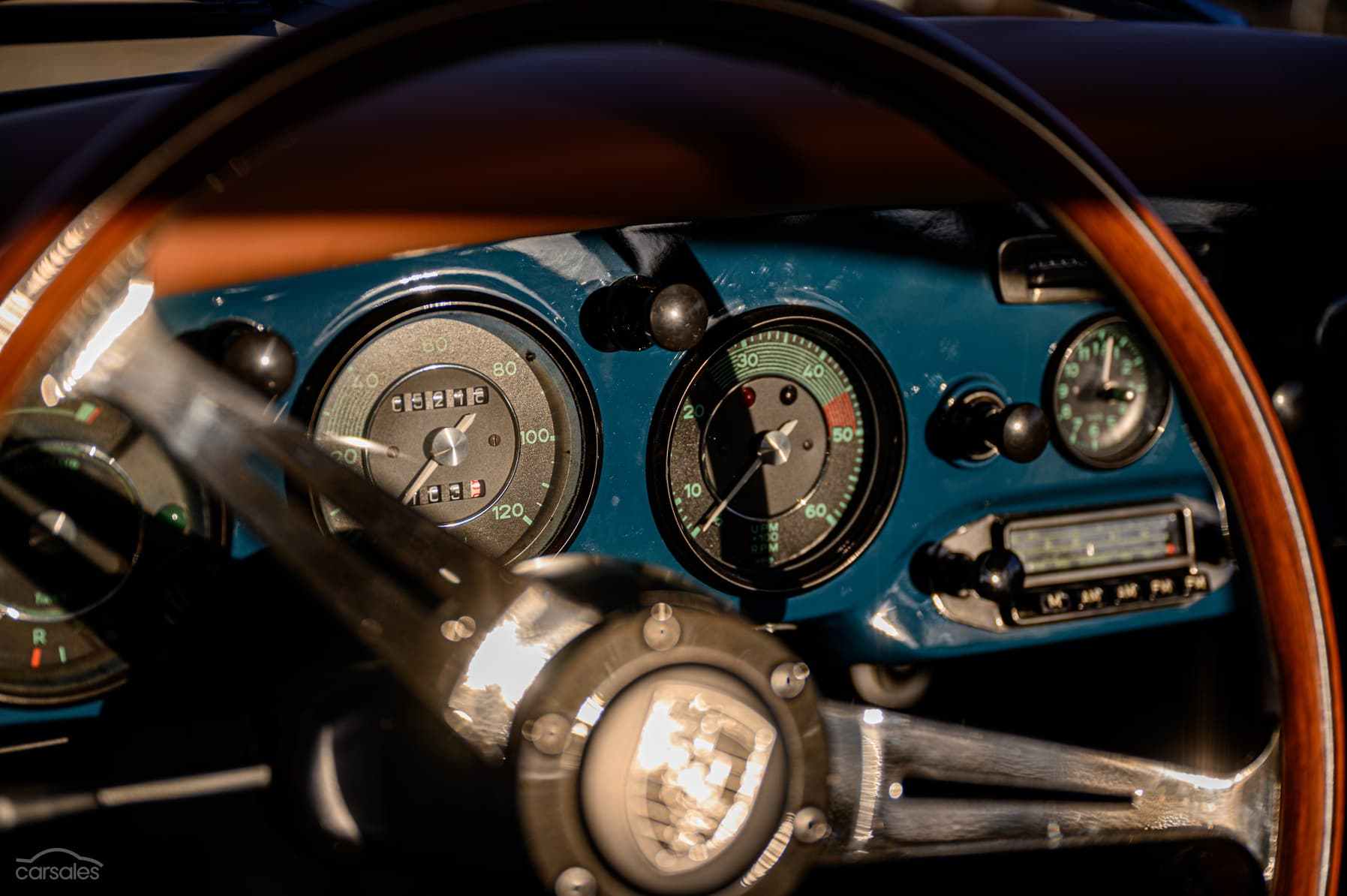 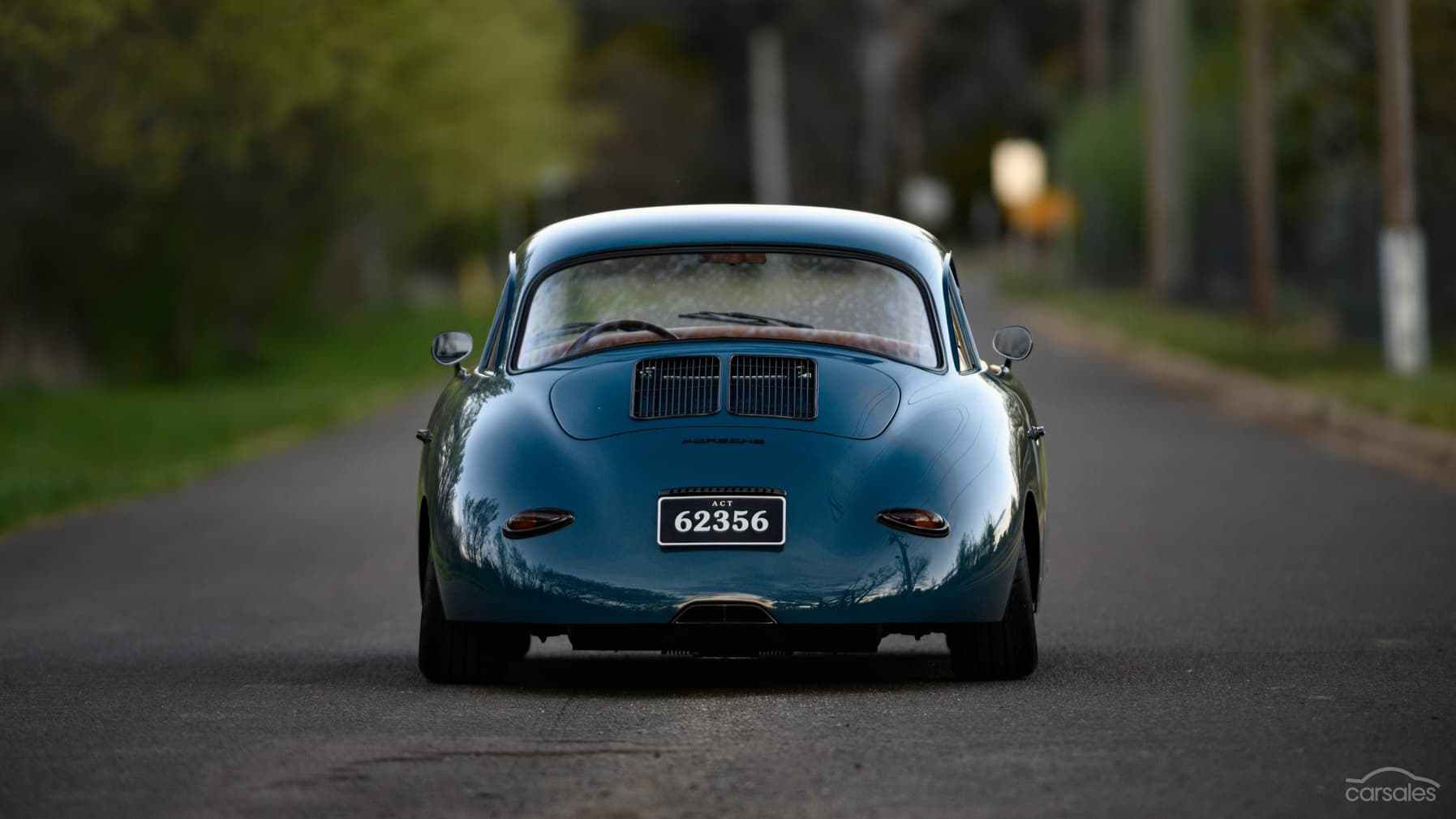