On September 28, the world’s best action and adventure photographers gathered for the Red Bull Illume Winner Award Ceremony in Chicago. Fifty-five inspiring photographs were unveiled to the world, including the 11 Category Winners and the Overall Winner.

The 2016 Red Bull Illume Image Quest was the fourth edition of the contest, which previously ran in 2007, 2010, and 2013. The competition showcases professional and amateur shots of athletes and adventurers in incredible, sometimes surreal, places. The aim is to highlight the most captivating photography in the industry, and bring the public closer to the world of action and adventure sports.

This year’s Image Quest received 34,624 submissions from 120 countries. Many of the photographs were captured under extremely challenging circumstances (which isn’t exactly unexpected when your subjects are a bunch of death-defying badasses). The resulting images display photographic talent, deep passion for athletics and the outdoors, and split-second timing so good it might be sorcery.

For the second time running, the overall winner of the competition was Lorenz Holder. The German photographer took the top prize with a stunning shot of BMX rider Senad Grosic crossing a stone bridge in Gablenz, Germany. The image also took home the Athletes’ Choice Award.

Lorenz, along with the other winning photographers, will have his work displayed on illuminated light boxes during the Red Bull Illume Exhibit Tour 2016. This unique nighttime photo exhibition will travel to cultural hubs and hotspots around the world for the next two years. Tour stops will be announced on redbullillume.com, and while you wait, you can check out the top 11 images above. Inspiration lies ahead. 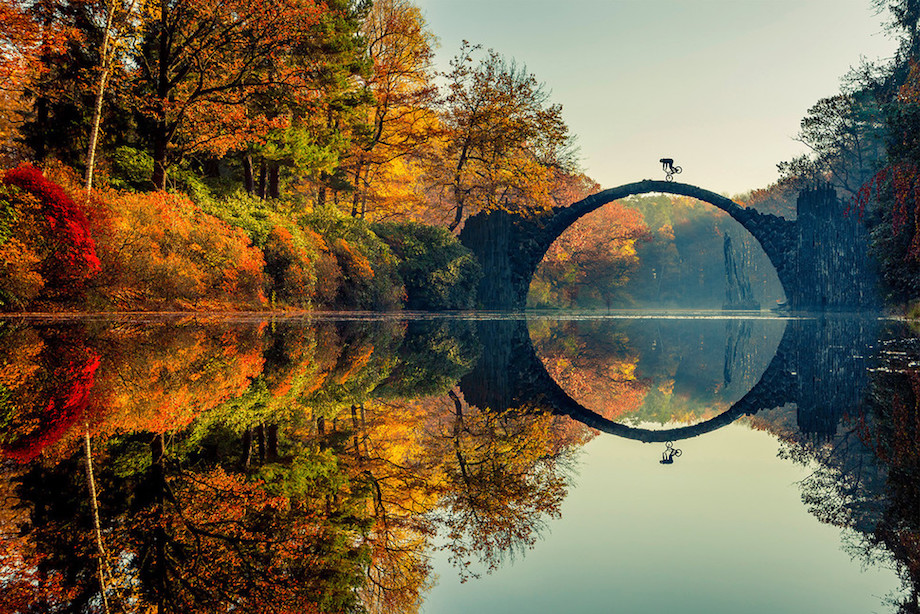 Lorenz Holder, Germany, showed BMX rider Senad Grosic ride his bike over a bridge in an autumnal Gablenz, Germany. This image was chosen as the winner of the Athlete's Choice Award and the Overall Winner of the Red Bull Illume Image Quest 2016. 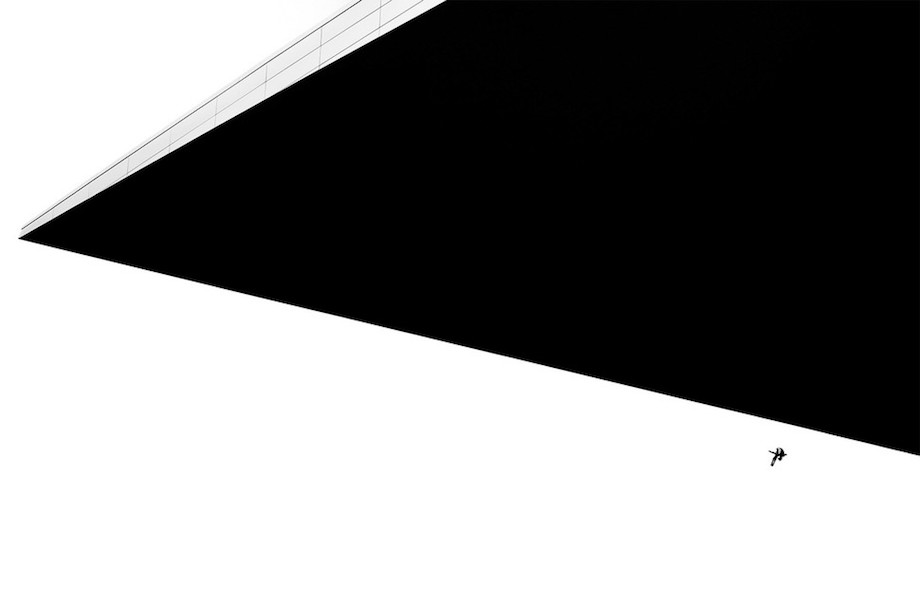 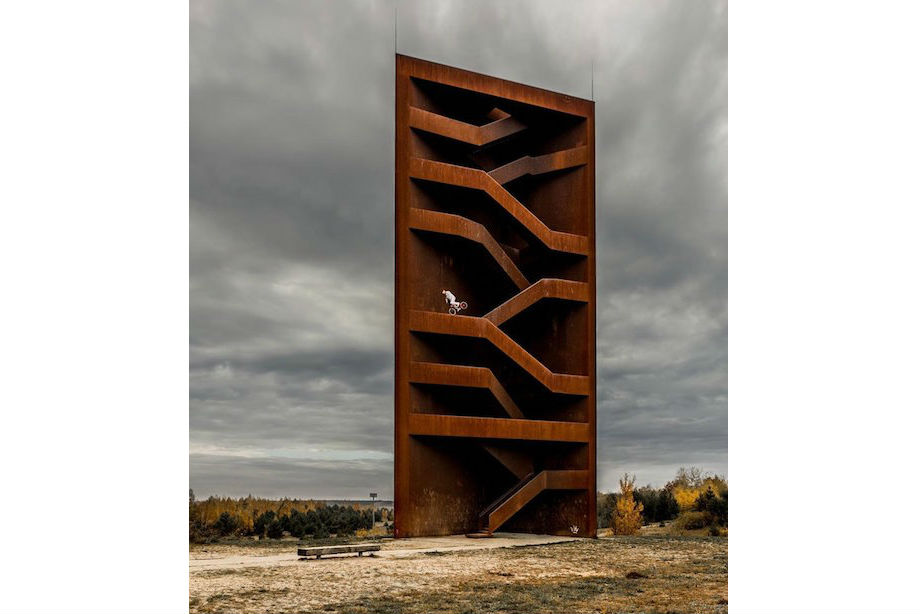 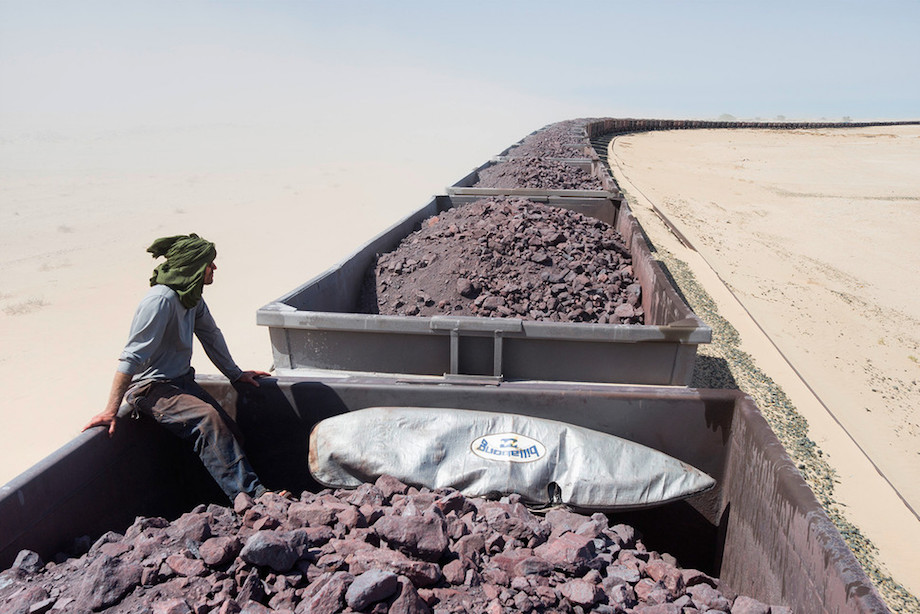 Jody MacDonald, Canada, shared a mesmerising image of her brother Ken MacDonald sitting atop a train during their adventure through the Sahara Desert. 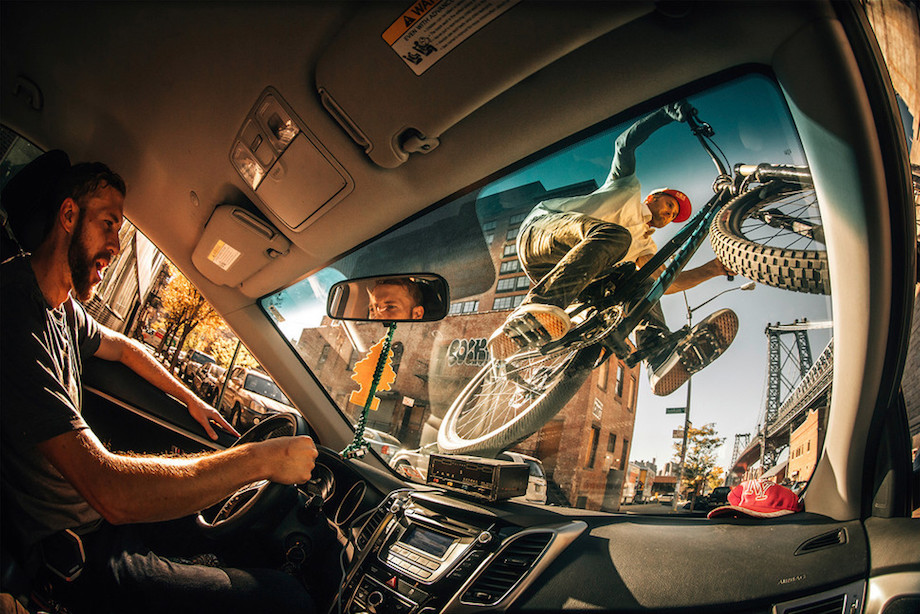 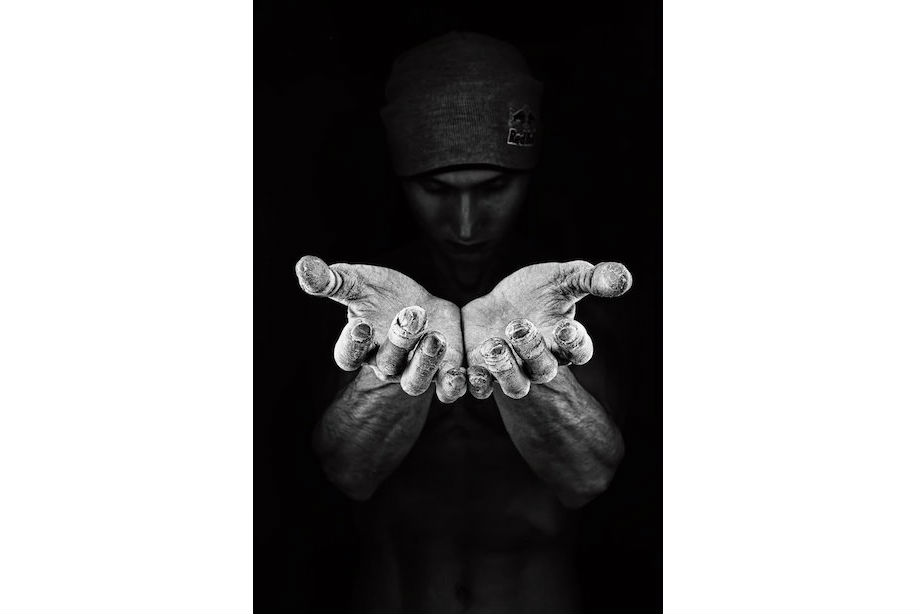 Denis Klero, Russia, was honoured for his black and white shot of climber Rustam Gelmanov showing his chalk-covered hands in Fontainebleu, France. 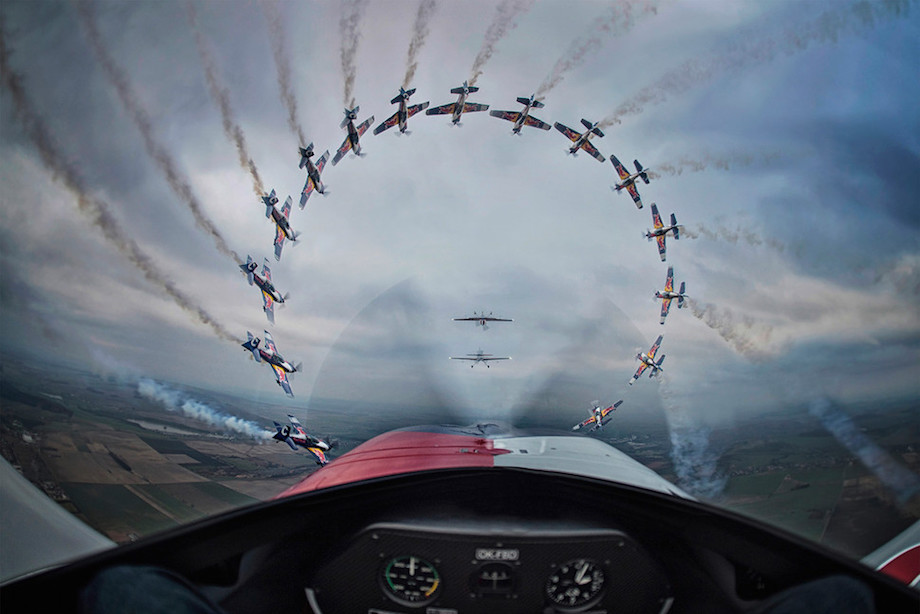 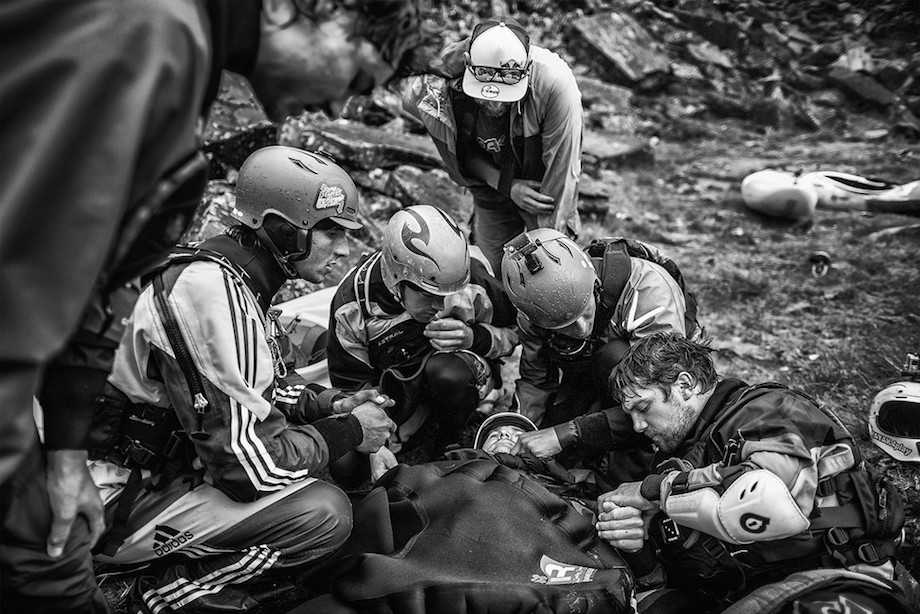 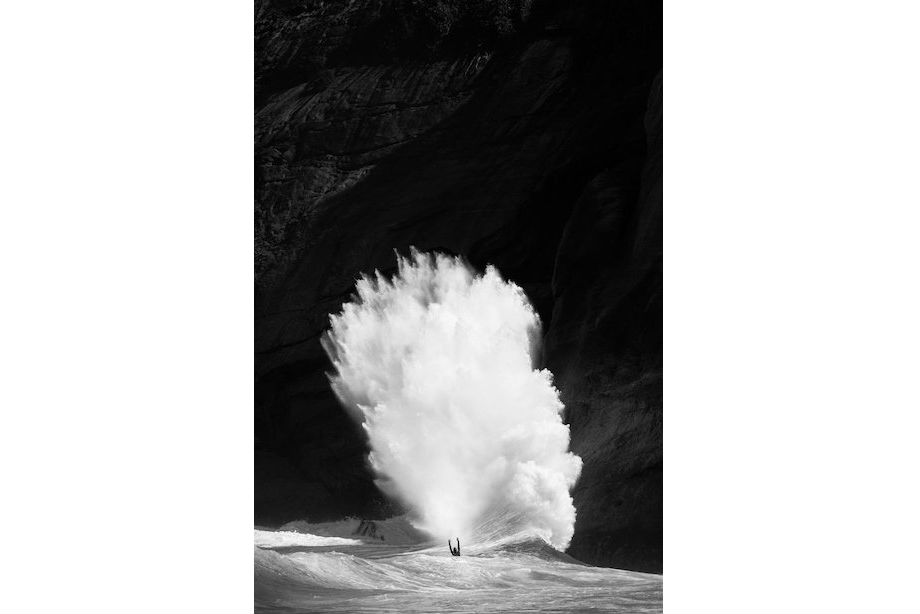 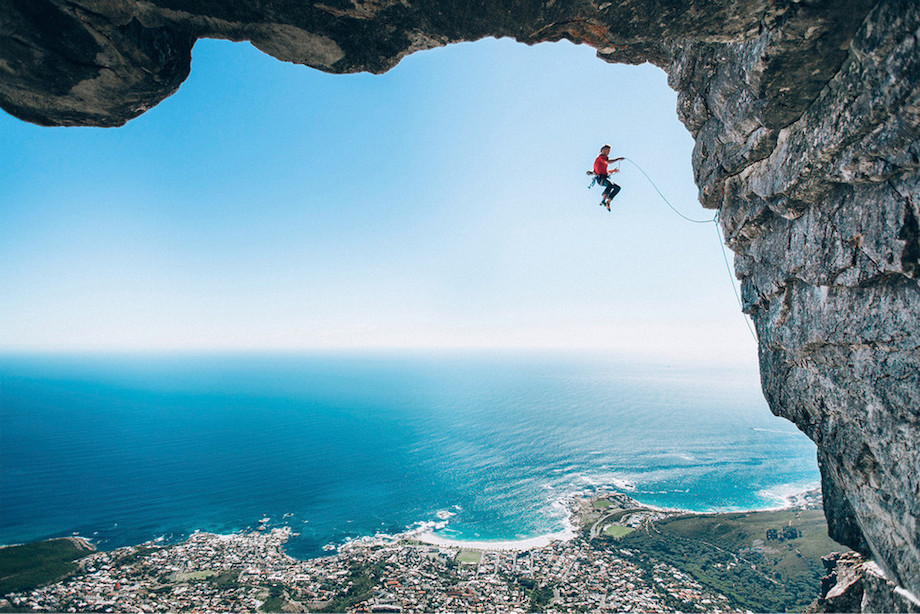 Micky Wiswedel, South Africa, earned a spot on the winners list with this shot of climber Jamie Smith mid-fall as he attempts a new route on Table Mountain, Cape Town.