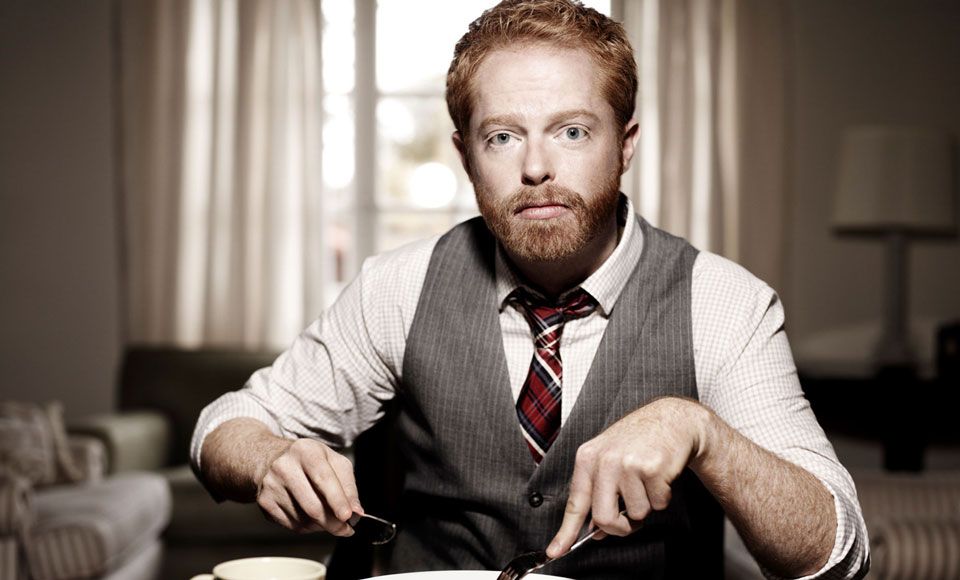 People from different parts of the world look different, and sometimes it feels weird to ask why. But yes, there is in fact chemistry and genetics behind the way we look.

Take a redhead’s freckled skin and red hair, for example. These traits come mainly from the way one gene controls the production of melanin, the pigments behind skin and hair colour. A new video from the American Chemical Society’s Reactions channel walks through how that works.

Melanin-producing cells, called melanocytes, create not one, but two classes of melanin — pheomelanins, which produces yellow and red hair and all the pink parts of your body like your lips and your genitals, and eumelanin, which produces the darker colours.

Eumelanin also absorbs the ultraviolet light hitting the skin, turning it into heat to protect the body’s DNA from the rays’ damaging effects. That’s why folks from regions with stronger sunlight tend to have darker coloured skin — they have more sunlight to deal with, and require a stronger melanin shield.

We even have some darker melanin called neuromelanin in our brains — but that flavour isn’t made by your skin’s melanocyte cells, and isn’t important for skin or hair colour. More likely it helps your brain avoid damage from certain chemicals, according to a paper published in the journal Progress in Neurobiology back in 2005.

So, redheads have a version of a gene called MC1R that causes melanocytes to produce more of the pheomelanin, rather than the eumelanin — as a result, they have paler skin and the signature red hair. There’s even a magazine for redheads called MC1R. Huh.

If you remember high school biology, red headedness is a recessive trait. At the most basic level, that means either both parents have to be redheaded to make a redheaded kid, or both parents must have at least one copy of the redheaded trait in their pair of MC1R genes.

The MC1R gene isn’t the only one responsible for red hair though, so the resulting story and numbers are a little more complex in reality.

Other studies say that redheads feel pain differently. Call us once you find an experiment that finds a cause.

Anyway, you are now armed with knowledge about redheads. Be nice as you use said knowledge.