The new season of Formula One is about to kick off and one of the latest teams to unveil their car is French outfit, Renault Sport.

Officially named R.S.17, the race car will be the new season contender to feature some of the most radical advancements to the Formula One game in the past decade.

Wider tyres, wilder aero work and a new special advisor in the form of four-time world champion and ex-racer Alain Prost should ensure that the Renault team reach their goals of a top five finish in 2017.

The current car’s livery sports a serious killer-bee look which should delight Renault’s purist fans whilst adding an ominous feel to the entire package.

French watchmaker Bell & Ross have also continued their partnership from last year with the hopes of capitalising on a team which many believe have great potential of reaching the pointy end of the field. Their latest BR03-94 RS17 timepiece can be seen in the gallery.

Speaking of the upcoming season, Cyril Abiteboul who is the Renault Sport Racing Managing Director said: “We are aiming for fifth in the constructors’ championship and it’s clear that to achieve this we need to be scoring points regularly. This is a target for the team collectively, and the drivers individually.

“In terms of our drivers, Nico [Hulkenberg] joins us with a lot of experience and talent. We expect him to deliver from day one and we are confident this will be the case. Jolyon [Palmer] had a strong rookie season where he developed and performed well and we expect the natural continuation of this.”

“Both drivers should complement each other and the team should flourish with this pairing. 2017 will be the second season of what is a long term plan. We are not expecting miracles overnight, but we are clear on where we ultimately want to be.”

The first round of Formula One 2017 officially kicks off in Melbourne on the 26th of March. 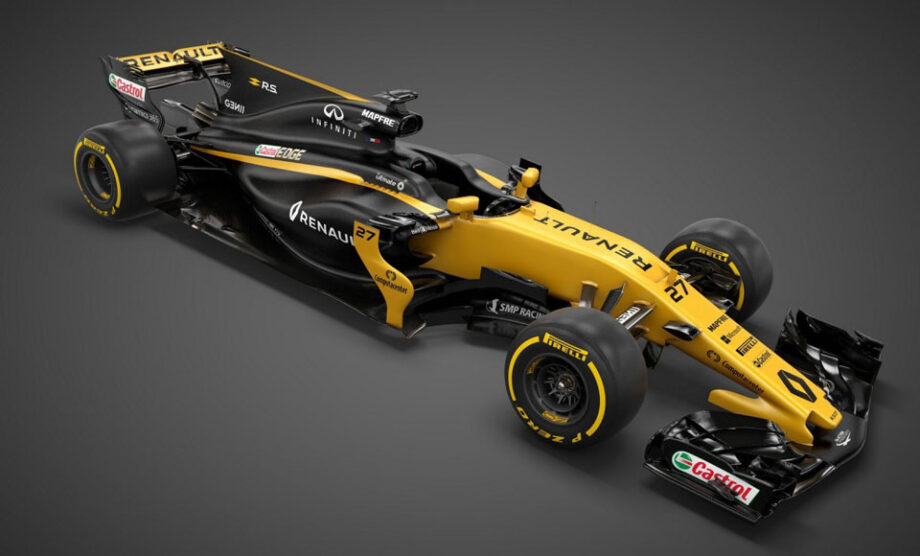 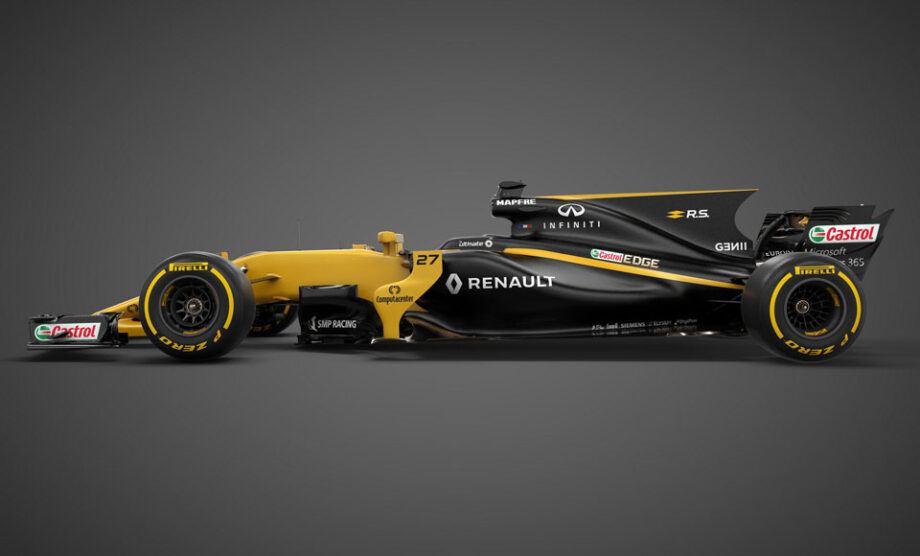 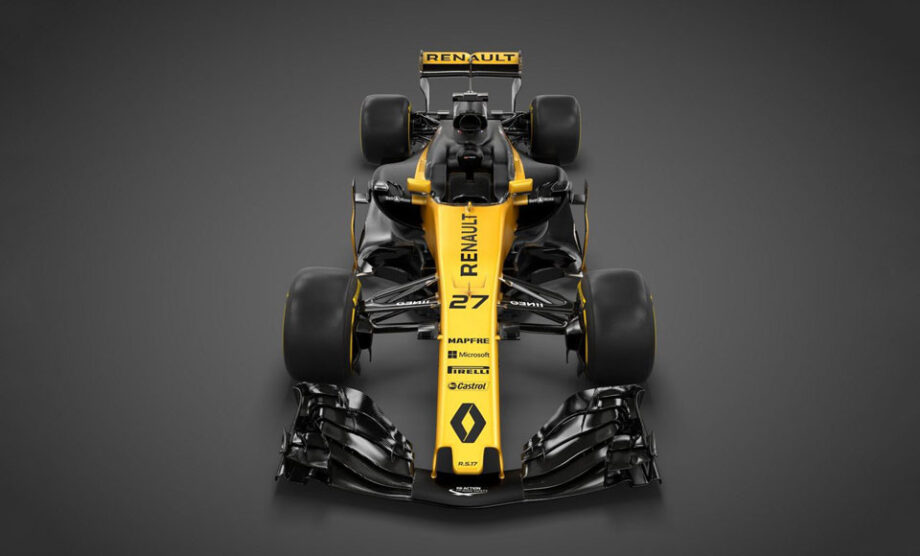 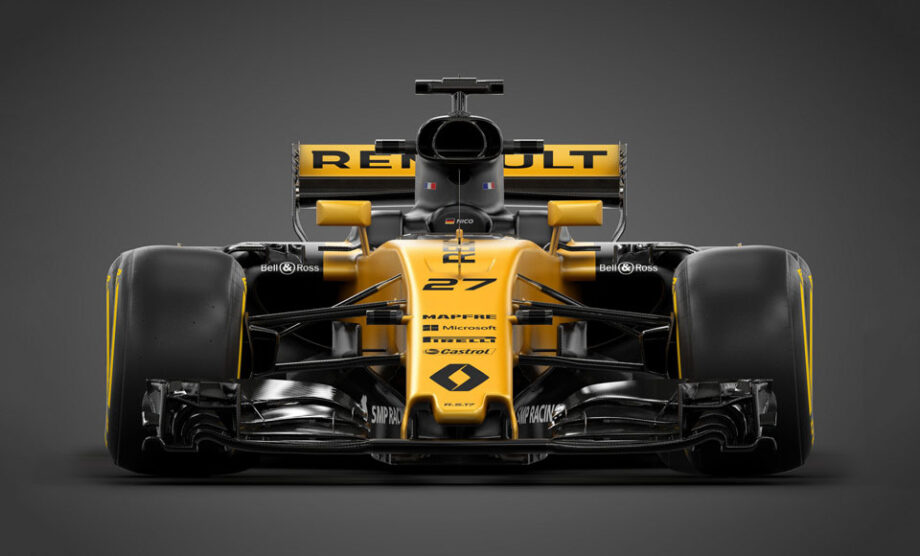 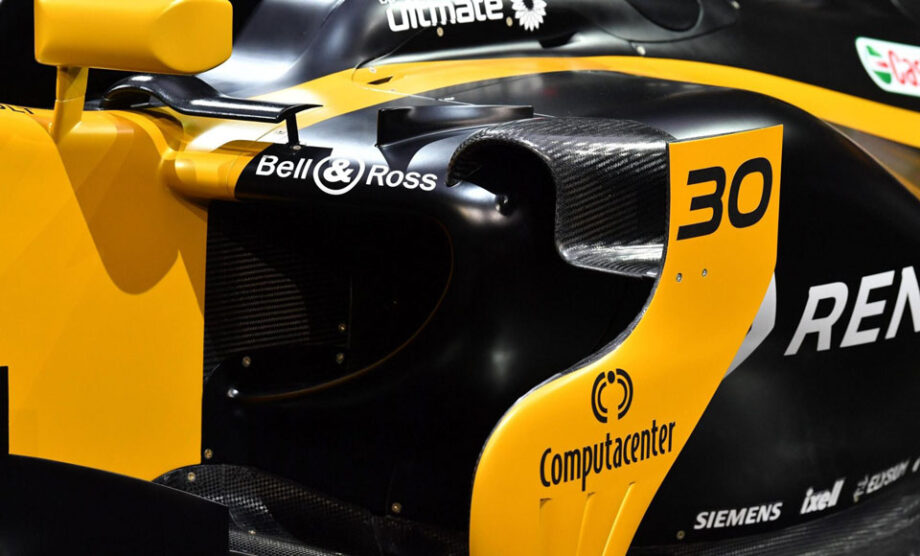 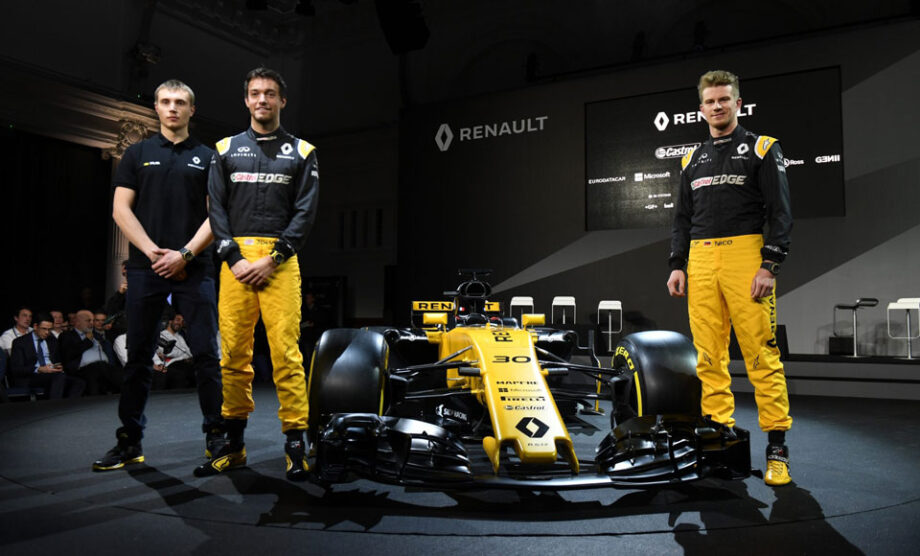 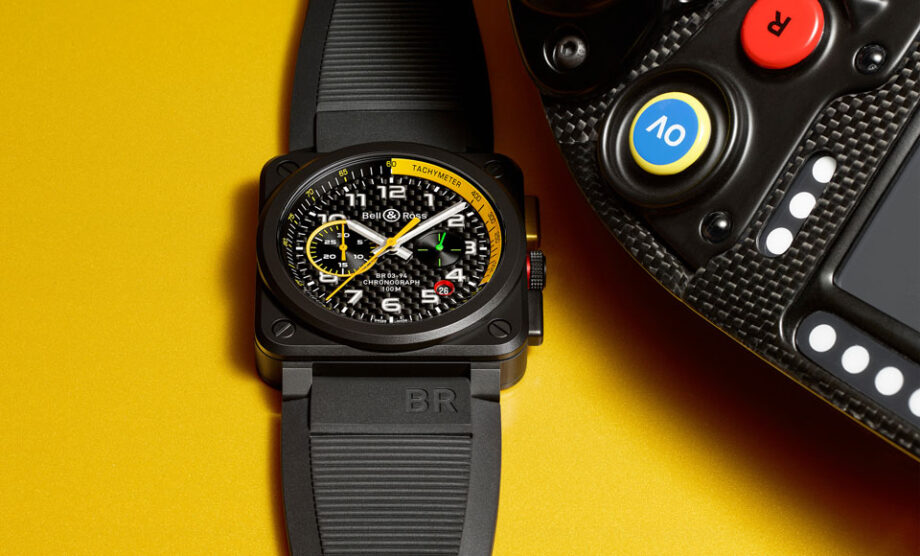