When Breaking Bad’s Aaron Paul isn’t “bitching out” in his role as Jesse, he’s on Airbnb.

Yes, that’s right. Aaron Paul is no stranger to the Airbnb community and even as a major TV and film actor, he hosts his very own home in Boise, Idah on the website allowing for travellers from around the world to live in his home, even if just for a night.

Situated on a picturesque treelined street, just minutes from downtown, Paul’s cosy mid-century house rents for $560AUD/night. You can relax in Aaron Paul’s geothermal hot spring, located in the centre of the estate, or as the actor suggests “Put on a record with a glass of wine and relax”.

Paul is such a fan of Airbnb that he recently booked a $7,068AUD/night luxury alpine sanctuary in Utah for his brother’s bachelor party. Talk about an unexpected Airbnb fan.

RELATED: 10 Crazy Airbnbs You Can Book Around The World 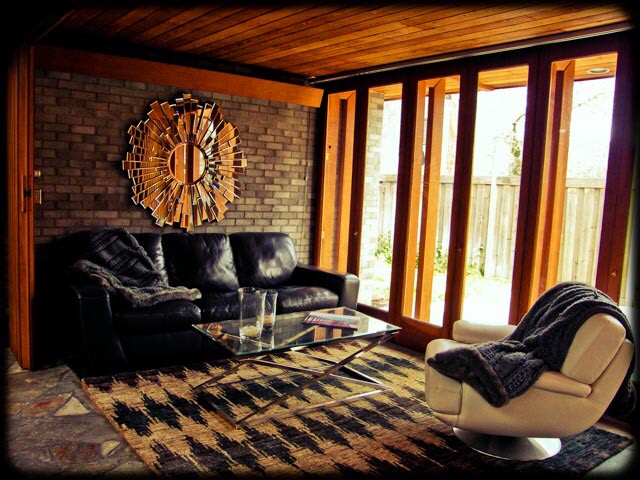 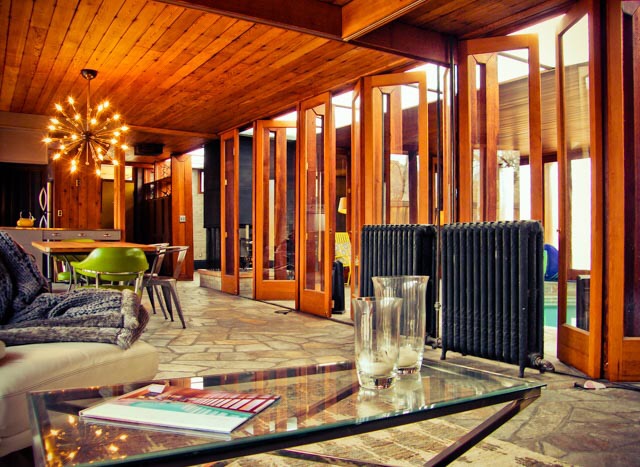 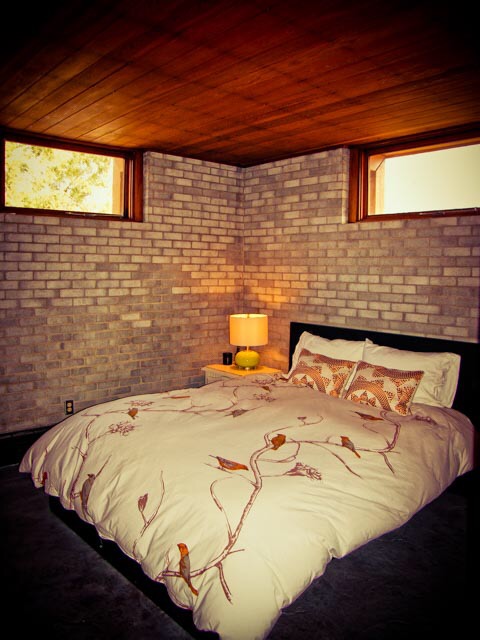 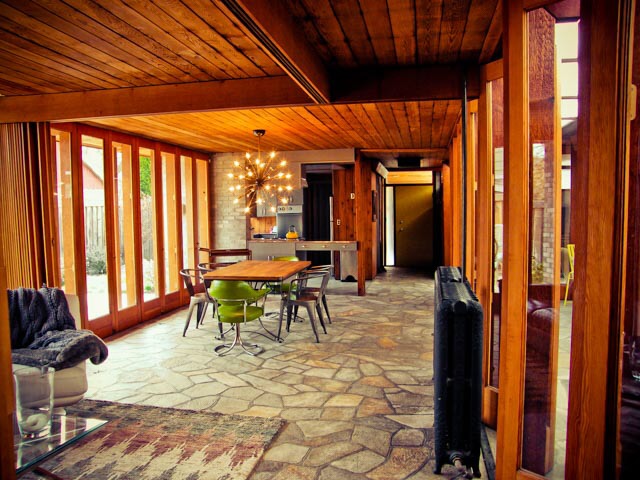 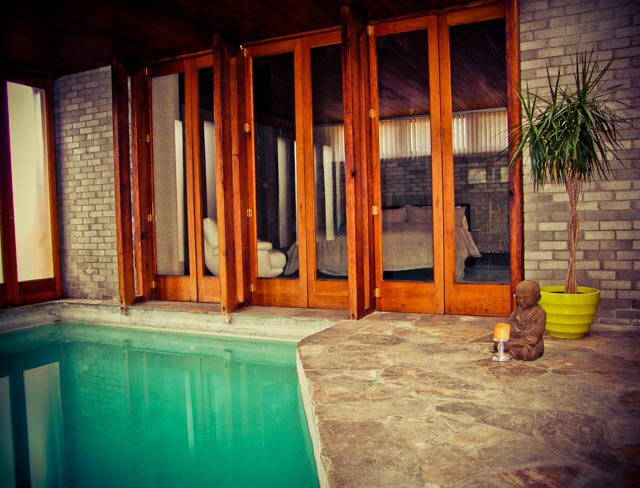 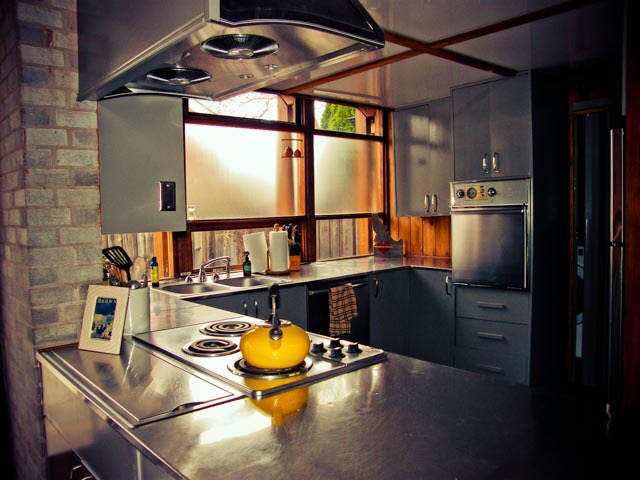 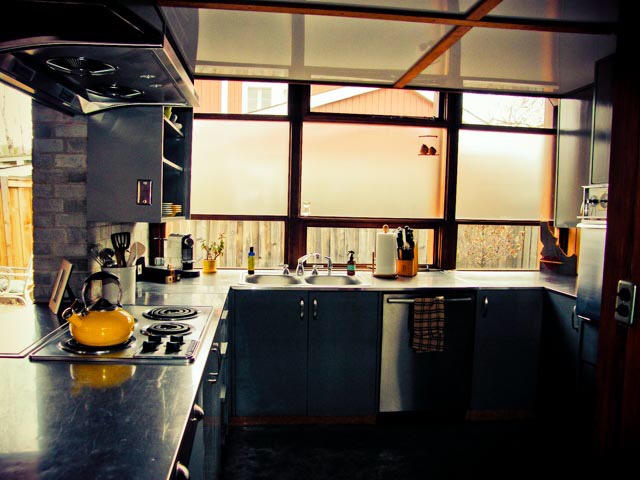 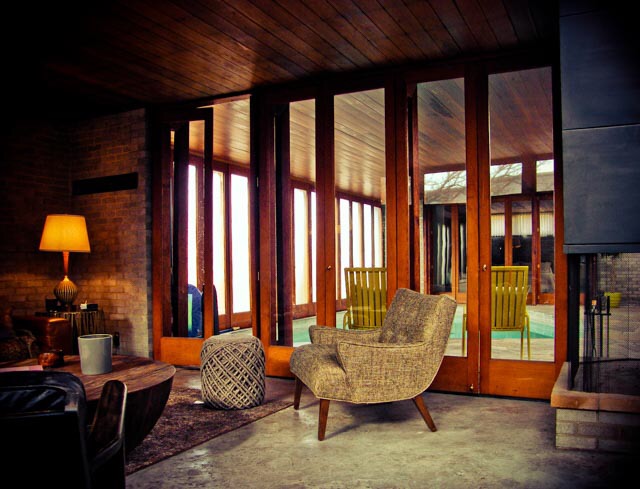 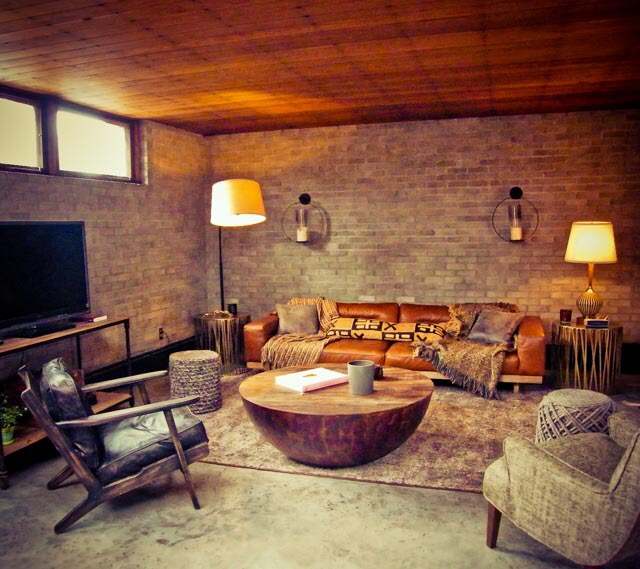 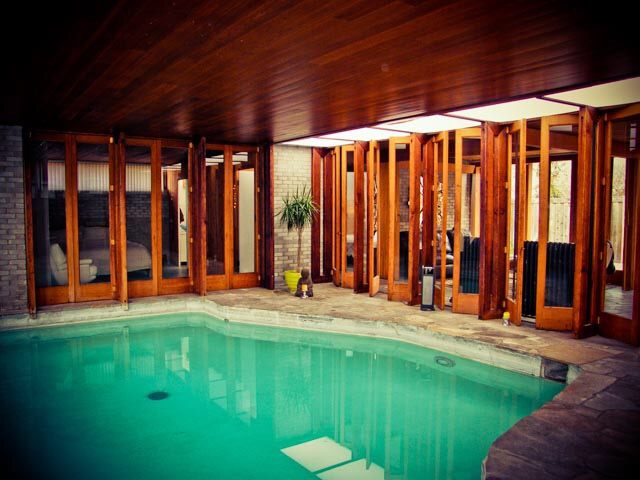