Let’s be honest, your timepiece collection is incomplete without a Rolex Submariner. The Submariner is a true classic among luxury wristwatches, revered not only as a sport watch but also as an elegant personal accessory for the discerning gentleman.

While the watch rose to fame for its ground-breaking functionality when it was first conceived, it soon became even more famous for the sporty good looks that make it beloved by mavericks of land and sea alike.

Origins Of The Rolex Submariner

The first Rolex Submariner was introduced to the public in 1954 at the Swiss Watch Fair. Rene-Paul Jeanerret was the director of Rolex at the time, and under his guidance the brand began developing dedicated “tool-watches.”

Tool-watches were specialised timepieces specifically engineered for individual tasks, and designed to withstand even the most difficult conditions. The Submariner was one of these timepieces, a watch designed with the unique needs of the deep sea diver in mind.

Before the Submariner was released to the public, an early version was put to the test in 1953. Auguste Piccard and his son Jacques attempted a world diving record while wearing Submariner prototypes. They claimed the record, and the Submariner survived the adventure 10,335’ below the ocean’s surface.

Over the years, Rolex has made only a few changes to the Submariner’s classic style. Innovations over the course of the watch’s 50+ year history include a helium escape valve, a 31-jewel movement, superluminova hour markers, and an even greater depth rating of 300 meters.

The latest version was launched at BaselWorld 2012, and the Rolex Submariner continues to be one of the most recognisable timepieces on the planet.

The Submariner In Popular Culture

The list of famous names associated with the Submariner is endless. James Bond, Sean Connery, Steve McQueen, the British Royal Navy…just to name a few. Thor Heyerdahl, Norwegian ethnographer and adventurer, wore a Rolex Submariner during his famous 1970 sea expedition that proved ancient mariners could have crossed the Atlantic using the Canary Current. Jacques Cousteau – celebrated filmmaker, explorer, inventor, and author – also sported a Submariner, and may even have had a hand in its development.

As the name suggests, the Submariner was conceived to venture through the greatest seas. To accomplish this task effectively, Rolex employed 904L stainless steel for the casing to prevent salt water corrosion. This appointment comes with zero compromises as 904L steel is commonly found in aerospace and chemical industry applications where extreme resistance to corrosion is required.

Another defining characteristic of the Submariner’s 904L steel is its highly polishable finish, allowing the watch to retain its fine aesthetic appeal even in the harshest environments.

Design also extends to the steel bracelet which ensures that the watch can withstand the rigours of diving. An Oysterlock clasp prevents accidental opening during physical activities whilst an intuitive Glidelock system on the bracelet allows for fine fitting adjustments on the go without the need for tools.

The Submariner bezel is another special design feature that distinguishes the iconic timepiece from others in the diving space. A closer look at the watch will reveal the finer details with 60-minute graduations engraved into the bezel to allow the diver to accurately monitor diving time and decompression stops. The bezel itself is made of corrosion-resistant ceramic to make it virtually scratch proof and given a knurled finished for optimal grip under the water.

Looking beyond the external design elements of the Submariner will reveal an equally impressive movement in the form of a self-winding calibre 3135 developed entirely in house at Rolex.

It follows the same stringent criteria of all Rolex perpetual movements which have been certified as Swiss chronometer pieces by the Swiss Official Chronometer Testing Institute (COSC). To further  aid in its rigorous exploits, Rolex have fitted the Submariner with a Parachrom hairspring to offer greater resistance to shocks and to temperature variations. Power reserve meanwhile is a sufficient 48-hours – more than enough to accompany a wearer’s short diving stint at sea.

This special movement affords the watch an hours, minutes and seconds function with a date window model forming part of the spin-off Submariner Date model.

Variations On A Theme

Two distinct models of the Submariner exist in the Rolex portfolio. The Submariner and Submariner Date both follow the stringent design aesthetics that have made it one of the most recognised and iconic diving watches to date.

The original Submariner comes only in the aforementioned 40mm steel with a black Cerachrom bezel along with an hours, minutes and seconds function.

The Submariner Date takes this fundamental design and add a date window along with a plethora of colours and material finishes for the most discerning watch aficionado.

Where To Buy A Rolex Submariner

Besides the Rolex store, there are other secondary Rolex retailers that also deal with pre-owned samples of the Submariner line. These are the places you should look for in Australia and online. 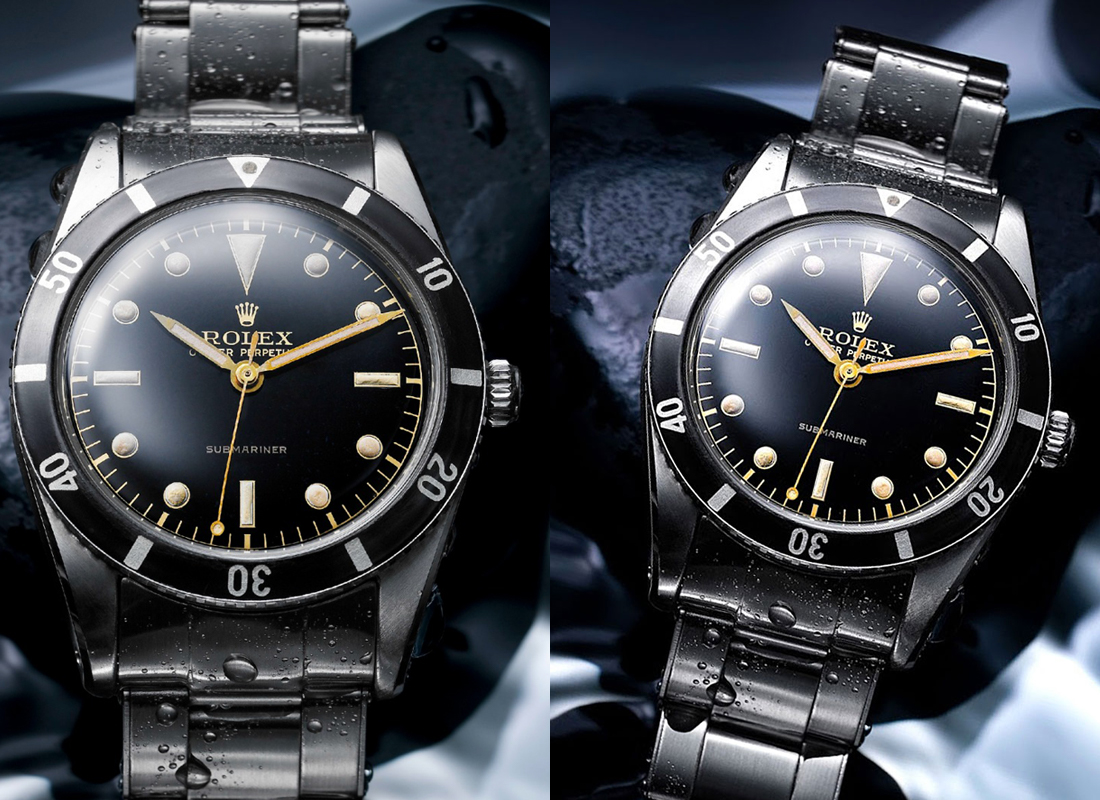 1/5
The first Rolex Submariner - Credit: A Blog To Watch 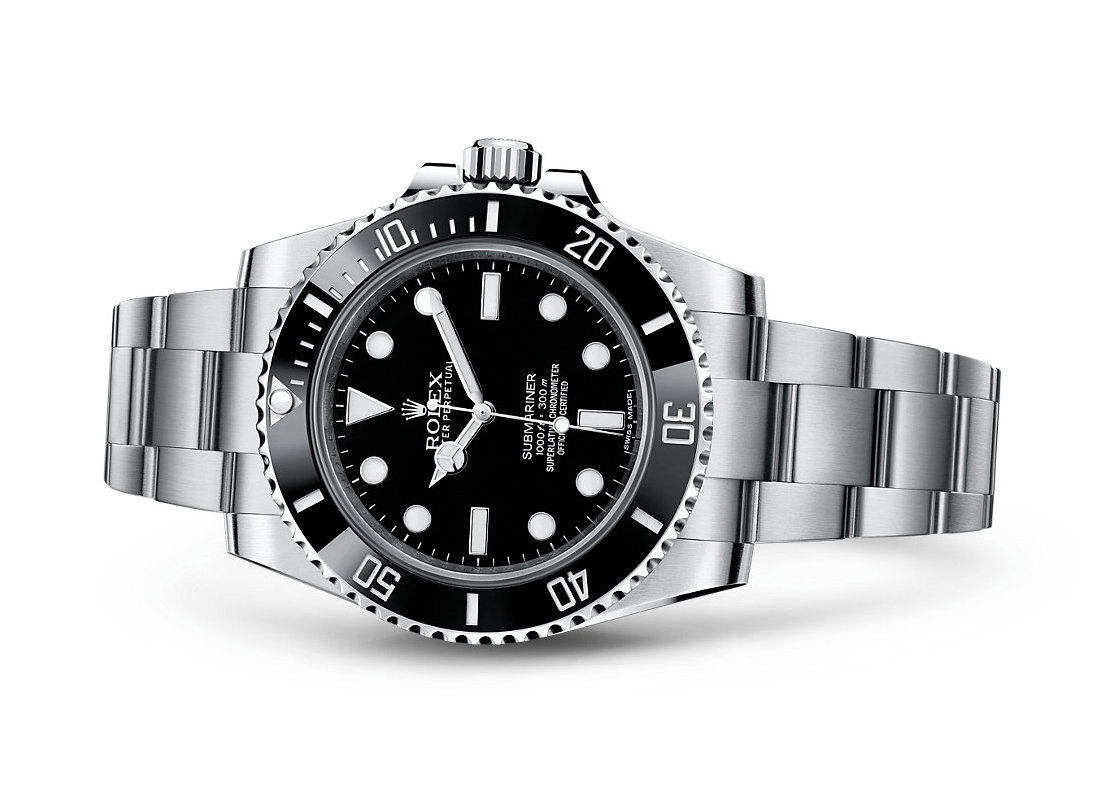 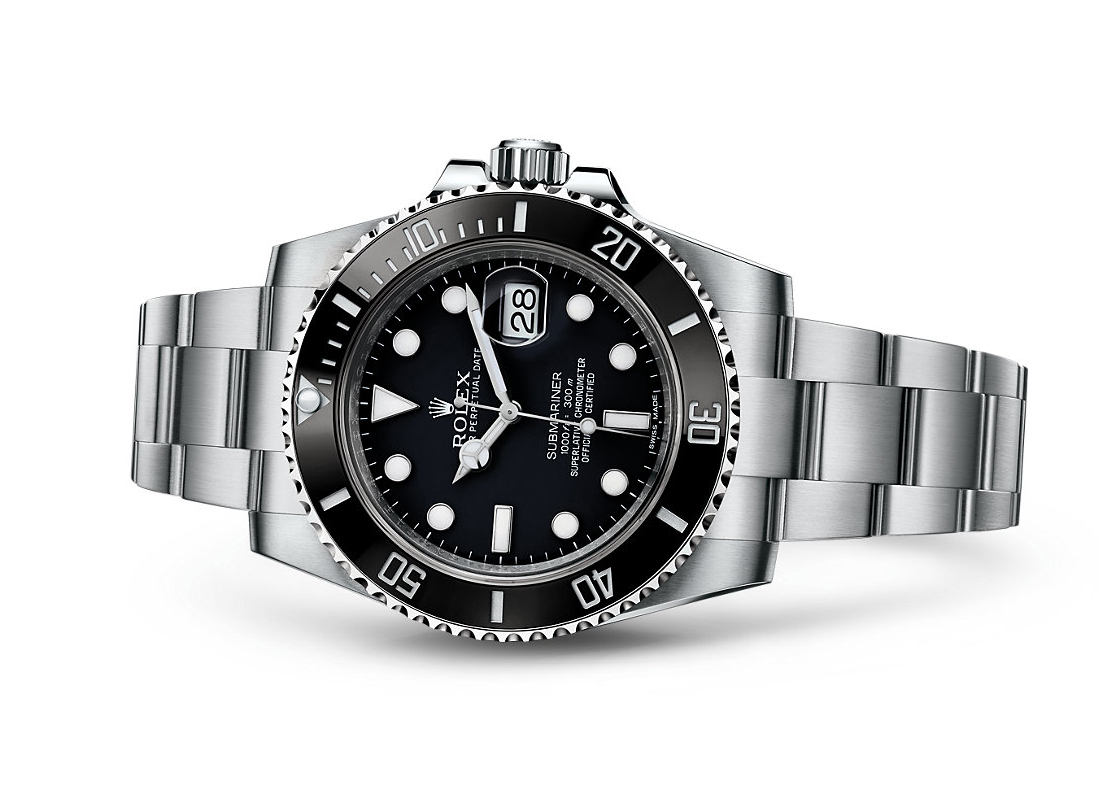 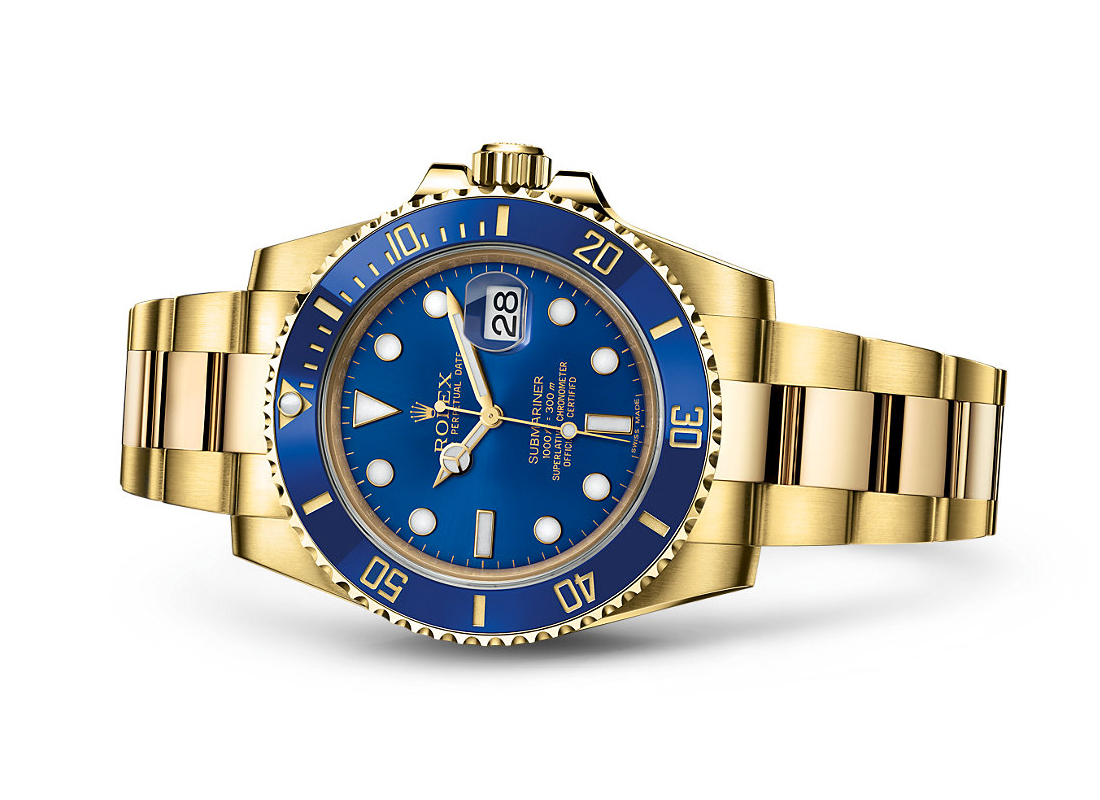 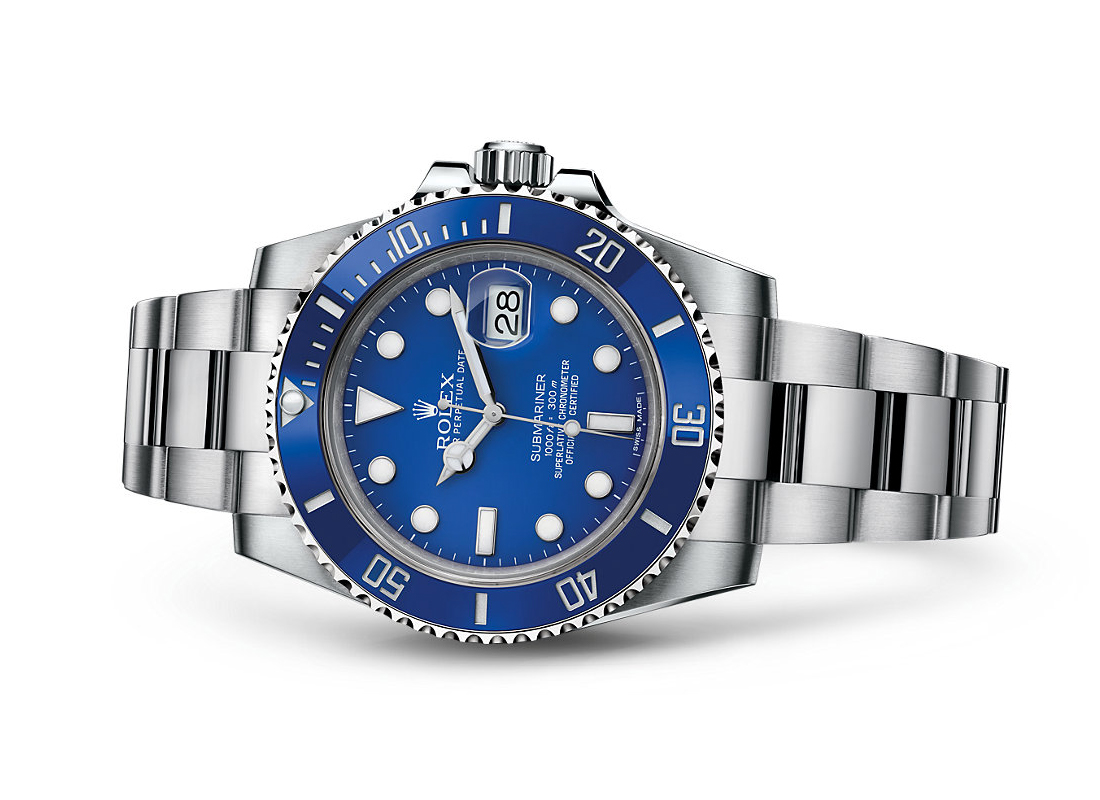