Though Tokyo has been leveled by rampaging monsters from Godzilla to Mothra in more than 20 movies, the reality of life in the Japanese capital is a completely different story.

The Economist Intelligence Unit released its 2017 Safe Cities Index, ranking 60 cities across 49 indicators spanning digital, infrastructural, health, and personal security concerns. Tokyo came out on top for the second report in a row, triumphantly taking the title of safest city in the world with a score of 89.80 out of 100.

In the two years since the inaugural Safe Cities Index was published, the world’s urban population is estimated to have grown by more than 150 million people, raising the total number of people living in cities to above 4 billion. Yet the top three cities remain unchanged from 2015, with Singapore and Osaka in second and third separated by mere tenths of a point, and a visible divide in overall safety between the fast urbanising developing world and the stagnant developed world.

Asian and European cities remain at the top of the index. Four of the top 10 are East Asian cities (Tokyo, Singapore, Osaka and Hong Kong), while three (Amsterdam, Stockholm and Zurich) are European. Asia, the Middle East, and Africa dominate the bottom of the index, with Dhaka, Yangon, and Karachi occupying the three lowest spots.

Check out the world’s top 20 safest cities and their scores above, and read the full Safe Cities Index report here. 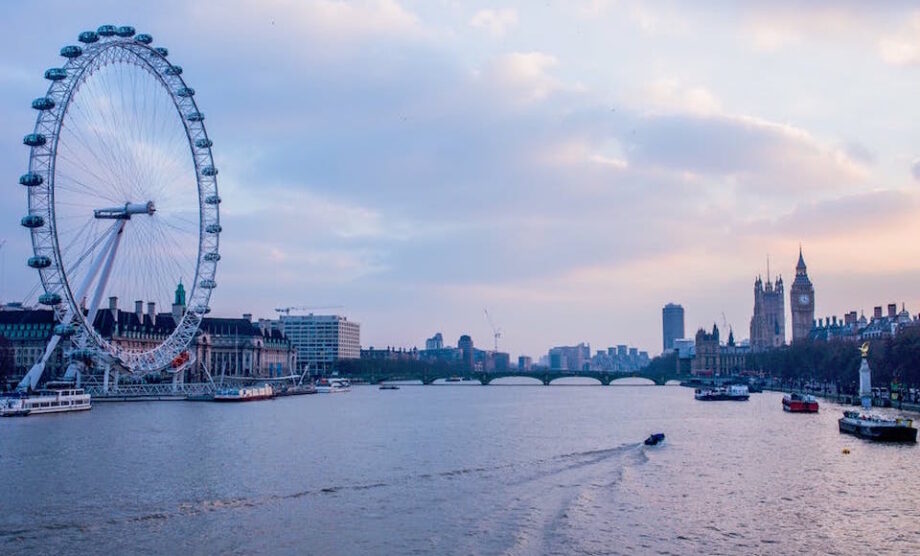 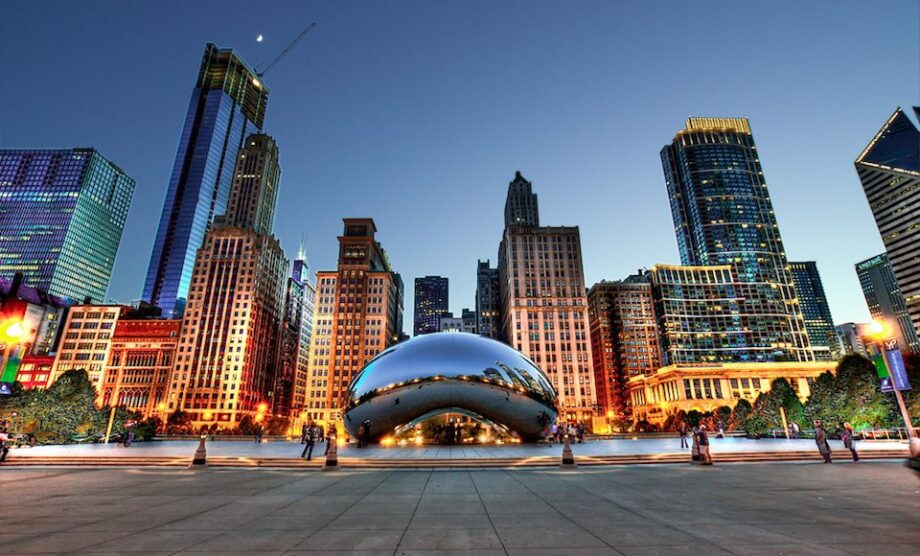 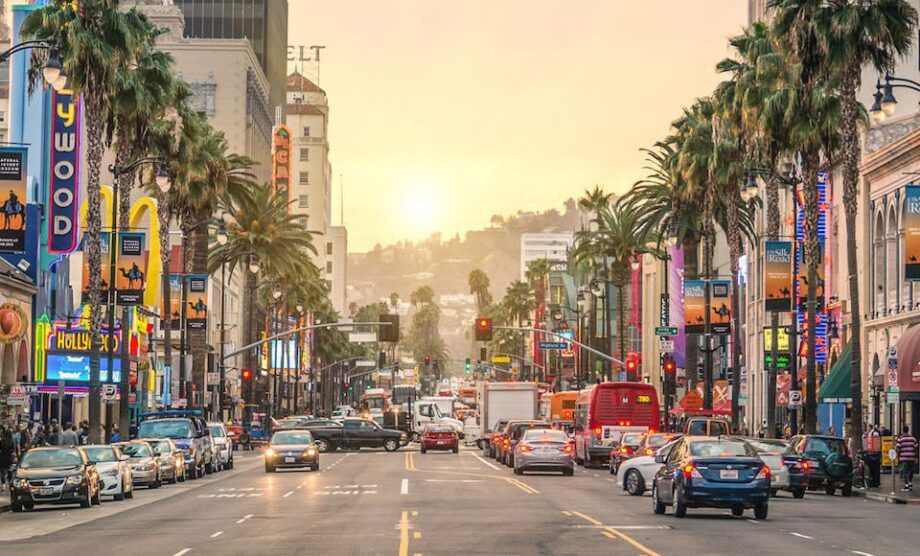 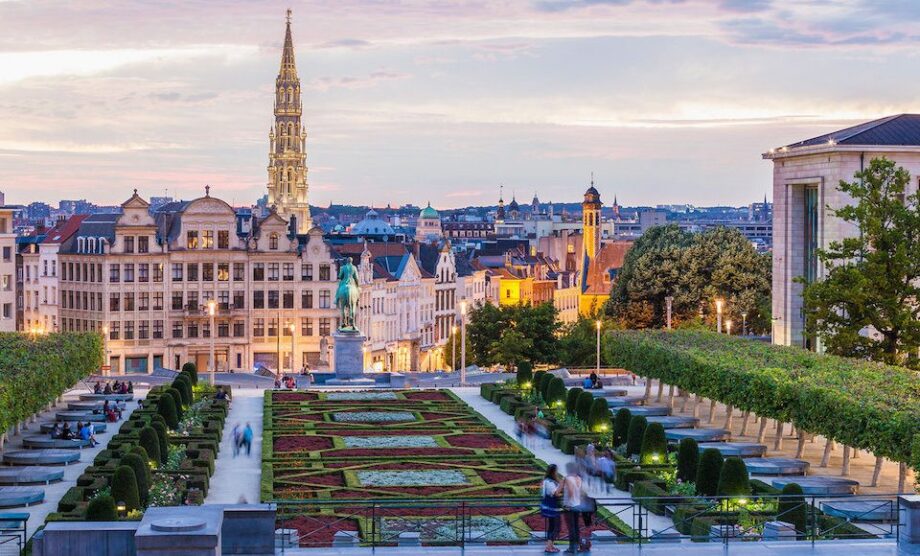 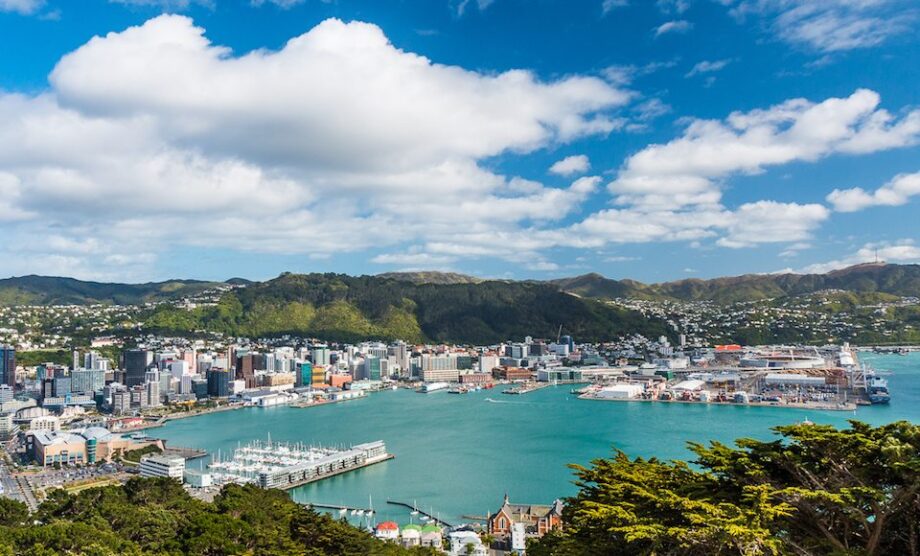 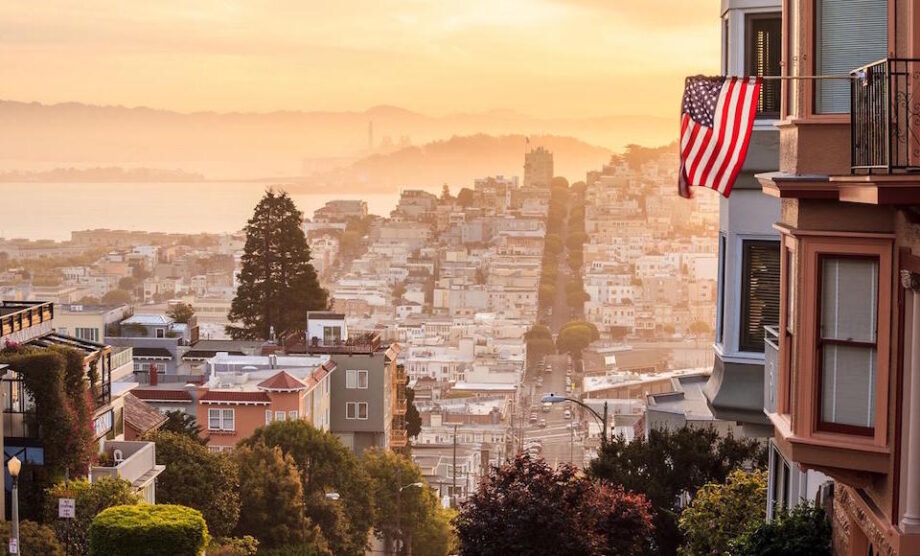 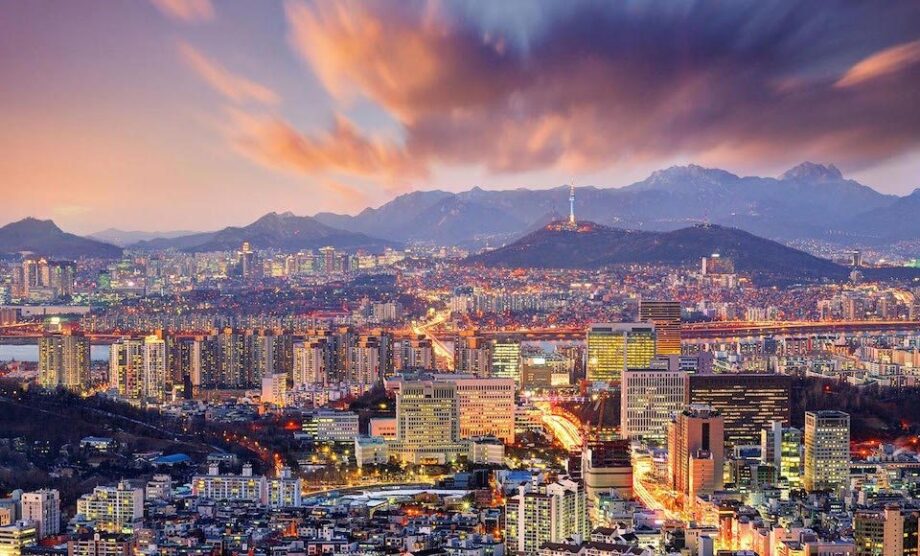 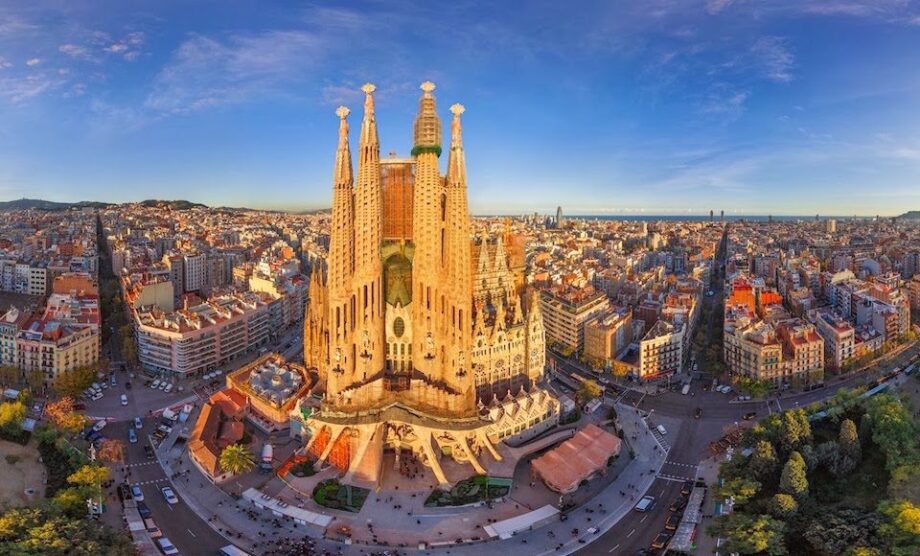 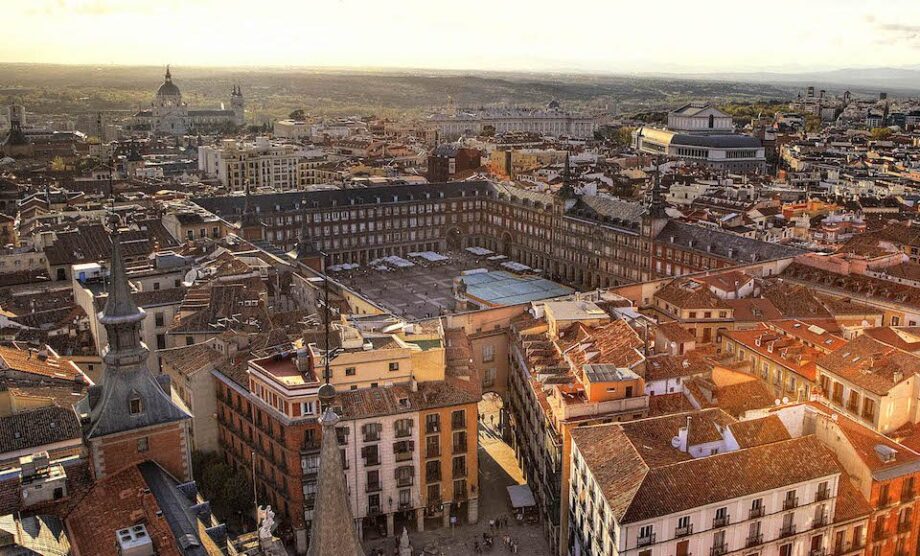 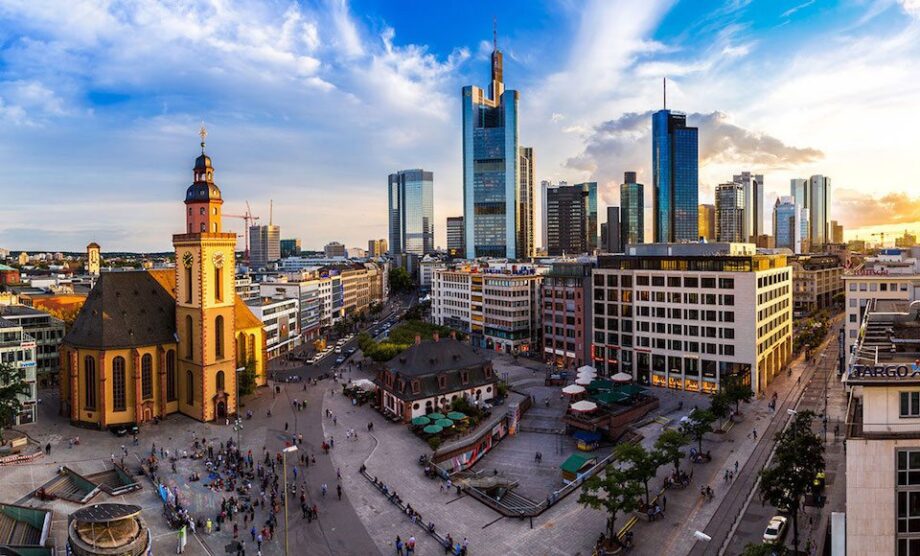 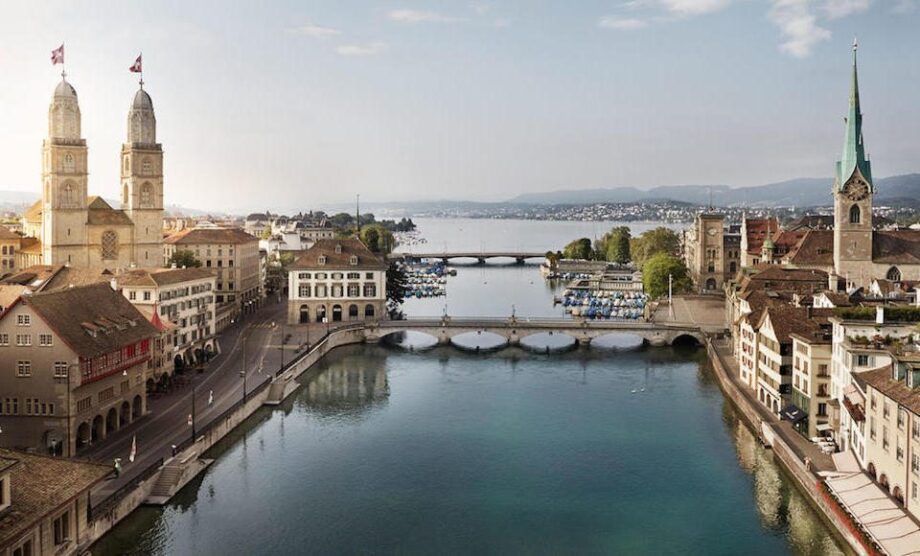 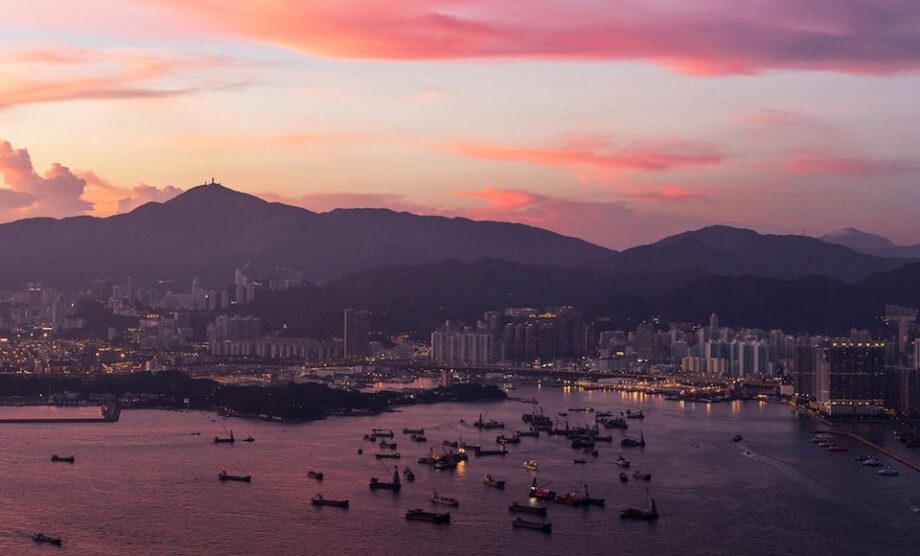 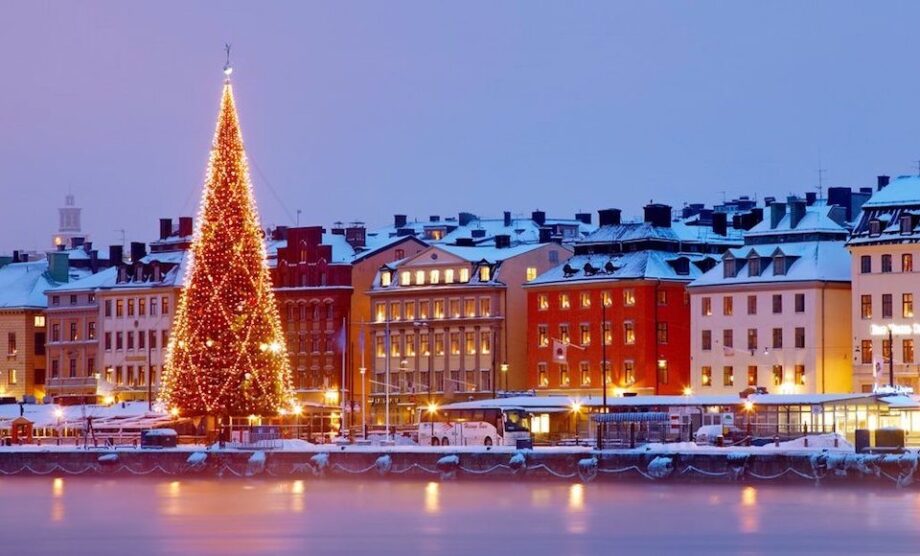 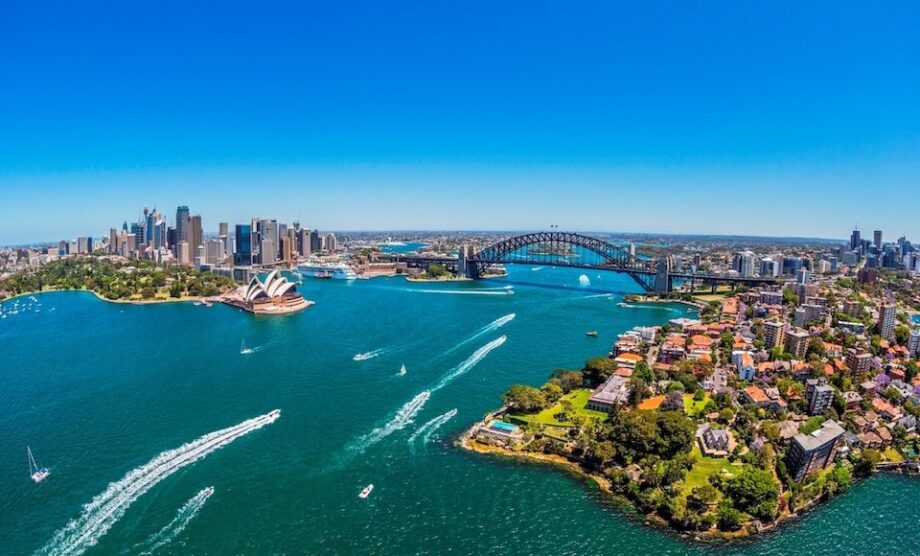 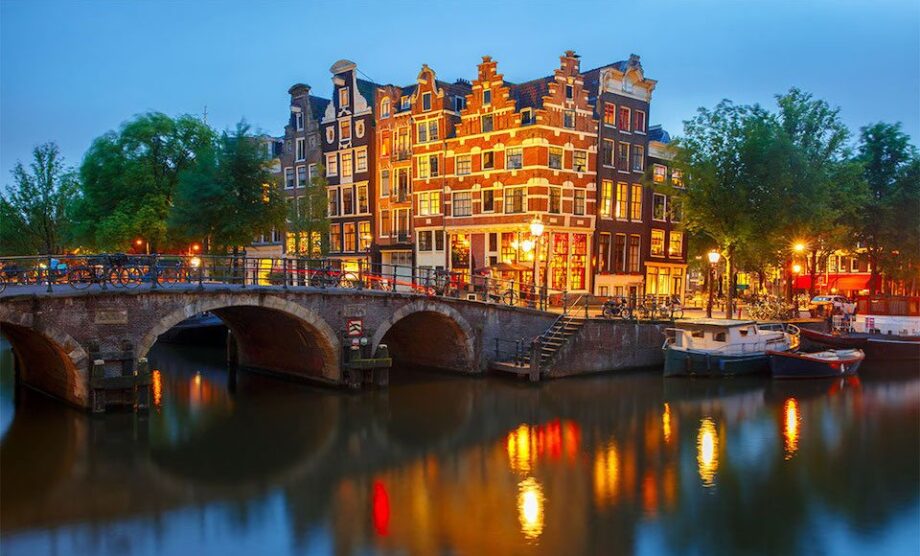 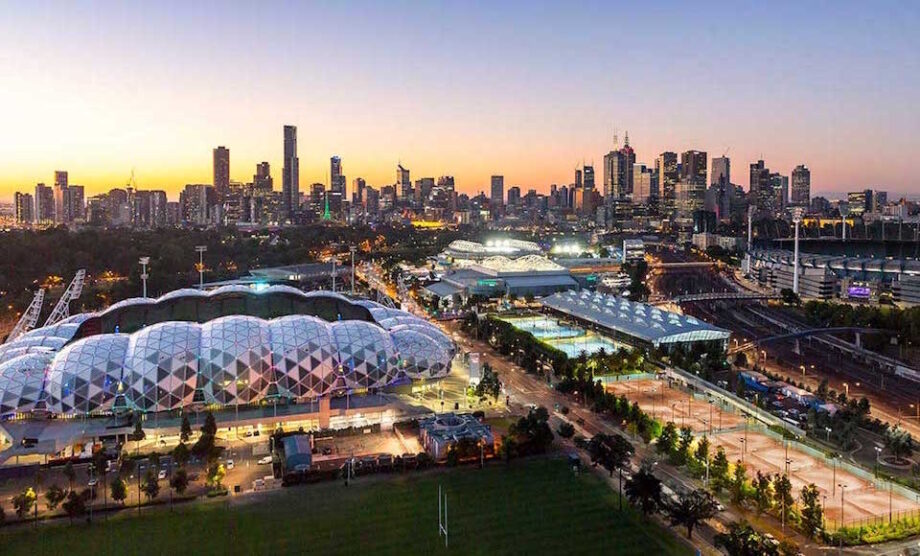 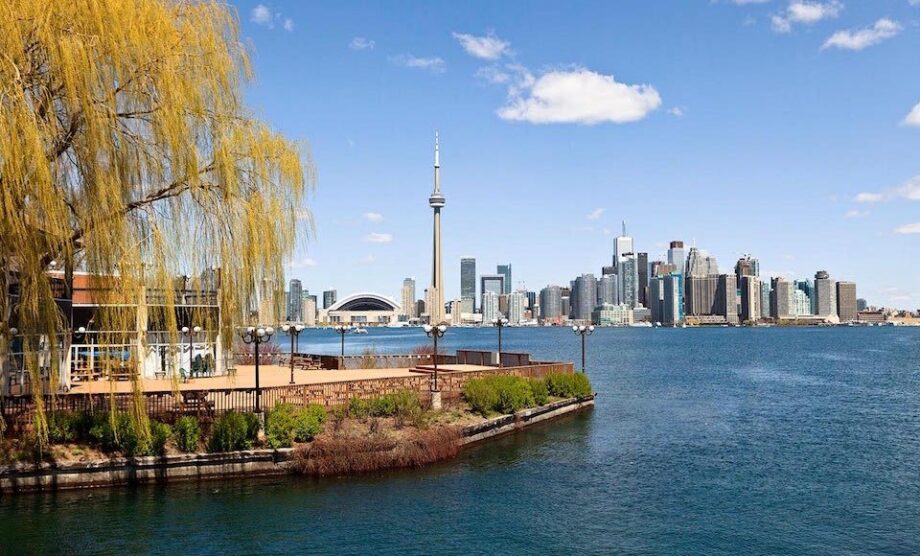 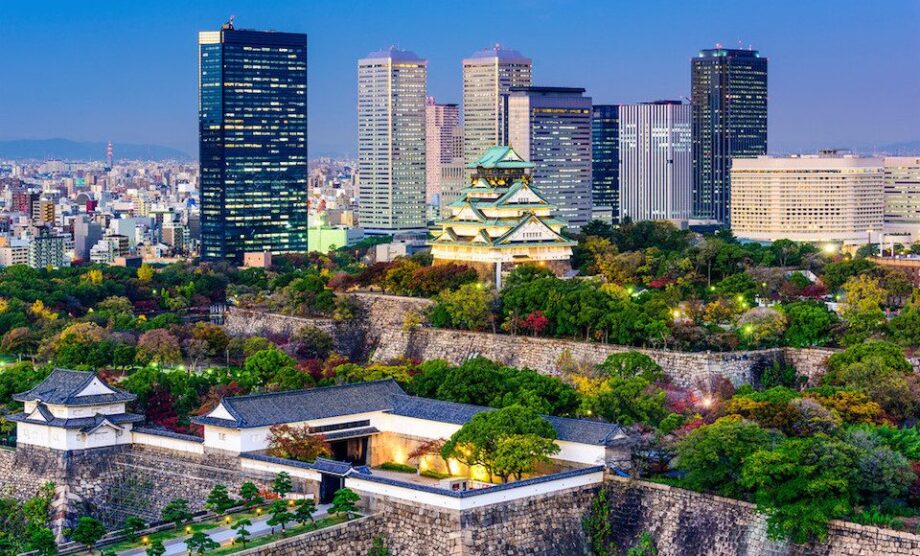 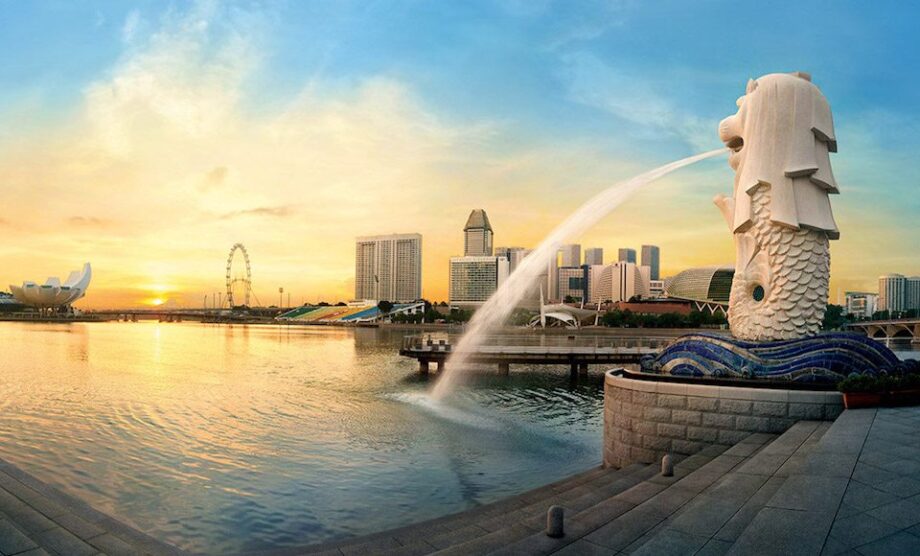 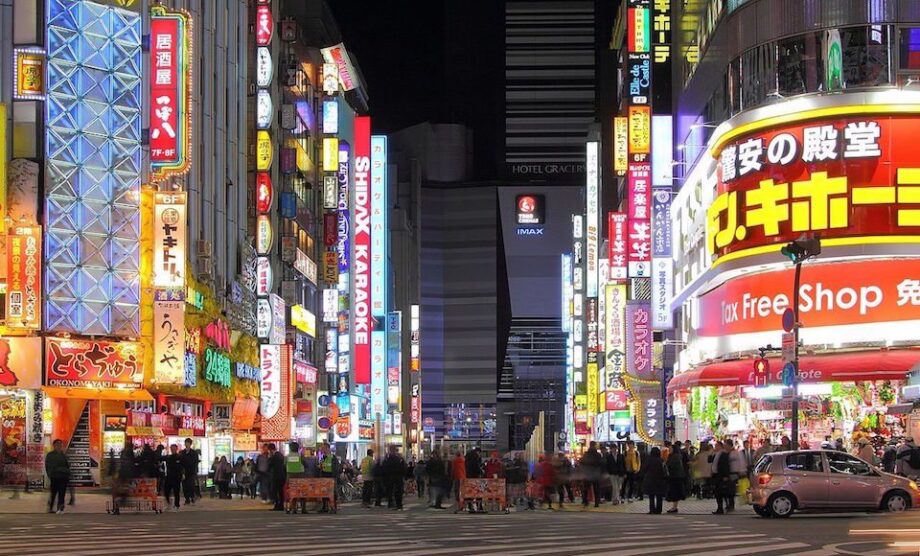