Heughan. Sam Heughan. Speculations as to who will take over the iconic role from Daniel Craig after his final outing in Bond 25 have been rife recently, but this time it’s different. 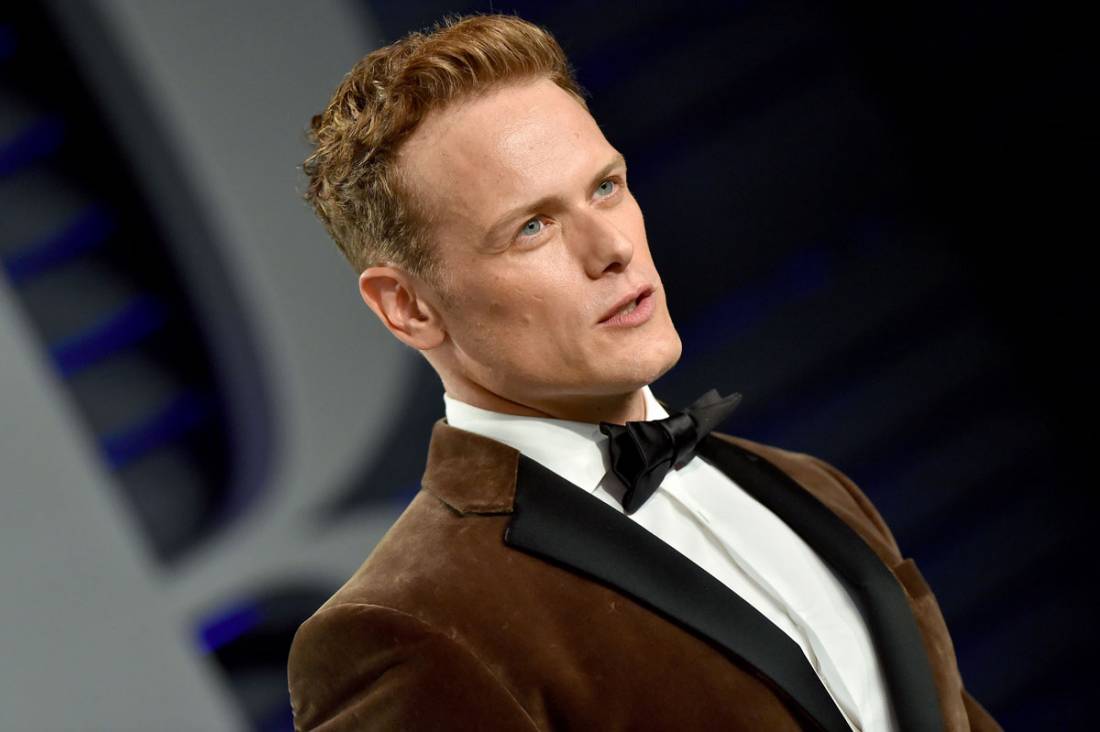 According to an unnamed Daily Mail source (which we’re a bit weary of ourselves), the 38-year-old Scottish actor received a call from producers to audition for Barbara Brocoli as the film’s boss prepares to usher in a new era of the spy franchise. In the past the producers have declined from naming any names and Brocoli herself even said that she’s not thinking that far ahead, at least not until Bond 25 is released in April 2020. 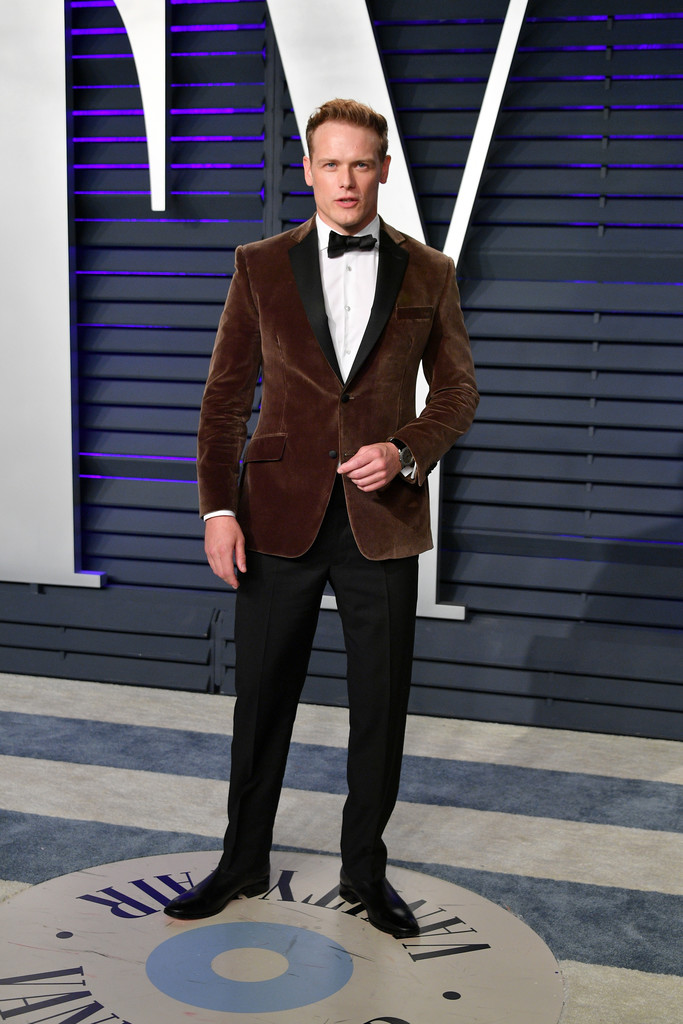 If the reports of the audition are legitimate though, Heughan could be a serious rival to the other names in the Bond draw alongside The Bodyguard‘s Richard Madden and Tom Hiddleston. So who is Sam Heughan and why is he a hot contender in the 007 ranks? 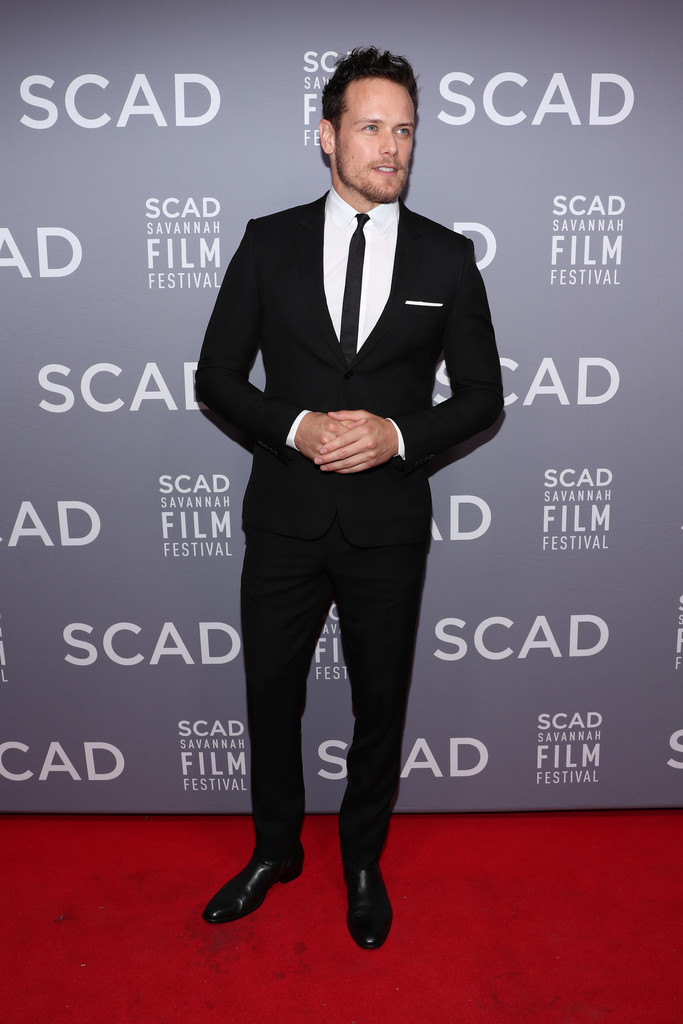 Well for starters he’s Scottish and according to the source, “it has been 36 years since there was a Scottish Bond in Sean Connery and producers are looking for someone to emulate that success”.

“Sam is an experienced actor, he’s in great shape and he has a cheeky side which is appealing as the bosses want Bond to have more to him,” the source continues. This wouldn’t be the first time Heughan has brushed with the role of 007, too. Back in 2002 he was in the running to take over the role from Pierce Brosnan but was deemed too young – he eventually lost out to Craig. It’s also important to note that both Brosnan and Timothy Dalton were rejected from the role at one stage before they were eventually given a shot. 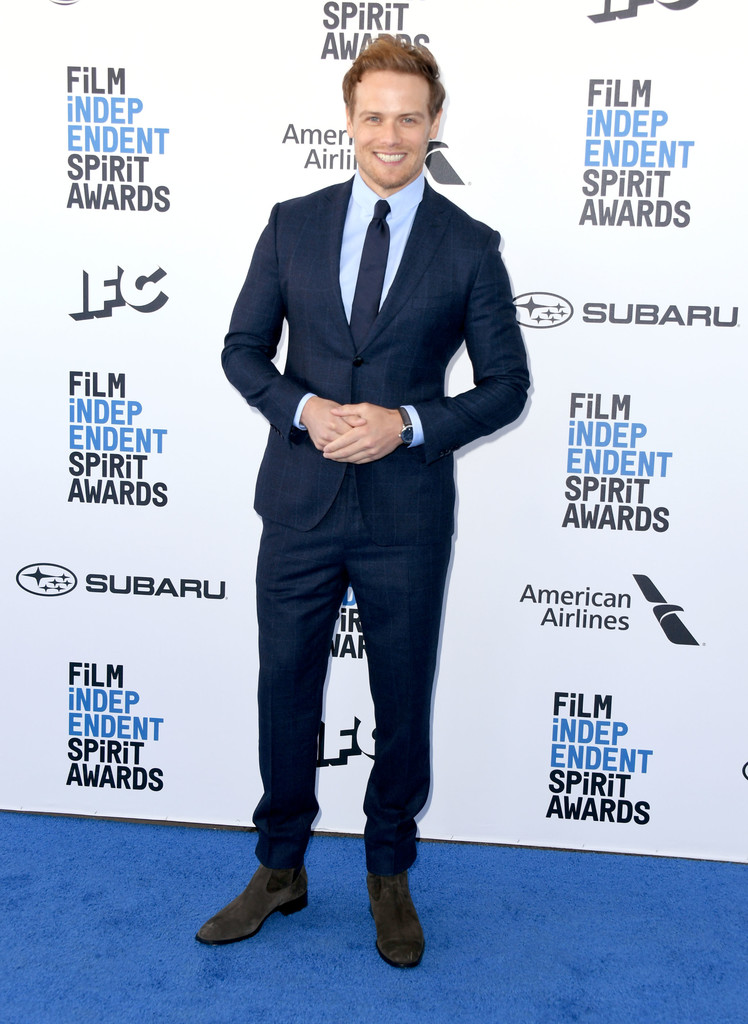 As an older and wiser actor who fits the bill, could this be Heughan’s turn? Only time will tell but based on his response from an interview last year on LIVE with Kelly and Ryan, he’s still keen to slip into the tailored tux.

“Have I thought about it? Yeah, I have a few times,” he said. “I did an audition for Bond a long time ago when they were redoing it with Daniel Craig when he was Bond 21. It was a good experience”.

Heughan is best known for his work on the Amazon TV series Outlander.