The future is now. Samsung‘s fancy foldable phones that we were teased with last year are said to be arriving in our hot little hands as early as the beginning of 2017.

Sources said that Samsung is working to release two new phones and one of them will have a 5-inch handset that can turn into an 8-inch tablet. A recent patent shows a smartphone that folds directly in half, bit of a ‘kill two bird with one stone’ approach.

The concept of foldable phones isn’t new to Samsung, however. Companies like Sony and Sharp have been playing around with similar technologies and even tri-fold smartphones for the origami enthusiasts of the world.

Check out the video for Samsung’s foldable phone project that was released a few years ago and decide for yourself if you’d be an early adopter of the bendy phone trend. 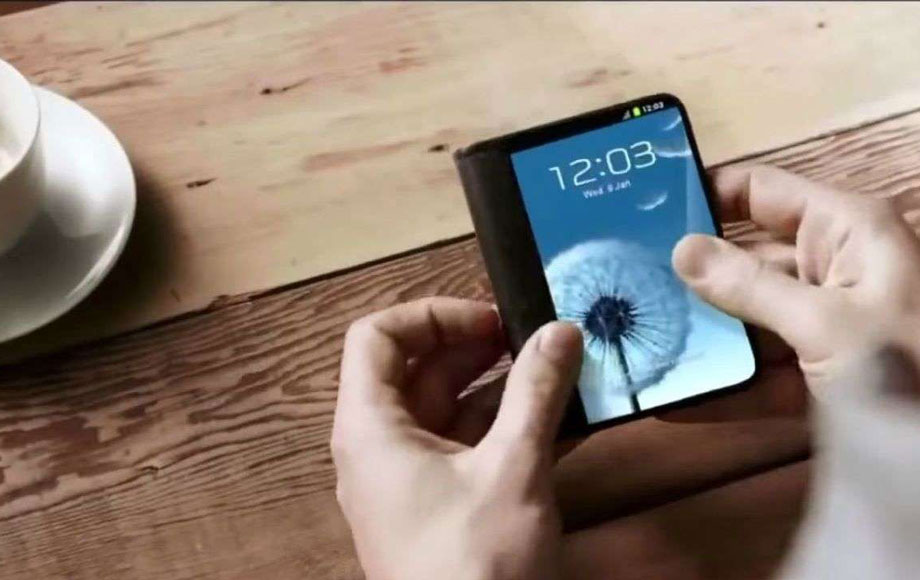