Samsung is set to release their latest flagship Galaxy Note7 which will come with a cool new security feature – retinal scanning.

The new smartphone from the Korean manufacturer will boast the same hardware credentials as its stylus-equipped predecessor in the Note5 but will add practical features such as waterproofing to the list.

The iris scanner will no doubt be the most welcome addition to the phone as it will help alleviate increasing security concerns of today’s digital world. The scanner can be used to unlock the phone whilst serving a more important role in Samsung Pass.

The scanner works by using an infra-red camera lens installed in the front face of the phone. When unlocked users can access a secure folder designed to store sensitive documents, banking apps and more. It will take just less than a second for the scanner to identify a registered face, making things like fingerprint scanning look obsolete. Samsung Pay transactions can also be authenticated via the new retinal technology.

The iris scanner has been in development for almost five years and will accompany the ultra quick Qualcomm Snapdragon 820 processor, 4GB of RAM and wireless charing. There’s also a crispy 12-megapixel camera complete with microSD card expansion, extended battery life and 64GB of internal storage.

The new Note7 will arrive in Australia on August 19 and retail for $1,349. Samsung Pay will also be available on the phone which comes in four different colours including black, silver, gold and blue. 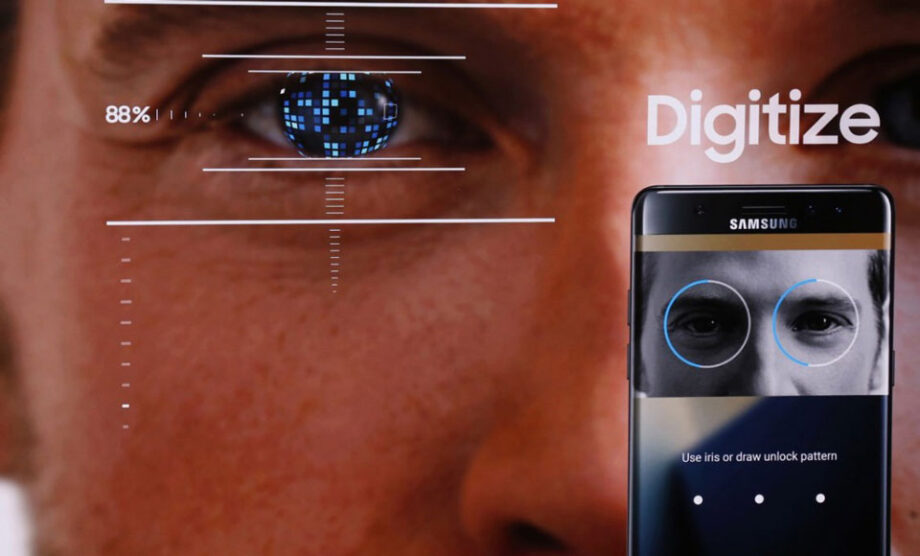 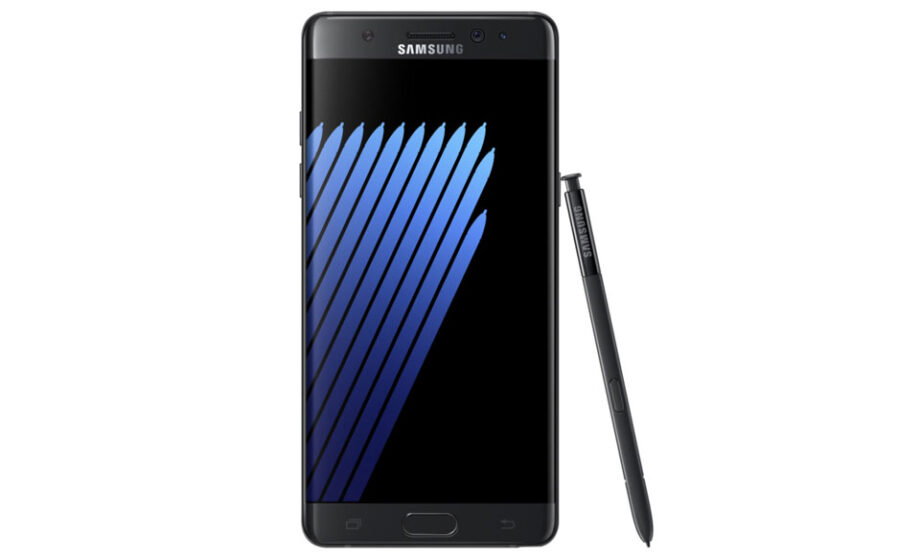 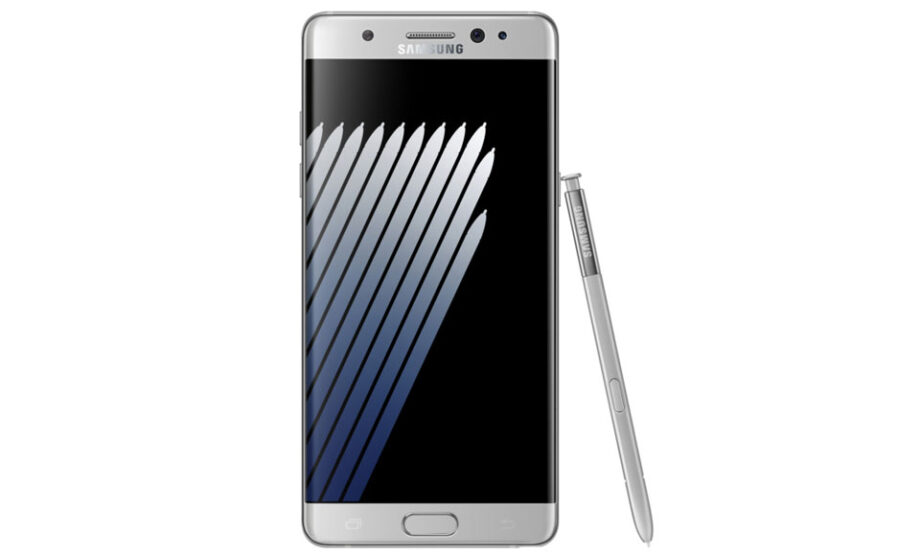 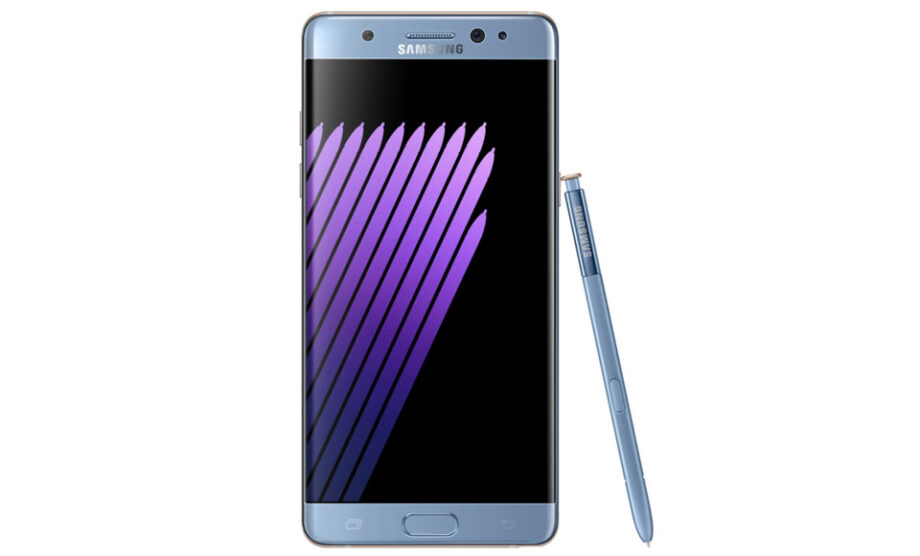 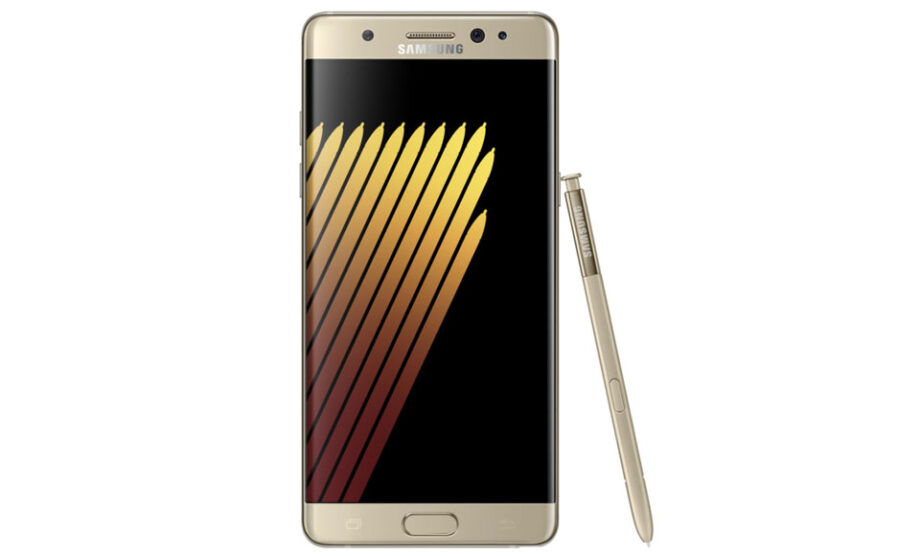