After a disastrous launch with the Galaxy Note 7, the Korean electronics giant is looking to claw back some credibility in the tech space with a brand new foldable smartphone concept.

Note, the term here is ‘foldable’ and not the fashionable flip phones of the early 2000s (sad face). The latest Samsung innovation which was patented in April this year will boast a bendable screen which Engadget claims can be “folded or unfolded semi automatically”.

A secondary display which can not be seen from these images will also appear when the phone is closed. It’s still early days but there are reports that the smartphone has been dubbed Galaxy X, a name which may just be cool enough to stick around until its official production.

The only downside on what we know about the Galaxy X is that it’s significantly long when unfolded, resembling a TV remote control more than a phone. The reasoning for this resurgence in the new folding smartphones comes from the notion that they can be used as tablets.

Non-exploding flip phones back in fashion? Only time will tell. Check out the images in the gallery and let us know what you think. 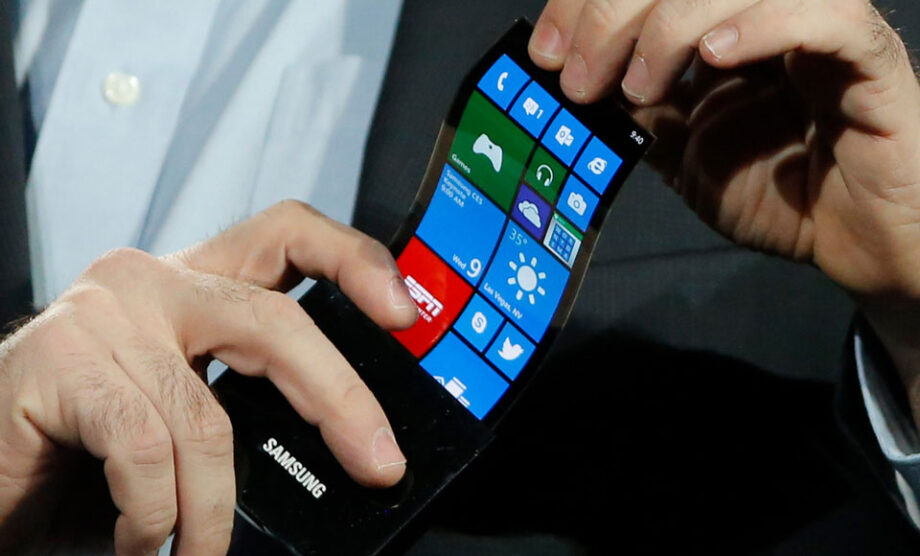 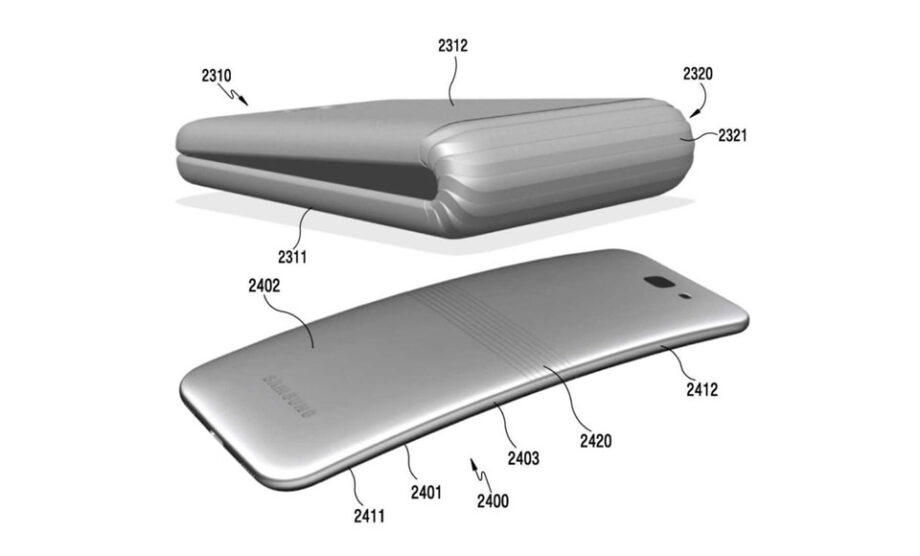